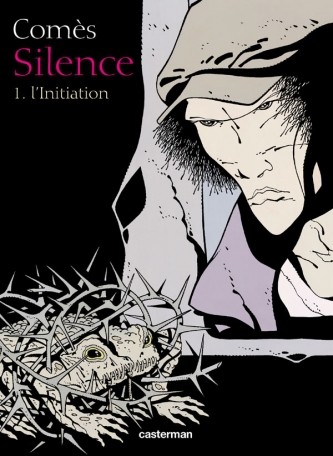 Thanks to Silence, published in 1979 in the young monthly entitled (To be continued), Didier Comès played with Tardi, Hugo Pratt and a few others, the first generation of authors to bring comics to adulthood. Long black and white adventures, with intimate themes, which allowed the emergence of the graphic novel. Comès depicts rural life tinged with witchcraft, an Ardennes forest which comes alive with a marvelous disturbing, the life of the marginalized and the excluded. All in one line in pure and dense Indian ink that strikes you with its precision, a probable legacy of the artist’s training as an industrial designer.

Slightly forgotten since its disappearance in 2013, Comès’ work is now back in the light with its reissue in the form of two thick and elegant volumes: Black and white novels, where we find nine major stories, including Silence, Eva, The house where the trees dream, but also his last, Ten from der, strange dialogue of a “blue” with death in the last days of the Second World War. A large-format monograph by Thierry Bellefroid (1) delves into the work, between analysis and testimonies of those who knew him, and paints the portrait of an endearing man, willingly discreet, the line seeming to replace words.

Finally, an exhibition at the Royal Palace in Brussels (2) presents a set of breathtaking boards. They replace Comès, alongside his friend Hugo Pratt (some pages of Corto Maltese are offered opposite), in the pantheon of 9e art. 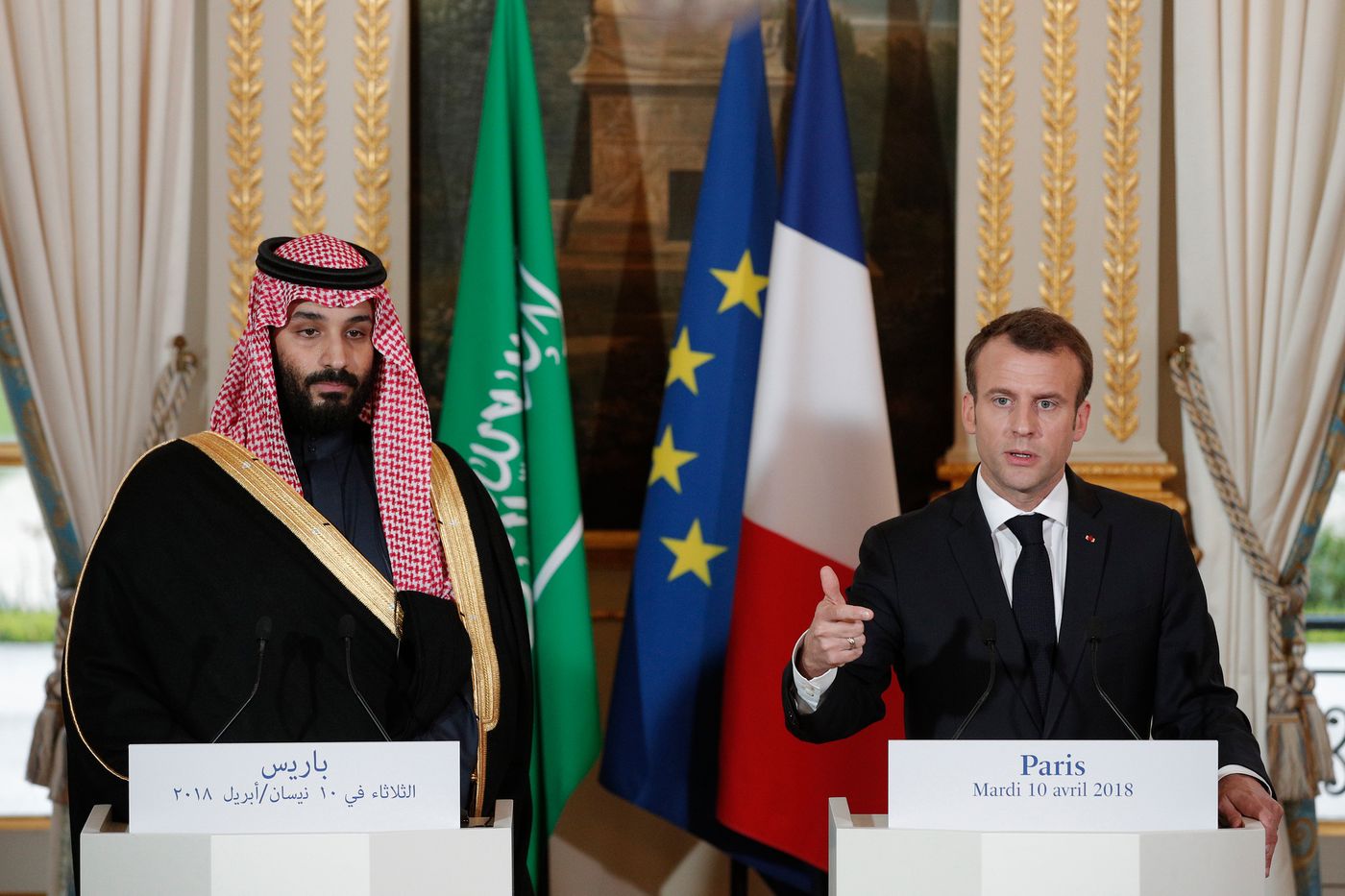