A year that begins remains new for a few days, a few hours. Sometimes, in the broken hearts of some, a new year crumbles like a house of cards on the first evening. How to welcome the beginning? How can we invent what comes when we are gripped by worry and uncertainty? The “first day” is born of chaos, of something frightfully old that seems to never want to pass, something like hustle and bustle biblical of Genesis 1. For the Talmud, hustle and bustle designates the non-existent, the void or the nothingness. Moses Nahmanides, a 13th century rabbie century, associated the word with tohe which means amazed, amazed. Stupor in the face of chaos and disorder (hustle and bustle) which mark creation. What Rashi, at the same time, translates as astonishment at the void. Or is it not in front of this immense silence from which we come, which causes our astonishment and which calls us for help? The task of the beginning is to get out of fear, a word whose etymology can help us understand what we have to live: “what is outside peace” (exfridare in popular latin, francic fridu, “Peace”, see German Frieden).

The year that is beginning calls us to come out of fear, to rejoin and reinvent peace. Let us think that what is new does not destroy, does not forget, but rather makes an incision, a breach, through which all that frightened us, all that remained of a motionless darkness around and at the bottom of us, can finally find a way out. This fracture which allows life to be said and to pass. To open this year, I therefore invite us to reread the first chapter of Genesis, which I love so much. This great text, both intimate and political, messianic according to the most ancient readings, teaches us that what was confused, obscure, dissipates and is distinguished by the act of naming elements and days, understood then as a act of gratitude, and love. A grammar of the disorder that surrounds us to call the presence to the world. It depends on us, on our word, that the world is organized and becomes human. It is enough not only to speak to the world (say things) but also to speak to the world, to address it (name it, recognize it).

I hear a very beautiful definition of language between us, as a use of the world, and above all as a word addressed to the silence of the world, to that of things and beings to which we belong. God is not only interested in what we do or do not do but also in how we talk about the world, and how we address the world. Language, the Bible tells us at the beginning, is that force of active contemplation of the world which tears itself away from the fear of nothingness and loneliness. Humanity finds its place in speaking to other beings in the world. To speak, says the holy text, is to take care of each silent being who awaits the name that we will give him in order to be recognized and called. If humanity speaks, it is so that the world is and begins, every day, every night. The world around us is asking for our recognition. Creation did not take place once and for all according to a mythological calendar. Creation is before us as something to be achieved, to recognize. It’s every time I speak. Every time I address solitude and silence, I become more human. It is also this “to populate the world” and to multiply. Each true community is the beginning of the great community of humanity with the world. 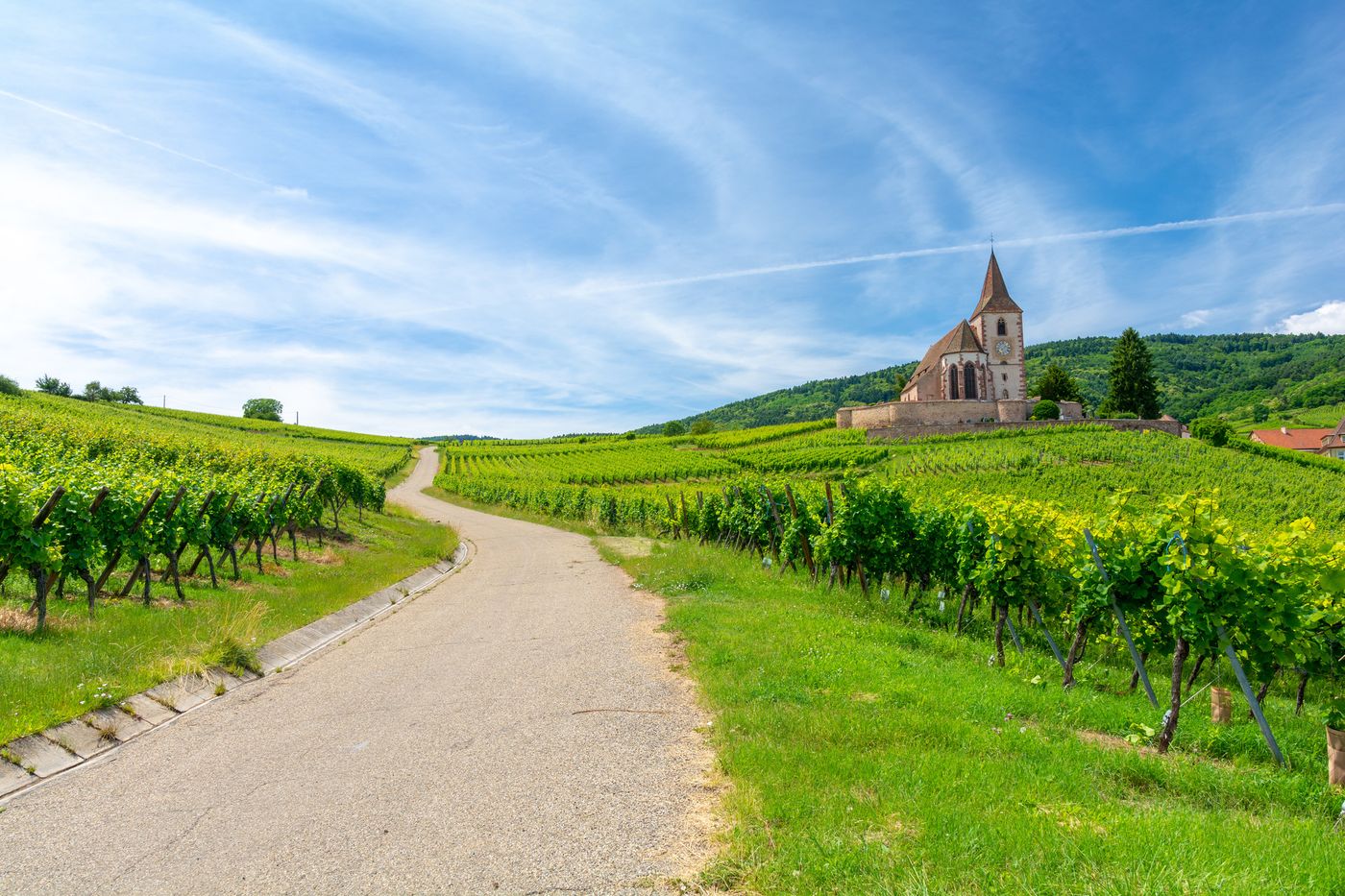