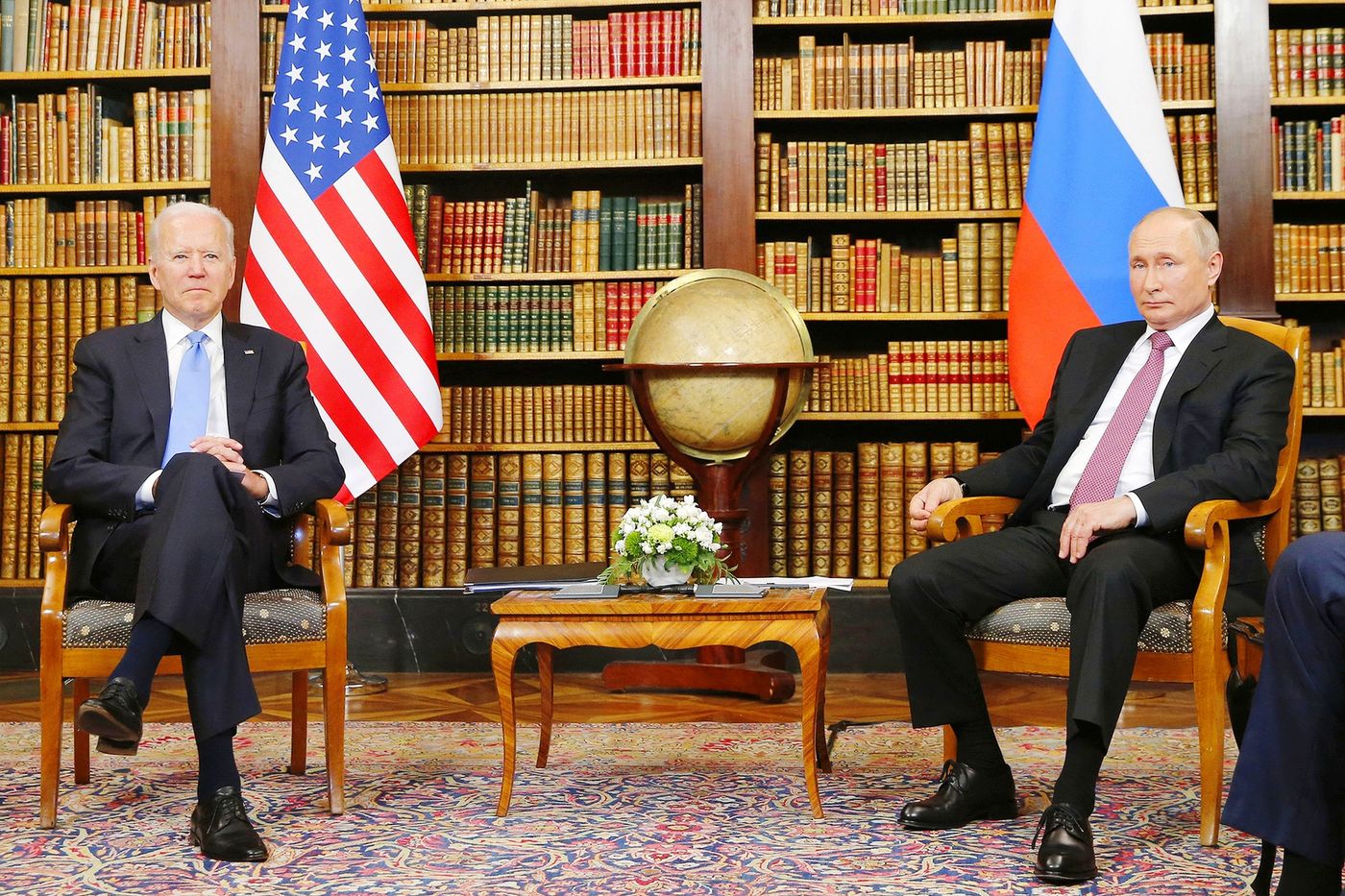 We are told that Vladimir Putin could well see himself returning to the days of the Cold War, when his country was the only major power to deal with the United States. China was not then in the race and Europe did not represent a disturbing actor, attractive for countries formerly under the control of the USSR, tempted by the European democratic model. The photo illustrates the article on a meeting between Russians and Americans, scheduled following a meeting between the two heads of state, Joe Biden and Vladimir Putin, on June 16, 2021, where the stages of a “Strategic Stability Dialogue”.

Undoubtedly, the picture reflects a “cold” or even icy atmosphere. The distance between the two men is neither social nor sanitary but strategic, geopolitical. The faces are impassive, tense. The ties may want to play the card of softness, the attitudes seem fixed. Joe Biden chooses the distinction; Vladimir Putin a more relaxed pose, voluntarily “virile”. And then there are the crisp folds of the flags. And this wall of bound books, so impersonal. Have we ever read them, leafed through them? The terrestrial globe is impeccably centered, like the unfortunate little bouquet of flowers. Conviviality is not at the rendezvous of what is difficult to qualify as dialogue.

We are well, at the start of the year, in a context of international tensions, on other continents but also very close to us. Vladimir Putin does not want to see NATO or the European Union extend their influence towards territories which he considers should depend on Russia alone. That is why he is raising concern by massing troops on the border with Ukraine, to force the Americans to negotiate, by freeing himself from the Europeans and from Ukraine itself which, rightly title, would like to take part in the discussions.

Peace is an essential common good, yet always under threat. By nationalist ambitions, by economic interests, but also by the consequences of climate change and the rise of inequalities, aggravated by the pandemic. Pope Francis, when he received the ambassadors and in his message of peace of 1er January, once again expressed concern about the “deafening noise of wars and conflicts”.

In Kazakhstan, as in Belarus, on the border with Poland, Russia intervened to recall its status as a protective power. At the same time, in Bosnia-Herzegovina, the Serb-majority entity and its nationalist leader are increasingly threatening the fragile balance built at the end of the conflict in 1995 between the three peoples, Serb, Bosnian and Croat. So many reasons for the European Union to show its unity and its will on diplomatic and military issues. It must not leave the field open to the Big Powers alone – the United States, China, Russia – and support multilateralism, despite the weakening of international institutions. It is his responsibility and his credibility. 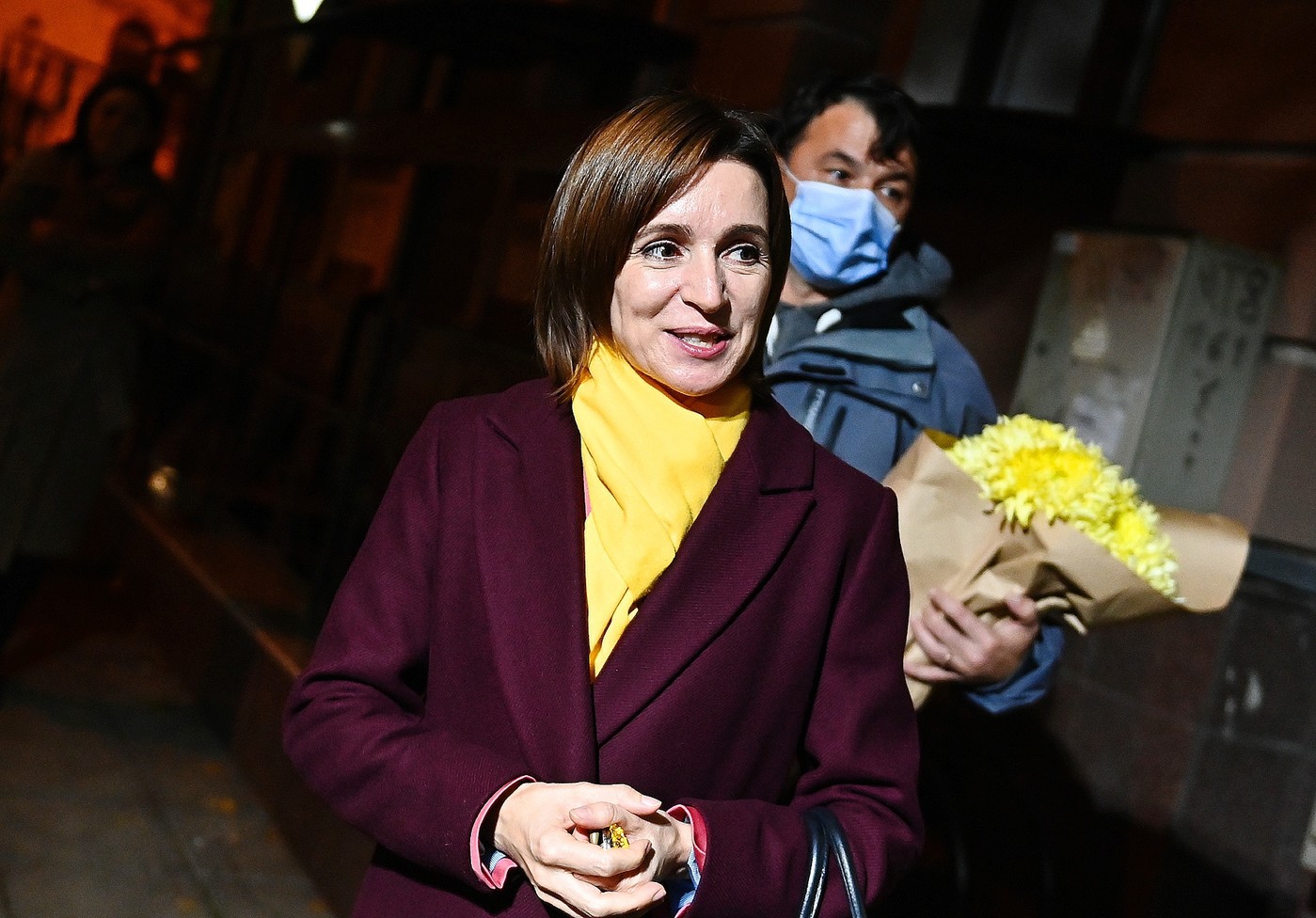 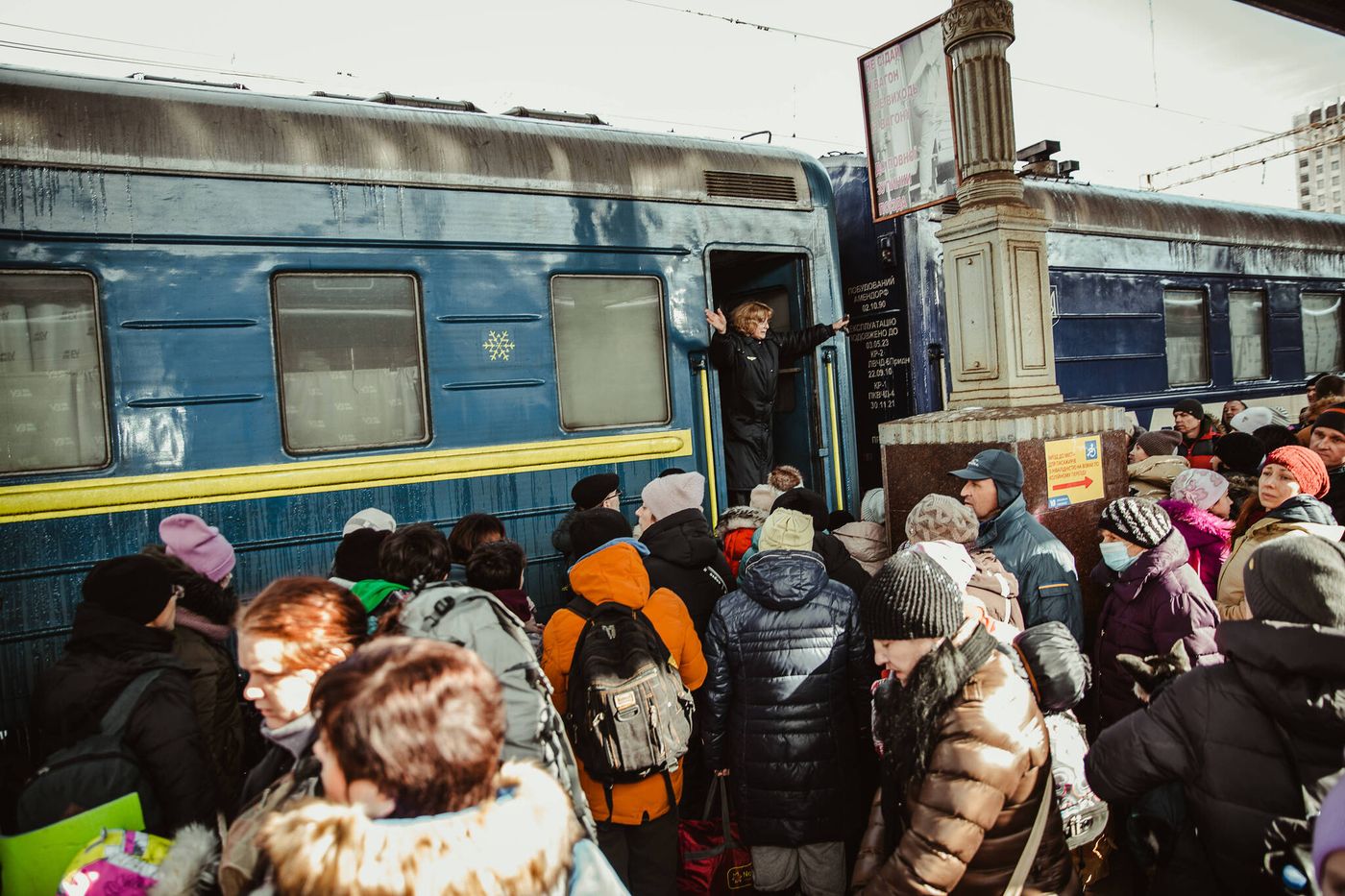 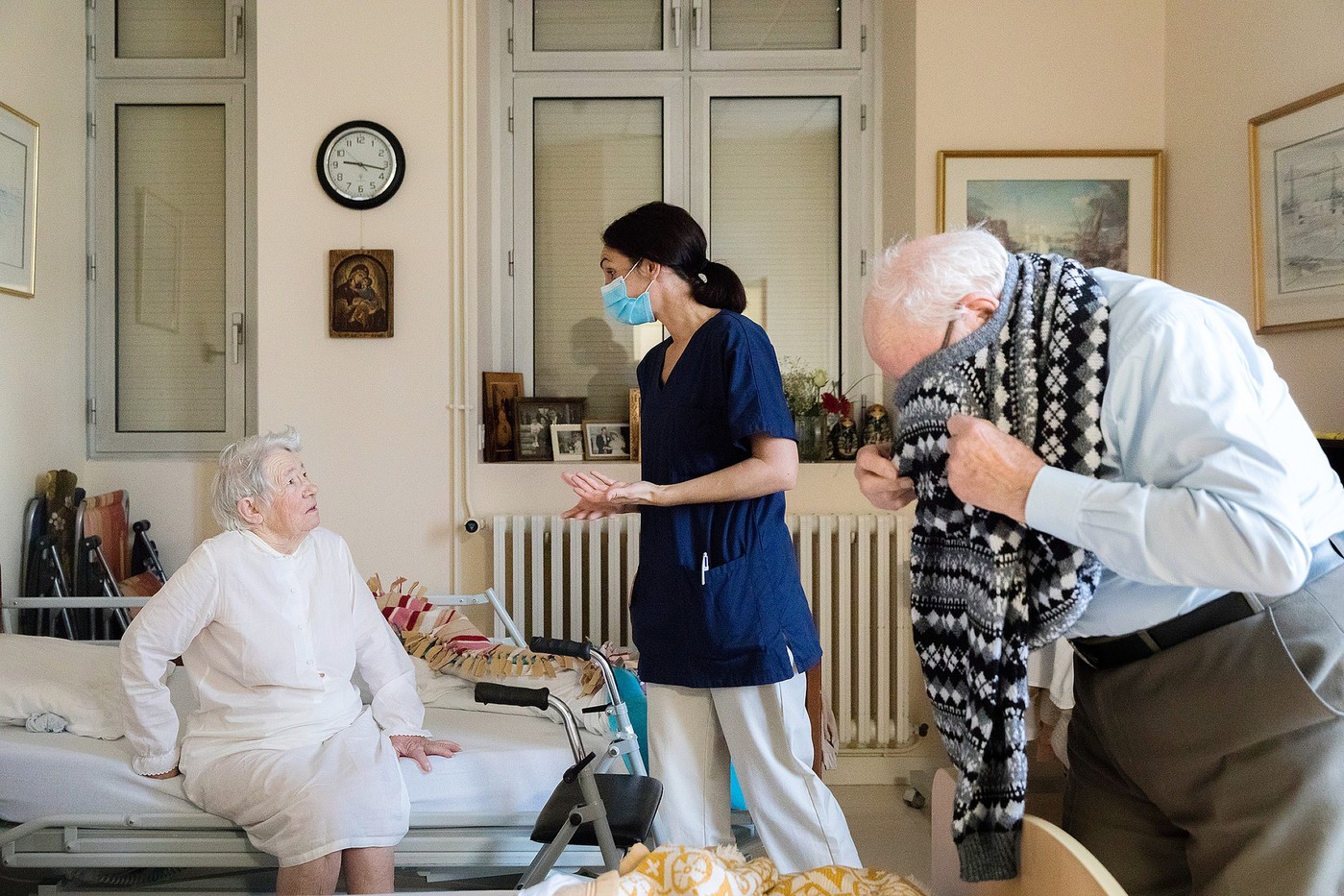