Recruitment offices reduced the reception of domestic workers’ requests to 85%, while 10% of their activities were closed after incurring losses, due to their inability to fulfill their requests, due to the scarcity of sending the exporting countries of their labor, although the Saudi government allowed the reopening of recruitment, and the reception of requests for those workers. And they identified (5) factors, namely: imposing curfews, suspending flights, and closing most airports in those countries, with the emergence of the new strain of Corona in exporting African countries, as well as the high cost of examining the Corona for female workers, in addition to natural disasters and floods, which prevented Most of the population of East Asian countries can move between cities. Stressing that this has damaged the activity in the entire sector, which leads to the suspension of activity and the withdrawal of much of the market.

Ibrahim Al-Majed, owner of a recruitment office, confirmed that the majority of employers are apprehensive about recruitment, because the exporting countries do not have their workers despite the resumption of opening recruitment applications from the Saudi side, which led to a decrease in the reception of recruitment applications from employers, due to the curfew, the suspension of flights and the closure of airports Those countries, and the high cost of examining the Corona worker, after the emergence of the new strain of Corona virus in the exporting countries, especially Africa, in addition to the natural disasters and floods that prevented most residents of East Asian countries from moving between cities, which led to office owners incurring heavy financial losses, And close some of them. 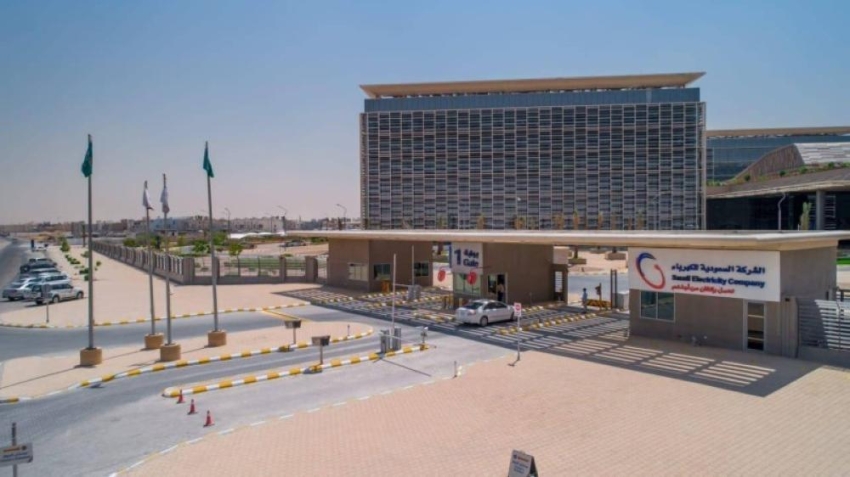 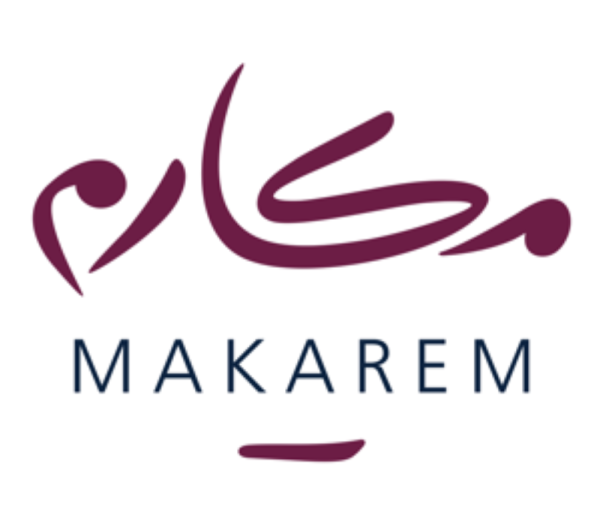 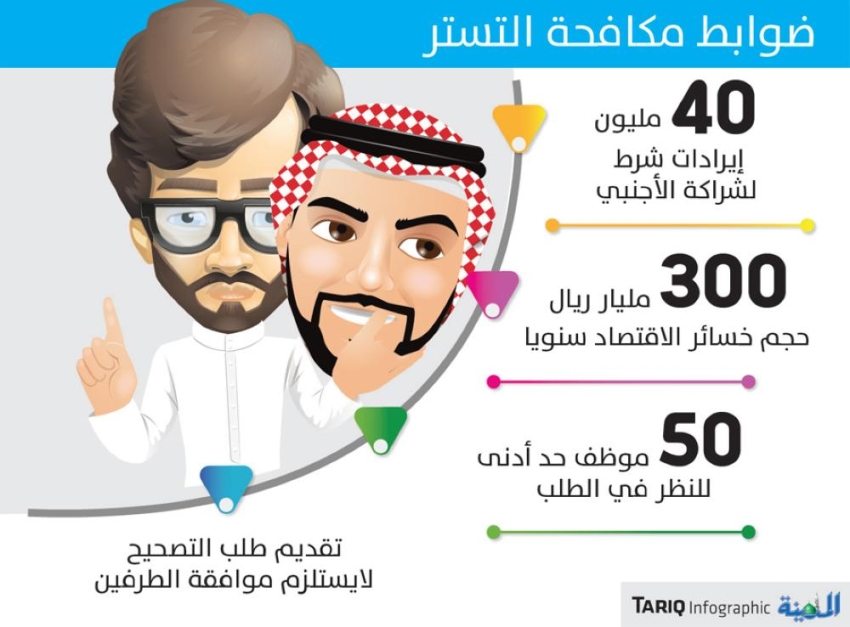