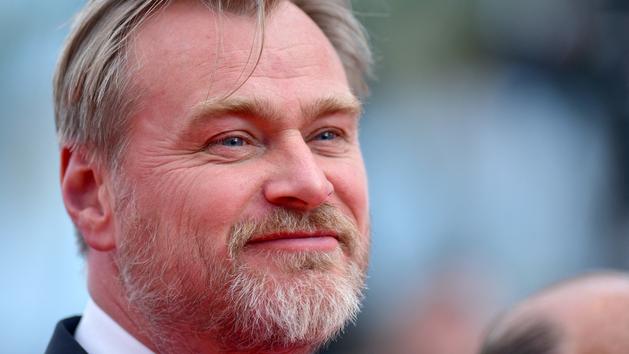 A Hollywood studio guinea pig in times of pandemic? Tenet, Christopher Nolan’s latest film released in the midst of the first wave of coronavirus – has not yet reached its breakeven point. Its low figure at the American box office (57 million, against 293 internationally) makes the Anglo-American director fear a bad political choice on the part of the studios, more cautious than ever at the idea of ​​putting their latest productions on the market.

“Warner Bros released Tenet, and I’m delighted that it grossed almost $ 350 million in total. But I’m afraid the studios are drawing the wrong conclusions from our release, rather than seeing where the film performed well and how it can provide them with much-needed income. (in this time of crisis, Editor’s note), they are focusing on results below their pre-Covid expectations and blaming movie theaters for pandemic-related losses, instead of adaptingSaid Christopher Nolan in the Los Angeles Times .

Symbol of this withdrawal of Warner, the release of the highly anticipated Dune by Denis Villeneuve has been postponed to October 2021. The distribution company is thus embracing the competition, which has postponed the release of most of the blockbusters originally planned during 2020. Like Disney, some studios are also turning to streaming platforms to offer their productions to a larger number of viewers. 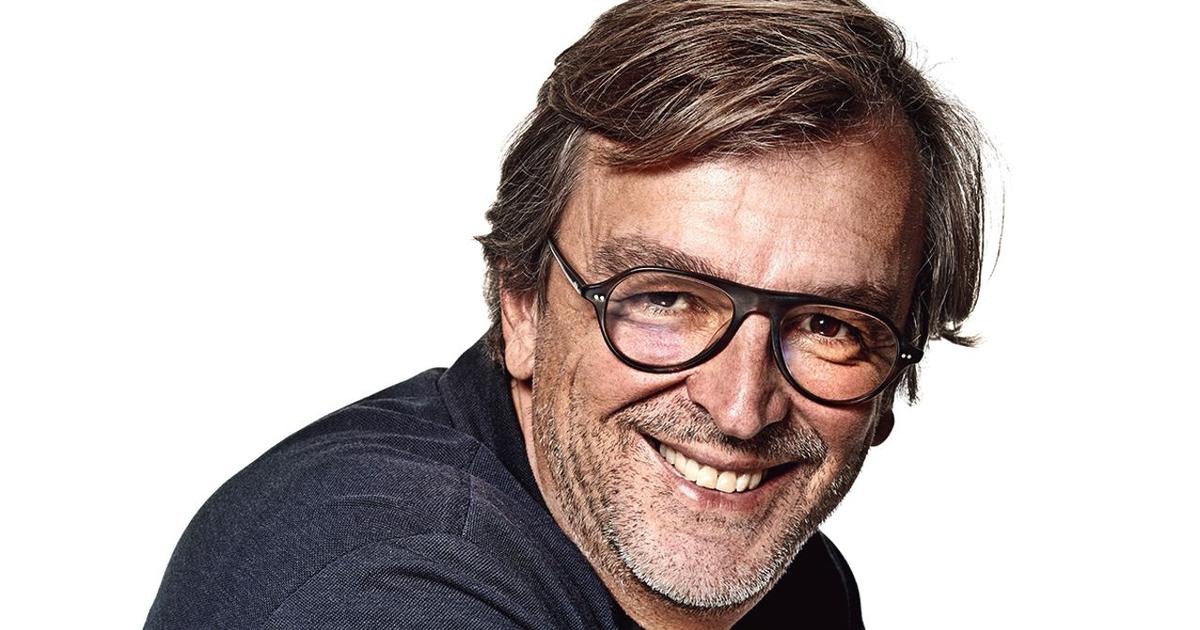 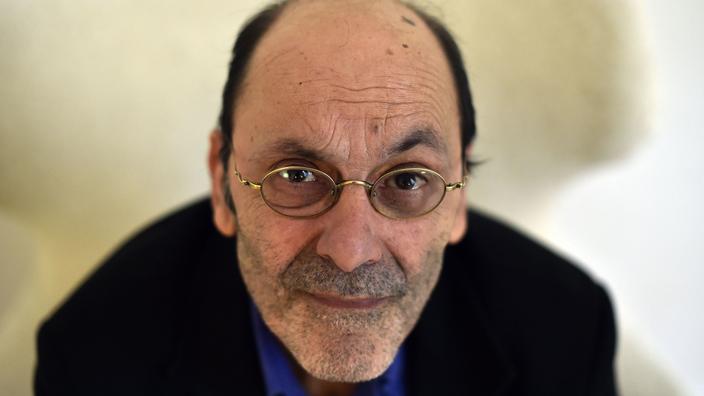 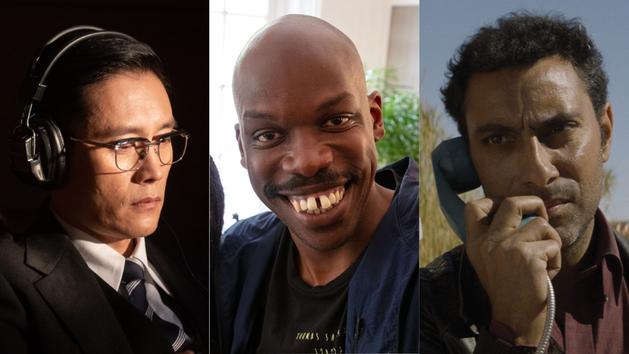