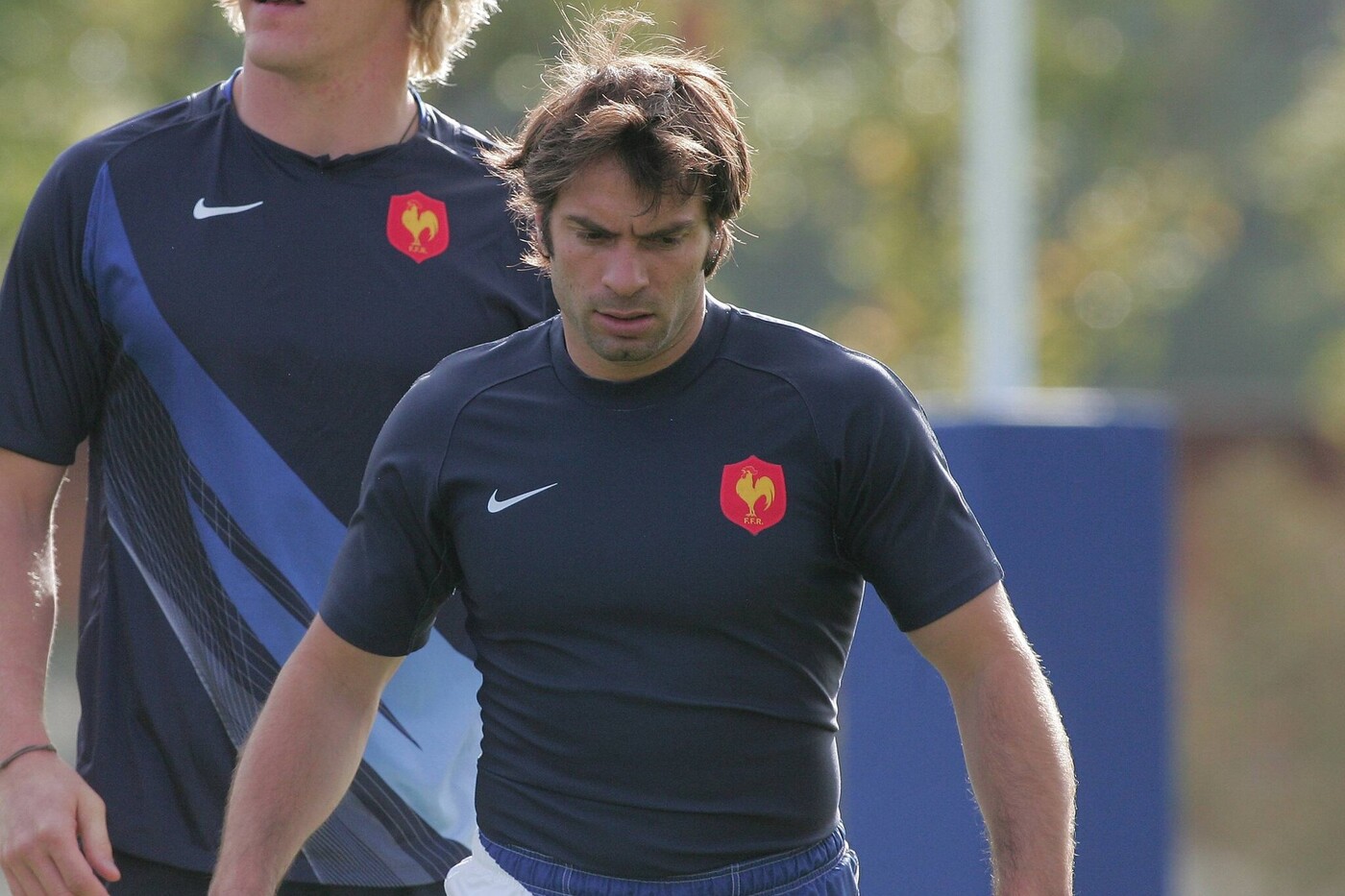 Often referred to as “superhumans” for their exceptional performance, many top athletes have acknowledged having struggled against a more surprising “adversary”: depression. Here are a few striking examples.

Australian swimmer Ian Thorpe revealed in 2016 that he has struggled with depression since he was a teenager. The five-time Olympic champion was hospitalized with depression in 2014 after being found wandering and disoriented on a Sydney street.

“I am someone who has struggled with mental problems since I was a teenager”, he wrote on a blog for young people in 2016. “Seen from the outside, many could not see my suffering or understand the sometimes daily struggle I was facing”. “This is part of the integral deception of depression and mental disorders: what comes through may be totally different from the inner agony”.

In 2014, several months after receiving treatment, he came out and was applauded by the sports world for advancing the fight against homophobia.

The greatest swimmer in history, the American Michael Phelps also admitted to having suffered from depressive episodes.

Totaling 28 Olympic medals including 23 in gold gleaned between Sydney-2000 and Rio-2016, the American suffered from depression after each of the Olympics in which he participated. After London in 2012, he had spent days locked in a room, alone, during his most severe depression.

“I was able to achieve some incredible performances in the pools and I fought outside. There was a part of my life that I wouldn’t wish to know ”, recognized the American swimmer.

Germany were particularly shocked by the suicide in 2009 of international goalkeeper Robert Enke who threw himself under a train. In 2014, Andreas Biermann, a former second division player at St. Pauli club and chronically depressed, also ended his life.

Former Spain international footballer Andrés Iniesta went through a depressive period at age 25, just after winning his second Champions League with FC Barcelona in 2009. This period coincides with the death by cardiac arrest of his friend from Espanyol. Barcelona Dani Jarque, to whom he would later dedicate his goal in the 2010 World Cup final.

“When I heard the news, I felt like I had received a punch, a very powerful blow that knocked me out and knocked me out a lot. I was not well at all ”, related the former Barça captain in a documentary dedicated to him, entitled “Andrés Iniesta, the unexpected hero”.

Another emblematic case, Paul Gascoigne. The 54-year-old former footballer with 57 caps for England, whom he led to the semi-finals of the 1990 World Cup, has suffered from alcoholism and depression for years.

Winner of the 2017 Giro, the Dutch rider Tom Dumoulin has been on the podium of a grand tour two more times (second in the Giro and the Tour de France in 2018). In 2017, he was world time trial champion, one year after winning the silver medal in this event at the Rio 2016 Olympics. Dumoulin announced on January 23, 2021 that he wanted ” to make a break “. He has since resumed competition and will notably participate in the Tokyo Games.

“Who knows where this will take me?” In any case, I will talk a lot with people, think, walk my dog ​​and find out what I want as a person, on the bike, and what I want to do with my life ”, explained the runner, relieved by his decision to take a break: “It’s like a hundred kilogram backpack has vanished from my shoulders. “

The career of ex-rugby international Christophe Dominici, who died in November 2020 at the age of 48, has followed the sinuous trajectory of his life, from the sublime test against the All Blacks during the World Cup-99, to the darkest despair , which haunted him.

→ READ. Christophe Dominici, the untimely death of a gaming giant

In a book in 2007, Dominici returned to this depressive episode following various personal trials. “I played two World Cups with rubber bands on my back and never won. I took them off. I hope that will allow me to run faster “, he hoped then. 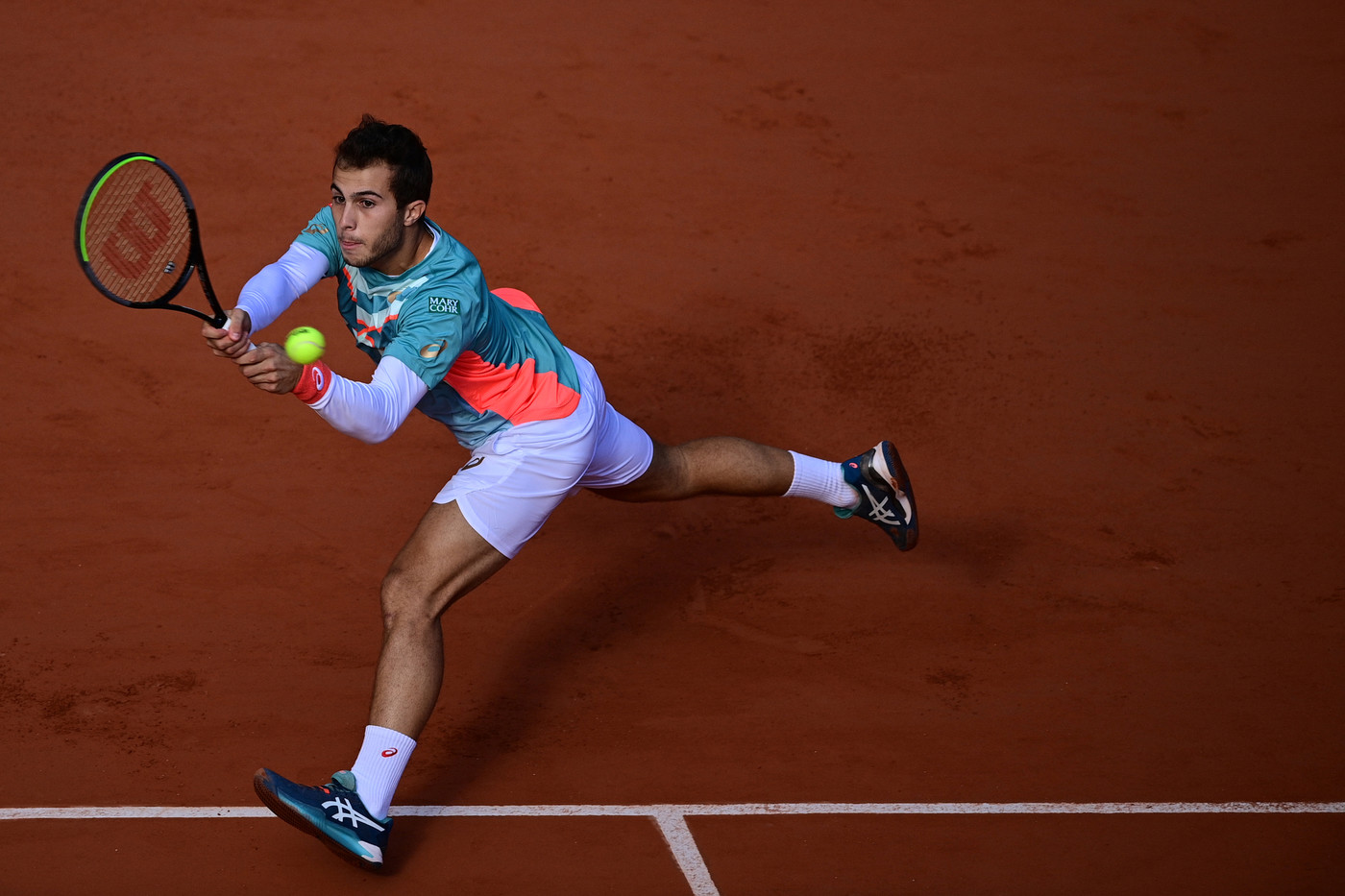 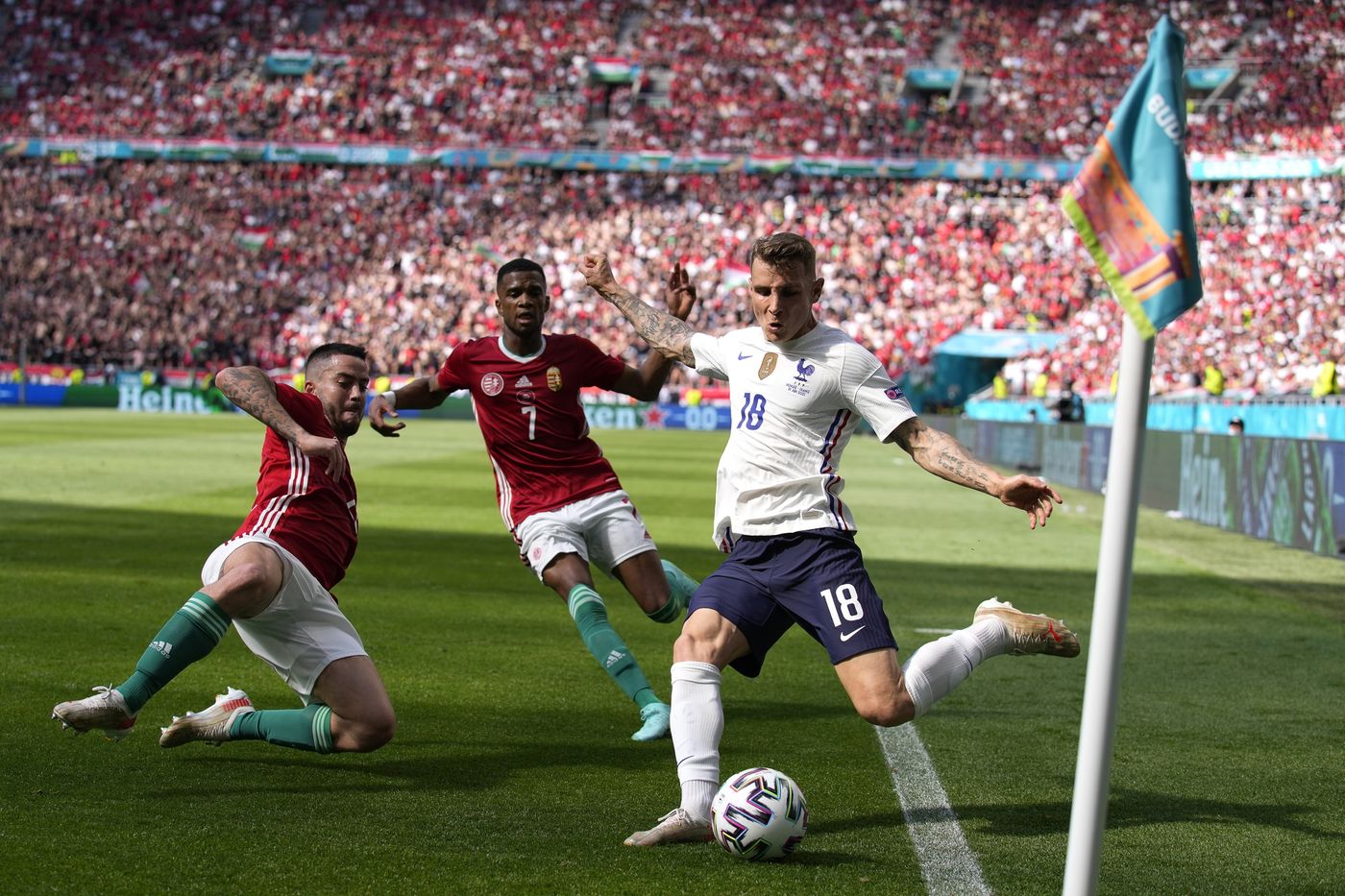