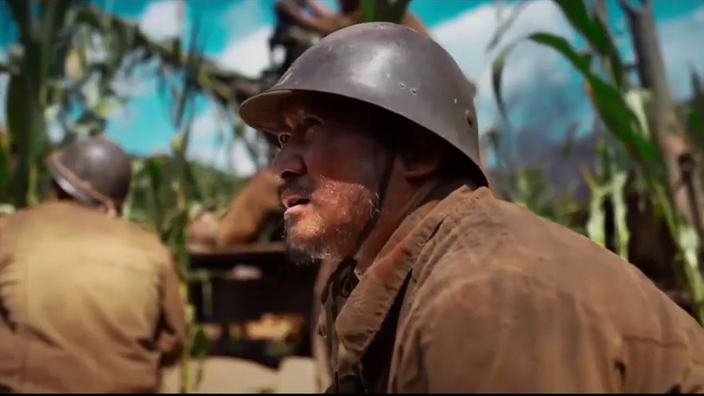 The Chinese Film Authority orders all theaters to show, at least twice a week, creations touting “The homeland, its people, its heroes” as well as the Party which will celebrate its centenary in July.

The seventh art is used for the centenary of the founding of the Chinese Communist Party in July. Every cinema in China must schedule, actively promote and show at least two propaganda films per week until the end of the year, Chinese officials said, according to Variety.

Read also :Chinese propaganda irritates the rest of the world

Theaters that are part of the National Alliance of Arthouse Cinemas or the Circuit “People’s Cinema” – a group of more than 5,000 theaters, some of which dedicated to films in the glory of the country must comply with this new injunction. The directive follows numerous stipulations issued last week by China’s National Film Administration and the powerful Propaganda Department, to involve the film and entertainment industries in the commemoration.

In an official statement, the body of power called “the film authorities of every province, region and municipality, every film company and every production company“To plan and promote”exceptional filmsCelebrating the 100th anniversary of the founding of communism in China, starting April 1. These works must be “narrowly oriented towards the praises of the Party, the motherland, its people and its heroes.“

Read also :How the Communists took power in China

Through these compulsory screenings, the Chinese film authorities aim to promote Xi Jinping’s thought and to create “the grandiose, warm and festive atmosphereNecessary for the celebration of the anniversary of the Party, according to a statement. And hammered home the seriousness of this mission, declaring that all actors in the film industry must “attach great importance to screenings, organize them carefully and ensure tangible results“. The new directive calls on all the networks involved, from distribution to theater operators, to support films through preferential slots and times. Local authorities should also “organize and mobilize widely the cadres and members of the Party, as well as the viewers so that they participate actively“To screenings in order to”strengthen their social impact“.

At a press conference last week organized by the Party’s Central Committee, director of the National Cinema Administration and senior propaganda department official Wang Xiaohui presented new plans to integrate entertainment into the media. Party propaganda efforts this year.
Among a list of eight important measures, three actions concern Chinese cultural industries. First, large-scale exhibitions and theatrical performances evoking the “great achievementsOf the Party should be planned, with cadres and official members invited to attend. The country must also “create and carry a succession of literary and artistic works of high ideological value “. More broadly, plays, music, dance or television series will have to comply with the same rules.

Cinema will play a key role in this national campaign to support “mass propaganda and education“Urging the people to”follow the Party foreverAnd to strengthen the country’s army. As early as the 1950s, China had given rise to a long tradition of propaganda films focused primarily on war. In an official statement, General Li Jun of the Central Military Commission of China specifically praised some productions, such as Battle of Chosin Reservoir by director Chen Kaige (Goodbye my concubine), scheduled for this summer in China. The feature film recalling the decisive battle during the Korean War, which pitted the UN forces against those of the People’s Republic of China, from November 27 to December 13, 1950. According to the soldier, it is one of these creations which will help to create a “strongly favorable atmosphereTo the Party and to the extension of its ranks. 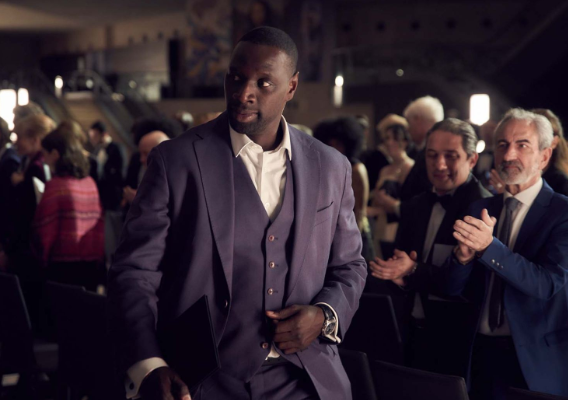 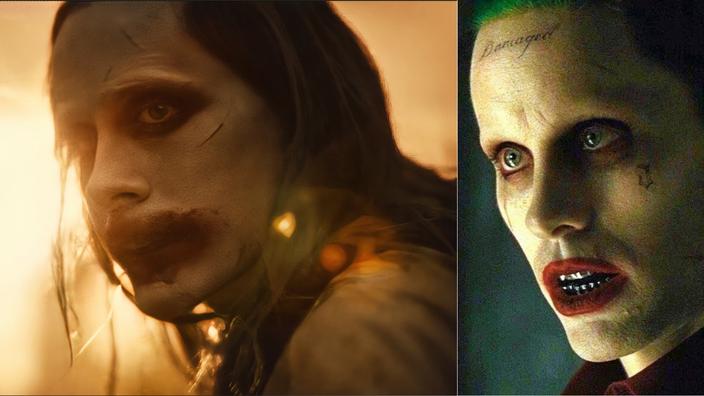 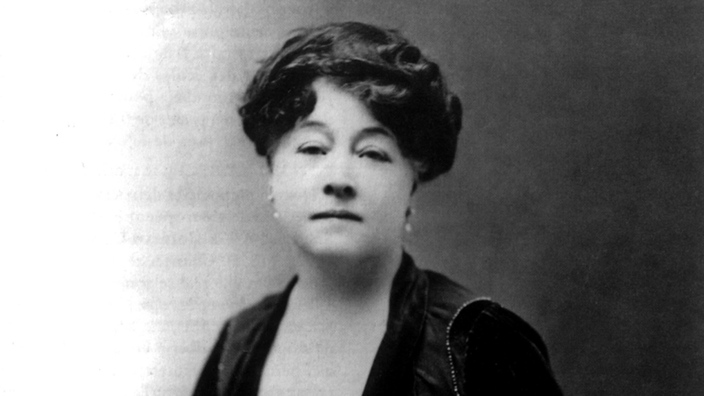