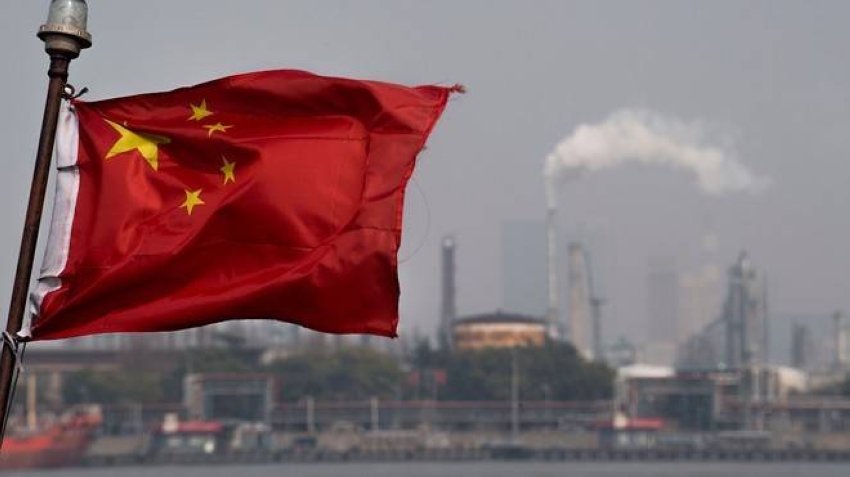 China pulled millions of barrels of oil from its strategic reserves this month, in an unprecedented move to try to quell inflation caused by rising costs of everything from food to fuel.

The country will supply major refineries with about 3 million tons – or 22 million barrels – according to Bloomberg, citing people familiar with the matter. The decision is the latest in a series of measures taken by the world’s second-largest economy to rein in the high costs brought on by the economic recovery from the pandemic.

Global benchmark Brent crude topped $75 a barrel in the weeks leading up to the move, a level last seen in 2018, as public wrangling among OPEC+ members delayed a crucial decision to raise production. While the coalition eventually agreed to a deal to boost supplies as the market tightened due to rebounding demand, oil prices remained nearly 40% higher than they were at the start of the year.

The release of reserves may affect China’s consumption of imported crude, although details on the timing remain unclear. The country’s overall demand for foreign oil is stranded by major refineries, after private processors took a hit from increased government scrutiny that included the application of tariffs, eroding profitability. Since early 2021, Beijing has stepped up efforts to control soaring prices on everything from the cost of energy to daily meals.

Raw material costs have risen due to the strong economic recovery from China to the United States and Europe, as well as labor and supply chain problems associated with the pandemic. Beijing is chasing speculators and has released metal and coal stocks in an attempt to prevent rising prices from affecting its growth. 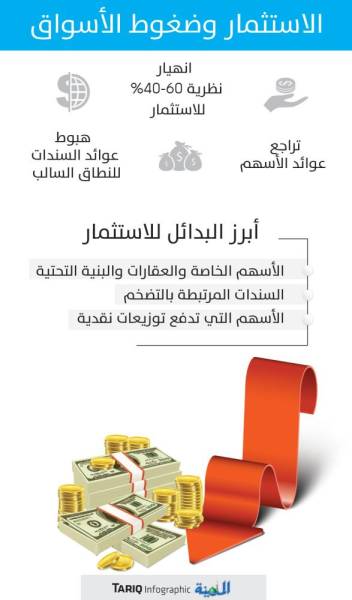