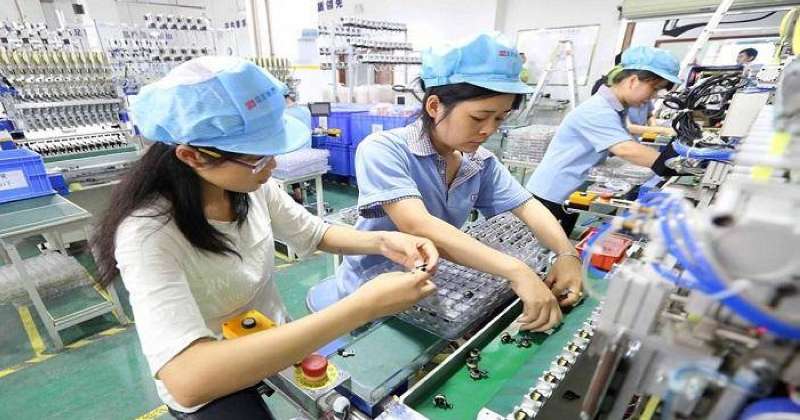 Chinese Minister of Industry and Information Technology Xiao Yiaqing said his country has maintained its position as the world’s largest manufacturing center for 11 years in a row, with a 30 percent share of global manufacturing output.

The new China News Agency (Xinhua) quoted Minister Xiao in a statement as saying that in the past five years, the value-added industrial output in China rose from about $ 3.63 trillion to $ 4.84 trillion. 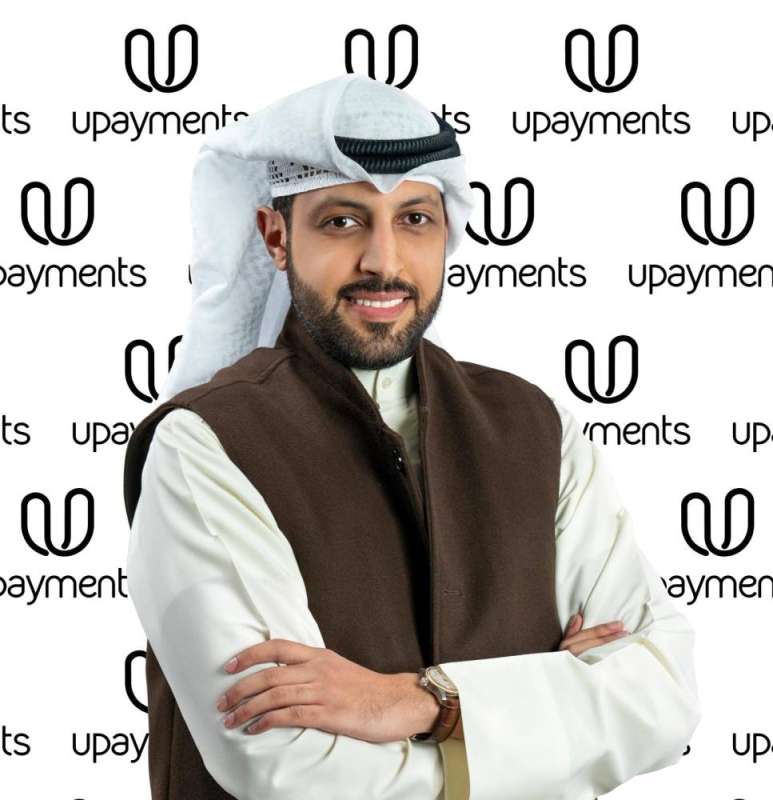 He added that during the period of the 13th Five-Year Plan (2016-2020), the average growth rate of value-added output of China’s high-tech manufacturing sector was 10.4 percent, an increase of 4.9 percentage points over the total industrial output.

The industries of information transmission, software and information technology services witnessed remarkable progress in that period, with its value-added industrial output rising from about $ 278 billion to $ 587 billion, with its share in the gross domestic product growing from 2.5 percent to 3.7 percent, Xiao said. 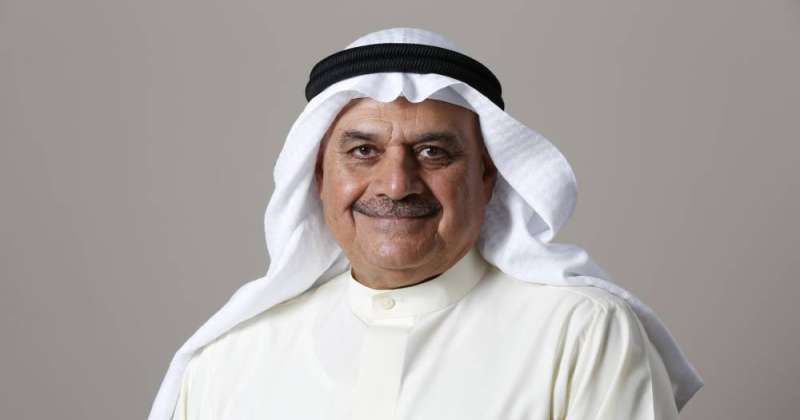 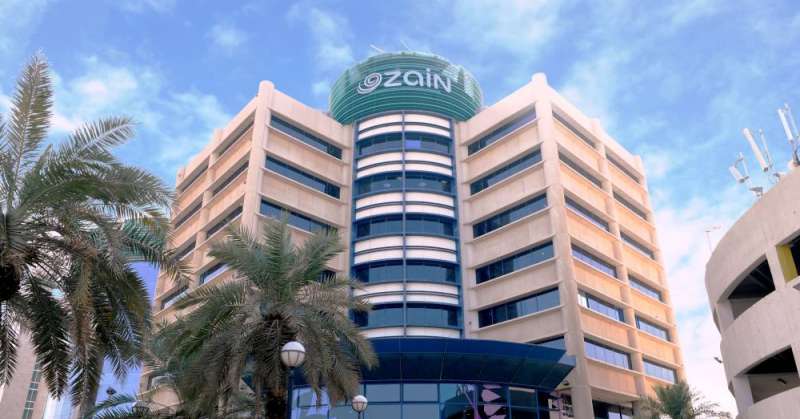 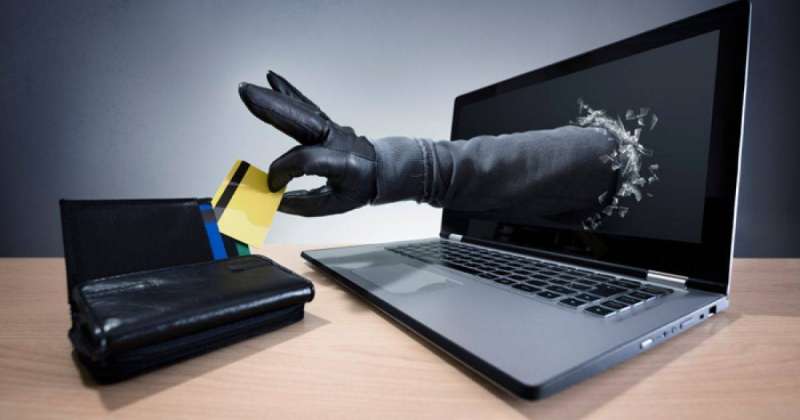