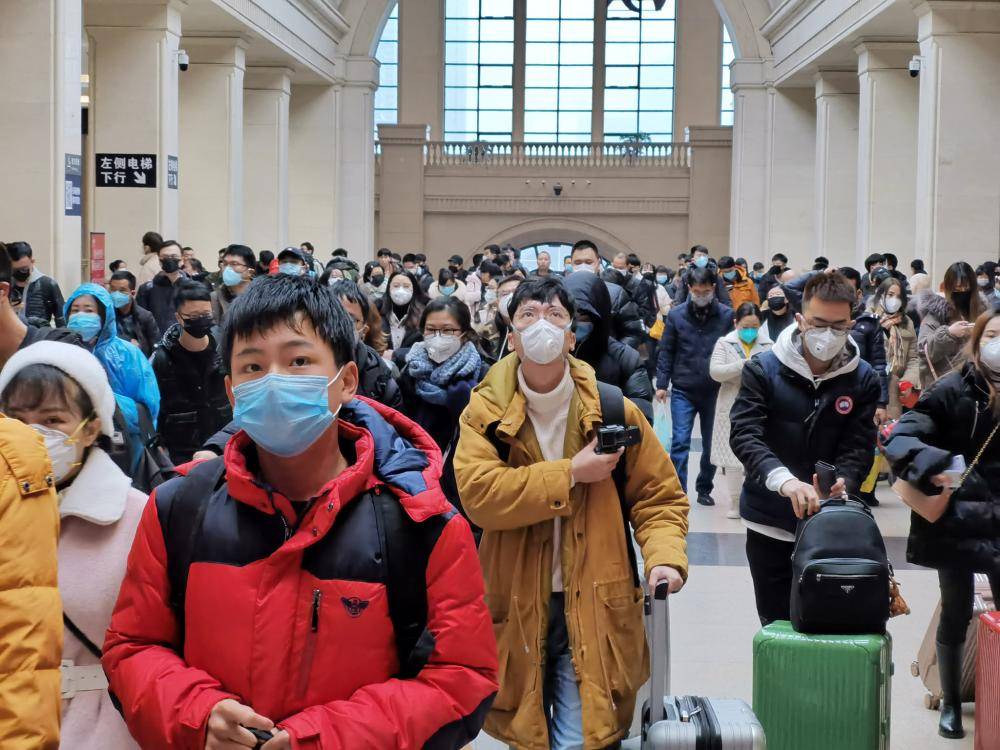 China plans to support couples who want to have a third child, according to a meeting of the Political Bureau of the Communist Party of China Central Committee on Monday. Bloomberg News quoted Xinhua reports that China will raise the retirement age in a “steady and gradual” manner, without elaborating.

The meeting said the implementation of this policy and related supporting measures will help improve China’s population structure, effectively tackle the problem of population aging, and maintain the advantages of the country’s human resources.

China implemented the controversial “one-child” policy in 1978, saying that rapid population growth, especially in the countryside, undermined efforts to reduce poverty and develop the economy. However, the most populous country in the world decided in 2016 to ease restrictions and allow husbands to have a second child, in an attempt to address the rapid increase in the elderly population, in addition to the shrinking workforce.

And some experts contend that all restrictions must now be removed completely. Chinese aged 60 and over make up 18.7% of the total population, an increase of 5.44 percentage points from the 2010 level, when the previous census was conducted, according to the seventh national census data, released by the commission on Tuesday.

Concerns are being raised that China’s increasing elderly population will reduce workforce availability, increase the burden of elderly care on families, and strain the provision of basic public services. 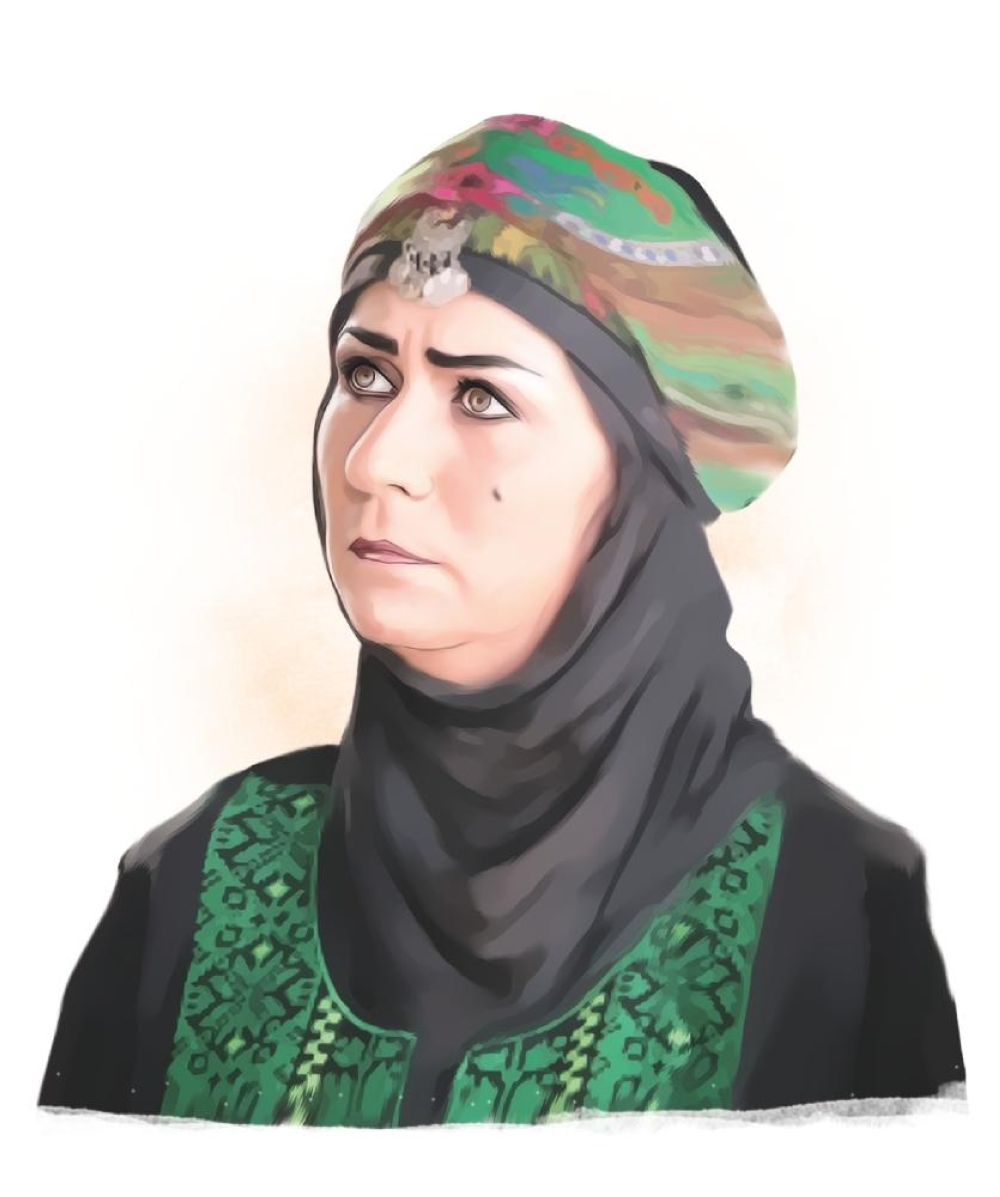 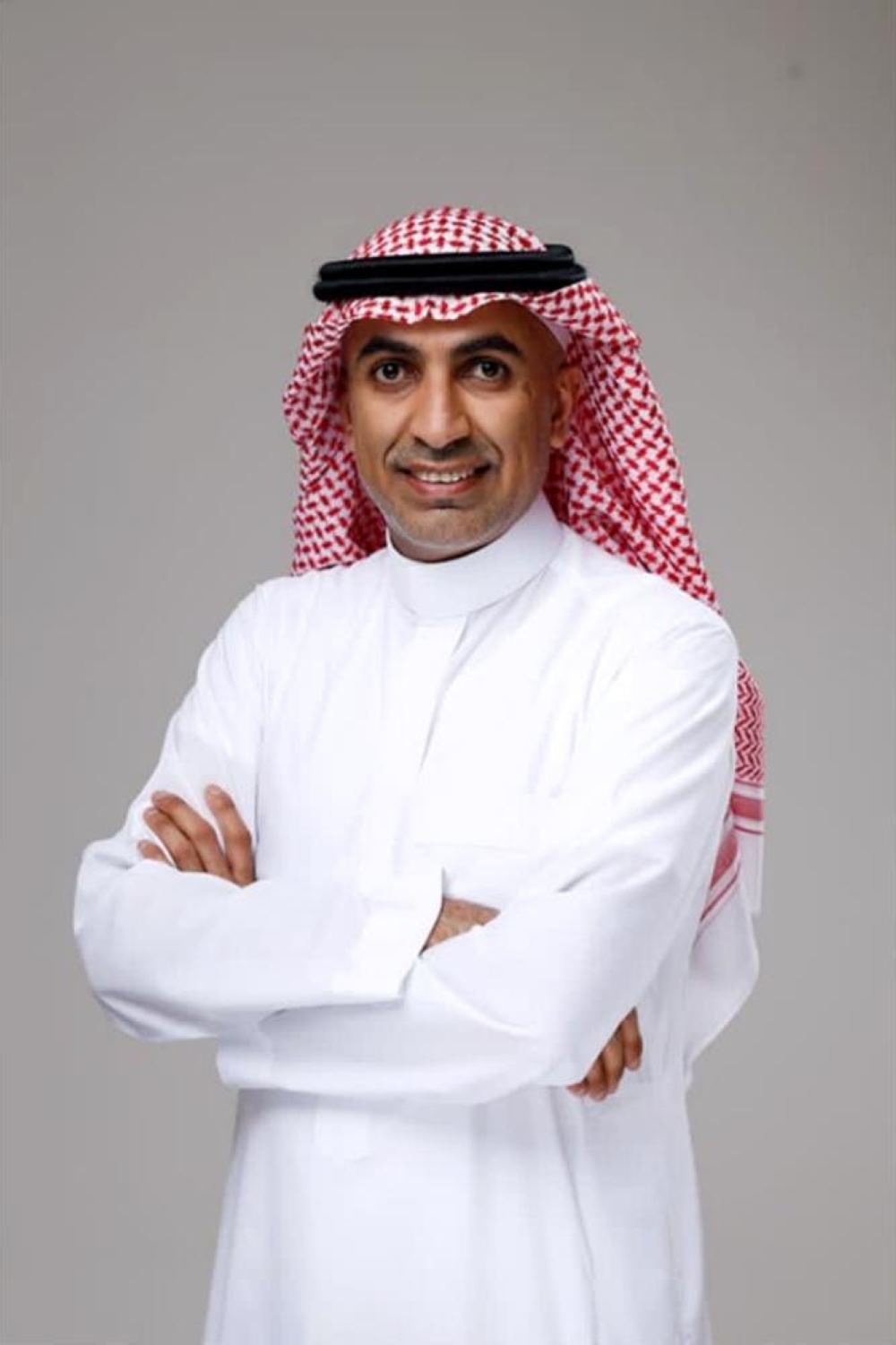 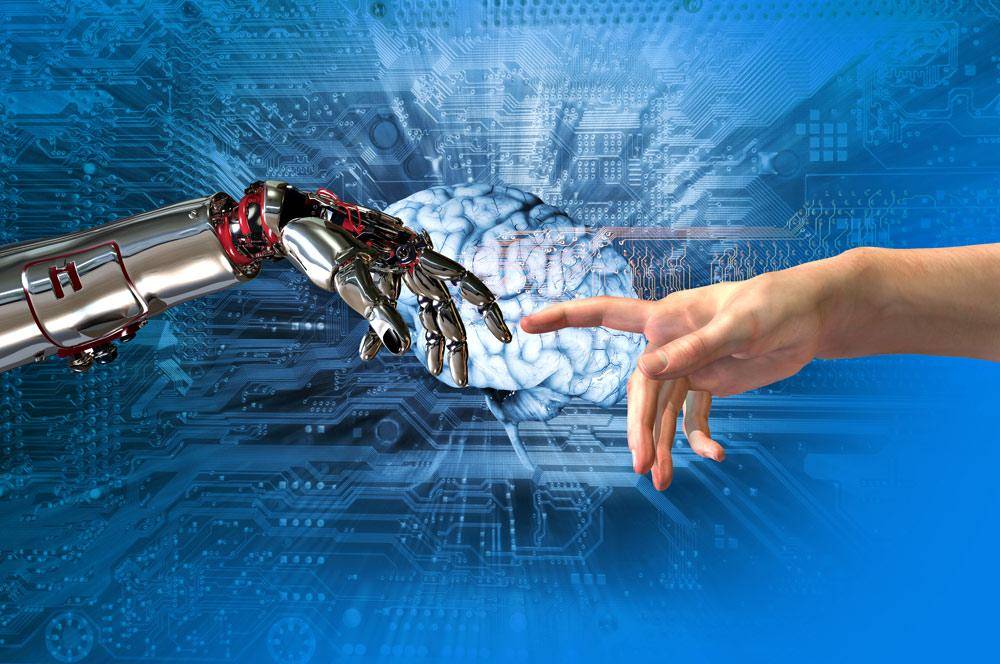