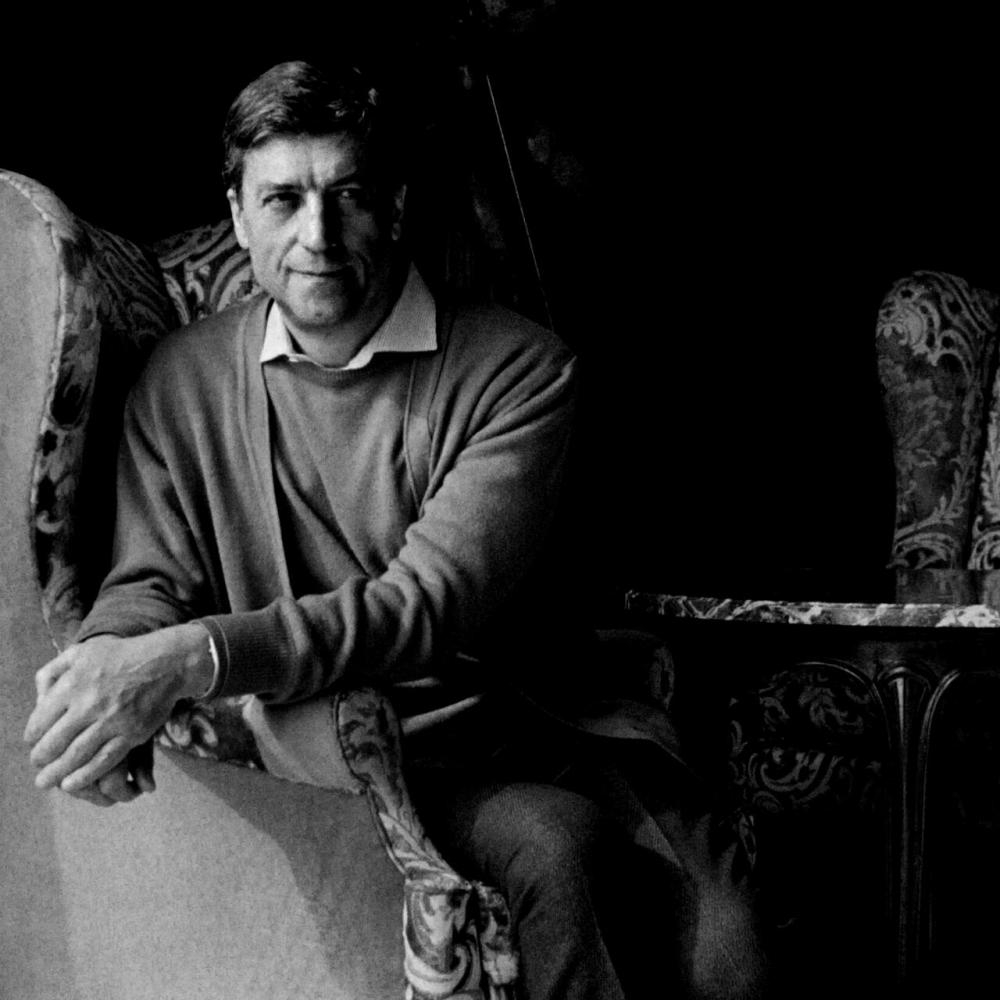 The famous Italian fashion designer Nino Cerruti, one of the most prominent men’s fashion designers of the twentieth century, known especially for creating the “casual chic” style, died Saturday at the age of 91.

And the newspaper “Corriere della Sera” reported that Cerruti died in a hospital in Vercelli, in the province of Piedmont in northwestern Italy, where he was undergoing hip surgery.

Deputy Minister of Economic Development Gilberto Picetto commented on Cerruti’s death, saying, “A giant among the Italian entrepreneurs is leaving us.”

The president of the National Chamber of Italian Fashion, Carlo Cabazza, described the late designer as “a great renovator, a visionary innovator, and a precursor to many things that are now impossible to achieve.”

“He leaves a great legacy: the courage to invest and the belief in young people,” Capaza added. He was the one who believed in Giorgo Armani’s abilities when he was young and was his mentor.”

Giorgio Armani said in statements reported by “Corriere della Sera” that he received “with great sadness the news of the death of Nino Cerruti,” noting that “Nino had insight, real curiosity and the ability to dare.”

His friend, photographer Paolo Roversi, likened him to “like Prince Salina in the story of Lampedusa and the movie Visconti, this aristocrat who looks at his world disappears before his eyes. But there is still more beautiful in front of us than ever.”

Cerruti has become a master of fashion that combines elegance and comfort.

Cerruti, born on September 25, 1930 in the Italian city of Biella, was forced to leave his philosophy lessons at the age of twenty, after the death of his father, Silvio, to take over the management of the family textile factory, giving up his dream of becoming a journalist.

In the 1960s, Cerruti met Giorgio Armani, who was four years his junior, and enlisted his services as a menswear designer. But this duality, which left a huge impact on the fashion world, ended a decade later, after Armani’s decision to establish his own house in 1975.

The sportswear collections designed by Nino Cerruti were a huge success in the eighties of the twentieth century, and he was a sponsor especially for American tennis player Jimmy Connors and Swedish skater Ingmar Stenmark.

However, athletes were not the only ones who wore his clothes, as Cerruti wore his designs with big names in the world of acting, including the French Jean Paul Belmondo and the Italian Marcello Mastroianni.

A tall and slender figure, Cerruti always insisted on trying his designs on himself first, he even kept many of them in the textile factory his grandfather had established in his hometown of Biella in 1881.

Among his many activities, Cerruti was also the official designer of the Ferrari Formula One team in 1994. He was also awarded the rank of Knight of Work in 2000.

In 2001, Cerruti sold his trademark “Cerruti 1881” to Italian investors, which was resold to an American investment fund and then to the Chinese “Trinity” group. 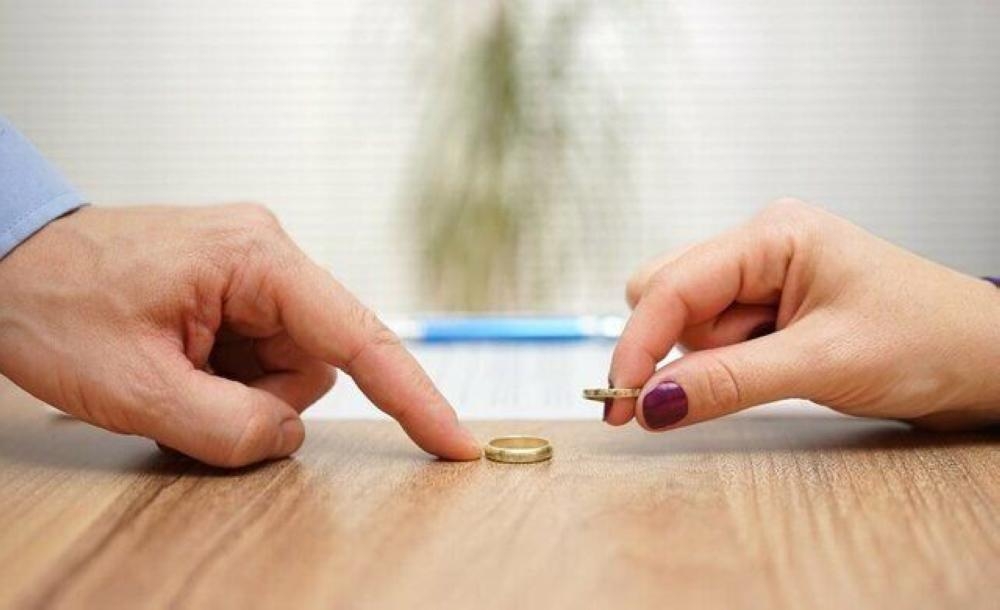 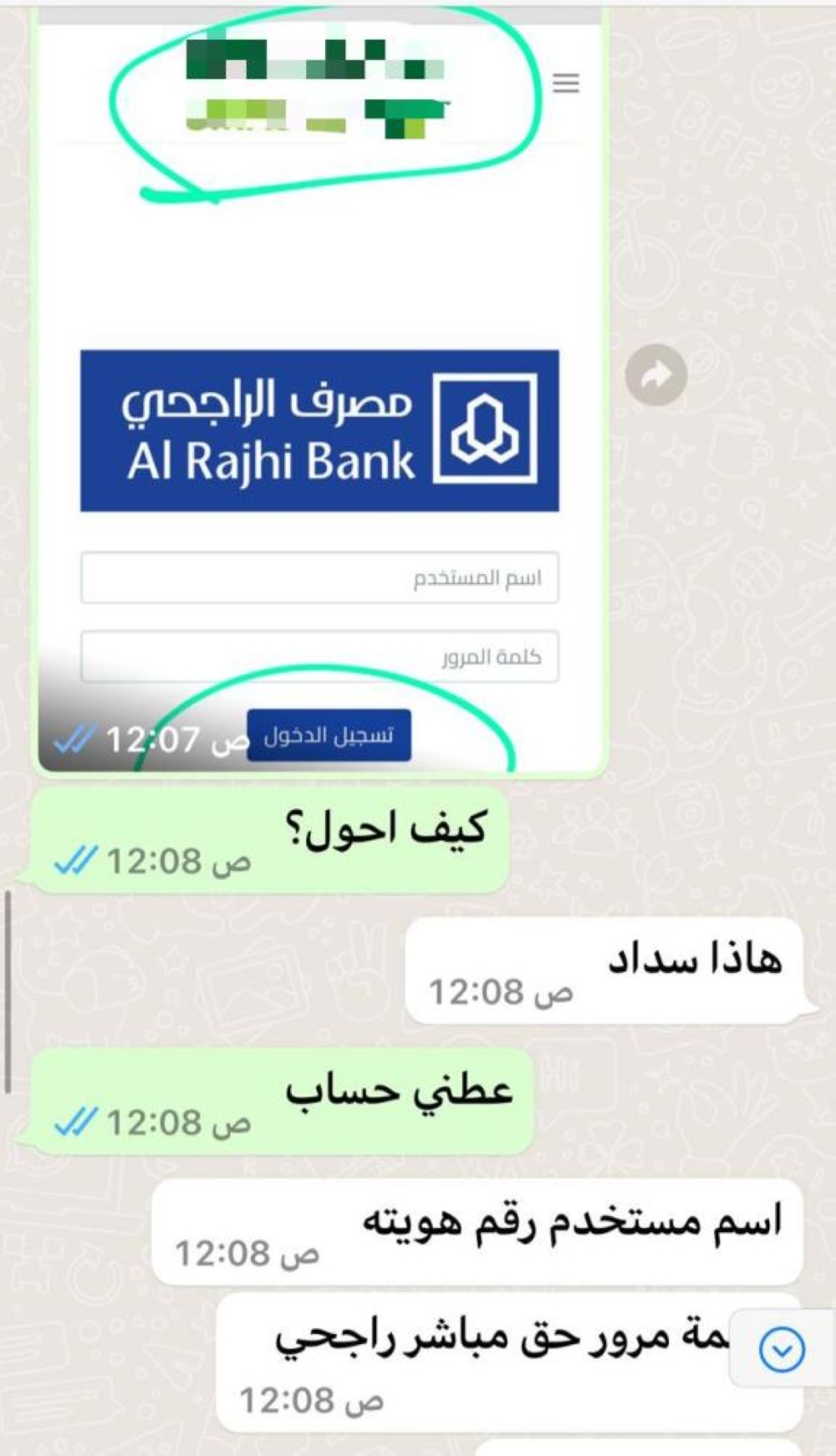