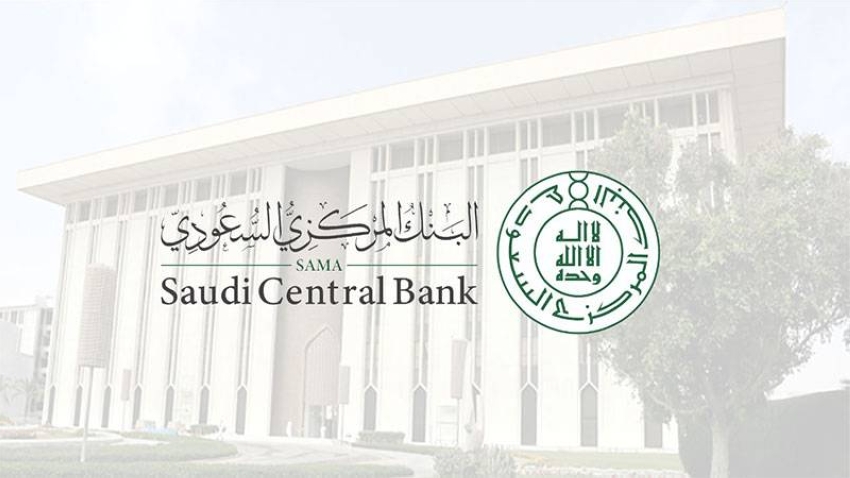 The Saudi Central Bank announced that the value of deferred payments to the private sector increased due to the repercussions of “Corona” to 167 billion riyals, indicating the extension of the postponement for an additional three months from July 01, 2021 AD to September 30, 2021 AD. The bank said in a statement: This extension comes in support of micro, small and medium enterprises that are still affected by the precautionary measures taken to confront the Corona virus pandemic. The bank clarified that the identification of the beneficiary facilities is carried out according to the evaluation of the financing bodies, and the support also includes the facilities that are still affected by the precautionary measures taken to protect the pilgrims, in light of the controls of the payment deferral program. The number of contracts benefiting from the payment deferral program since its launch on March 14, 2020 AD to date has exceeded 106 thousand contracts, while the value of the deferred payments for these contracts amounted to about 167 billion riyals. According to the statement, the number of contracts benefiting from the secured financing program exceeded 5,282 contracts, with a total financing value of more than 10 billion riyals. These programs contribute to enabling funding agencies to play their role in supporting and financing the private sector, and mitigating the economic and financial impacts on the small and medium enterprises sector. In March 2020, the Central Bank announced programs to support the private sector with more than 50 billion riyals, as part of supporting the state’s efforts to combat the Corona virus and mitigate its expected financial and economic effects on the private sector. The programs included the “Payment Deferment” program, which was extended last November , for an additional period until the end of the first quarter of 2021, and last March until the end of the second quarter of 2021. The programs also included the secured financing program, which was launched by the Central Bank last April, in cooperation with the Kafalah Program by guaranteeing 95% of the value Funding granted in accordance with the approved mechanisms for an additional year until March 14, 2022 AD. 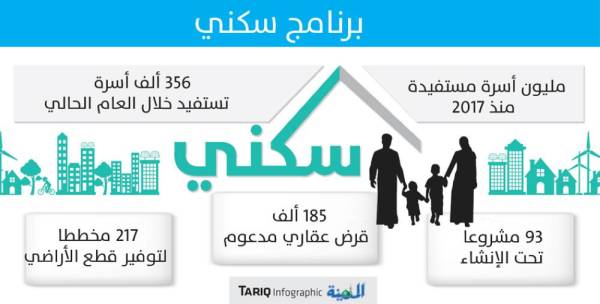