Small wooden and metal signs in Section 108 of the Flaminio Cemetery in Rome, some were painted white, and others fell to the ground, but their collector is that they all bear the names of women, who did not choose to be buried in these graves, but rather chose to have legal abortion. The discovery of these cemeteries for miscarried fetuses at the end of last September sparked condemnation from women’s rights advocacy groups, and the anger of the concerned women who saw the matter as a violation of their private lives, as the burial of the fetuses took place without their knowledge.

One of these mothers, Francesca, said, “When I think that someone acted on (the fetus’s) body, and that he was buried with a mark bearing my name, I feel that a wound has been opened again.” In September 2019, this 36-year-old woman living in Rome had to miscarry because her fetus was suffering from a severe heart defect. A year later, she discovered that her fetus was buried in her name and without her knowledge, with a religious symbol that did not express her beliefs. The scandal erupted at the end of September after a woman who had resorted to abortion discovered that her name was on a religious symbol in the cemetery of Flaminio, and soon the photo was published on “Facebook” until it became widely circulated on the Internet. The president of the “Diverica Donna” association for the defense of women’s rights, Elisa Ercole, said that this situation constitutes “a terrible and authoritarian act.”

A 1978 law in Italy legalizes the termination of pregnancy in the first trimester of pregnancy, but it also permits physicians to resort to conscientious objection. However, 7 out of 10 doctors in this country refuse to perform abortions, which makes these procedures difficult in some areas. A national regulation issued in 1990 stipulates that, in the event of an abortion, a fetus that did not exceed 20 weeks should be treated as medical waste, and thus burned. In the event that the abortion occurred after the 20th week, hospitals deliver the fetus to the competent authority to bury the dead to take over the task of burying it, even without the consent of his family.

Hospitals issue the permissions required for the transfer and burial of miscarriages, and they generally contain personal data on mothers, which should be kept confidential, a rule that was not respected with regard to Flaminio’s cemetery. 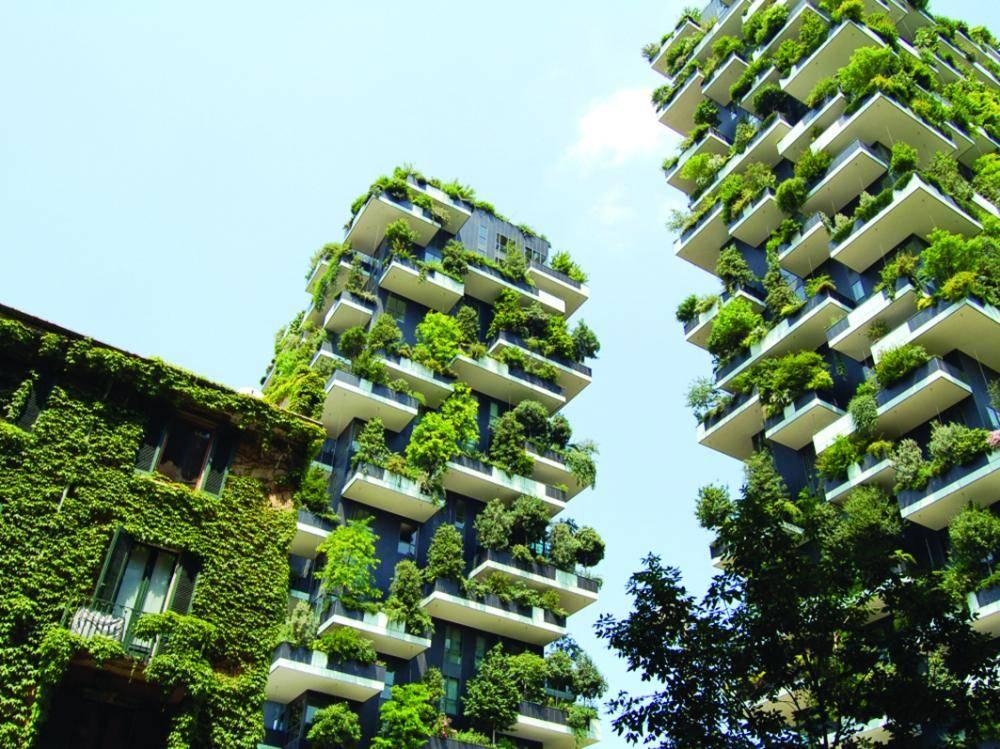 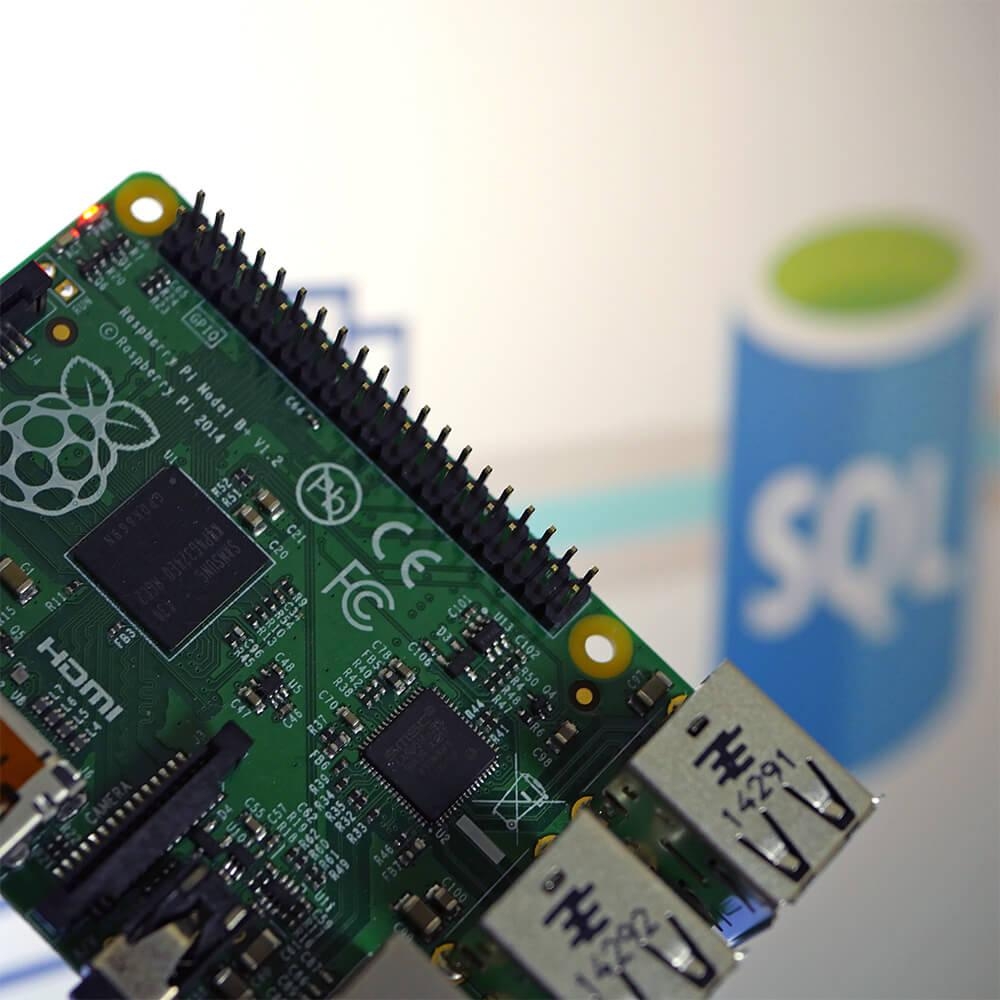 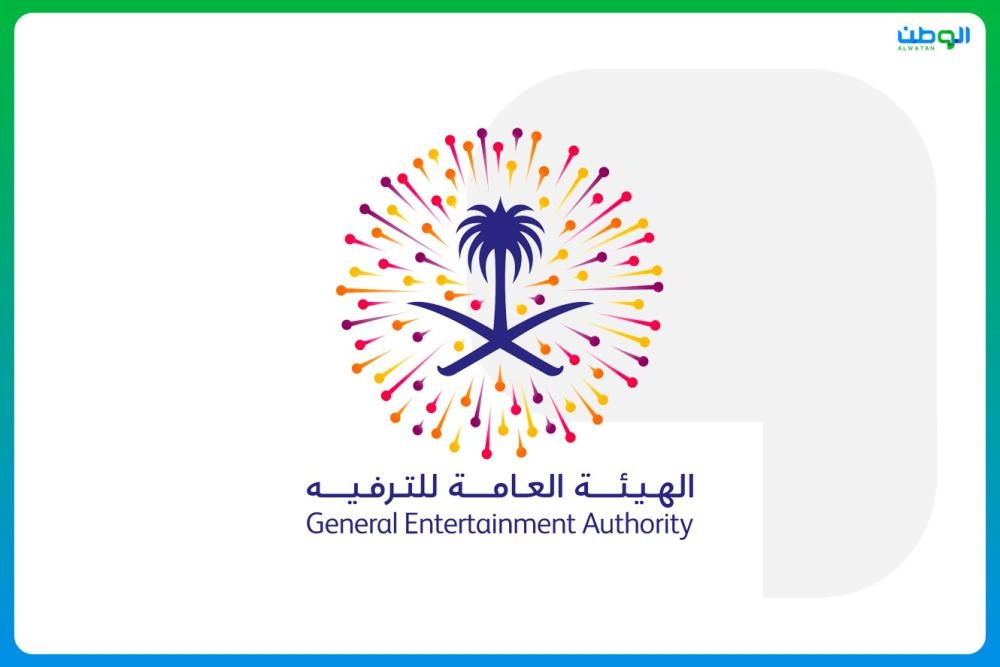