It is almost a turnkey educational program for candidates. In a document unveiled Tuesday, February 22, Catholic education lists proposals that go well beyond categorical claims and aim to restore momentum to the entire education system.

For its general secretary Philippe Delorme, the French school, “one of the most unequal in the world”, must come out of“an administration from above, centralized and uniform to give freedom and responsibility to the educational teams, placed under the responsibility of the head of the establishment”. This supposes giving the latter “a more decisive role in building teams”, including in the recruitment of replacements. What Emmanuel Macron wants to do, on an experimental basis, in Marseille schools.

Catholic education also suggests giving public primary schools a true status of establishment, which would give hierarchical power to the director vis-à-vis his fellow teachers. A provision long demanded by the senatorial right but which comes up against the reluctance of 9 out of 10 directors, attested to by a 2020 ministerial investigation. “In a common system defined and guaranteed by the State”educational teams must be able to adapt programs to their environment, as in many countries.

For “liberate the educational initiative”we must also make the job more attractive. “A real salary increase mustbelieves Philippe Delorme, go hand in hand with an evolution in the way of exercising the profession. » This compensation could take the form of a redefinition of service obligations and an annualization of working time. The hours not worked today when the students are on internship could be worked at another time. “The savings thus made could be reinjected into wages”anticipates Philippe Delorme.

As also proposed by Apel, its parents’ association, Catholic education wants to allow teachers who wish to teach two subjects. This practice, which Minister Gilles de Robien had failed to impose in 2007, would in particular reduce the number of different teachers on arrival at college and provide a smooth transition with primary school.

Of course, Catholic teaching also puts forward proposals aimed at guaranteeing families “true freedom of choice”. It’s necessary “allow the opening of classes and establishments necessary for an equitable network and program the means allocated to private education under contract according to the recognized educational need”he pleads, while some Catholic schools are forced, for lack of places, to refuse registrations.

Another request concerns “the allocation of the same social subsidies, in particular for school catering”. In fact, the same family with very modest incomes can be billed for a meal at 1 € or 2 € in the public (or even 0.13 euro cents for the first slice, in Paris), against 7 € on average in the private. “An inadmissible obstacle to social diversity in our establishments”thunders Philippe Delorme.

While Catholic education is often accused of being among itself, its general secretary finally wishes to strengthen “the association of private education with priority education”. Since September, six Catholic establishments have benefited from additional resources to carry out their educational action with their public, who are disadvantaged both academically and socially. 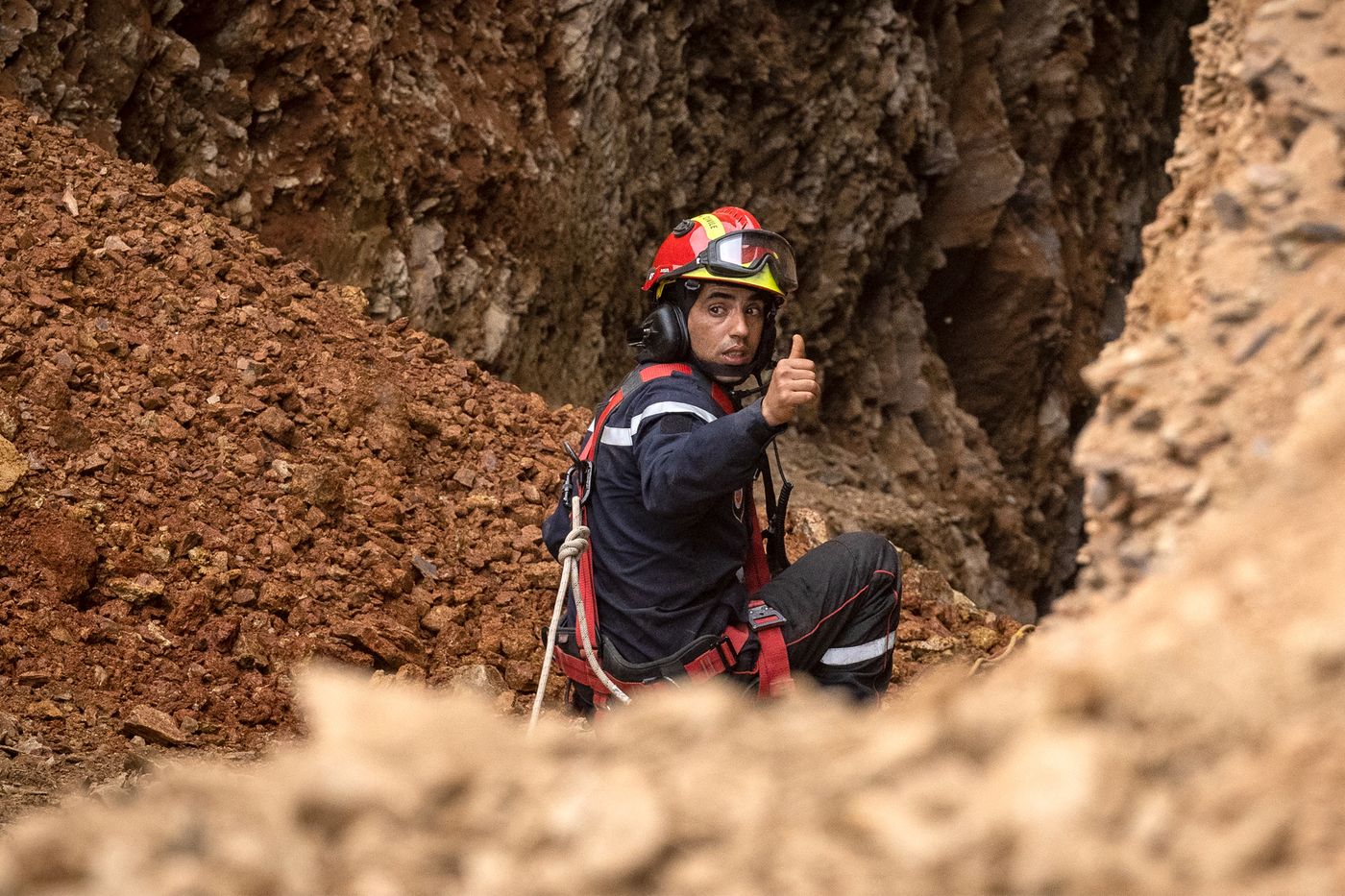