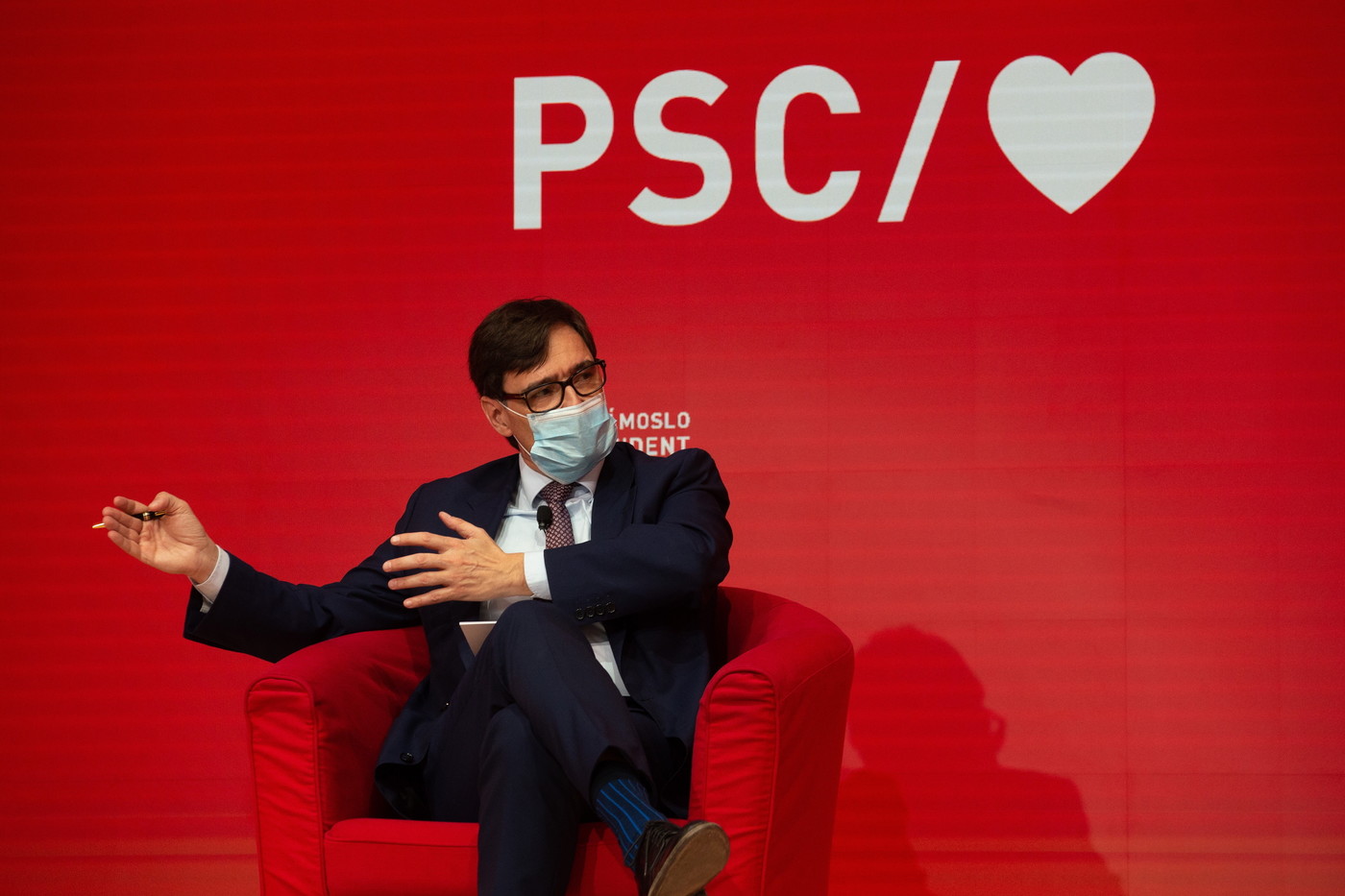 A funny regional electoral campaign began on Friday, January 29, in Catalonia, against the backdrop of a pandemic. Now is not the time for a heated debate on independence. And we are far from the scenes of urban guerrilla warfare in Barcelona in October 2019, or even the serious political crisis of autumn 2017, after the organization of the referendum banned by the courts and the region being placed under supervision.

The candidacy of the Minister of Health, bet of Pedro Sanchez

This regional pre-campaign began with unforeseen events. In mid-January, most of the political parties, with the exception of the Catalan Socialists, had agreed to postpone the holding of the poll to May 30, in the face of the delicate pandemic situation and the third wave of Covid-19 . But the filing of several appeals in court suspended this postponement, before the higher court of justice of Catalonia pronounces on the merits of the question, Friday January 29, to return finally to the date of February 14.

Dragging their feet, the independence parties are starting this campaign by fiercely criticizing the socialist candidate, Salvador Illa, Spanish Minister of Health until his resignation on Tuesday, January 26. They accuse him of leaving the ship in the middle of the third wave, when most hospitals are saturated, and contagions are exploding.

Behind the health criticisms also hides the fear that this candidate will shake up power in Catalonia. His surprise candidacy is a personal bet by Pedro Sanchez, president of the Spanish government, to try to govern Catalonia by overthrowing the traditional Catalan chessboard, in the hands of the separatists for ten years.

Before being appointed Minister of Health in January 2020, Salvador Illa, a graduate in philosophy, with the profile of a quiet and unifying man, worked in Catalonia as organizational secretary of the Catalan Socialist Party. Rather in the shadows, little known in the rest of Spain when he was appointed to health last year, he is nevertheless a key man, a connoisseur of Catalonia and its subtleties. He was also part of discreet negotiations, even sat at the negotiating table in February 2020 between the central government and that of Catalonia, when he was already Minister of Health.

Salvador Illa, now known throughout Spain for having been the Minister of Covid-19, is therefore going back to his origins. 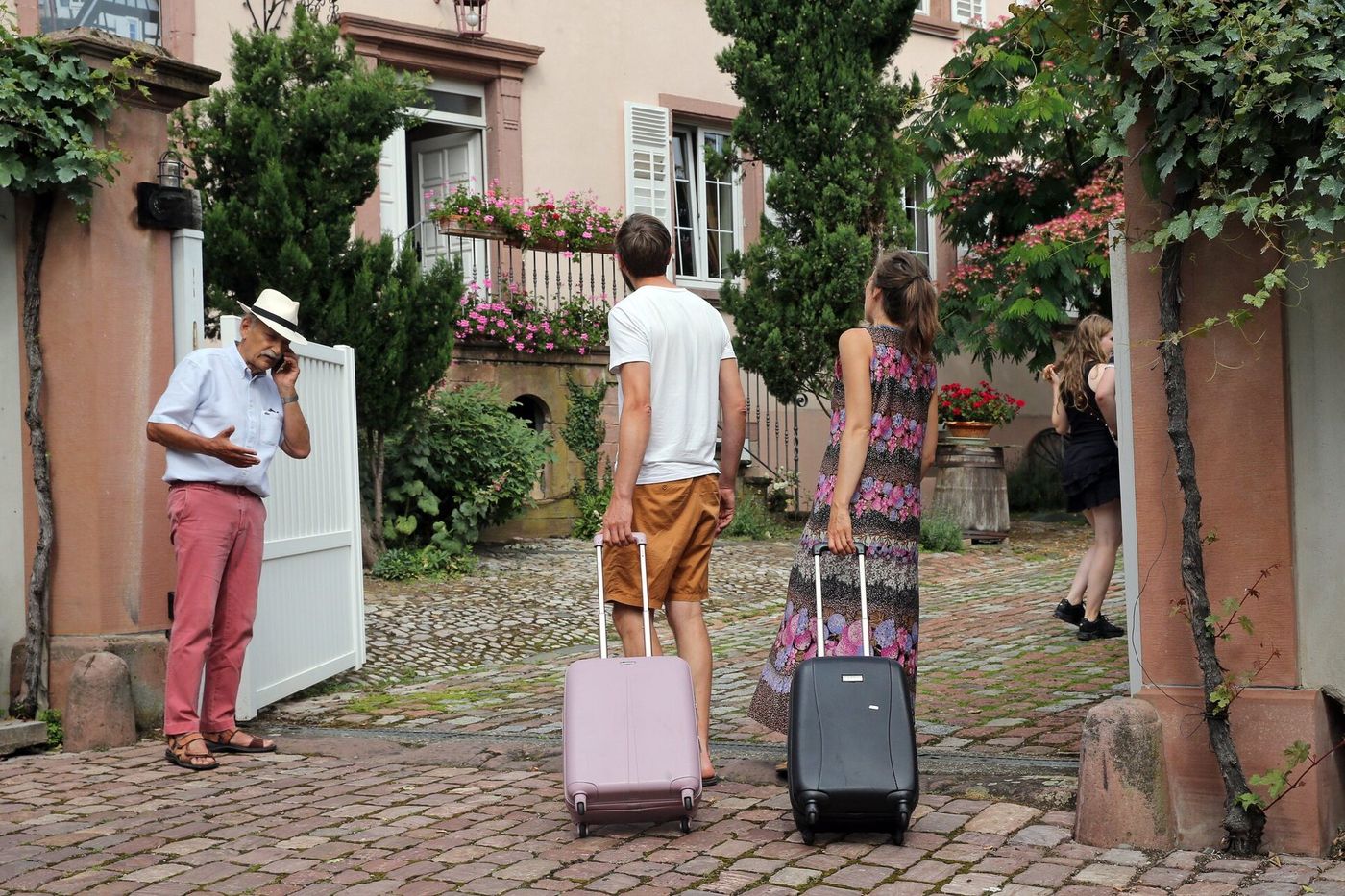 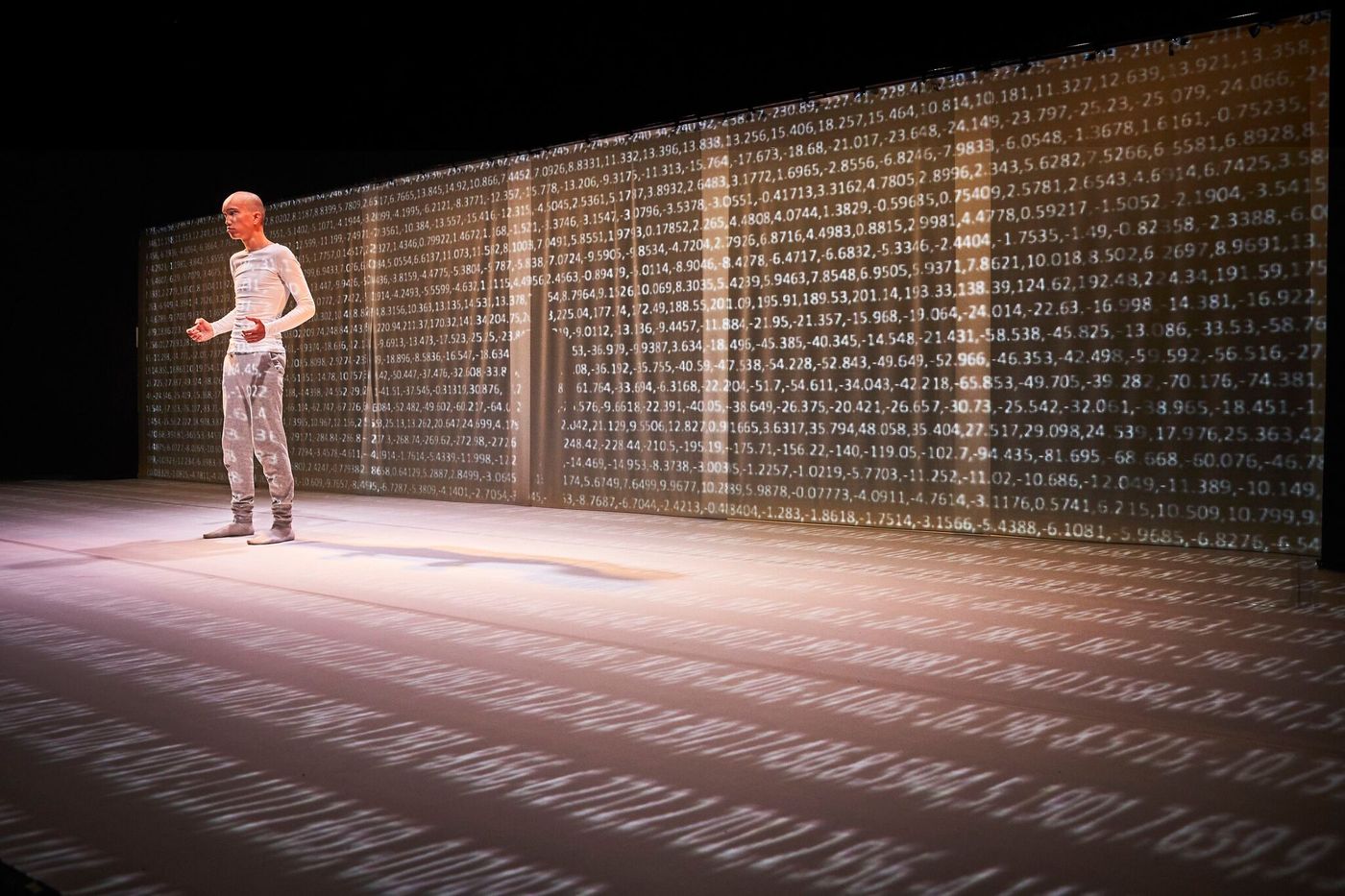 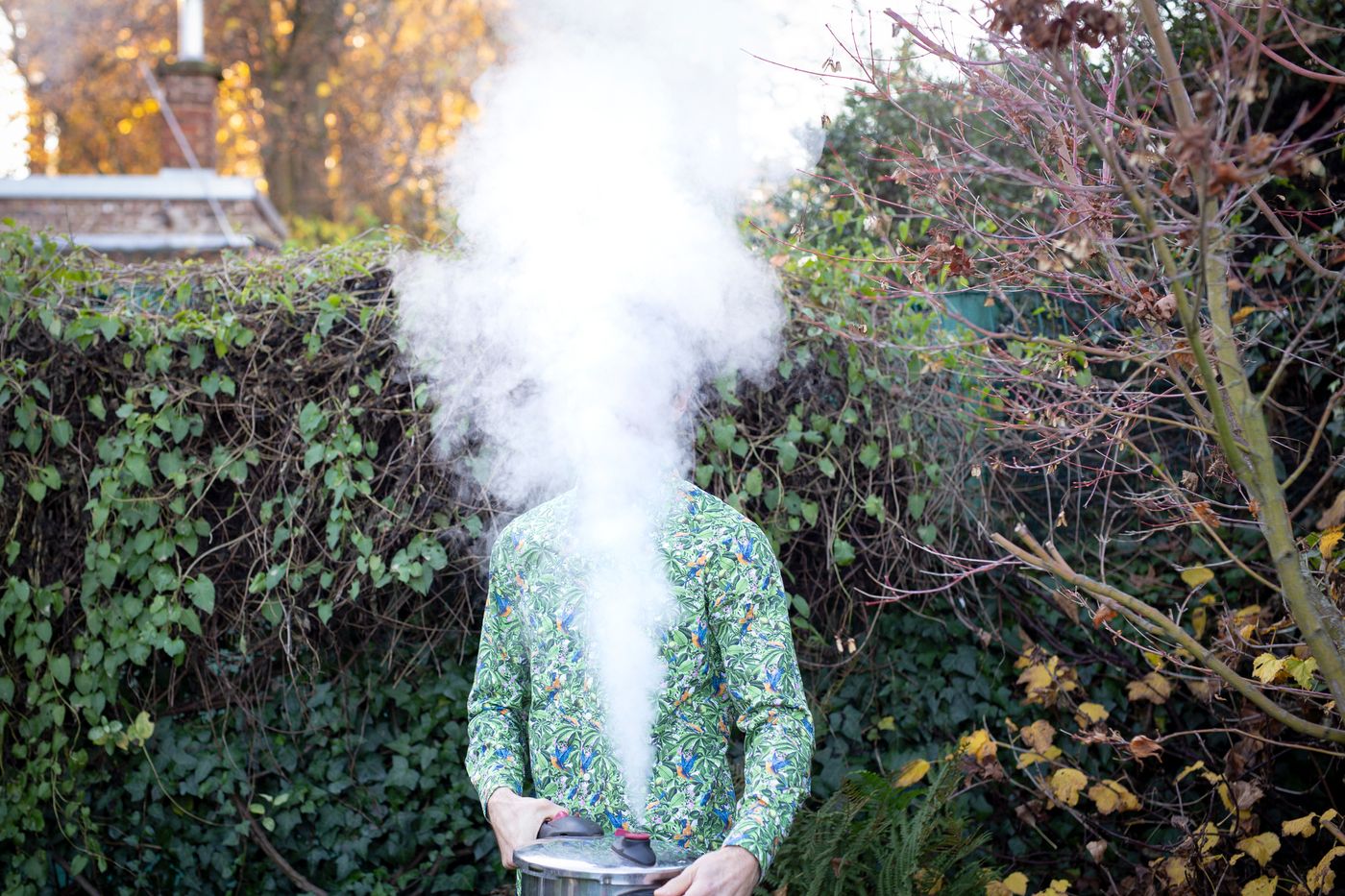