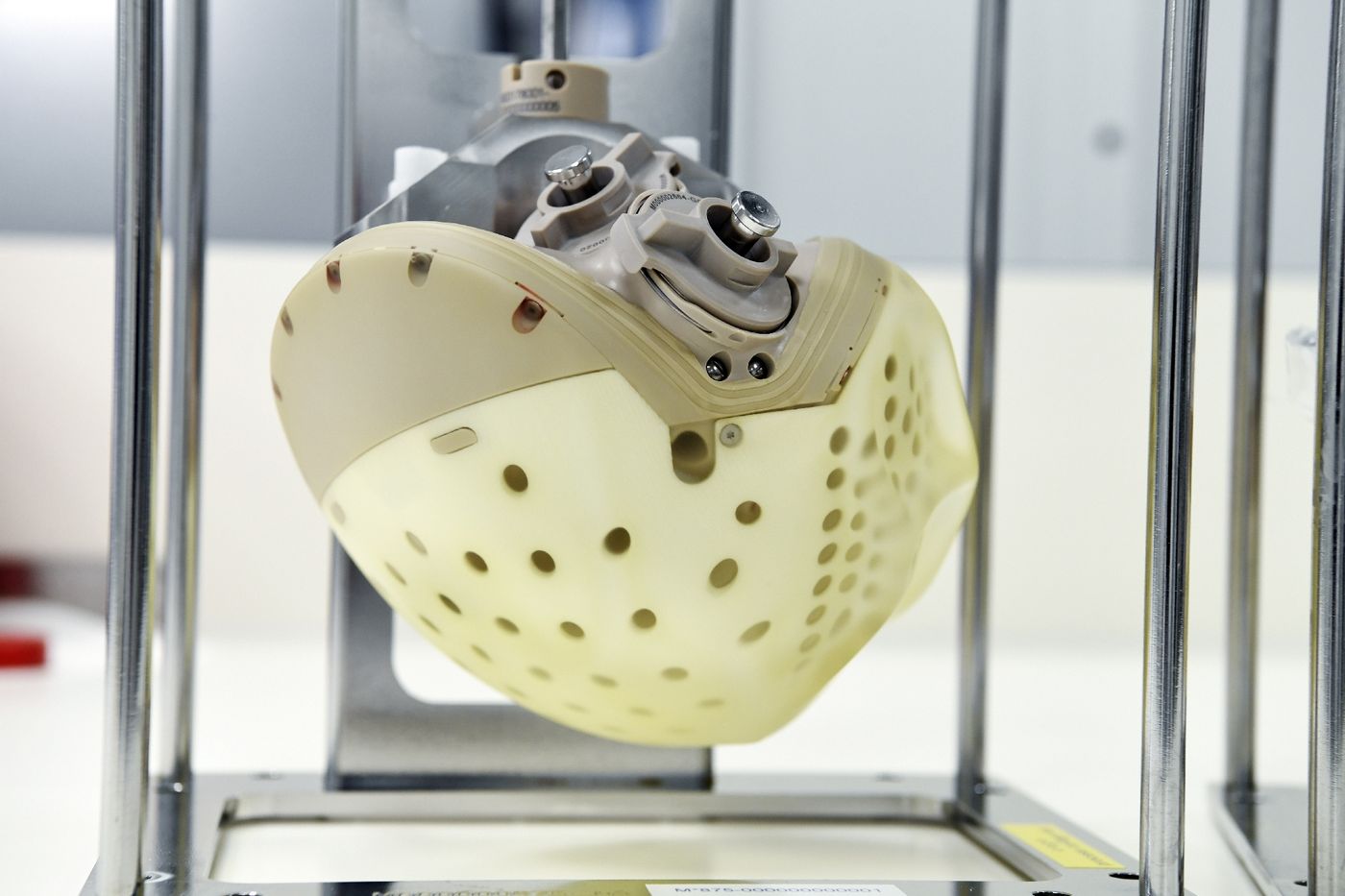 An artificial heart at the headquarters of the Carmat company, August 29, 2018 in Bois-d’Arcy, near Paris / AFP / Archives

For the first time, the Carmat company, created in 2008, sold a copy of its total artificial heart: marketed under the Aeson brand, it was implanted on a patient in Italy to serve as a relay while awaiting a transplant. , an important step announced Monday by the French medtech, which made soar its action on the stock market.

This implantation was “carried out by the team of Dr. Ciro Maiello, cardiac surgeon at the Naples hospital center, one of the centers with the most experience in artificial hearts in Italy,” the company said in a statement.

For Carmat, which carried out a capital increase of 56 million euros in March, this establishment “marks the first sale made (…) since its creation in 2008” and represents “a major step, which opens a new page of the development of society “.

This heart aims to offer a therapeutic alternative to patients suffering from terminal biventricular heart failure.

No Aeson heart had to date been used outside of a clinical study, a spokesperson told AFP, indicating that the financial cost of the operation, greater than 150,000 euros, had been supported by “the regional health system”, pending national reimbursement which, in Italy, takes over “after several years of use”.

This heart costs “roughly 200,000 euros”, Stéphane Piat, General Manager of Carmat told BFM Business on Monday: “Now we have two objectives: to work on sales and reduce production costs as quickly as possible”.

In the wake of this announcement, at the start of listing on the Paris Stock Exchange on Monday, the title of Carmat gained 11.7% to 25.85 euros, in a market down 1.2%.

– While waiting for the transplant –

On July 15, Carmat announced the first human implantation of his artificial heart in the United States, as part of a clinical study carried out at Duke University Hospital in Durham (North Carolina), which had boosted the price of l 6.77% share at 23.65 euros on the Paris Stock Exchange.

Ten patients eligible for transplantation must be recruited in this American trial, according to the study protocol approved by the FDA (Food and drug administration), and three other centers in the United States are currently selecting patients for the study, said Carmat last week.

In December 2020, Carmat had obtained the CE marking in Europe, which had given him the green light for the marketing of his artificial heart in Europe, as a bridge to transplantation – that is to say while waiting for a transplant. -, thanks to positive interim results from the Pivot study, which started in 2016 and is still ongoing.

In November 2019, the results of the study of the first 11 patients implanted showed that “73% of these patients achieved six months of survival with the prosthesis or a successful heart transplant” within six months of implantation. – which was the primary objective of the study.

In addition to France, these establishments in Europe took place in Denmark, the Czech Republic and Kazakhstan.

Listed on the stock market in 2010, Carmat, which boasts of having received 33 million euros granted by Bpifrance, hopes to announce other commercializations of its artificial heart in Europe by the end of the year. The company is specifically targeting France and Germany, which together account for 55% of the EU market for mechanical circulatory assistance (MCS) devices. 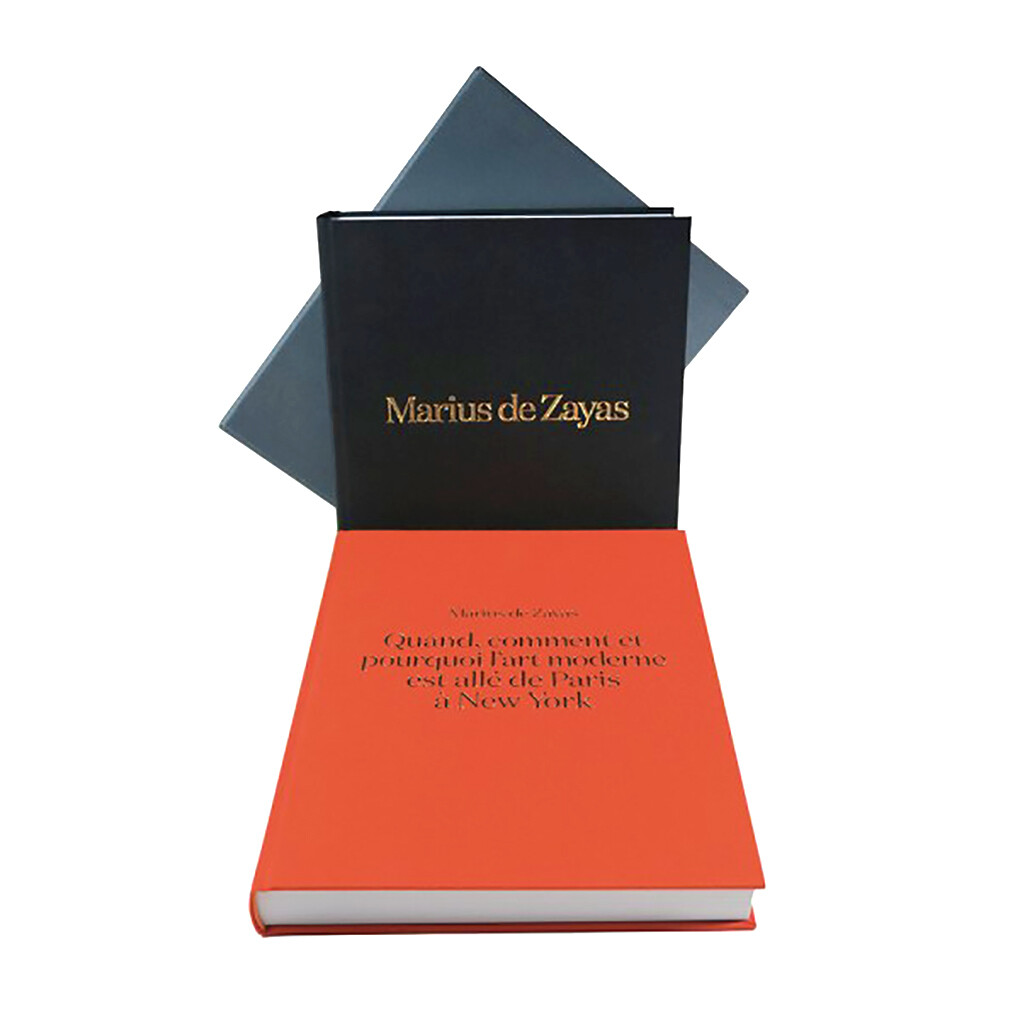 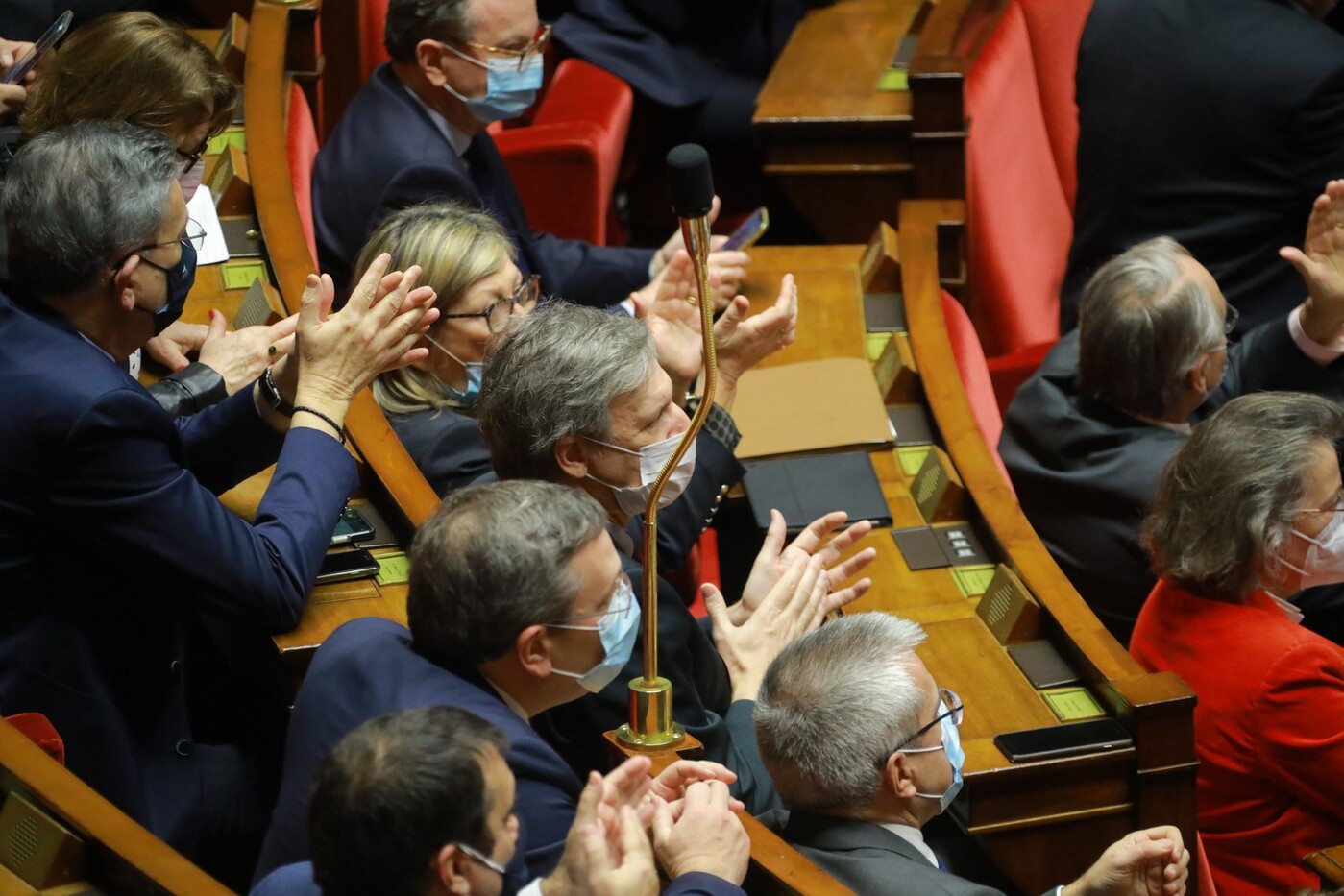 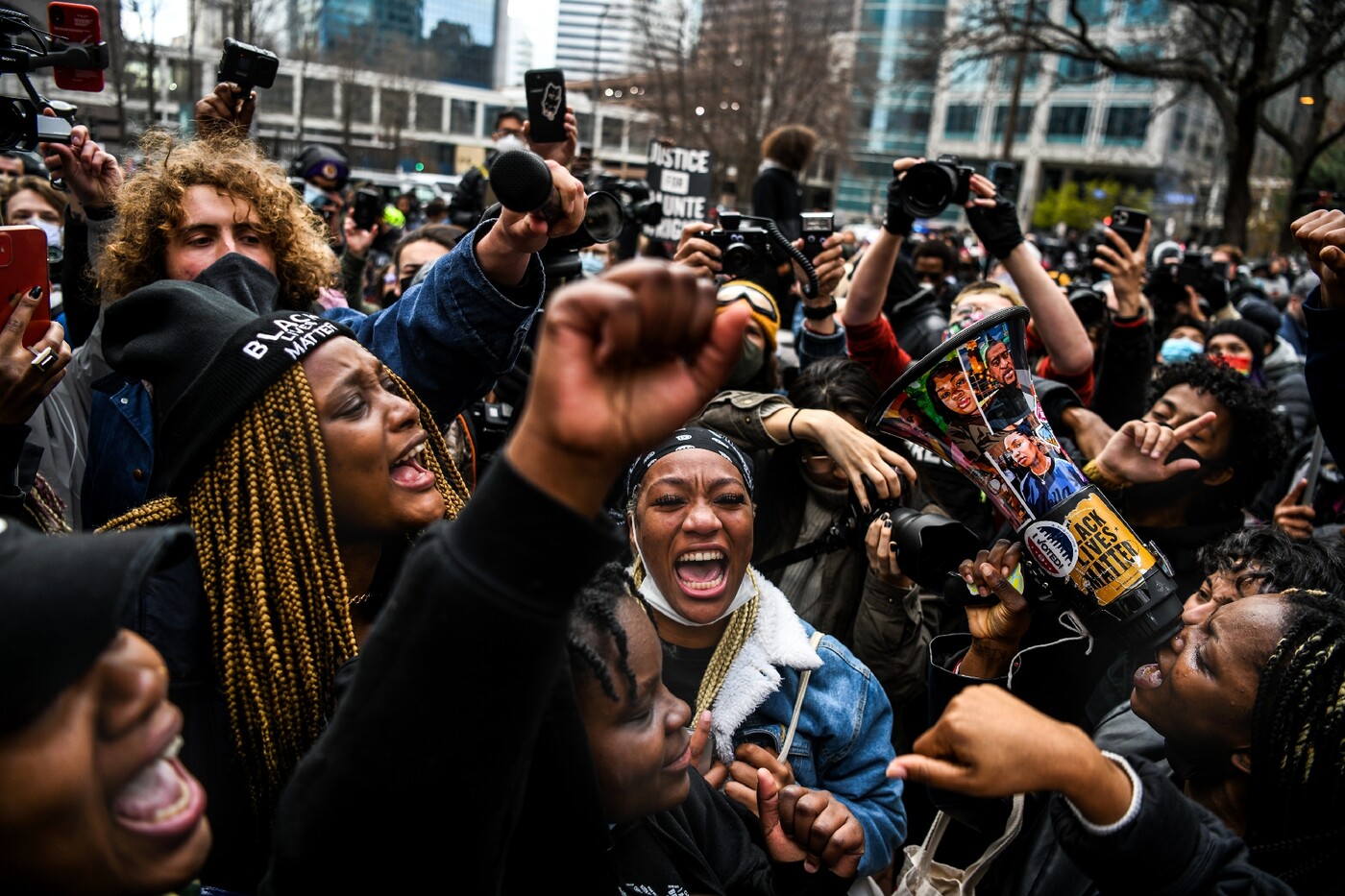