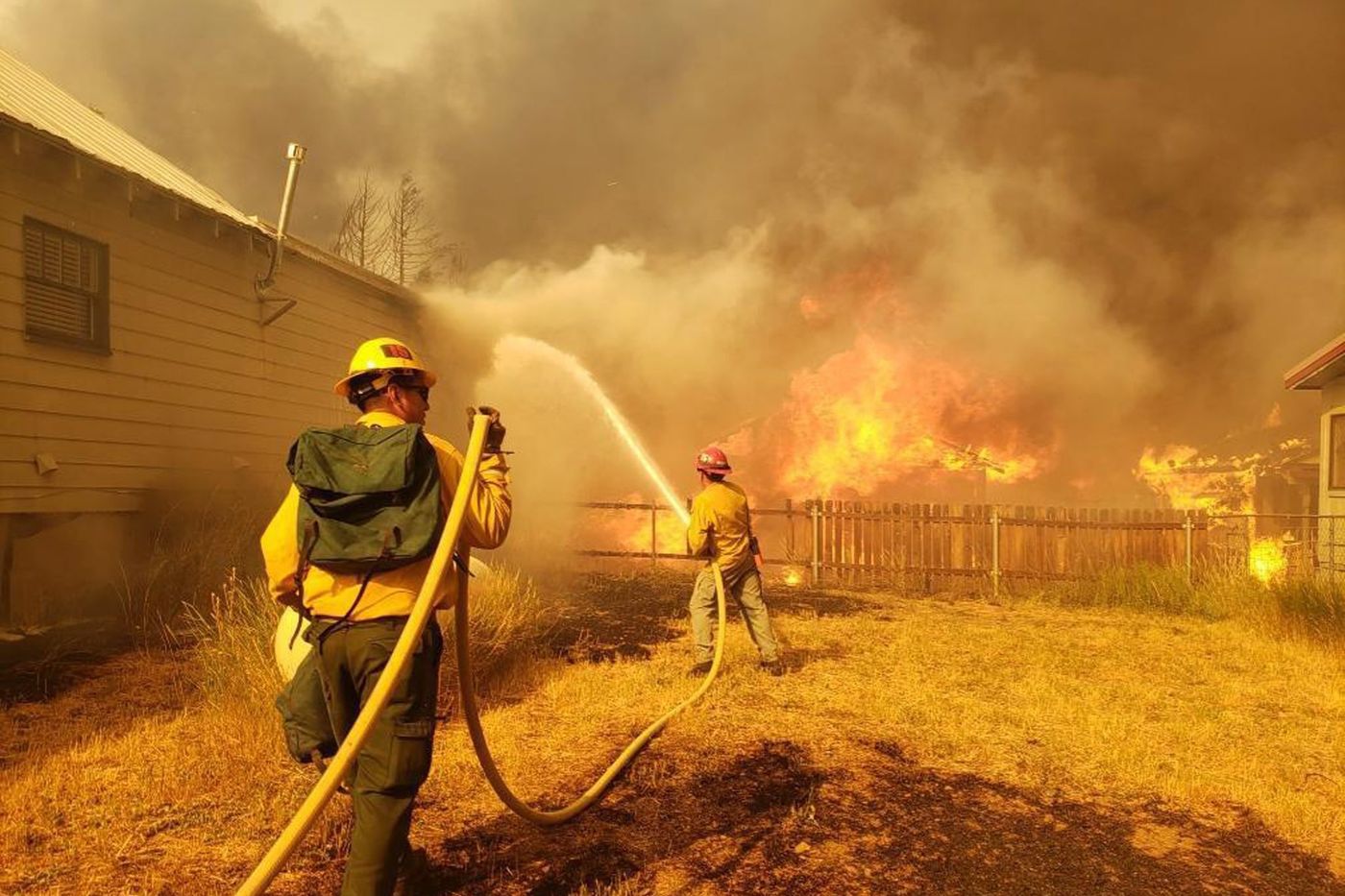 “If you are still in the Greenville area, you are in imminent danger and you must leave now!” “, the Plumas County Sheriff’s Office tweeted, speaking to residents of Greenville. “If you stay, the emergency services may not be able to help you. “ On the night of Wednesday August 4 through Thursday August 5, the massive fire, Dixie Fire, engulfed the town of Greenville, twisting streetlights in the heat and destroying several historic buildings.

Authorities also asked residents of the towns of Taylorsville and Westwood, south and north of Greenville, on Thursday to leave their homes to protect themselves.

→ READ. In Canada and California, fires add to heatwave

This blaze has devastated northern California for three weeks. Fanned by continuous winds and the effects of climate change, he has covered more than 110,000 hectares. As of Wednesday, some 2,000 California residents were called to evacuate ” immediately “ their home as the flames approached.

Heartbreaking news from #DixieFire and the loss of Greenville CA in Plumas County. #Greenvillepic.twitter.com/J3OjEmK71V

“We did all we could”area firefighter spokesman Mitch Matlow told reporters. “Sometimes that is not enough”.

Photos by photographer Stuart Palley show metal lampposts bent in half by the heat of the fire and a few rare structures still standing.

I’d say the majority of downtown Greenville is completely destroyed. All I see standing on the main st. Is a dollar general. My heart is broken for this beautiful little town. #dixiefirepic.twitter.com/G8kVMZdanF

A gas station, hotel and bar were destroyed, along with some buildings over a century old, in this town built during the California Gold Rush in the mid-19th century.

The fire reached Greenville at around 4 p.m. Wednesday, according to Jake Cagle, section chief with the crisis management team. In a video posted the evening, he said firefighters were being delayed by people not following evacuation orders, forcing them to sacrifice time and resources to come to their aid. “We have firefighters who find themselves facing weapons aimed at them, because of people who do not want to evacuate”, he explained.

→ REPORT. Three years after the “Camp Fire”, Paradise is hardly reborn from its ashes

The Dixie Fire is painfully reminiscent of the Paradise Fire of 2018, California’s deadliest fire in recent years. Faulty power lines, which ran through the northern town of Paradise, had caused the blaze, killing 86 people. 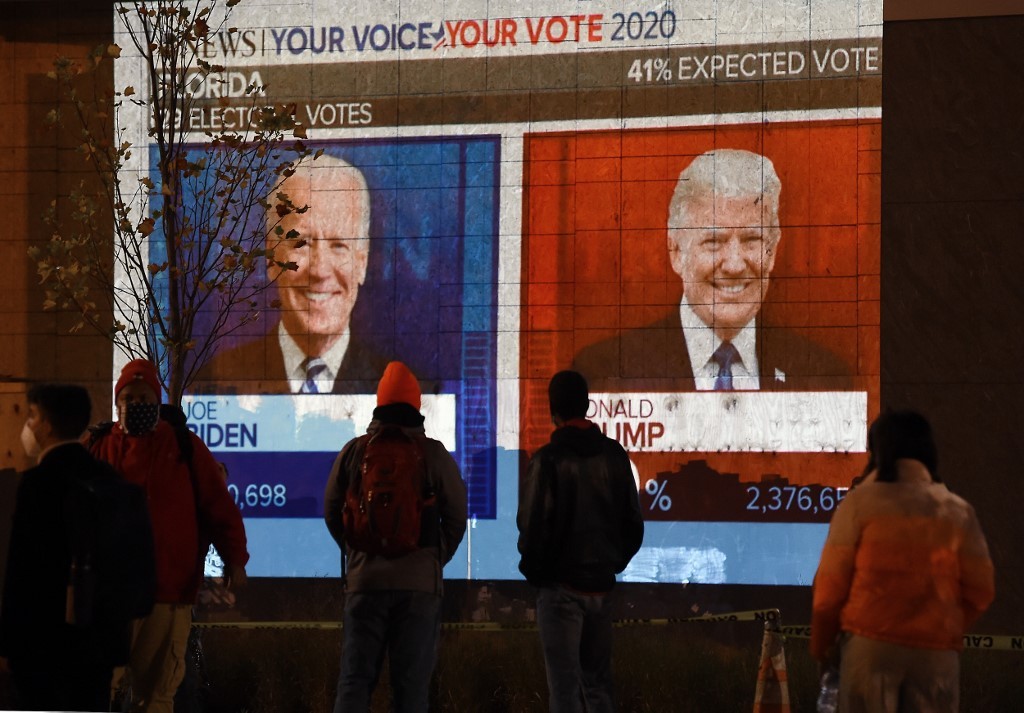 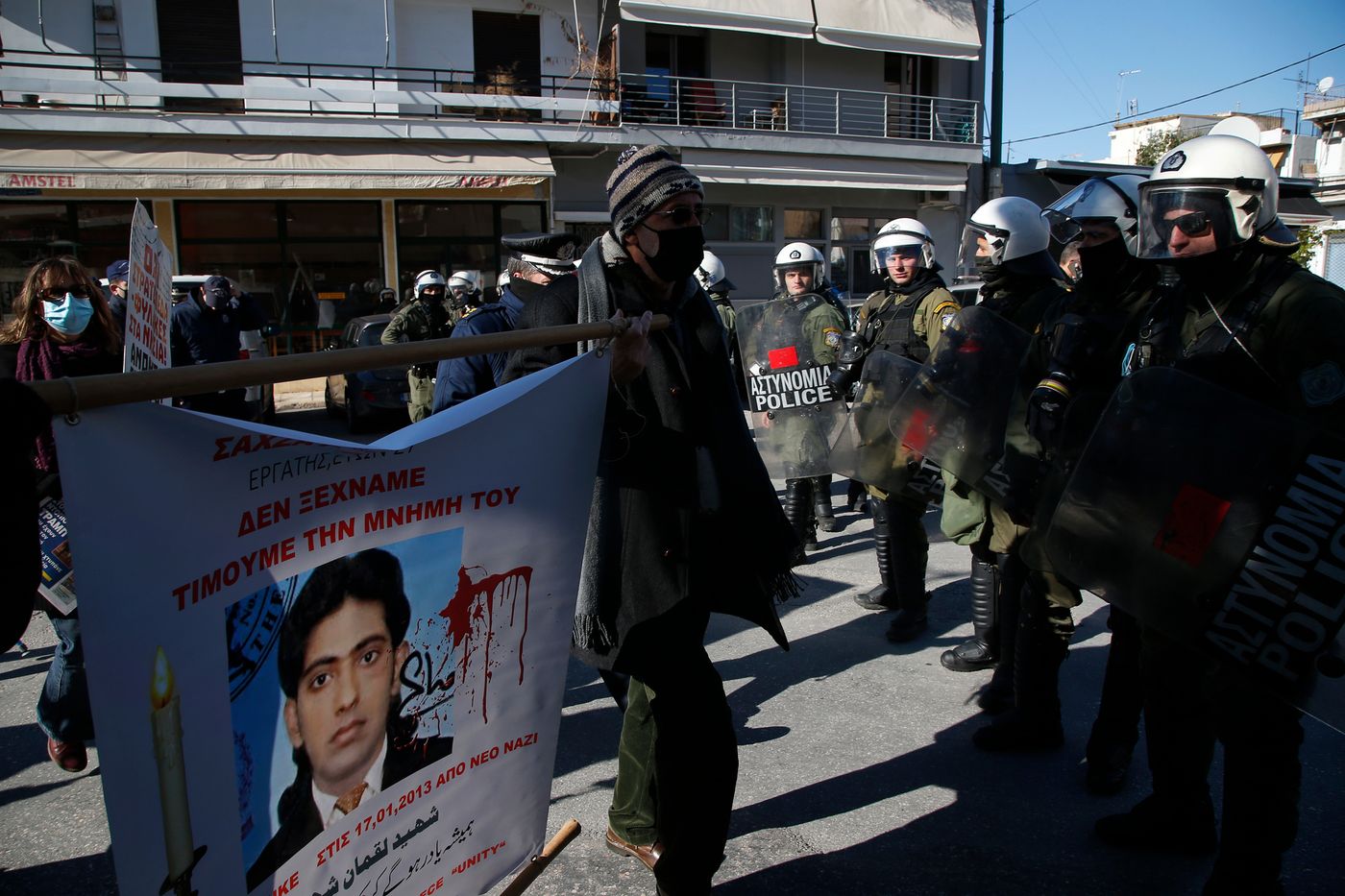