Security has entered the campaign. With blows of “Kärcher”, promises and slogans. However, concrete reality rarely bends to simplism: it is complex, escapes the impatient, escapes in the face of overly rapid diagrams. Going against the grain of the times, the bias of our great story “At the police station. A year at the heart of the police” is that of field journalism, long time and space. This work is the longest investigation ever published by the journal in a single issue. A choice, an investment too, human, professional and financial (thus thank you to our subscribers and to all our readers, whose loyalty allows this commitment).

For a year, Mikael Corre had access to the Roubaix police station. He followed the police and listened to them. He spent time in command meetings as well as in jails, attended identity checks, hearings or… an autopsy. His work as an observer was spread over several months, to investigate without a priori, to go to the field and to return there again. It took time to write too, to reread his notes, to summarize all these moments lived, to work with the illustrator. Finally, we also needed space to give our readers something to really share this work in immersion. For journalists and readers, time and space are a luxury today. We felt the subject matter was worthwhile.

But as much to say it from the start, the 40 pages of “At the police station” deliver neither lessons, nor turnkey reform tracks. No commentary and very little analysis. Just the journalist’s raw account of what he saw, heard, experienced. The life of a police station is thus given to be seen in its most ordinary daily life. And that’s what we wanted to do: tell the police as they are and not as we imagine them, the police we have and not the one we think they should be. To show, to give to see, it is after all the gasoline of our trade of journalist. And in the current context, this work of information upstream of more political questions – should the police be organized differently? review recruitment, training? – is also a form of contribution to democratic debate. 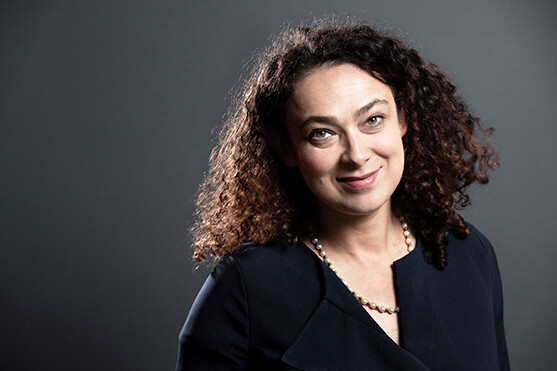 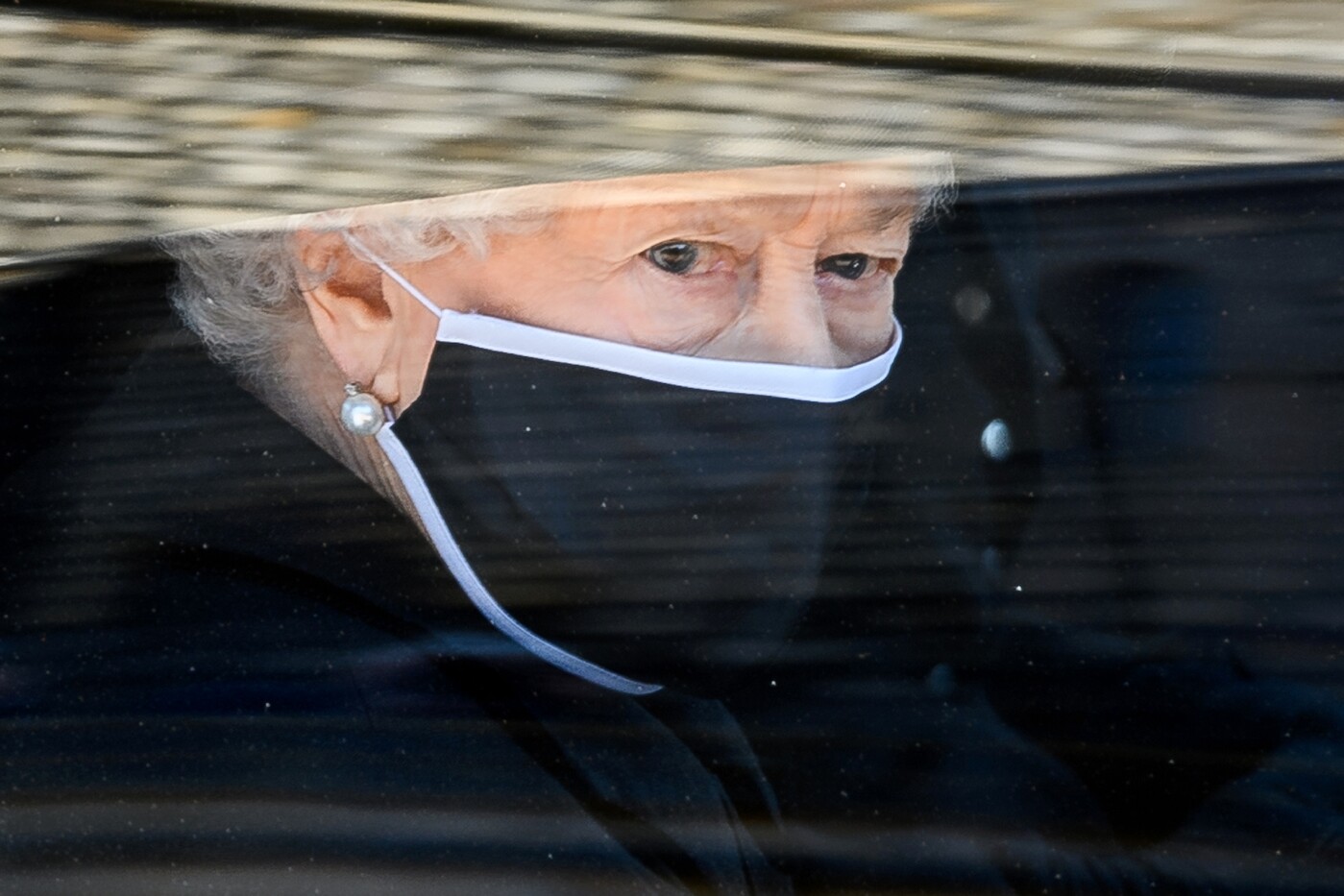 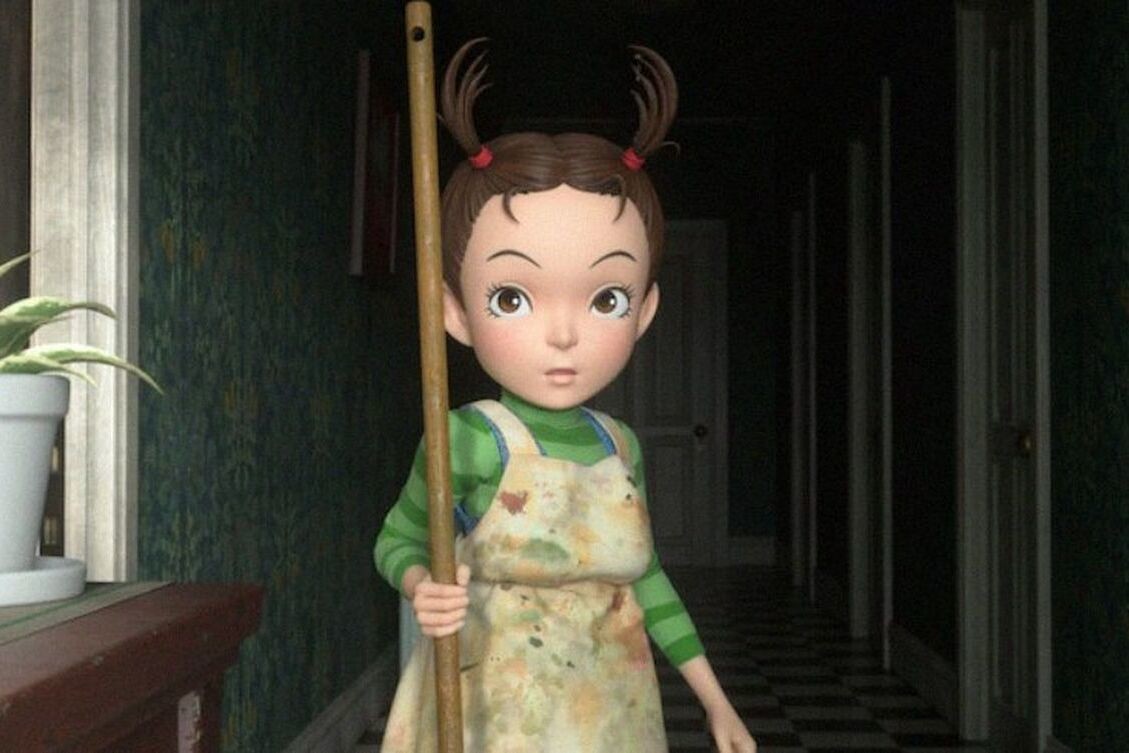