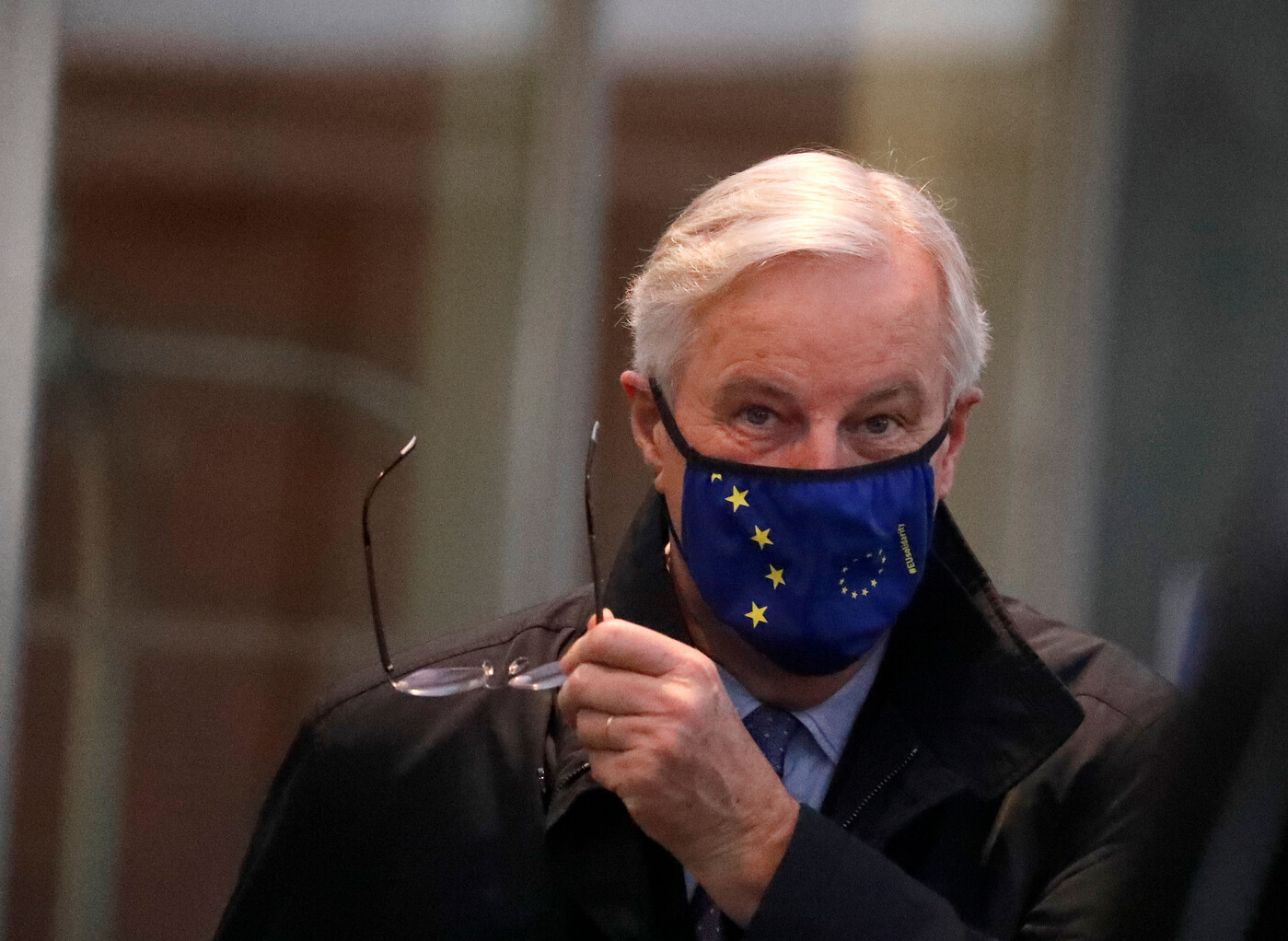 The Savoyard will be able to celebrate his 70th birthday on January 9, 2021 with the feeling of a job accomplished. From the height of his 1.90 m, Michel Barnier has withstood more than 50 months of painful negotiations: the first 37 to agree on the terms of the divorce between the European Union and the United Kingdom; the other 13 to agree on their future relationship. During this period, on the other side of the Channel, two prime ministers, Theresa May and then Boris Johnson, followed one another, not to mention the waltz of political advisers.

→ LIVE. Brexit: a last minute agreement signed between the EU and the United Kingdom

In the wake of the 2019 European elections, her name was circulating to take the head of the European Commission, a position now held by the German Ursula von der Leyen. The possibility had been quickly ruled out by Paris, by Berlin and by himself. Indeed, he would have had to join the Renew party (Liberals) dominated by Macronist deputies. However, he preferred to remain faithful to his European political family, the EPP (right), and to remain “Totally focused on Brexit and post-Brexit”.

Faced with procrastination from across the Channel, he opposed values ​​traditionally attributed to the adversary: ​​phlegm and the importance of being constant. In the same register of role reversal, in the fall, he never stopped appealing to “Fair play” legendary of the British to lay the foundations for a relationship with fair competition. “Let’s stay calm and move on” he launched to the British in a French version of the famous slogan “Keep calm and carry on” invented during World War II to boost the morale of the population.

🇪🇺🇬🇧 The clock is no longer ticking.

After 4.5 years of collective effort and #EU unity:

To preserve peace on the island of Ireland. To protect citizens and the Single Market. To build a new partnership with the UK.

“Despite a very marked French accent when speaking in English, he has built an image of a gentleman”, underlines Michel Mangenot (1), director of the Institute for European Studies (IEE) at the University of Paris-8. “He is in self-control, in respecting his interlocutor, in the ostentatious modesty very appreciated in politics in the countries of the North. The arrogant trials have slipped on him. He already had this cultural trait before Brexit. He knew how to use it very well. “

Without ever getting angry or responding to provocations, he invariably repeated the same red line drawn at 27: agreeing to a business relationship without taxes or quotas on condition of respecting the standards and regulations of the single market. For their part, the Twenty-Seven have never ceased to renew their confidence in him, gained at the cost of constant information work at each stage of the discussions, and tireless visits to all European capitals. “Michel Barnier is a consensual figure at the crossroads of several national and partisan interests. Its transparency and transversality have been a strength ”, emphasizes Francisco Roa Bastos, Brexit observer at Sciences-Po Strasbourg.

Twice European Commissioner, for regional policy (1999-2004) then for the internal market (2010-2014), Michel Barnier has been working for more than 20 years in Brussels circles, not to mention the ministerial posts held in France where the community issue was central (agriculture and fisheries, foreign affairs). “He has been criticized a lot for his blandness on the French political scene, but at the EU level, he has acquired a real charisma of office and a reputation as a European servant which has earned him a deep respect that the British had not measured “, indicates Didier Georgakakis, professor of political science at the University of Paris-1-Panthéon-Sorbonne.

On the other side of the Channel, the Eurosceptic press has nevertheless spared no efforts to put him aside, and this since his appointment in the summer of 2016: the Financial Times had then presented it as “The scourge of the city of London”. The City had never forgiven him for regulating English banks when he was commissioner of the internal market. “Michel Barnier was the ideal man to lead these negotiations: feared in London but not perceived as a threat in Brussels or in Paris”, summarizes Michel Mangenot.

In the fall of 2020, as discussions bogged down a little deeper every day, the Daily Telegraph claimed he would be on the verge of being kicked out of the “Task force” that he was leading. The Frenchman remains in post, straight in his boots.

“The British, over time, had to realize that they had lost their expertise on the commercial files managed since 1973 at European level”, continues Michel Mangenot. Brussels, on the contrary, had put together a very solid team. “Michel Barnier is a person who has the talent to know how to surround himself well”, continues the researcher. It was he who spotted Stéphanie Riso in 2016 to make her his main advisor. A recruit sent to London in December by Commission President Ursula von der Leyen to speed up negotiations.

When taking office, the Frenchman immediately formed two teams, one to negotiate an agreement, the other to deal with the worst, in case of “No deal”. For everyone’s sake, he didn’t have to pull out all of those assets. 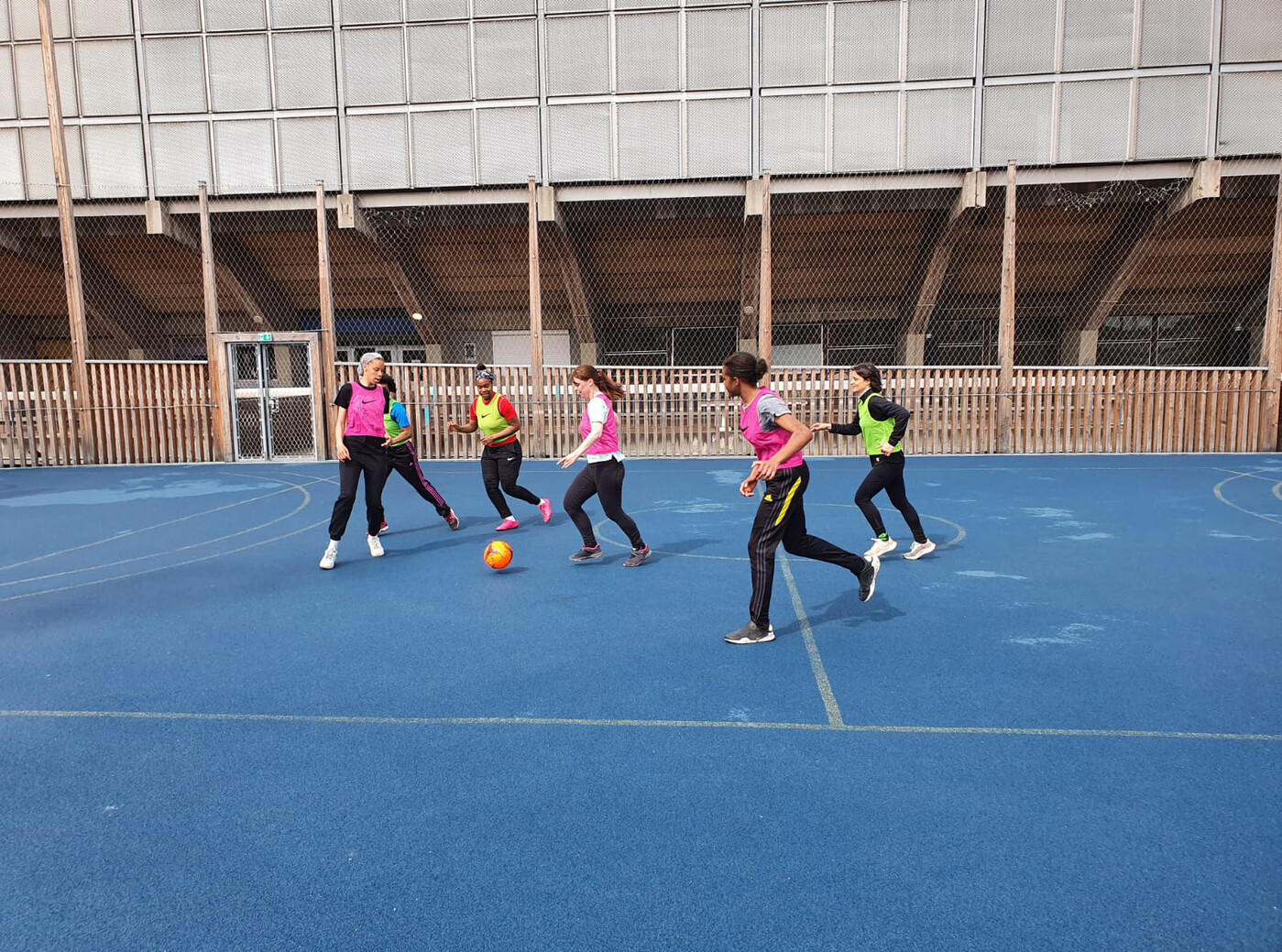 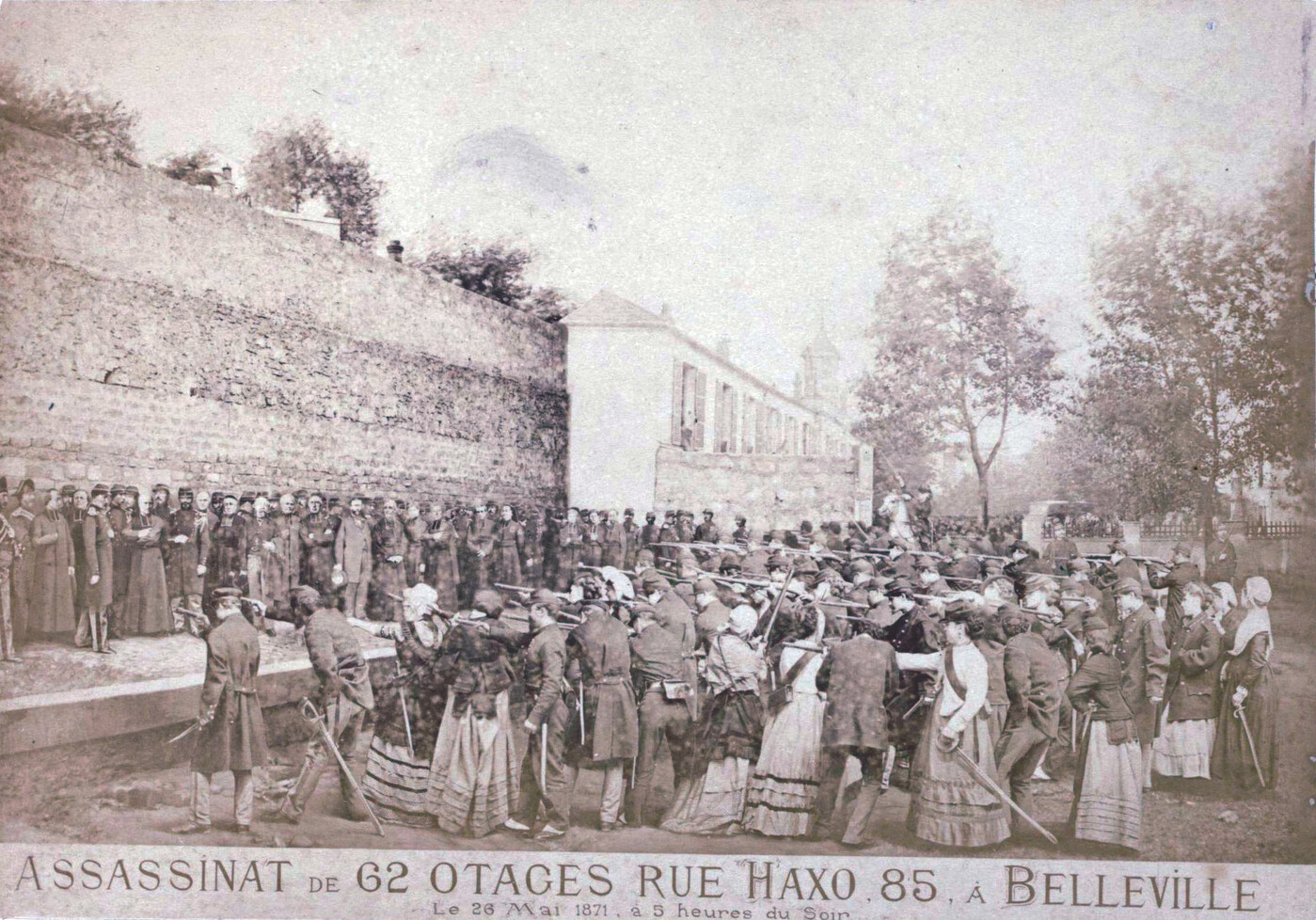