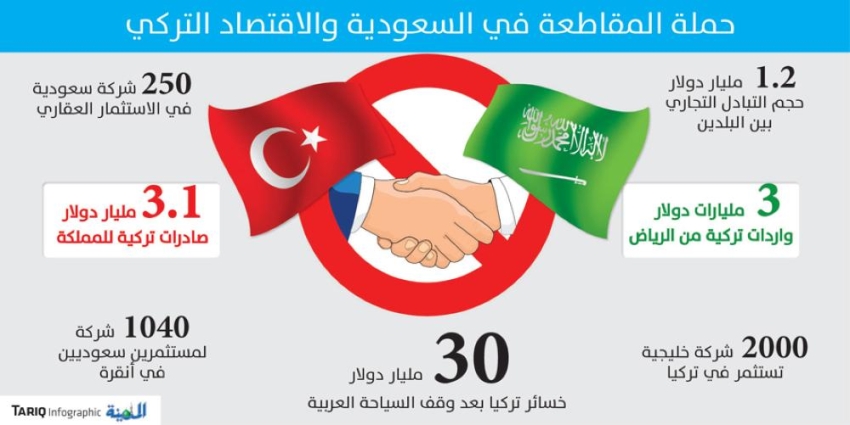 The campaign to boycott Turkish products in the Kingdom called for activating measures to prevent imports from Ankara and stop the flow of Saudi and Arab tourists to it, after 4 months of its launch, with the participation of merchants and consumers, and amid warnings at the same time of any attempt to circumvent its efforts in this regard. A new hashtag was issued under the title “Zero_Dealing with Turkey” on social media, in which the tweeters demanded the necessity of complete seriousness and stopping dealing with Turkish products. They stressed the importance of the integration of the official and popular effort in order for the campaign to achieve its goals and joint coordination between the councils of Arab chambers in terms of stopping imports and tourism in Turkey, despite the incentives and facilities provided by Ankara to attract Arab tourists who contribute a large proportion of income there.

Economists expected that the continuous and repeated boycott campaigns from time to time would lead to billions of dollars in losses to the Turkish economy, after the popularity of goods and non-travel began, and a number of companies imported from Turkey recently joined them.

The campaign issued a new statement in which it revealed that the campaign continues to call to stop dealing with Turkish products, including the merchant who buys these products, while internal Turkish practices exacerbated the economic difficulties, and led to investor reluctance, high unemployment rates and the collapse of the lira. The matter made it more difficult for the unfortunate incidents to continue towards a number of investors and the inability to move effectively and urgently to provide them with legal protection, as stipulated in the joint cooperation agreements. The statement issued by the campaign said: “The presence of any Turkish goods in the stores constitutes a lack of commitment to the previous data issued by the stores during the launch of the campaign about 4 months ago, an attempt to circumvent their pledges, and disregard for the conscious and loving national consumer of his country.” He added: “Today, with the continuation and expansion of the Turkish state of hostility, and their official announcement of a map of their ambitions in the region, we only have to boycott any stores that deal with Turkey, sell their products, and not deal with them at all. Because the country and its leadership are a red line, and it cannot be touched. ” The pioneers of the social networking site Twitter interacted with the hashtag »# Zero_Dealing_Turkey», to permanently stop dealing with Turkish products in the local market.

A member of the Saudi Economic Association, Dr. Abdullah Al-Maghlouth, said: Taking a unified Arab popular decision to boycott Turkish products means billions of dollars for the economy, and in the event that the Federation of Arab Tourist Chambers takes a decision to stop tourism, this means Ankara will lose nearly 30 billion dollars, which represents a blow A capital city for the Turkish economy. He stressed that what the merchants and consumers of Turkish products are doing in the Kingdom is a strong response to the Turkish economy, which has been suffering losses for a long time, as a result of wrong policies.

While Jamal Al-Zamil, a “businessman”, stressed the importance of campaigns in which merchants and consumers participate to achieve the desired goals quickly, indicating that the boycott is a culture that aims to change wrong policies, especially as it relates to the economy, the lifeblood of any country, and pointed out that Turkey suffers from the decline of its economy in particular. After tourists were reluctant to visit it, and investors stopped because there were no laws to protect them in the future.

It is worth noting that Saudi Arabia ranks 15th in the list of countries to which Turkey exports, and the volume of trade exchange between them reached 1.27 billion dollars in 2019, and Turkish exports amounted to 3.18 billion dollars, and Turkish imports reached 3 billion dollars. The number of Gulf companies invested in Turkey is 1973, of which 1040 are for Saudi investors, 250 of which work in the field of real estate investment, while the rest of the companies work in other sectors, the most important of which are spinning and weaving, clothing, cars, metal industries, food and consumer industries. 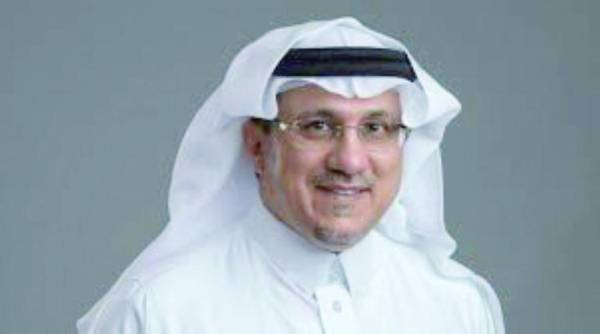 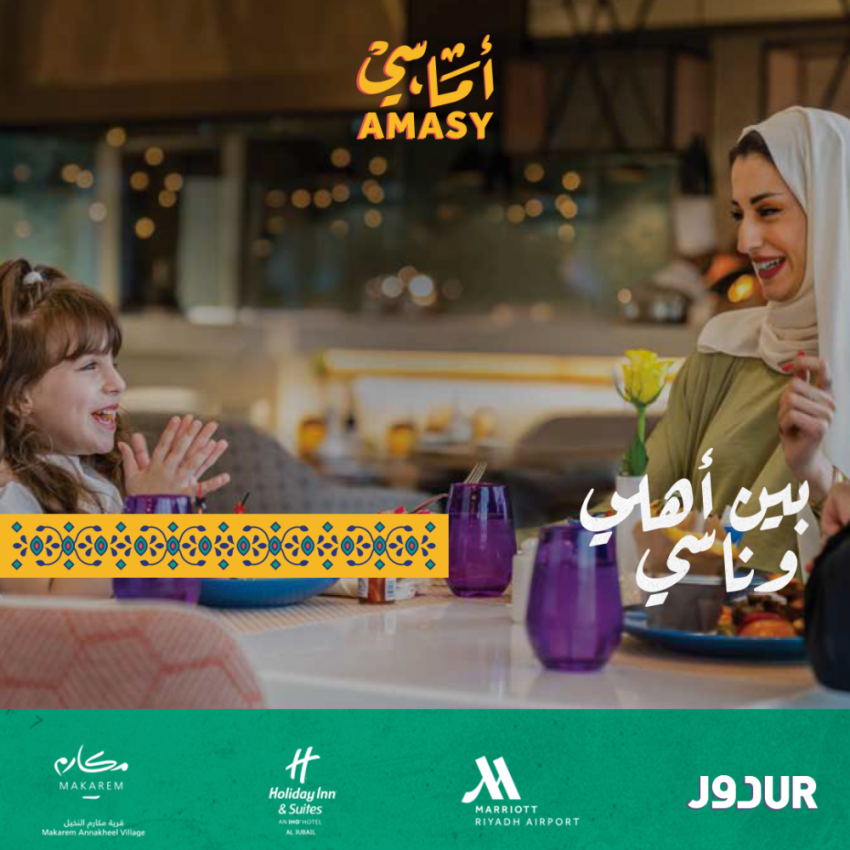