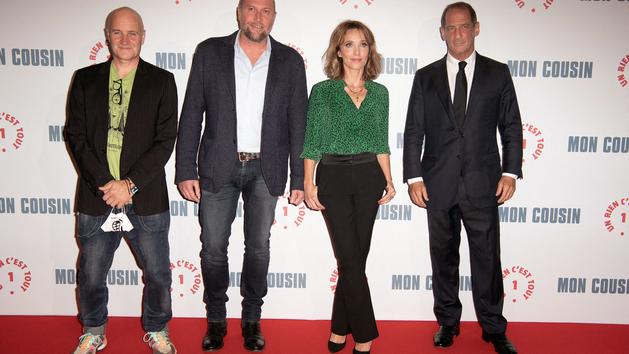 My cousin, Jan Kounen’s new film, topped the box office for its first week of operation. He thus dethroned the American blockbuster Tenet, directed by Christopher Nolan, who had held number one for five weeks.

Family comedy carried by the duo Vincent Lindon and François Damiens, My cousin drew 205,217 spectators, according to CBO box office data released on Wednesday. Antoinette in the Cévennes, another comedy, romantic this time, keeps second place, with 153,315 admissions, which allows it to exceed the bar of 500,000 admissions in three weeks. Tenet, a spectacular film between espionage and science fiction, hold the helm despite the health crisis. Since its theatrical release a month ago, it has sold more than two million tickets and has drawn another 139,499 people in the past week.

Overall, cinema attendance remains at half mast, down 53% compared to the same week last year. The theaters are facing drastic health measures and a reduction in their gauge, while the American blockbusters see their release postponed one after the other. 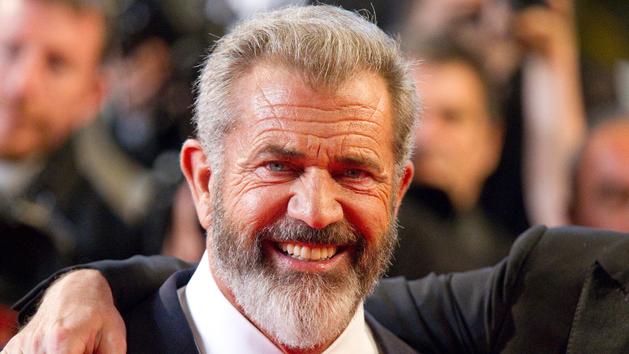 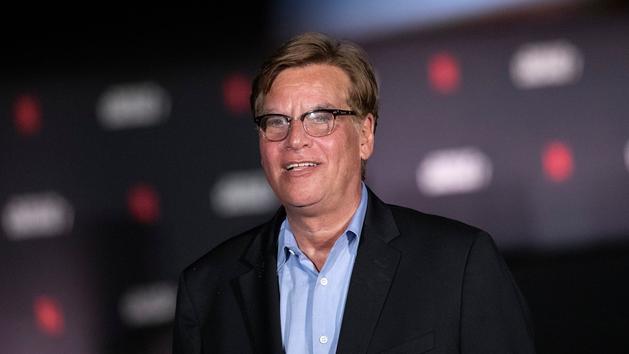 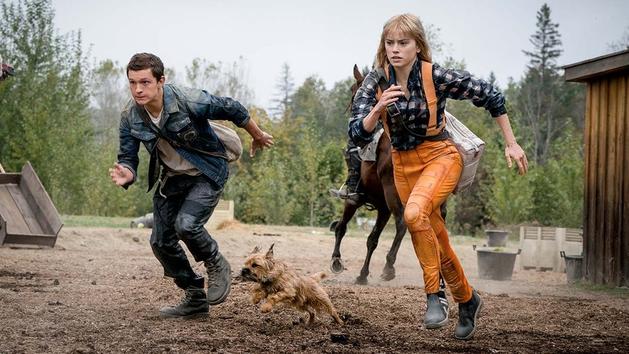