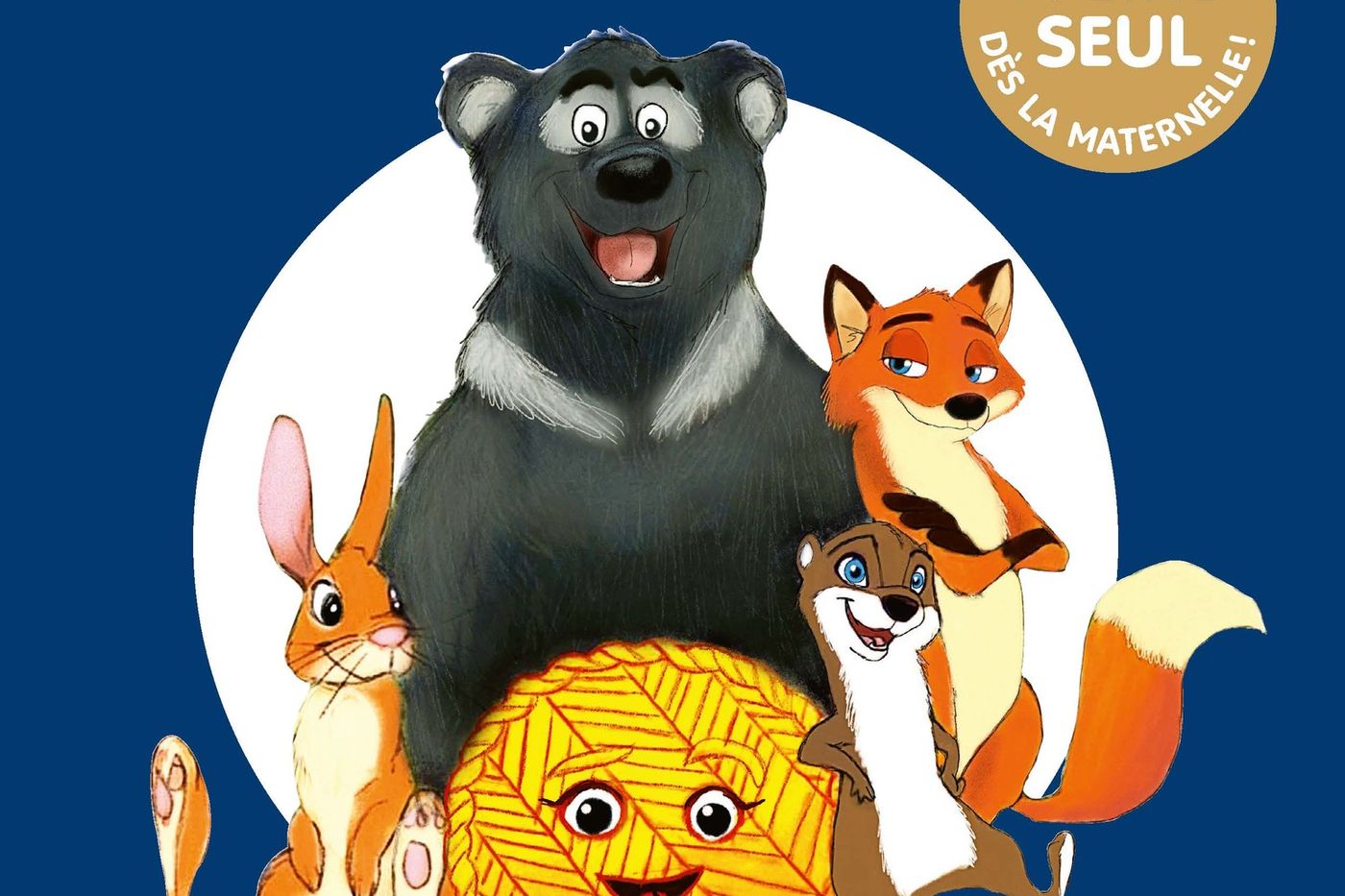 Teach children to read in kindergarten. The idea is attracting more and more parents and teachers who approve of the learning methods offered in bookstores. Launched in June, Céline Alvarez’s (1) “Les lectures naturelles” collection is made up of magnetic letters, picture books and books. “To read only” from 3 years old.

“All children can enter reading with enthusiasm and ease”, assures this former teacher who became known to the general public in 2016 by publishing The natural laws of the child, a book in which she related an experiment carried out in a nursery school in Gennevilliers (Hauts-de-Seine).

Trained in Montessori pedagogy, the young woman now offers tools inspired by her career. First step of his method: the use of magnetic letters, “With images and graphemes” (2), to learn the alphabet according to the sound of letters and to decipher ten animal names.

Secondly, “backwards” picture books allow the child to learn forty new words, with accents and “digraphs”, such as “CH”, for example. The book is designed in such a way that he cannot guess the word written on the left page by looking at the image of the right one, since the dog is a “labrador”, the bird a “macaw” and the snake a “boa”.

At this point, the child is ready to enter narrative reading, according to the publisher, who completes the collection with storybooks, written in capital letters and with few words. “As soon as the child knows the sound of letters and is able to read simple words such as ‘wall’, ‘thread’, ‘friend’, he can read his first book”, says Céline Alvarez.

Learning to read so young, however, leaves linguist Alain Bentolila doubtful. “Wanting to anticipate this learning before the first grade is a waste of time, he judges. The child needs to master the spoken language and to have a sufficient stock of vocabulary before learning to read. And that is the mission of the nursery school. In Sweden and Finland, learning to read begins at age 7, that is to say a year later than here. However, these countries are better in international evaluations. “ 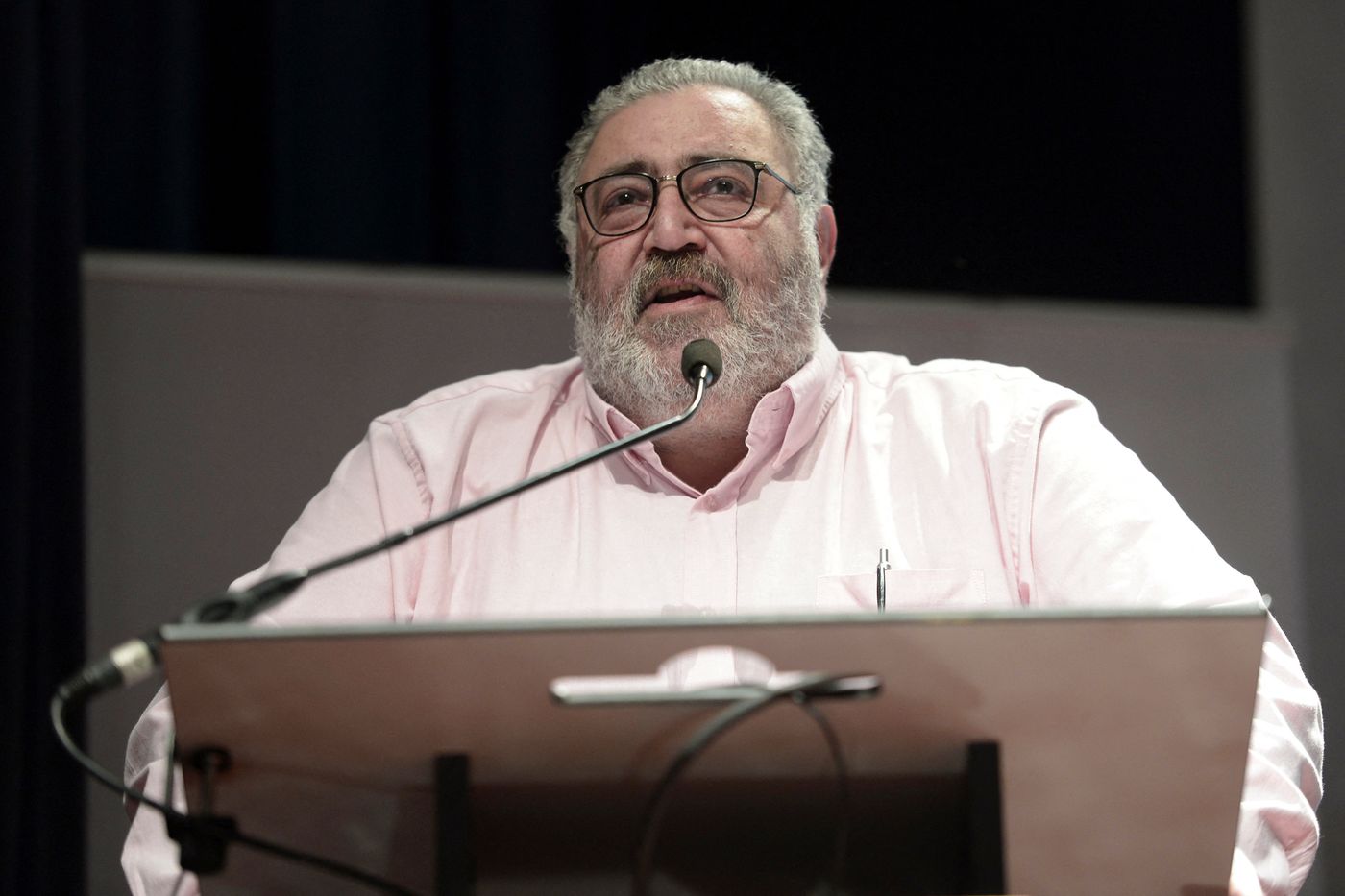 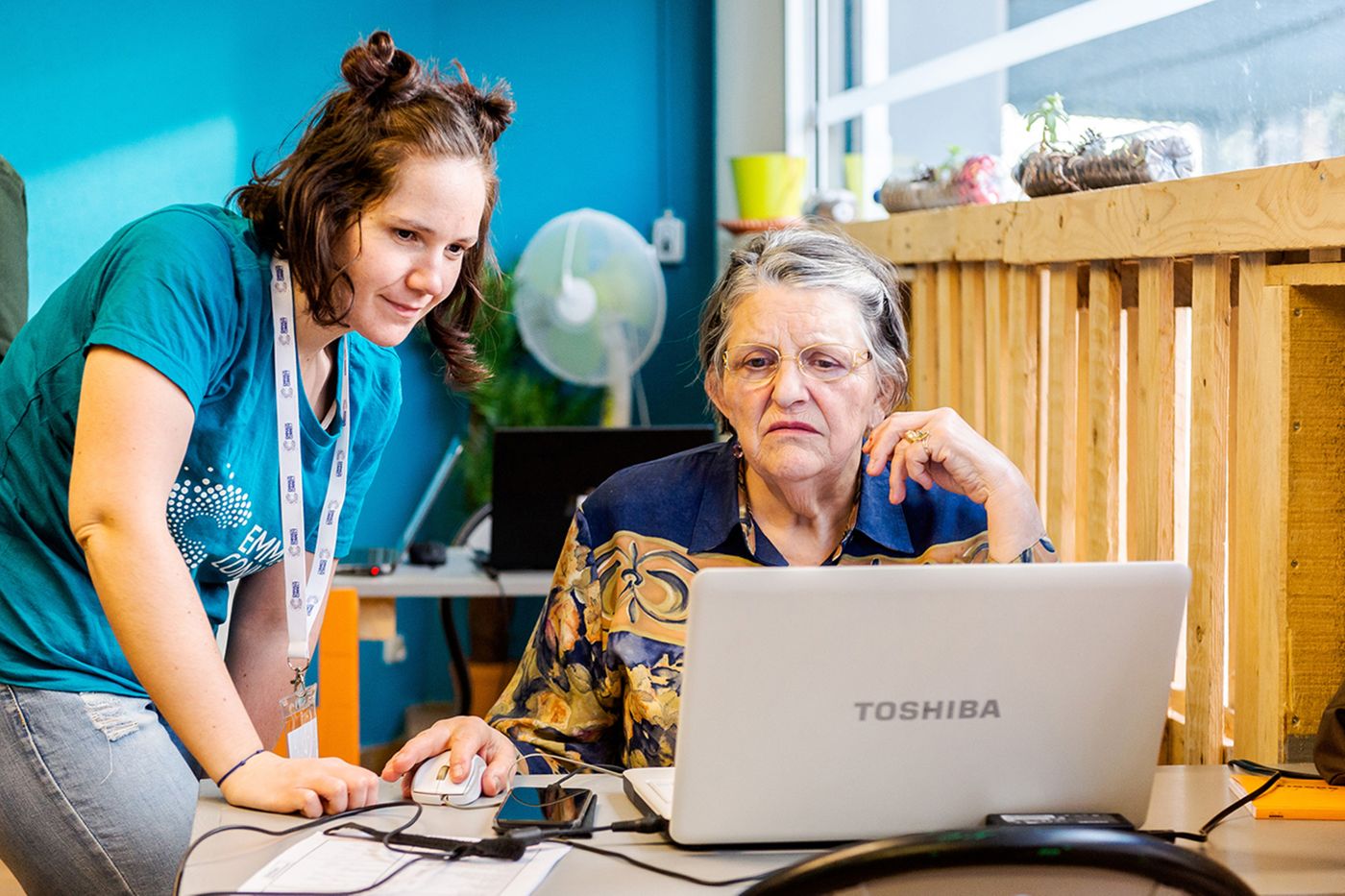 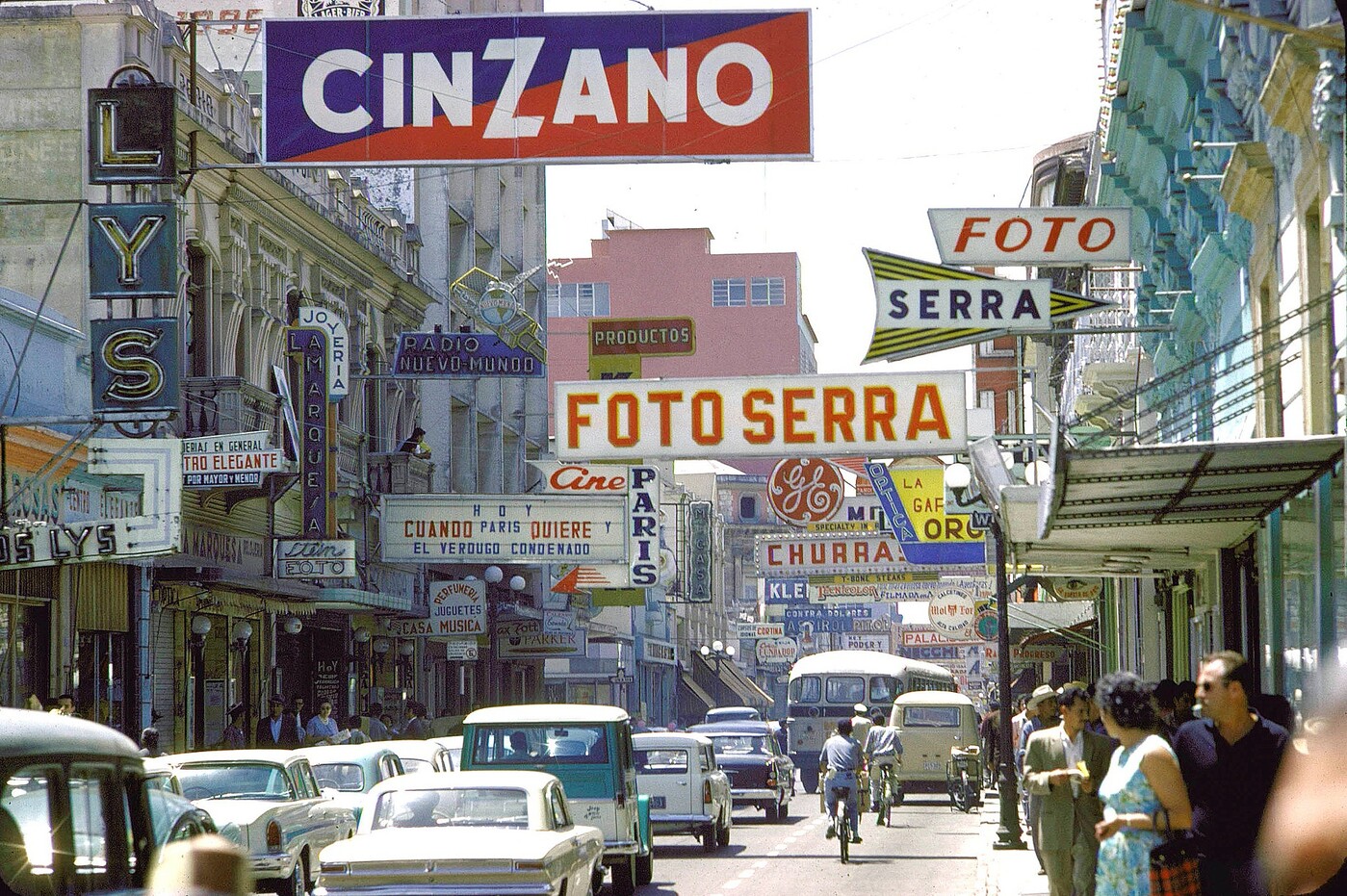