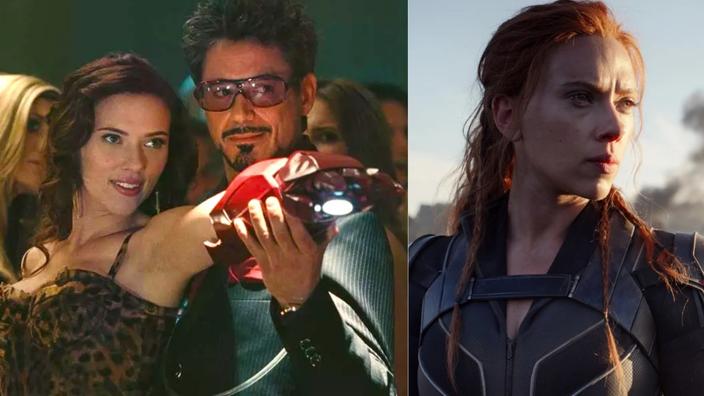 In ten years, the Black Widow of Avengers has gone from being a bimbo for lustful teens to an independent and feminist superheroine. An evolution that owes a lot to #MeToo according to the actress.

Black Widow, the superheroine played by Scarlett Johansson in the Marvel films, is one of the first characters to appear in the vast cinematic saga that began in 2008. Introduced from Iron man 2, in 2010, this recurring figure of the new Marvel mythology had to wait 11 long years and almost 20 other films of the heroic gesture before finally being entitled to his own feature film, like a Captain America (3 eponymous films), a Thor (also 3 films), or a Spiderman (2 films). A delay which, according to the main interested party, is pure misogyny. And which, paradoxically, allowed the film to arrive at a more sensitive time vis-à-vis the writing of female characters.

Read also :“Black Widow is an easy girl”, Jeremy Renner does not budge

In 2010, the first female heroine in the Marvel film series was introduced as a hypersexualized person, in part due to the nature of the character. Russian assassin and spy named Natasha Romanoff, “the black Widow” does not have any Hulk-like superpowers or special gadgets like Iron Man; on the other hand, she can count on her formidable martial talents, her virtuoso mastery of intelligence and, finally, on her natural charm. A point that did not fail to highlight Iron Man 2. “Even though it was a lot of fun and there were a lot of good times, the character is overly sexualized, you see? We talk about it as if it were a piece of something, like a possession or some object – like a piece of ass, in fact ”, Scarlett Johansson said in an interview with Collider .

If the ambivalent sequences are not lacking in the 2010 film, one in particular still remains today through the throat of the American actress. Towards the start of the film, the flamboyant Tony Stark (Robert Downey Jr.) watches Natasha leave before turning to Pepper Potts (Gwyneth Paltrow) and telling her, in the tone of a child who would like a toy and as a groovy music : “I want one”. A blatant example of objectification that goes wrong in the post #MeToo era. And who makes the American actress say that, in the end, he may not be worse than the movie Black widow took his time. “This film would have been very different if we had made it 10 years ago. It was a different time, I think we all agree on that ”.

Progress despite islands of resistance

As Scarlett Johansson argues, the portrayal of women in major blockbusters has changed for the better in recent years. “Things are about to change. Today, the public and young girls are getting a much more positive message, said the actress. It was amazing to be a part of this change and to be able to come out on the other side; to have been part of this old history, but also to progress ”. In the meantime, apart from the #MeToo movement, the proportion of blockbusters that feature a strong female character has increased a little as the hesitations of American studios about this genre wane. movies. In 2017, for example, the release of Wonder Woman at Warner, with Israeli actress Gal Gadot in the title role, had made a splash at the global box office in addition to toasting politeness to the heroes of Marvel. And for good reason, of the 23 first films of this abundant universe, only one of the last – the Captain marvel of 2019 – features a female headliner.

This does not mean that everything is taken for granted in the eyes of Scarlett Johansson, far from it. The star has crushed, last month, the Hollywood Foreign Press Association (HFPA), the organization behind the Golden Globes, because of a culture considered sexist and nauseating. “As an actress promoting a film, you had to participate in the awards season by attending press conferences, as well as shows. In the past, this involved dealing with sexist questions and remarks from some members of the HFPA, who were on the verge of sexual harassment. This is exactly the reason why, in recent years, I refused to participate ”, she said in May, in a statement to the Hollywood Reporter which called for reforming this body. A continuous commitment, which indicates that beyond the studios, it is still a whole environment and a whole system that would one day have to be reviewed. The film Black widow will land in French theaters on July 7. This will be the first Marvel superhero film to be directed solely by a woman, in this case Cate Shortland. 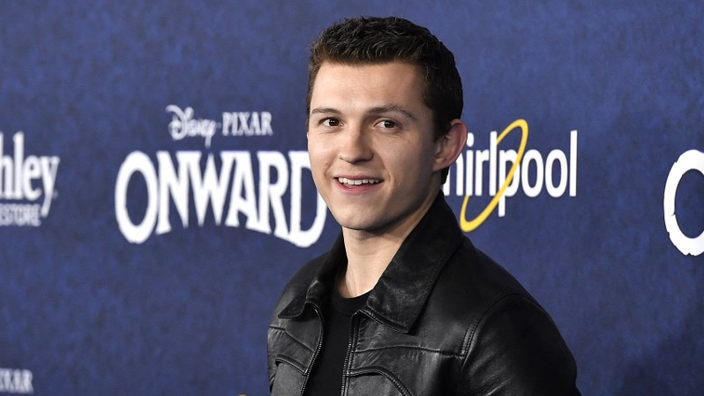 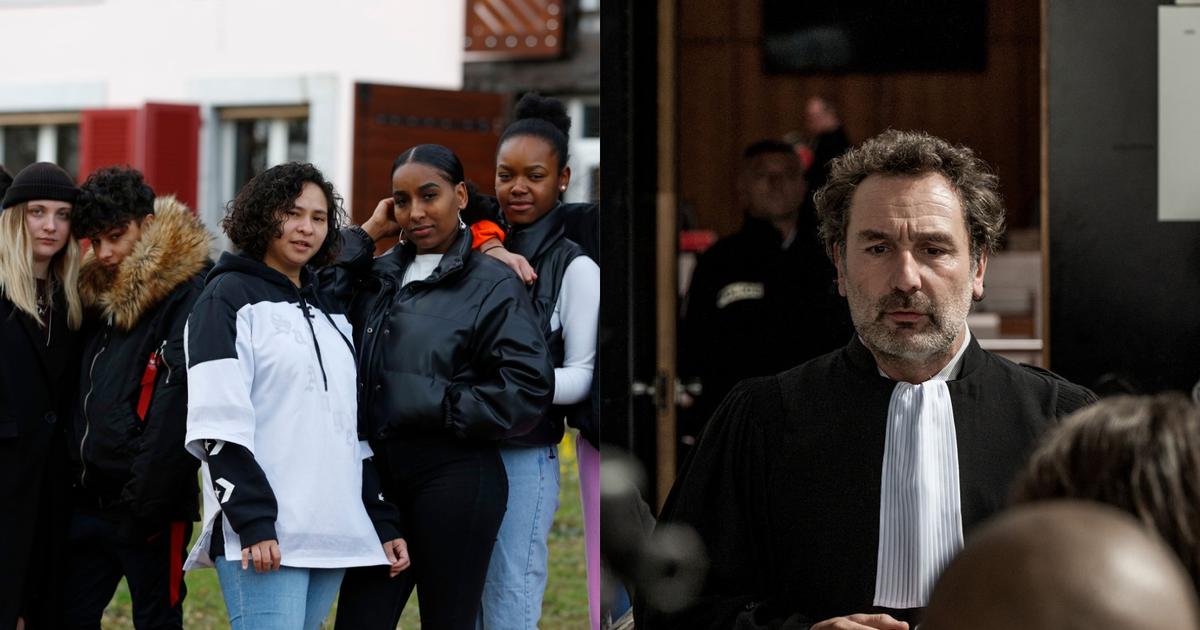 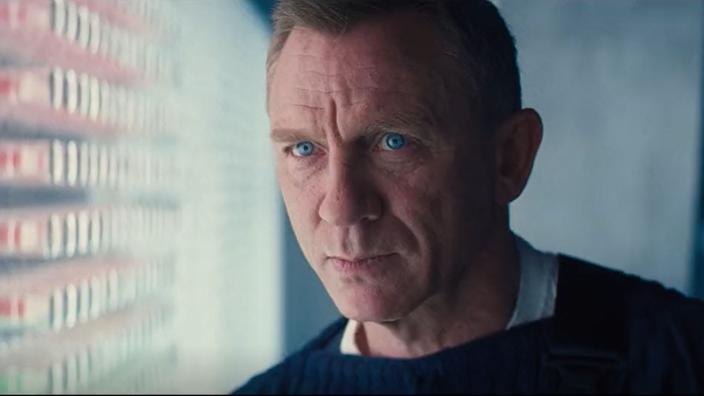