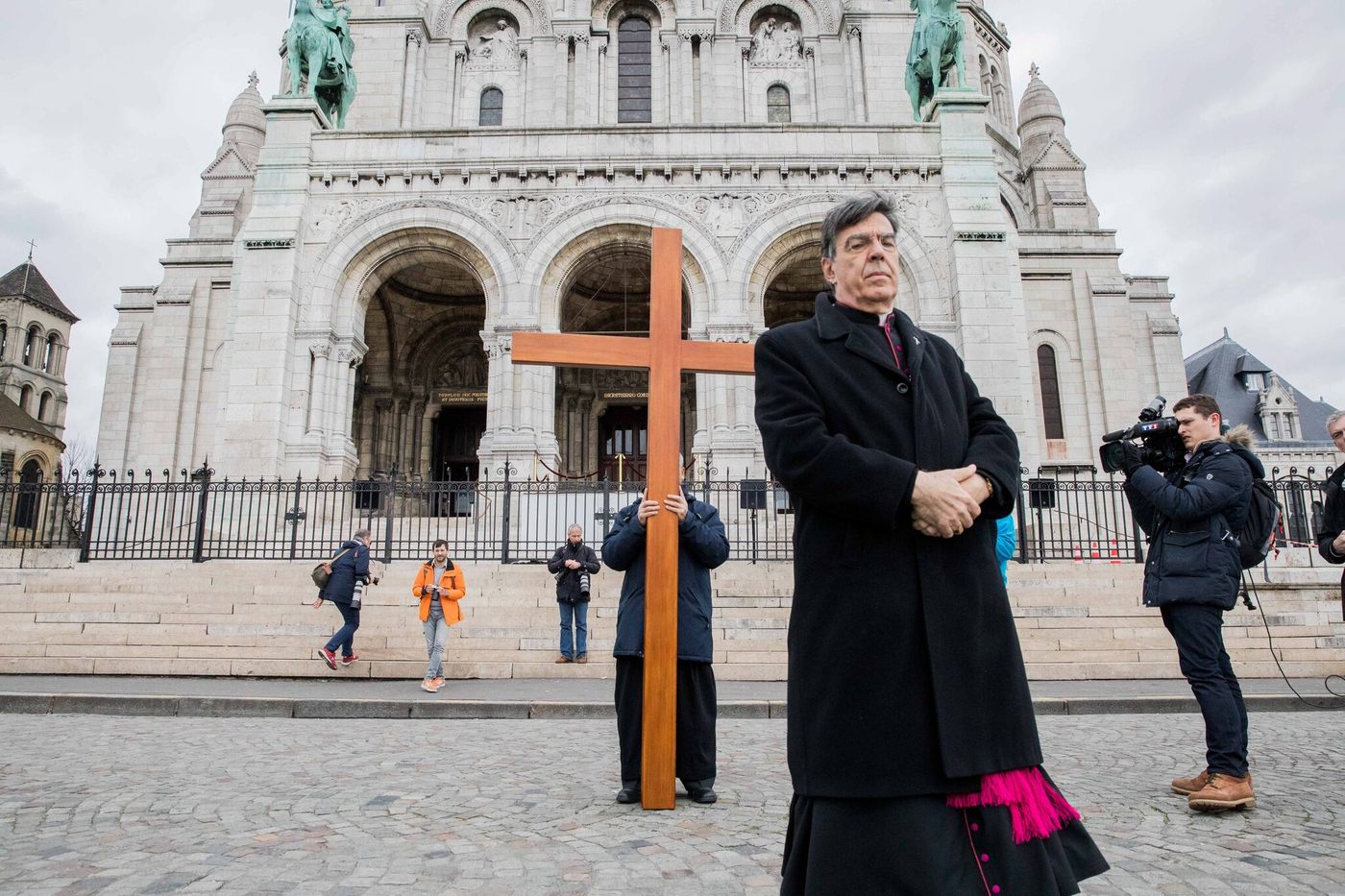 “Since the beginning of the week, we have seen a tragedy unfolding, the outcome of which we have the impression that the outcome is inevitable … But whatever it is, whether the Pope accepts his resignation or not, it is all sad . In today’s environment, we needed everything but that. “ Between “Shock” and “Feeling of weariness”, Father Bruno Lefebvre-Pontalis, parish priest of Saint-François Xavier parish, learned this Friday, November 26, like the other priests of the diocese of Paris, that their archbishop had handed over his office to Pope Francis.

→ THE FACTS. Bishop Michel Aupetit: “I handed over my office to the Pope to preserve the diocese”

For several days, Bishop Aupetit had been targeted by a series of articles questioning both his governance and his private life. The main salvo came from the Point which broadcast, from Monday November 22 on social networks, an investigation combining several complex cases managed in recent months “brutally”, according to the weekly – the closure of the pastoral center of Saint-Merry, the dismissal of the director of Saint-Jean de Passy – but also the sudden resignation of his two vicars general – Father Alexis Leproux in December 2020 and Father Benoist de Sinety in March 2021 -, as well as a much older episode, dating back to 2012, when he was himself vicar general of the diocese, and concerned himself with his private life. Referring to an email he allegedly sent by mistake to his former secretary, the weekly claims that Bishop Aupetit allegedly had an affair with a woman “Consenting adult”…

A presbyteral council summoned as a matter of urgency

The archbishop defended himself by explaining that a woman had “manifested to me many times through visits, letters, etc., to such an extent that I sometimes had to make arrangements to put some distance between us ”. He recognized, however: “My behavior towards her could have been ambiguous, thus suggesting the existence between us of an intimate relationship and sexual relations, which I strongly refute. (…) I decided not to see her again and I informed her. ” He also added that he had mentioned this “Old situation” with his vicars general in the spring of 2020, and to have “Warned the authorities of the Church”. Could this affair be the cause of the departure of Fathers Leproux and Sinety? Both refused to answer.

Still, the day after the publication on social networks of the article of Point, a presbyteral council was summoned urgently on Tuesday 23 November. According to a Parisian priest, Michel Aupetit would then have been summoned by his priests to justify himself. “The Archbishop is much loved and he has been defended”, denies a participant. Under the shock, the entourage of Mgr Aupetit sees it as “A cabal”, a “Stunt to destroy the archbishop”, “From facts in the conditional”. “This is called an online execution, a dependent investigation”, deplores a source close to the archbishop.

Anger against the media methods used

This week dominated more widely, in the Parisian clergy, an anger against the media methods employed: “Under the pretext that he is a priest, he would no longer have the right to privacy?” What country are we in? It seems to me totally abnormal to hold a public trial for something hypothetical, which moreover is neither criminal nor prohibited and does not even constitute an offense in canon law ”, deplores a Parisian priest, without wanting to defend hypothetical deviations from the commitment of priests to celibacy.

“I don’t find it very fair to pillory him, deplores for her part a layman, committed in the diocese. I could sometimes reproach him for his casualness but I discovered a man of faith, close to people and who delegates a lot. Yes, he made mistakes but I don’t care about the hypothetical story he might have had, put this young woman into perspective. And even if the facts are true… in view of the abuses revealed elsewhere in the Church, it is rather reassuring to know that they would have taken place with a consenting adult. Many priests in their ministry may have had more difficult times than others. “

The archbishop himself confided to The cross, Friday, having received many messages of support. Bruno Lefèvre-Pontalis, who was vicar general with Mgr Aupetit, thus confirms that he thinks “A lot to him, because it’s a humiliation, a huge ordeal, with serious decisions to be made. His decision shows his strength of character and a certain form of freedom. What matters in his eyes is really the good of the diocese. “

Who benefits from this great unpacking?

Priests and faithful do not fail to wonder: who benefits from this great unpacking? “Why get this information out now?” And who takes it out?, wonders a priest saddened by the attack. This article from Point simply reveals that there is a coalition of reactionary forces from all walks of life – the traditionalists, the disappointed of Saint-Jean-de-Passy, ​​and on the other side those of Saint-Merry – who want the skin of the Archbishop because they oppose a change in governance.“

→ EDITORIAL. The bishop, a crucial choice

Conversely, the media bursts of recent days have also met with an echo among a number of priests, critical of its governance. These deplore an archbishop “Rigid”, “not very diplomatic in his management”, who “Don’t listen to anyone” even governs “Brutally”. “It will be very hard, at the height of the harshness of the Archbishop with his clergy, one of them reacts. Everyone can have a moment of bewilderment in his life, but it is above all the harshness with which he treats the same errors in others that turns against him. “

For some, this crisis also expresses a deeper unease in the diocese.. “For me, the inflection point was the departure of the two vicars general, analyzes a lay observer of the diocese. They are heavyweights who brought a lot to the life of the diocese. It is not the first time that an Archbishop makes decisions that are not popular. Lustiger in his day was brittle… You have to be a boss in Paris, that’s part of the job. But that he no longer has the confidence of his vicars general, it is more annoying. “

In any case, suspicions about his private life, which have taken precedence over the rest, have raised the question of his ability to now govern the diocese in recent days. “The question of suitability for this office had arisen with the departure of the vicars general, confides a priest. His relative sluggishness after the Ciase report had raised questions. Even if we had understood that he was not a Lustiger, that he preferred a local pastoral care, there was a form of disappointment in the face of a lack of direction, of perspective, of relief… But in all cases – and this is what I find dreadful – even if the Pope does not accept his decision, what word will he be able to speak from now on? How to bounce back? This case will leave traces. Such a waste… “ 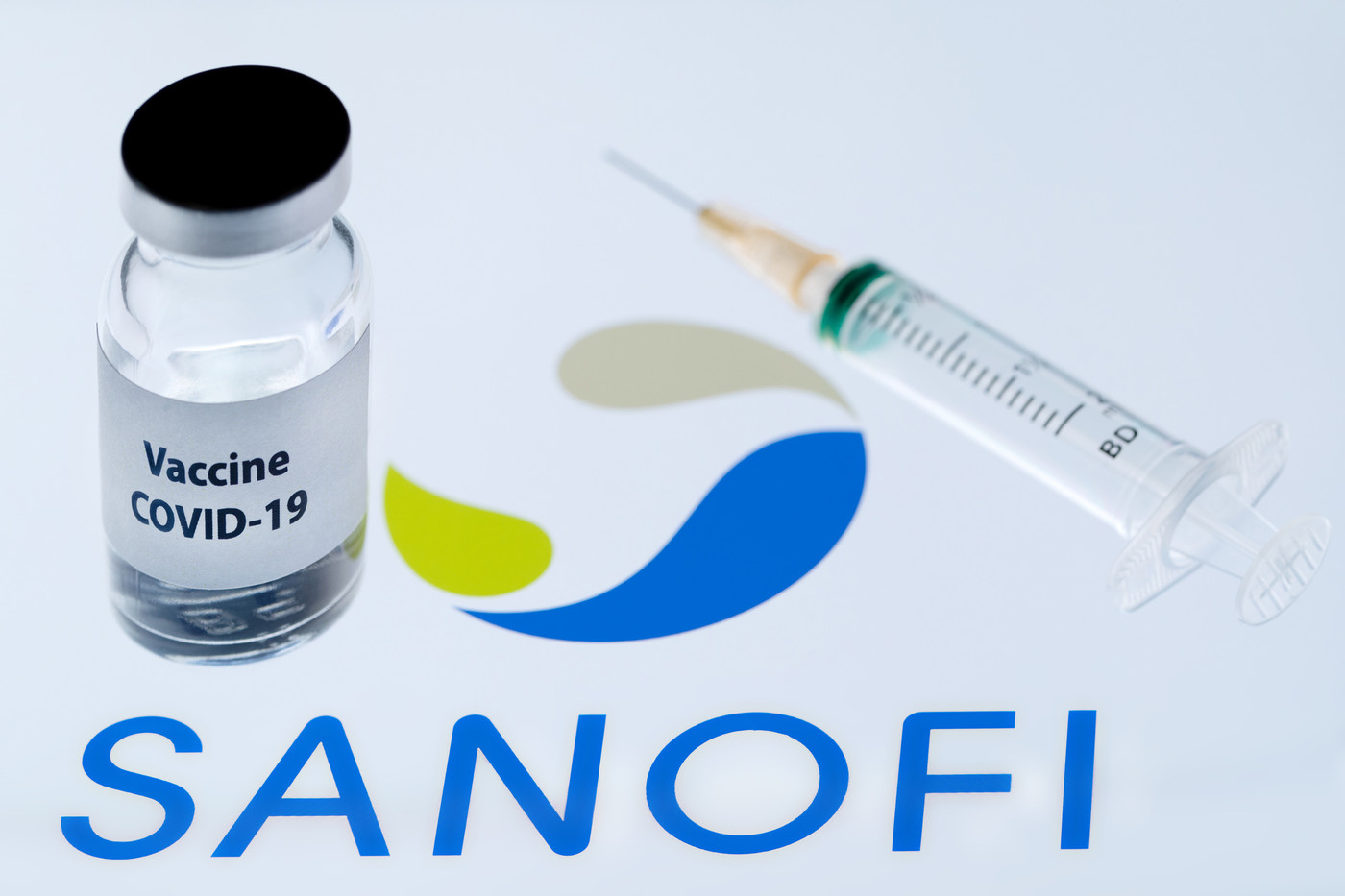 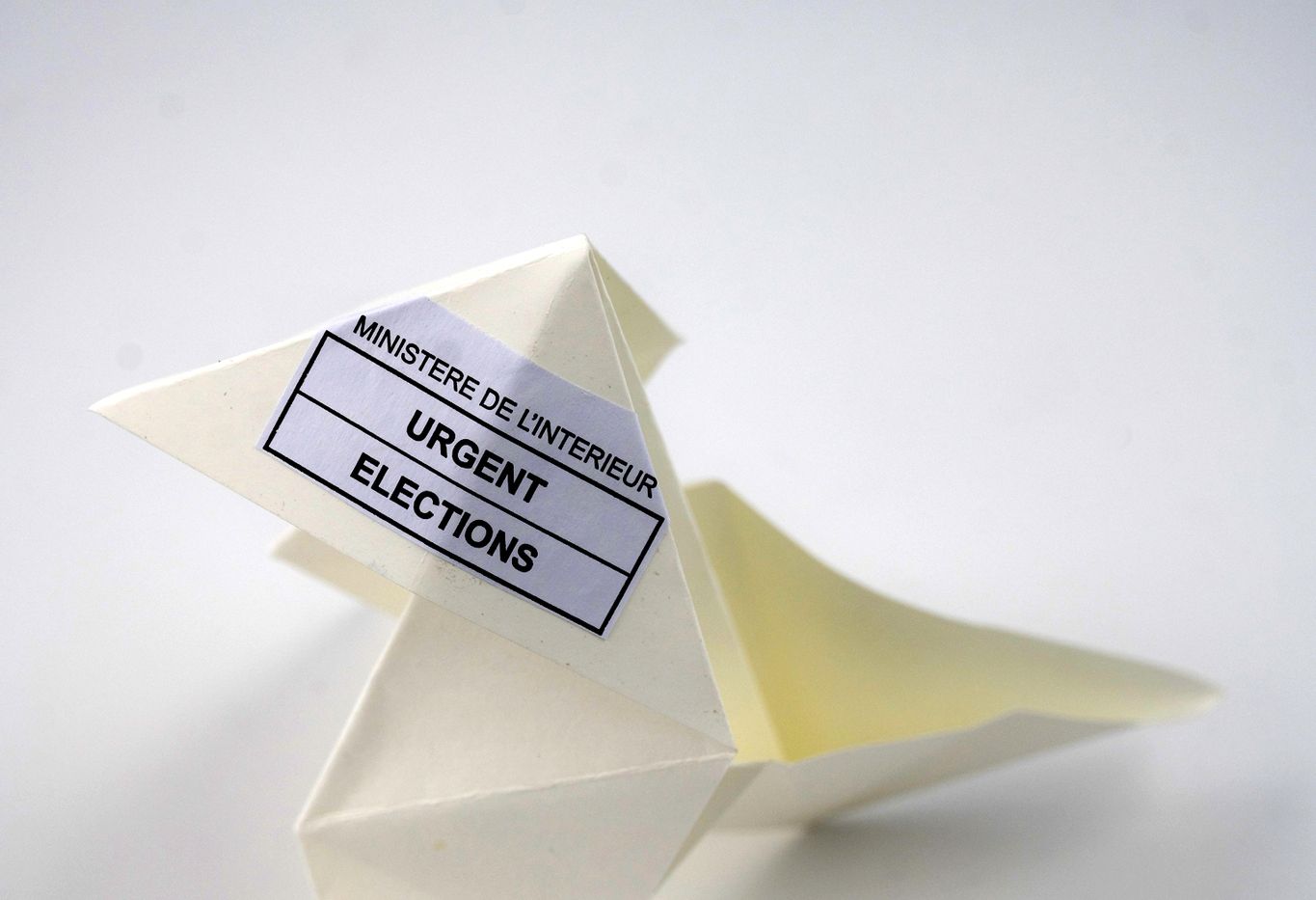