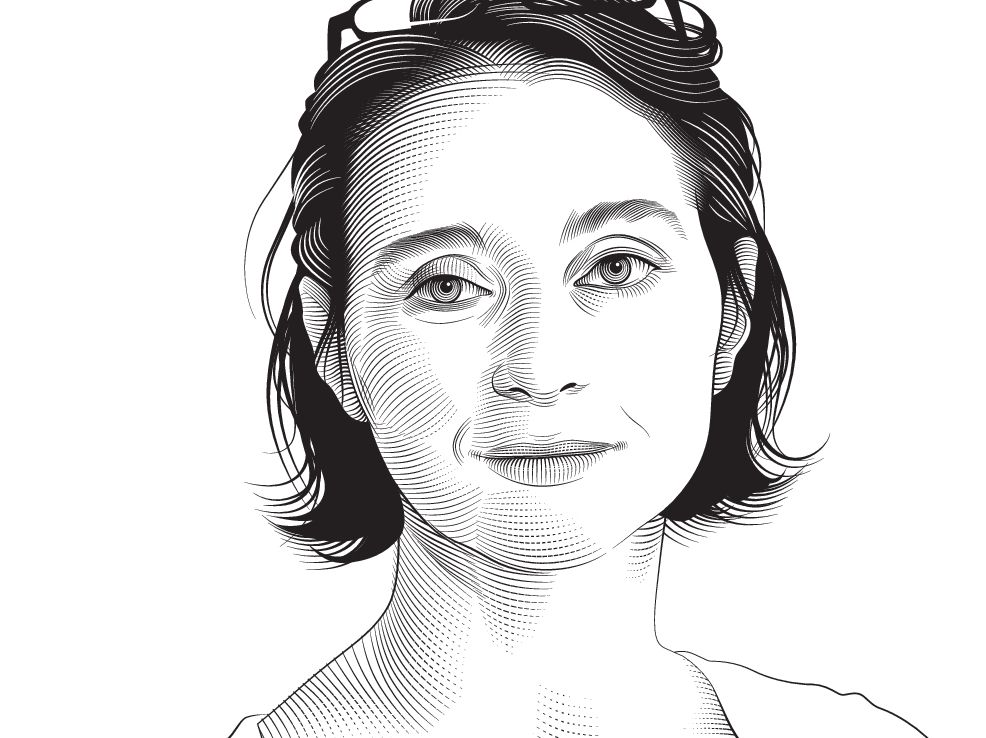 I learn that the song of birds is impoverished in modulations, in love rolls, in combinations of octave notes. Their staccatos in the trees, the ecstatic trills of nightingales at night lose their adornments. Their conversations, which spell out the names of the forests where they nest, dwindle. “The quivering tree and the crying bird” remembers Verlaine. I would have liked this observation to be erroneous or the temporary phenomenon, all in nostalgia for the song of the thrush that Chateaubriand was listening to in Combourg. Or our little friends from the cities who lent their pen to Ungaretti: “For a God who would laugh like a child / So many cries of sparrows / So many dances in the branches. “ Alas, a very serious report affirms it: the song of the birds withers. A group of researchers from all over the world established it after having recorded, analyzed, compared, compiled the vocal activity of the birds that inhabit their surrounding space, at some 200,000 sites, and for a quarter of a century. His conclusions have the scientific force of 1 and 1 is 2, although it is more of a subtraction: all over the world, our soundscapes are deserting like air deprived of insects. Yesterday, the birds were hiding to die, today they are silent in broad daylight.

We knew that the number of individuals of this animal species, which had already survived the extinction of the dinosaurs of which they are the ultimate descendants, was reduced to the point that we are alarmed (in our countryside, their populations have been reduced a third in fifteen years) but not too much. As if to name those responsible – pesticides, overinvestment by humans in natural spaces, wind turbines, glazed skyscrapers where they crash in droves, especially in New York which makes us dream so much, wind turbines but also our friends the felines that we leaves proliferate – was enough to solve the problem; as if this list exempted us from reducing it to a single person in charge: the man and his naturophagous way of life.

The study does not provide precise explanations of the origin of this aphonia. For some species, it puts forward the hypothesis of natural disasters. So the Regent Honeyeater would have forgotten his love song in the great fires of the eucalyptus forests which ravaged Australia where he nests – the dead adults, the surviving chicks could not learn the subtlety of the amorous trills, those which attracted towards the males the young birds. For others, we do not know – is it because their population is becoming scarce that the transmission of cries and musical flights that they exchanged is reduced in proportion? Are they, like us, confused by climate change? Depressed by the cacophony of our activities? The ugliness of rural landscapes?

Perhaps we should meditate more on this musical impoverishment, and on the effects of the silence of the sky on our appetite for life. From whom do we learn of the arrival of spring if not of the blackbird, and the exaltation of love if not of the nightingale? Is there any more delicious music than wind instruments in the woods and leaves – modulated differently depending on whether it is pines or charms, accompanying bird choirs? And without their songs, how, in the city, will we be able to keep in touch with wild life and nature, with the sky, especially the sky? Let us remember our joy during the first confinement, when we turned off all our engines, stifled our backfiring, when we immobilized our trains and our planes. So the birds came back to throw their spring melodies into the purified air and, singing, they enchanted us. They lavished images of paradise, bucolic desires for a simple and peaceful life.

Reading this report, I remembered the words of Georges Bernanos: “It is not my despair that refuses the modern world. I refuse it with all my hope. ” So I began to dream of a radical conversion of all humanity to frugality for want of asceticism, of a return to a simple life for want of wild life. I also remembered all the music the birds had inspired in artists – the delicious Bird reminder by Jean-Philippe Rameau, Air of the bird catcher Papageno by Mozart, the first four notes of the Fifth symphony of Beethoven dictated by the song of the yellow sparrow. What to say about Thirteenth concerto for organ and orchestra by Handel, The Rite of Spring by Stravinsky or Spring by Vivaldi? How can we forget that the garden warbler had given Olivier Messiaen one of his most graceful pieces for piano? Messiaen listened with all his soul to the birds, whose vocalizations he wanted to fix in many works. And if he invited the pianists to listen to them, it was because he identified their songs with messages that the gods would send. 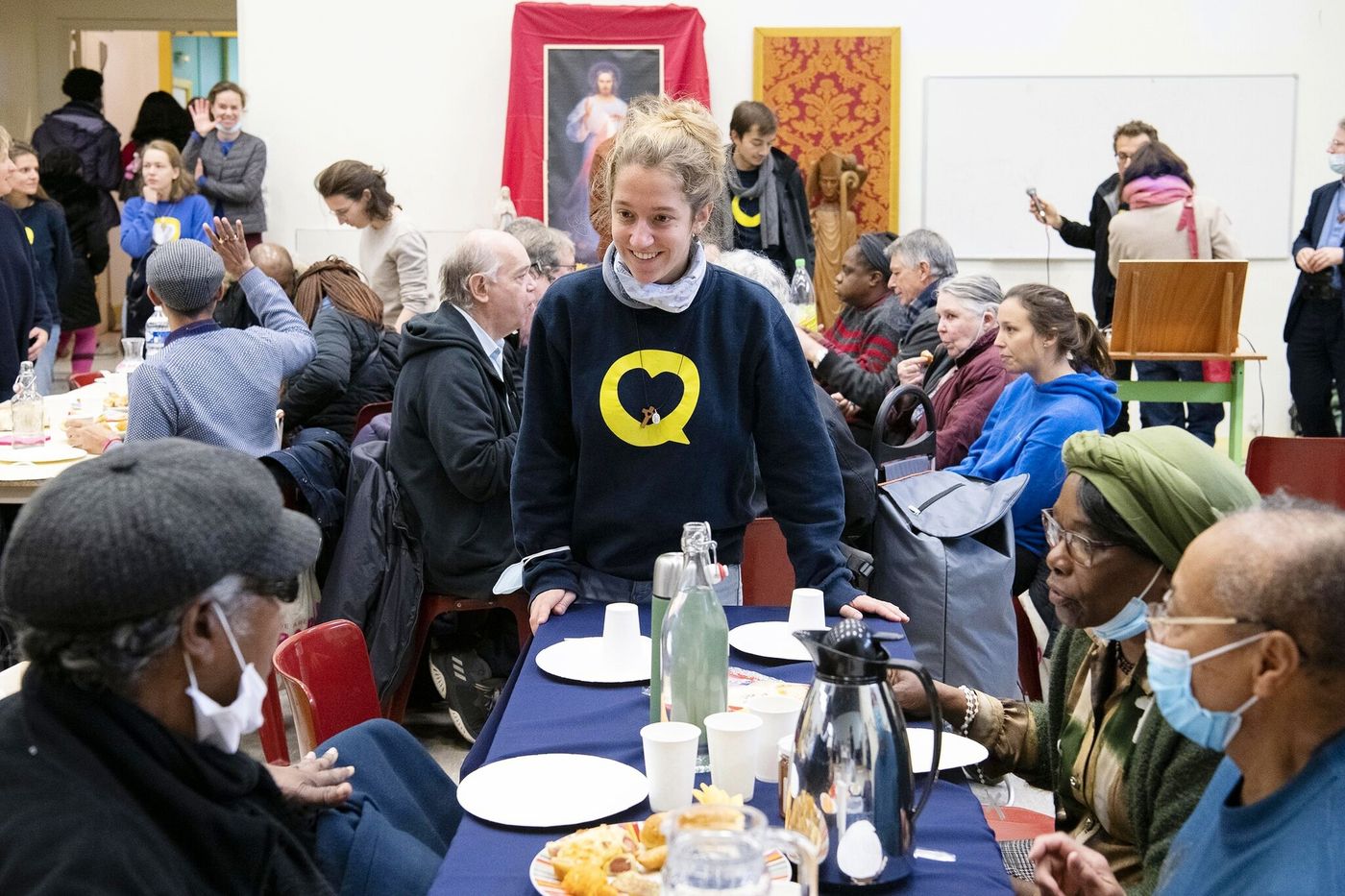 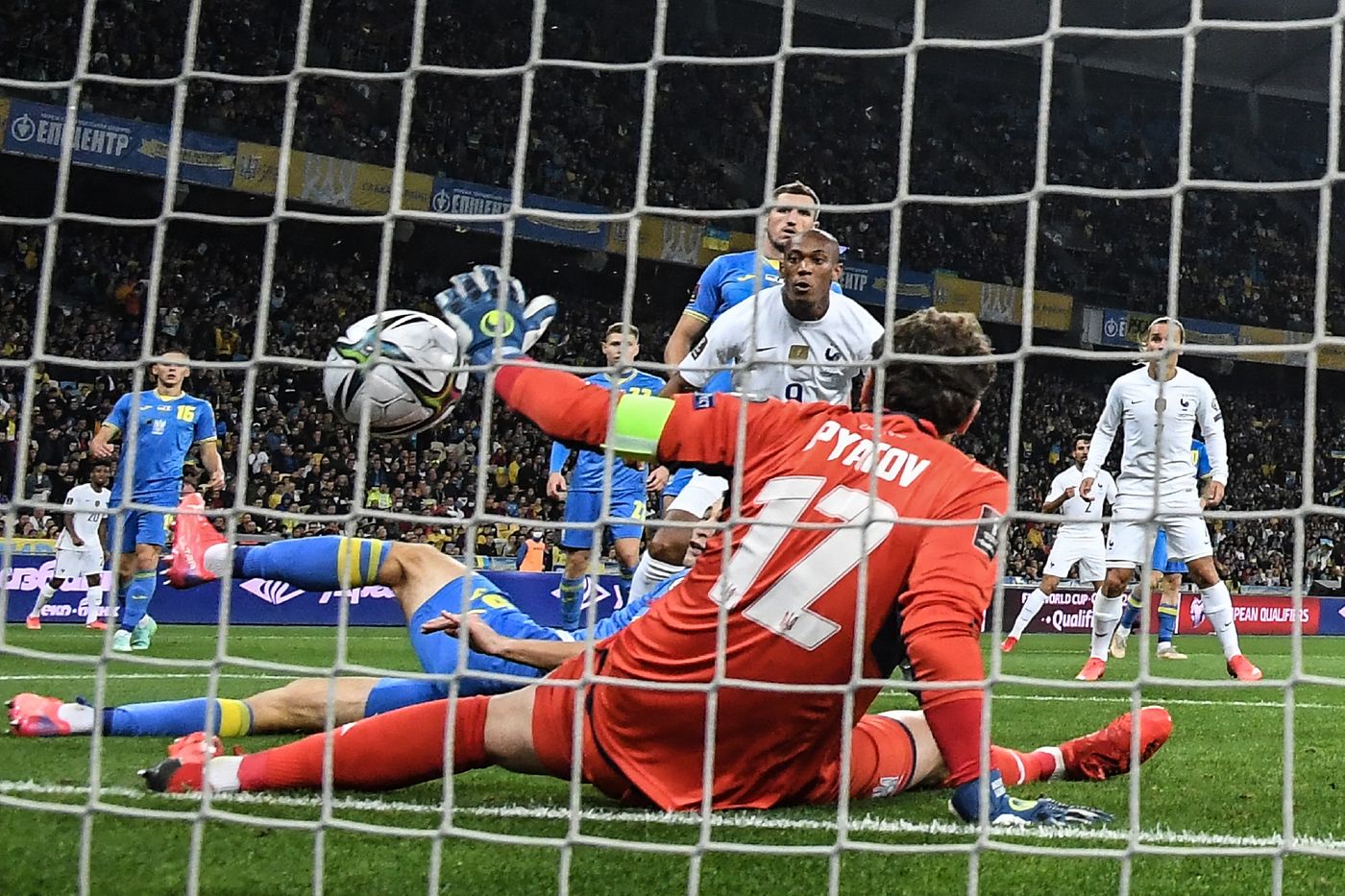 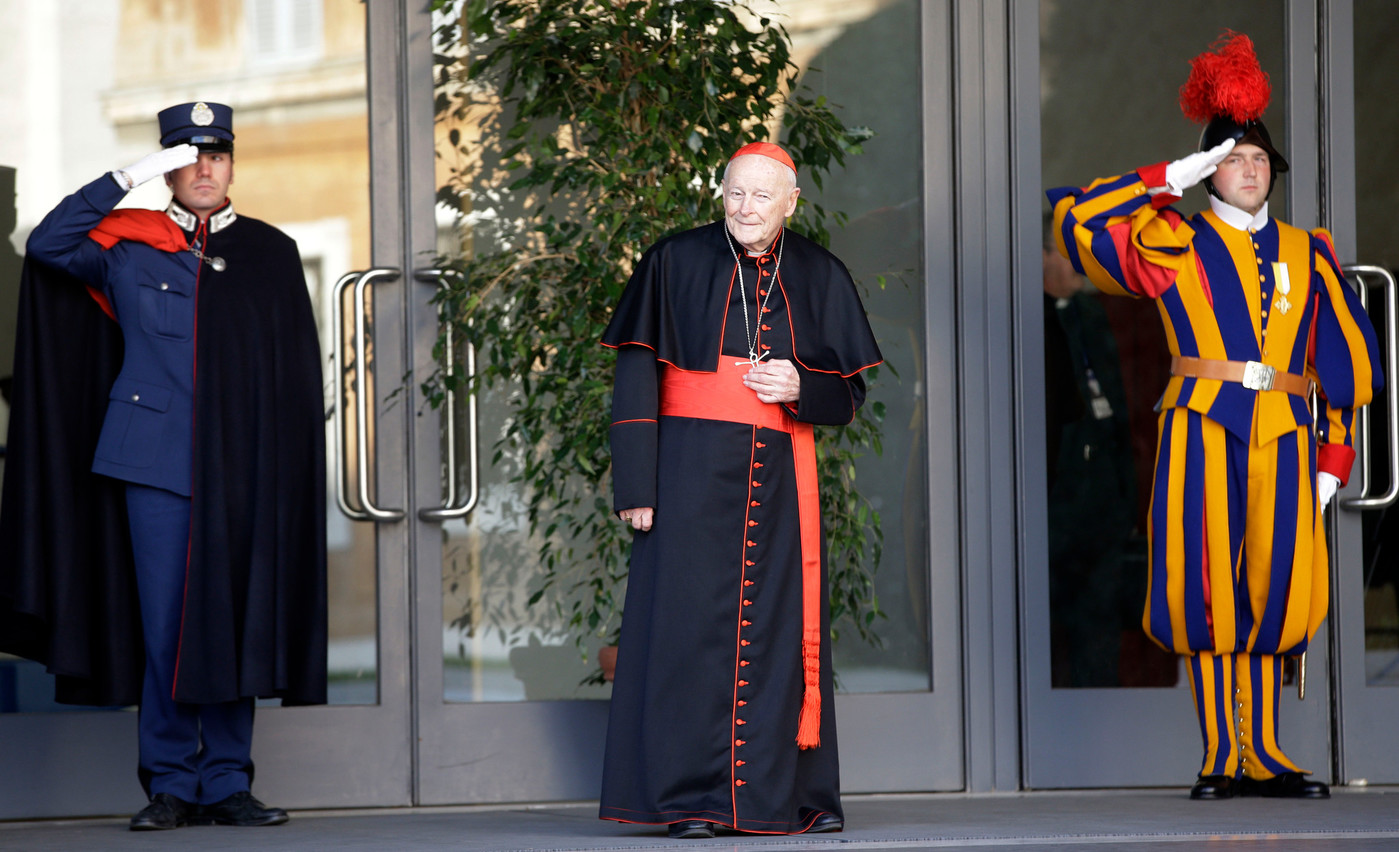