Two weapons, a rifle and a lighter. And an excruciating act. In Mérignac, on May 4, Chahinez was first shot in the legs. Immobilized, she was then immolated while she was still alive, according to the Bordeaux prosecutor’s office. The extreme violence of this marital crime is not an isolated case. Thus, in April, in Côte-d’Or, a man killed his partner with 15 stab wounds. A year earlier, in Angoulême, a 21-year-old young man used a stabbing weapon 72 times against an ex-girlfriend. As if killing wasn’t enough. “And that it was also necessary to destroy the other”, underlines Professor Jean-Louis Senon, psychiatrist expert in Poitiers.

In a study conducted by the gendarmerie and the police, 38 spousal homicides, perpetrated in 2016, were analyzed. It shows that the attackers used a knife 46 times and a firearm 49 times. In 13 cases, death was caused by strangulation and in nine by blows to the feet or fists. But beyond these figures, what is striking is the outburst of violence with which death is sometimes given. So much so that the Anglo-Saxons use the expression “overkill” to describe this modus operandi which appears to be particularly uncontrolled.

” This is not new. At the beginning of the XXe century, alienist psychiatrists were so struck by the violence of what were then called crimes of passion that they thought that their perpetrators could be suffering from epilepsy ”, explains psychiatrist Daniel Zagury, noting that today, some of these murderers are unable to remember how they killed their partner. “They remember they stabbed a couple of times but not the other 50 or 60 that followed. As if the memory function had not been fixed in this moment of very strong emotional disorder ”, continues this legal expert, specifying that this does not make the authors criminally irresponsible.

In many cases, these homicides are carried out with a will to ” to punish “ these women. The murderer of Chahinez thus explained that he wanted “Punish her without killing her” and “Burn his wife a little to leave marks on her”. Here again, a constant: “We see that some men, when they are left, use vitriol to disfigure their wives. With the will to destroy her face and anything that might lead other men to find her pretty ”, underlines Doctor Roland Coutanceau. “It’s the same approach as the one that will give dozens of stab wounds. There is a desire to lacerate the body so that it no longer has a human form. As if this woman had never existed ”, says Professor Senon, adding that cremation is the culmination of this destructive will: “We burn with the idea that the other will disappear forever since his ashes will scatter and merge with the earth. “ 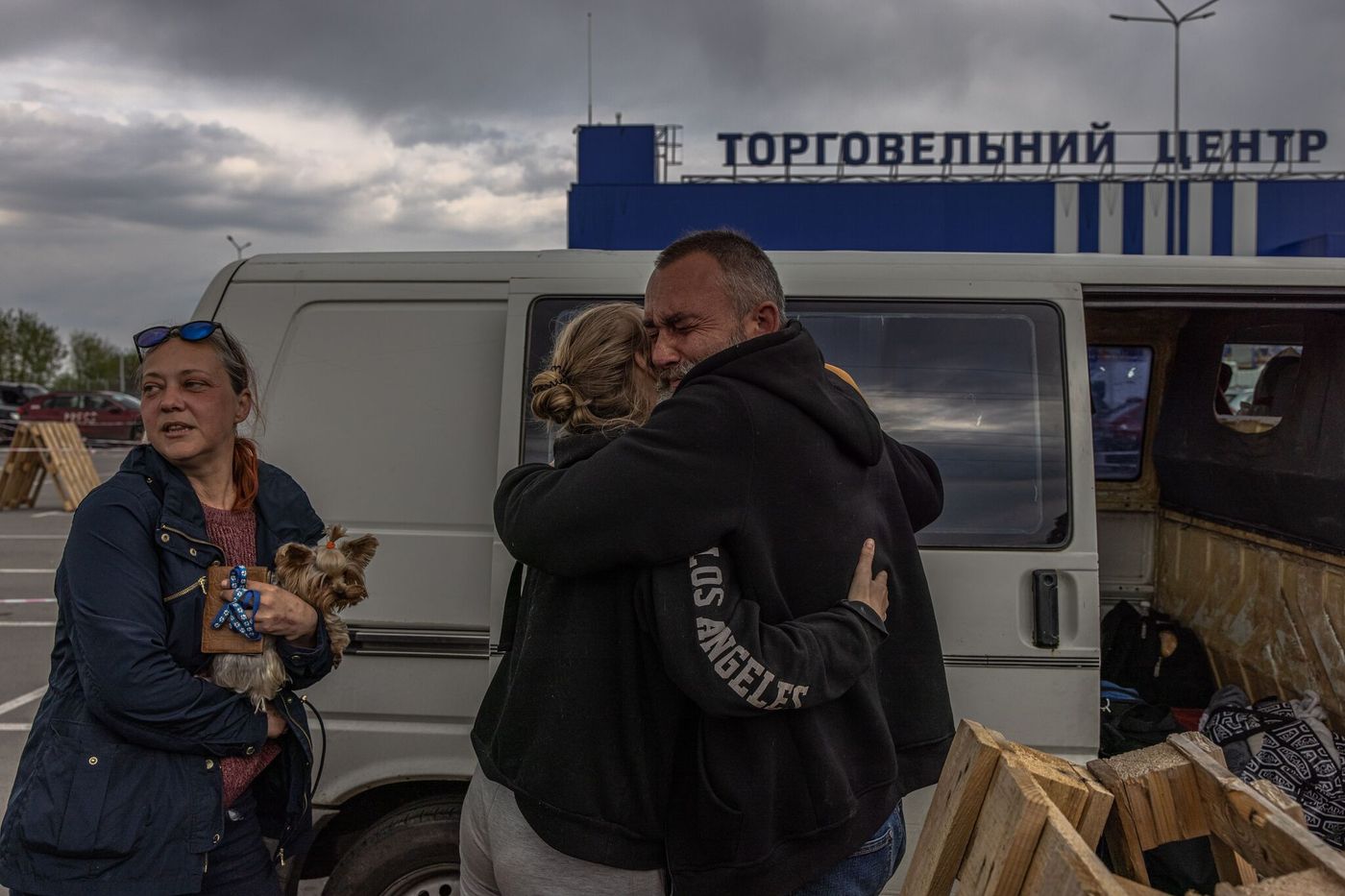 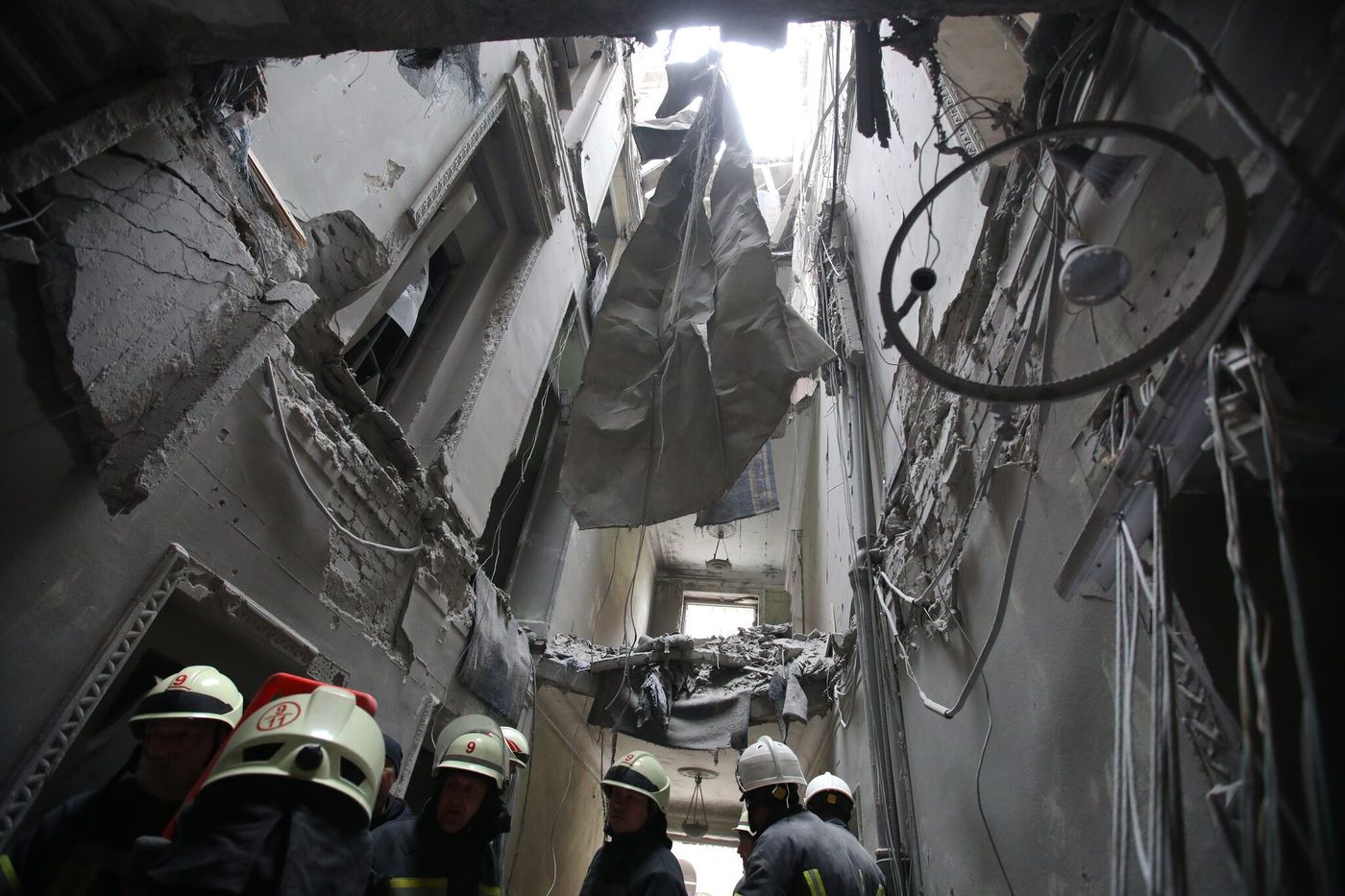