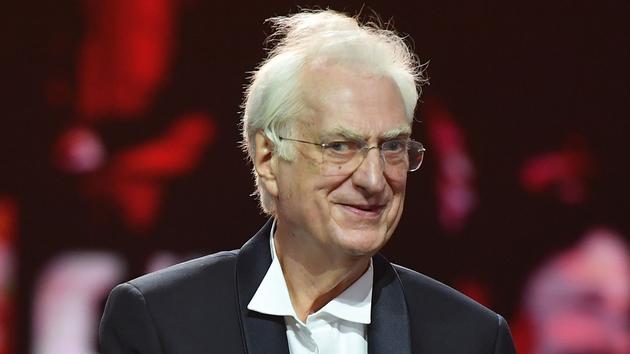 DISAPPEARANCE – Man of all combats, the director of Let the party begin… and of The watchmaker of Saint-Paul passed away on March 25 in Sainte-Maxime. He was 79 years old.

The cinema was his playground, his study room. Bertrand Tavernier is now skipping school. The director died on March 25 in Sainte-Maxime, in the Var, after seventy-nine years of a life entirely dedicated to “cinoche”. As a child, he is not marked by one film in particular but by all films since he sees everything, masterpieces or turnips.

Read also :Bertrand Tavernier: his last interview with Figaro on his passion for Alexandre Dumas

Once a teenager, Bertrand Tavernier said he preferred the seventh art to law studies. His father, the poet René Tavernier, kicks him out. The rebel son founds the Nickelodeon film club and the review The Bow, becomes press attaché for the Warner, ensures the promotion of the films of Kubrick and Godard (Pierrot le fou), is propelled as assistant to Jean-Pierre Melville. He recalls it in his formidable documentary, Journey through French cinema (2016).

The passage to the act itches this unrepentant cinephile, fed on thrillers and American westerns. From his beginnings behind the camera, Bertrand Tavernier 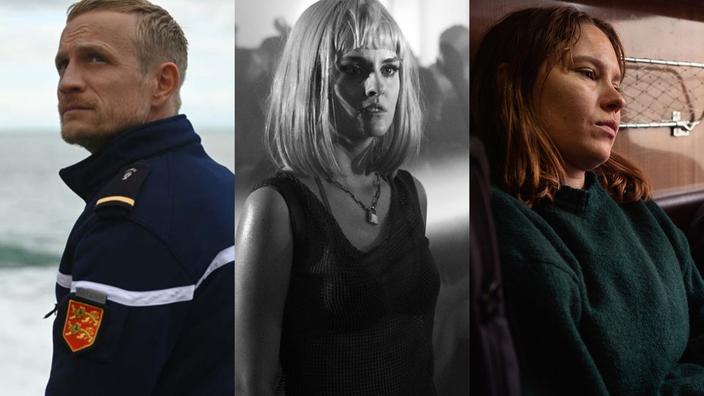 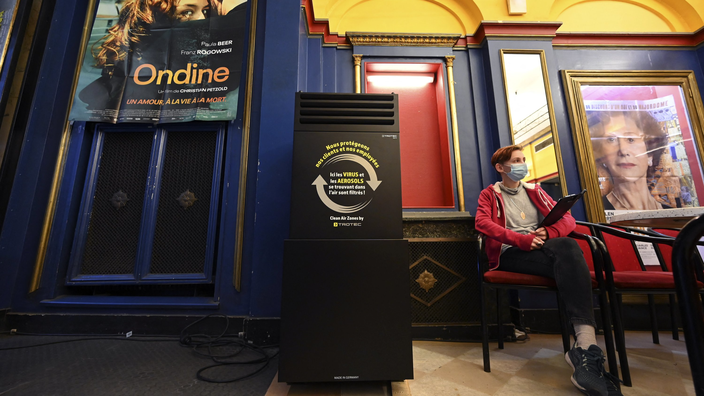 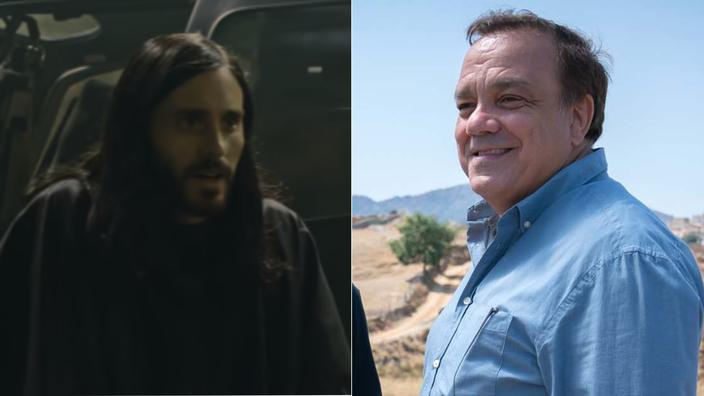