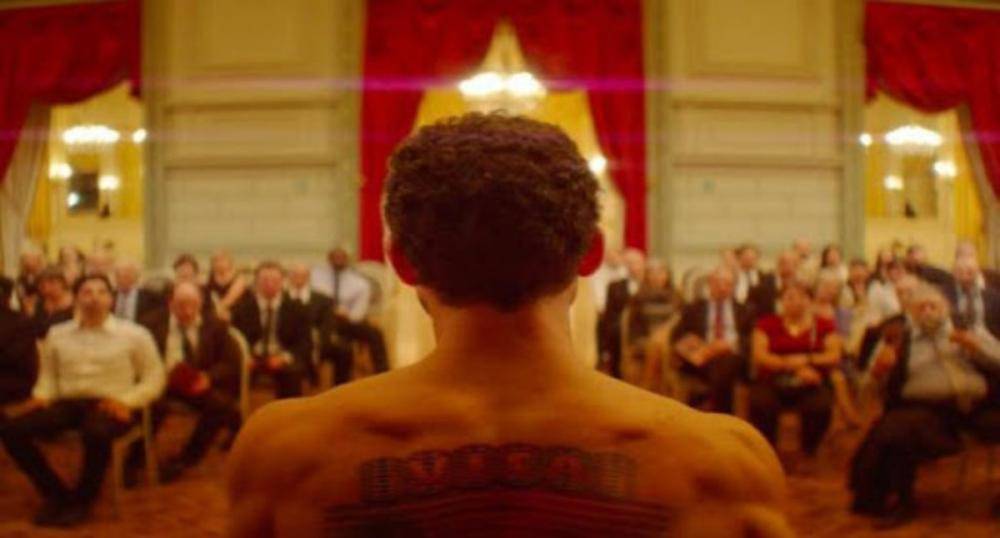 The French-Tunisian director Kawthar Ben Haniyeh’s film “The Man Who Sold His Back” opened the Montpellier International Festival for Mediterranean Cinema “Cinemed” in southern France, which explains the convergence of the worlds of refugees and contemporary art. Ben Haniyeh’s film screenings are scheduled to start on 16 theaters Next December.

The film won the Audience Grand Prize and the Young Jury Prize in the 38th edition of the Mediterranean Film Festival, which was held from 3 to 10 October in Bastia, France, and won two prizes in the 77th session of the Venice International Film Festival, and the Adipo King Award for Integration, an award inspired by the principles of social cooperation .

The film tells the story of Sam Ali, who was not born “in the right place in the world,” as he is a young Syrian who, after being arbitrarily arrested, was forced to flee his country, Syria, which is mired in war, and seek refuge in Lebanon.

In order for Sam (played by the actor Yahya Mahaini) to travel to Belgium, he makes a deal with a famous artist, whereby he accepts his back tattoo and displays it as a painting in front of the public, then it is sold at an auction, which makes him lose his spirit and freedom.

Ben Hania was inspired in her film by the work of contemporary Belgian artist Wim Delphoy, who drew a tattoo on the back of a man and offered the work for sale. “Goods can move freely in the world, but not individuals,” she told AFP, even when they are subjected to the most heinous forms of persecution.

I studied cinema at the Tunisian University of Amateur Filmmakers

– You settled in Paris

She directed a number of short films, including: 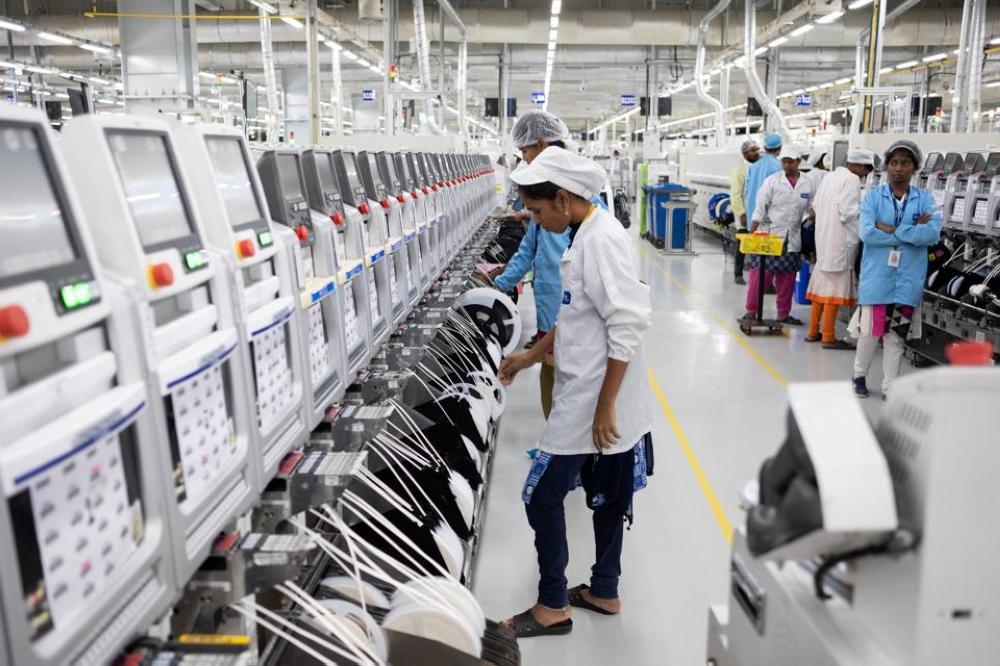 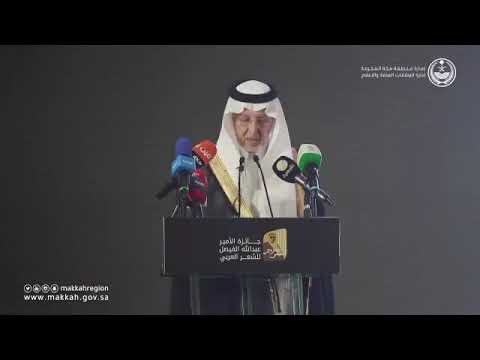 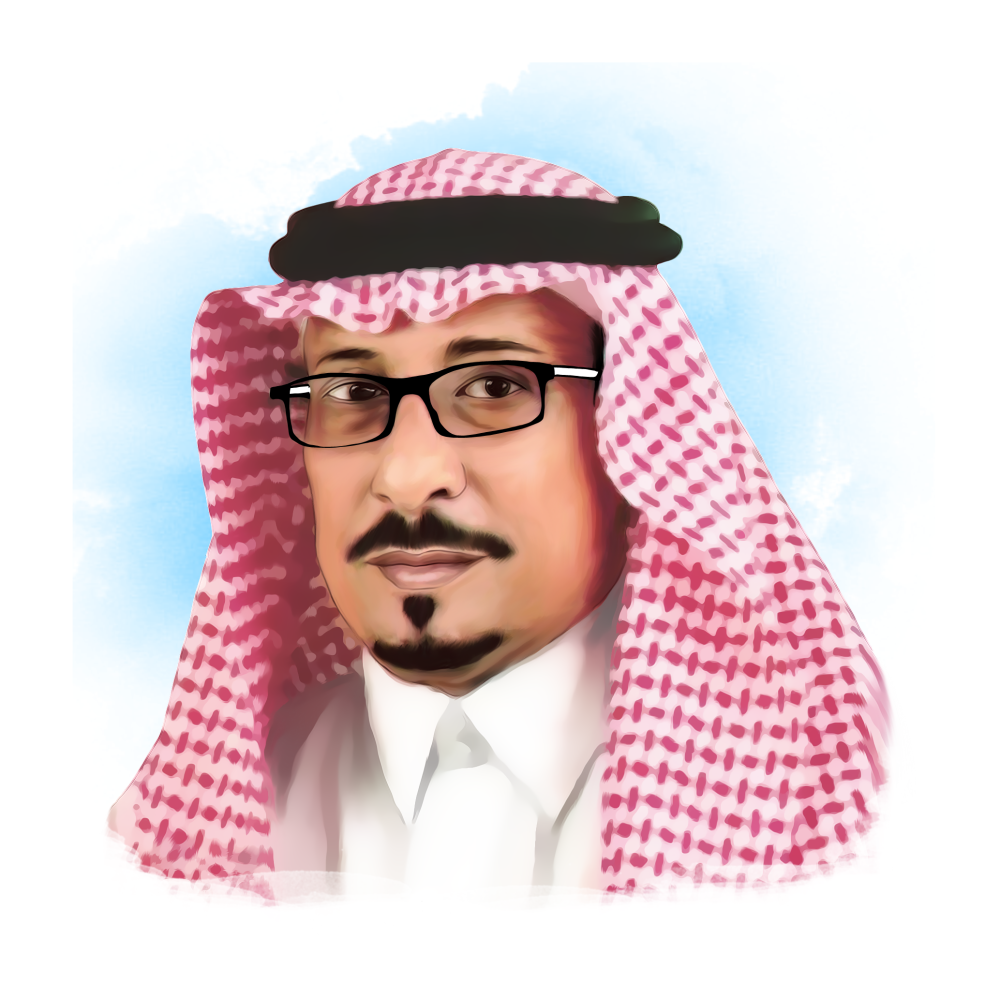