Bonds are known as a long-term public debt tool that states resort to to finance the budget deficit, while sovereign sukuk are defined as a debt instrument issued by the state to collect funds that they use to bridge the deficit, and prove the right of ownership to their holders in assets. 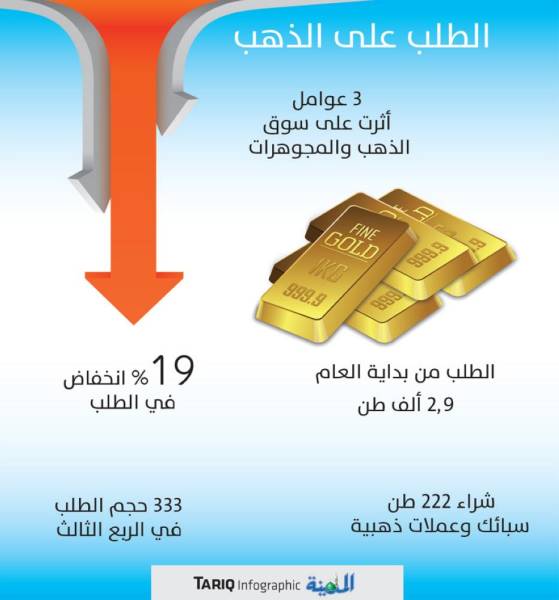 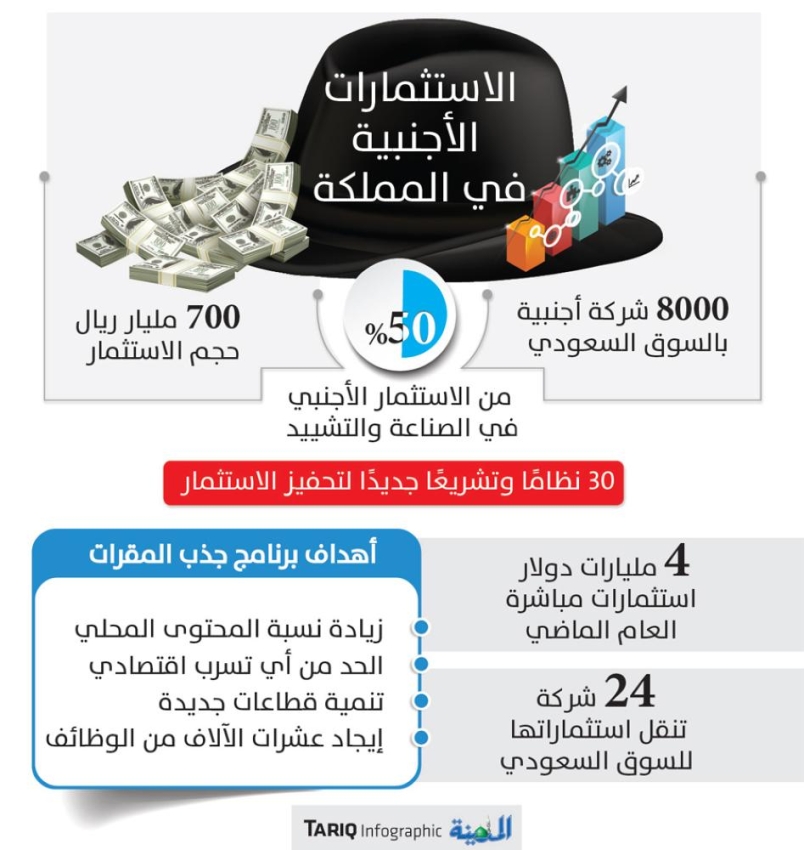 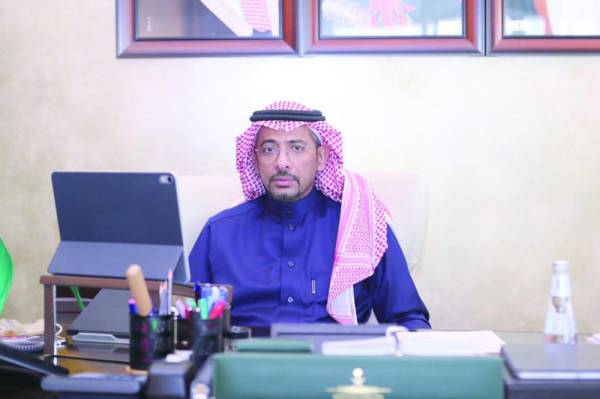