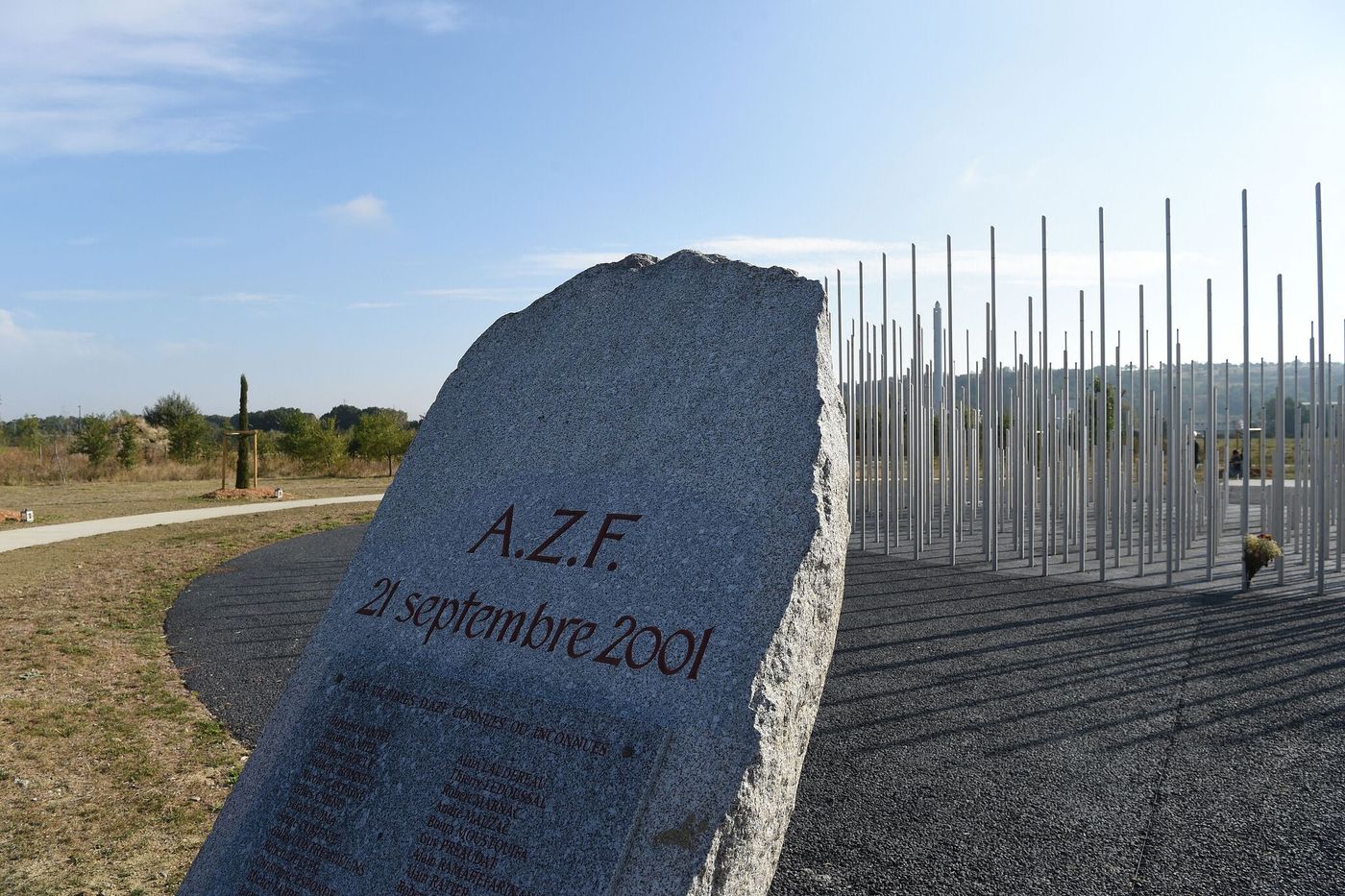 On September 21, 2001, at 10:17 a.m., a violent detonation sounded at the AZF chemical plant in Toulouse, not far from Île du Ramier and the Stadium. A stockpile of around 300 to 400 tonnes of decommissioned ammonium nitrate has just exploded. The official toll of the disaster will amount to 31 dead, 2,500 injured and countless victims.

Twenty years later, the time has come for the commemorations of the biggest industrial accident in France since 1945. This Tuesday, September 21, a “Memorial journey” will be inaugurated,indicates the town hall, specifying that it will be composed of “Nine desks retracing the history of the factory, its industrial past from 1924 to the present day, the disaster itself, then the post-disaster period, the trials and the renewal of the site”.

Do not rekindle tensions

The contents of this course have been developed with the greatest care. “Under the aegis of a scientific committee made up of historians, sociologists and town planners on the basis of documentary resources”, specifies the town hall, anxious not to revive the tensions which oppose associations of victims and former employees of AZF. The former, who have always held Grande Parish, the operating company of AZF and a subsidiary of Total, responsible for the explosion, resent the former employees for agreeing to appear alongside company representatives during the ceremonies. The latter have always struggled to digest the closure of the factory and never believed in the accidental trail of the explosion.

Therefore, this time again, the commemoration will be done in dispersed order, some associations of victims and disaster victims still refusing to participate. But if tensions persist, they nevertheless seem to subside over time, according to several observers.

Jacques Mignard, emblematic figure of this opposition, says it himself: “We must not give these tensions an importance that they do not have. We put things in perspective ”, affirms the president of “Mémoire et solidarité”, the association of AZF employees which, on the other hand, always takes divergent positions on the causes of the accident. For him, the situation takes above all a political turn “With ecologists who seize the opportunity to attack Total, the big bad wolf and who give the impression of a conflict when it is no longer one”. And this especially since the victims have generally been compensated.

“The court decision could no longer be remembered. “

In the opposing camp, his historical opponent, Frédéric Arrou, is not far from making the same observation: “ These tensions have existed but I have the feeling that they are no longer part of Toulouse’s concerns. There are still stumbling blocks, but it is no longer a collective reality ”, observes the founder of the Association des sinistrés du 21 September. As for the latter, which he left in 2009, he “No longer recognizes himself in it. There are right-wing and reactionary tendencies that I do not endorse. The only solution would be the dissolution of these associations which no longer represent many people ”, assures the former educator who has just published“AZF Fragments of the crash” (1).

→ READ. Lessons from the AZF disaster are slow to unfold

Stella Bisseuil, lawyer for the victims, also confirms the appeasement of Toulouse society. ” The opposition between these two figures ended with the court ruling. We must not believe that Toulouse continues to tear itself apart, this is no longer true. “ In 2017, the Paris Court of Appeal sentenced the former plant manager to 15 months suspended prison sentence and a € 45,000 fine; the company was fined € 225,000. Both were found guilty of “Characterized faults” committed by ” clumsiness “, “Negligence” or “Breach of the duty of care”.

Some, however, still wonder what really happened, like Monique Mauzac, widow of a victim, who testifies in Simon Kessler’s documentary “AZF: in the heart of chaos” (2). But these reactions do not surprise the lawyer. “The court decisions came late in relation to the event and went relatively unnoticed despite their publication in the press, she remarks. The last was returned 17 years after the disaster. Toulouse had resumed the course of his life and this decision could no longer be remembered. “ 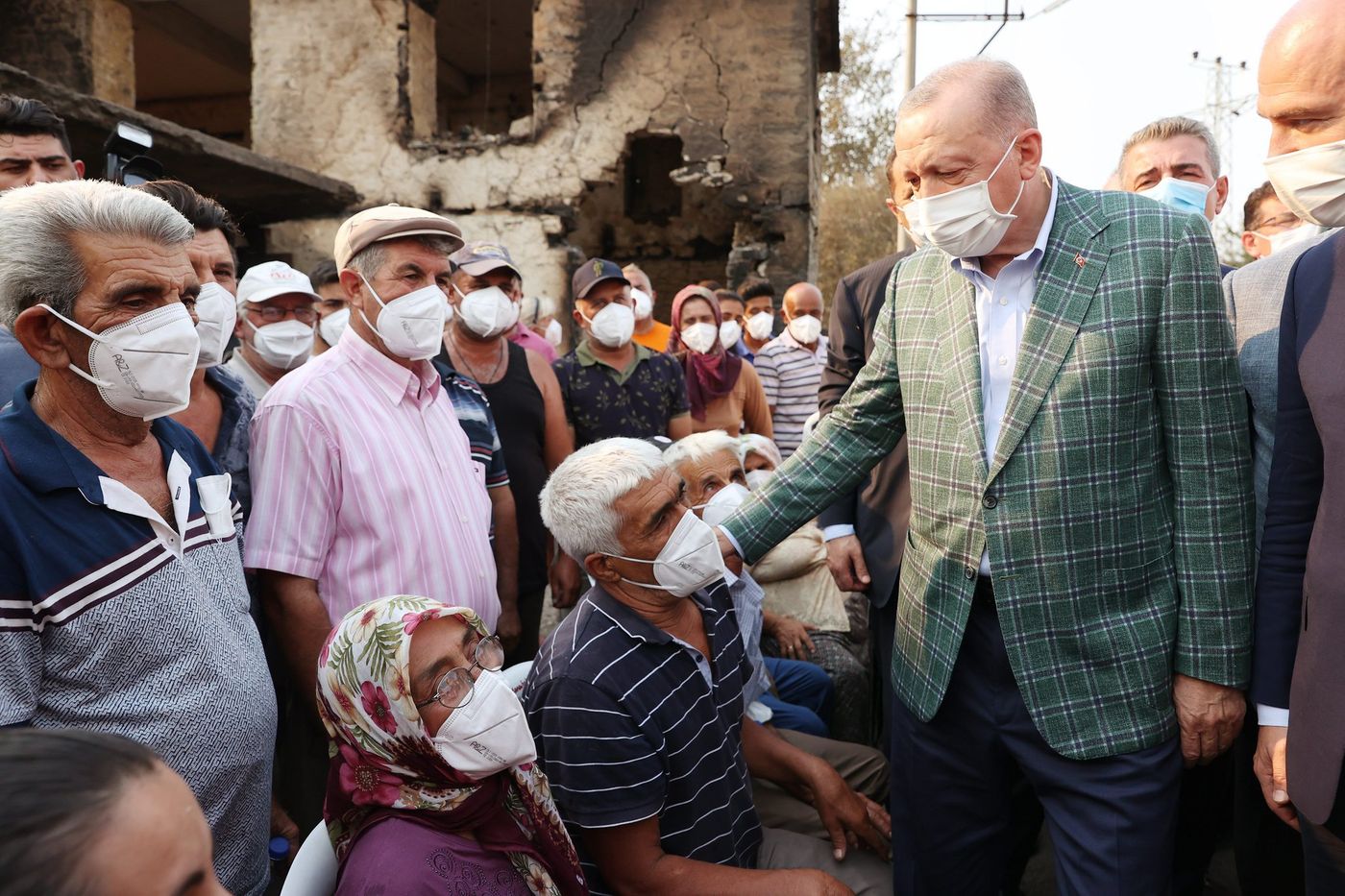