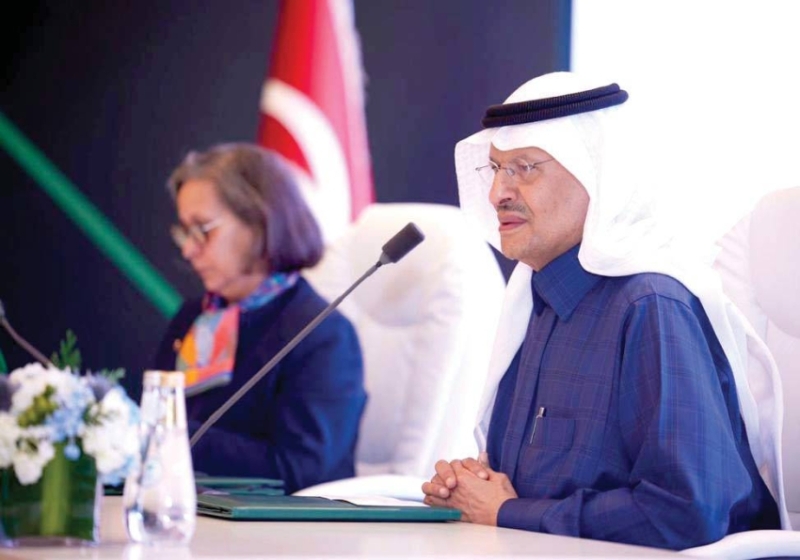 The Minister of Industry and Mineral Resources Bandar bin Ibrahim Al-Khorayef estimated the volume of mining wealth in the Kingdom at 1.3 trillion riyals. dollars by 2030.

He said: The challenge of meeting the growing global demand for minerals has become clear as a result of trends in the fields of advanced industry, clean energy and zero carbon ambitions. Through the International Mining Conference, which is launched under the title “The Future of Minerals”, the Kingdom aims to contribute to responding to the future needs of the mining sector by gathering Multiple stakeholders, including governments, investors, financial institutions, service providers, and manufacturers, and to provide a platform for cooperation between them to draw a future roadmap aimed at achieving sustainable development.

Al-Khorayef explained that the launch of the conference comes as a sense from the Kingdom’s government of the importance of the mining sector in the world, its impact on economic recovery, and its significant impact on the future of many industries that represent a great priority by working to highlight the great and promising potentials in the field of mining, minerals and mining industries that the eastern regions enjoy. The Middle East, West and Central Asia, and the Continent of Africa, and the Kingdom occupies a strategic position among these countries combined.

He stated that the Kingdom is witnessing a major transformation at various levels with the launch of Vision 2030, which was keen on expanding the economic base, achieving economic diversification, and focused on developing the mining sector through the National Industrial Development and Logistics Services Program, which aims to transform the Kingdom into a leading industrial power and logistical platform global, and that mining is the third pillar of the national industry, indicating that the value of mineral wealth in the Kingdom is estimated at more than 1.3 trillion dollars, including phosphate and bauxite minerals in the northeast, gold, copper and rare earth deposits in the Arabian Shield, west of the Kingdom.

And he indicated that the Kingdom has worked to find regulations and legislation that contribute to the growth of the mining sector and attract qualitative investments in it, starting with the new mining investment system, which is characterized by high transparency, and contributes to strengthening and developing societies, reducing and protecting the environment, and stimulating industries related to minerals, leading to achieving a stimulating environment. It takes into account the needs of mining investments that require large capital

The Minister of Industry and Mineral Resources revealed that the ministry, in order to achieve its objectives in the mining sector, has achieved many gains, most notably the start of the new mining investment system, the launch of an electronic “mining” platform, to provide geological data, facilitate the procedures for issuing mining licenses and launch the national database for mining sciences. The start of the implementation of the general geological survey project, which covers 600,000 square kilometers, and the launch of the accelerated exploration initiative, to conduct surveys and evaluate strategic mineral sites. Mineral ores, 25% of which were issued during 2021, indicating that the number of reserved complexes and mineral reserve areas amounted to (431) sites, stressing that the ministry is working on many other initiatives such as supporting exploration and establishing a center of excellence in the mining industries, and set ambitious targets to raise the contribution of the mining sector. The GDP will increase from $17 billion to $64 billion by 2030.

In a panel discussion entitled “The Role of Governments to Increase the Contribution of the Mining Sector,” within the activities of the International Mining Conference, Al-Khorayef said: The Kingdom cooperates with countries, has many companies in the field of mining, and owns investments in the northern region, and has provided logistical services such as construction of land roads. And railways in Ras Al-Khair to connect the east and north of the Kingdom.

For his part, the Egyptian Minister of Petroleum and Mineral Resources, Eng. Tarek El Molla, stated that Egypt is implementing an ambitious program to develop its mining industry, based on its vision 2030, which considers the optimal exploitation of natural resources as one of its most important goals, explaining that the program developed by the Egyptian Ministry of Petroleum and Mineral Resources succeeded in implementing comprehensive reforms. To advance the Egyptian mining system after studying all local and international challenges. The speakers stressed the importance of exploiting opportunities in the field of mining and attracting promising investments in their countries, stressing the importance of providing a legislative system and introducing contracting systems that contribute to investment in mining markets, noting the importance of digital transformation.

Energy Minister Prince Abdulaziz bin Salman bin Abdulaziz said that the Kingdom plans to exploit large quantities of uranium commercially, and pointed out that the transition in the field of energy is very complex and the world needs more flexibility, and said during his speech at the International Mining Conference: that Saudi Arabia will establish a subsidiary company to secure Any resources that the Kingdom needs abroad, and added: that Saudi Arabia possesses large quantities of uranium and will exploit it commercially in an optimal manner, and revealed the launch of the pilot project in 8 sites for the use of hydrogen, and the signing of contracts next week.

He pointed out that Saudi Arabia will be the leader on the energy map in the world, indicating that there is cooperation and discussion with the Public Investment Fund on how to localize renewable energy. He stressed that Saudi Arabia will be the cheapest source of clean hydrogen energy, as it has the capabilities for this, and indicated that the energy strategy will be published soon. , indicating that it focuses on the circular economy.

The Governor of the Public Investment Fund, Yasser bin Othman Al-Rumayyan, confirmed that Maaden Company has doubled its revenues 10 times in 10 years, and that many future industries depend on the mining sector. It is the third pillar of the national economy, indicating that the Kingdom has huge natural resources and has promising opportunities to invest in the potential of the mining sector.

He stated that the Public Investment Fund considers mining as one of the main strategic sectors that it focuses on to achieve the goals of the Kingdom’s Vision 2030, noting that the mining company “Maaden” has doubled its revenues 10 times in 10 years to become one of the most important operators in the world, and works with King Abdullah University of Science and Technology “KAUST” To develop a new iteration of extracting minerals from the seas.

The index of the industrial production quantities in Saudi Arabia rose by 10.3% last November, compared to the same month of 2020, and this came on an annual basis as a result of the increase in production in mining and quarrying activity by 10.4%

And the level of mining and quarrying activity last November is the highest in 19 months, that is, since it reached 147.2 points in April of 2020, when Saudi Arabia raised oil production to a record level above 12 million barrels per day. 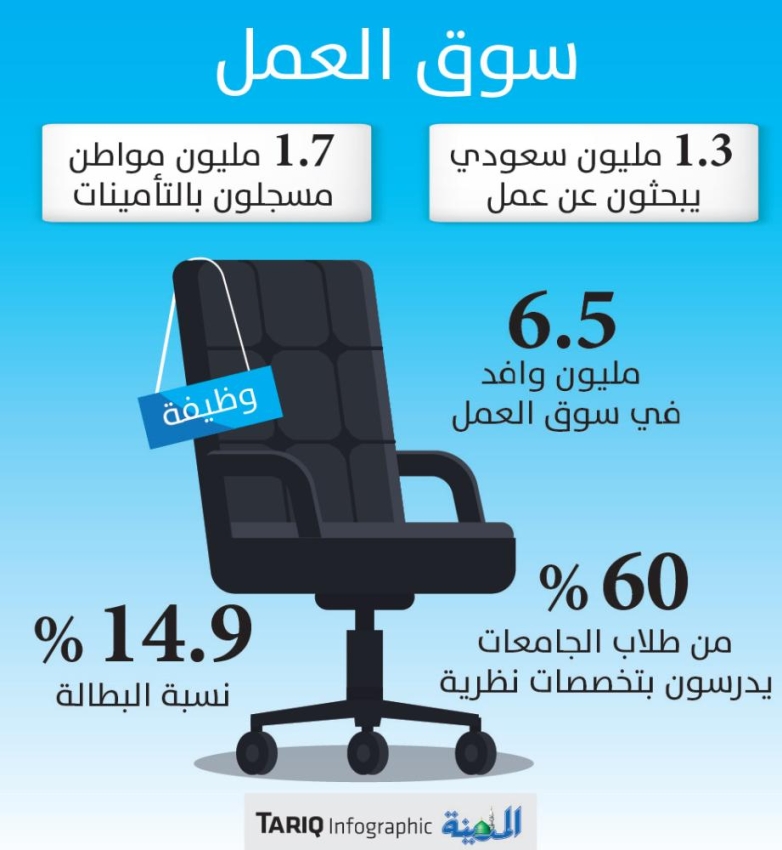