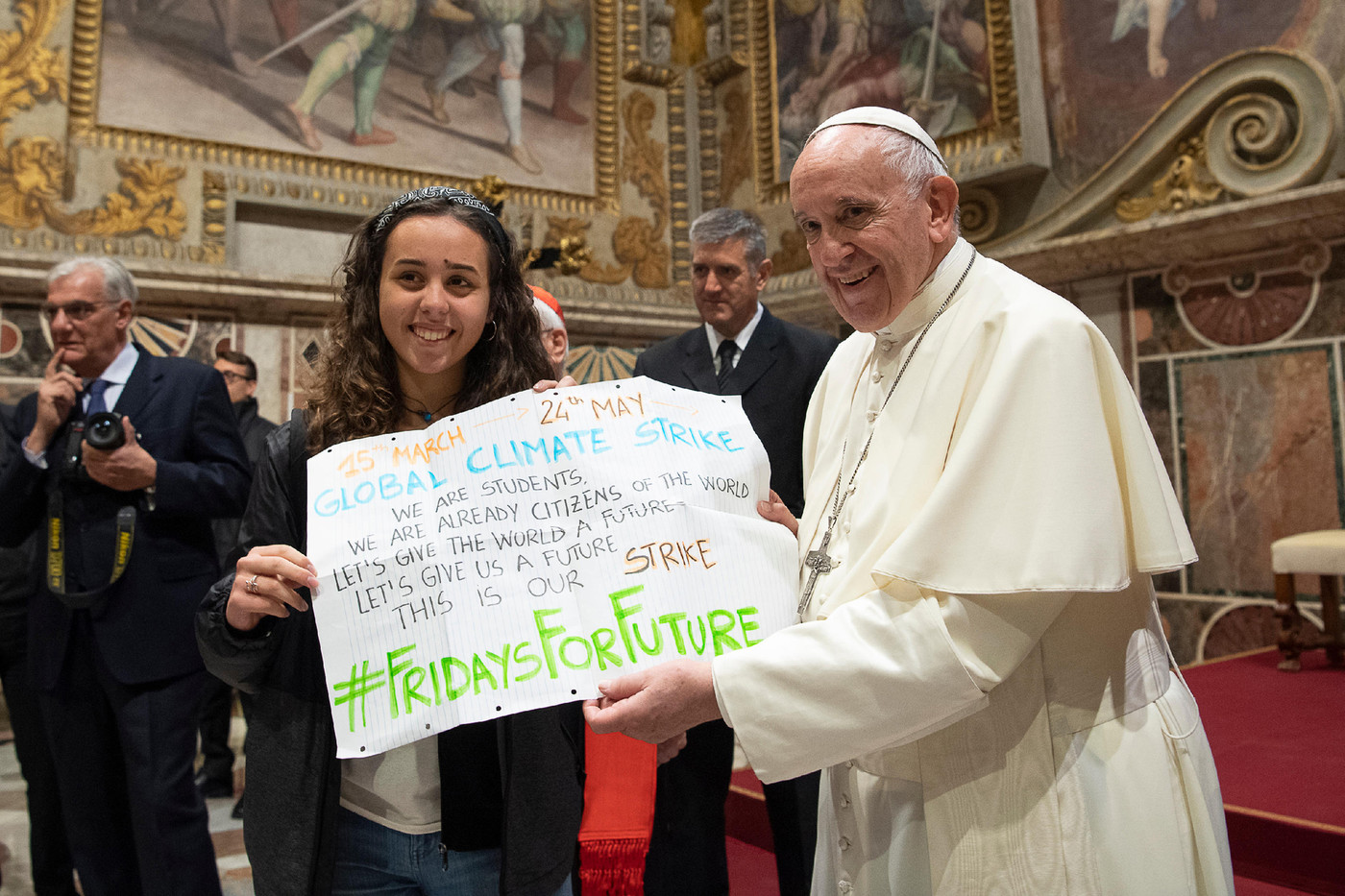 Confined to the Vatican for almost a year due to the Covid-19 pandemic, Pope Francis participated in the virtual climate summit, organized under the auspices of the UN, on Saturday, December 12. From Rome, he continues to closely follow international developments related to international climate negotiations.

Five after the ratification of the Paris agreements, of which François is one of the fervent defenders, dozens of heads of state and government, including Emmanuel Macron, German Chancellor Angela Merkel and Chinese President Xi Jinping, met in line to breathe new life into the fight against global warming. Objective: to reaffirm their common ambitions in this area, when the hottest decade on record will end in a few days.

The place of human dignity and the common good

In the concert of heads of state, Pope Francis made a singular voice heard, recalling his commitments for the promotion “Of an integral ecology, which places human dignity and the common good at its center”, in the right continuity of what he had expressed in his encyclical Laudato si ‘.

If Francis was able to highlight the efforts made by the Vatican to reduce its energy impact, in particular by presenting the objective of making the City State carbon neutral by 2050, he especially insisted on the ethical line that must , according to him, underpin the fight against global warming. “Political and technical measures must be linked to an educational process that promotes a cultural model of development and sustainability, centered on fraternity and partnership between human beings and the environment”, explained Pope Francis. For the Holy Father, the struggles for human dignity and the protection of the weakest must be considered consubstantially with that of the battle for the protection of the environment.

Among the concrete commitments of the Vatican, Francis mentioned the Global Educational Pact, intended to support Catholic schools and universities (attended by more than 70 million students around the world) in the cultural conversion to integral ecology.

Noting, “A metamorphosis not only cultural but also anthropological of the world”, the pope launched in 2019, a plan for education, capable of forming “An alliance between the inhabitants of the Earth for the” common home “that we must safeguard and respect”

Second commitment mentioned at the climate summit: the launch of “François’ economy”, a summit which in 2020 brought together and encouraged Christian entrepreneurs and economists, eager to build a more just, sustainable and inclusive economy.

Since the start of his pontificate, Francis has spoken regularly on economic issues, denouncing in particular the effects of a deregulated system and calling for “An economy and a market which do not exclude and are fair”, and guaranteeing ” the respect of environment “. 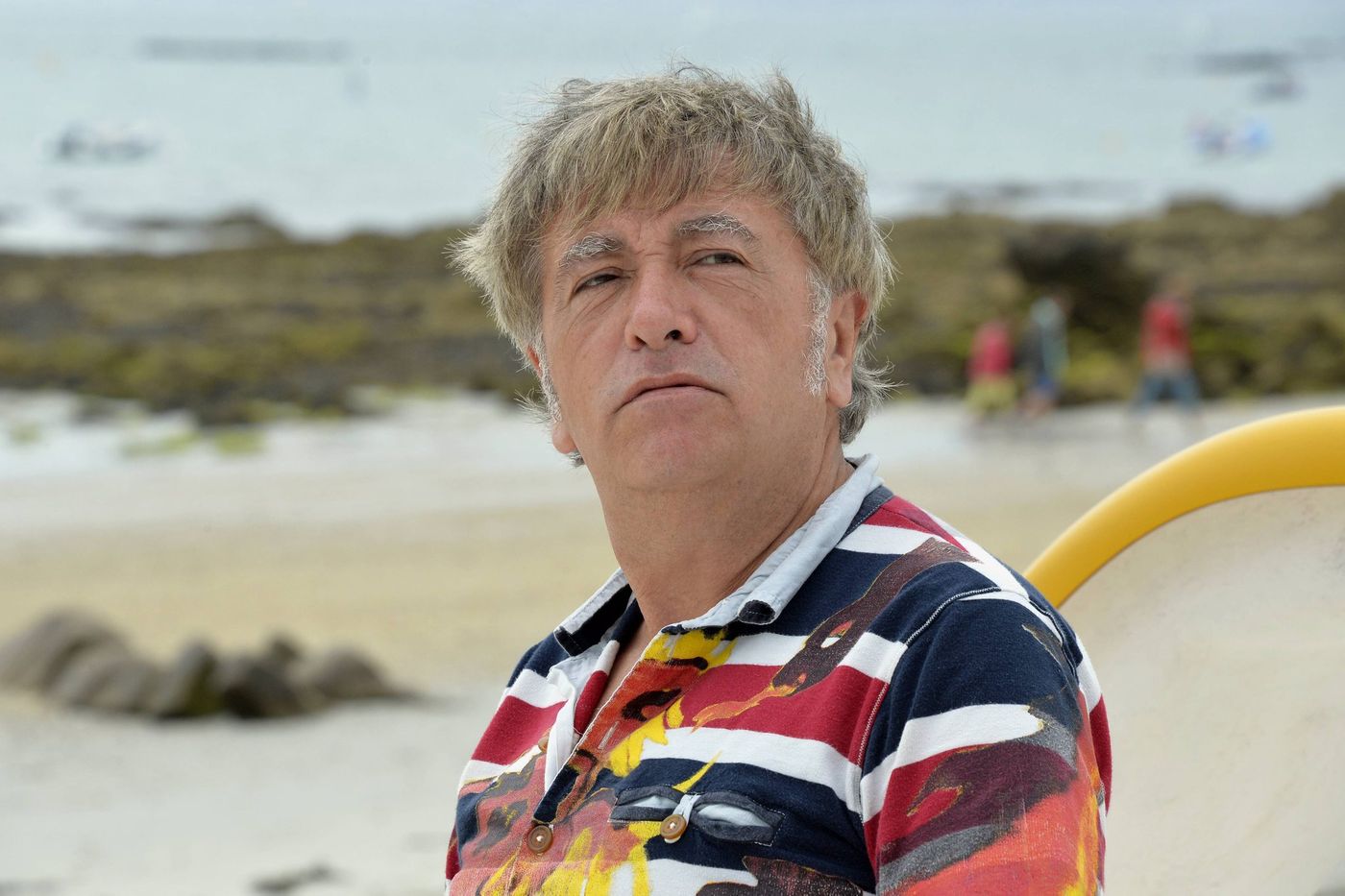 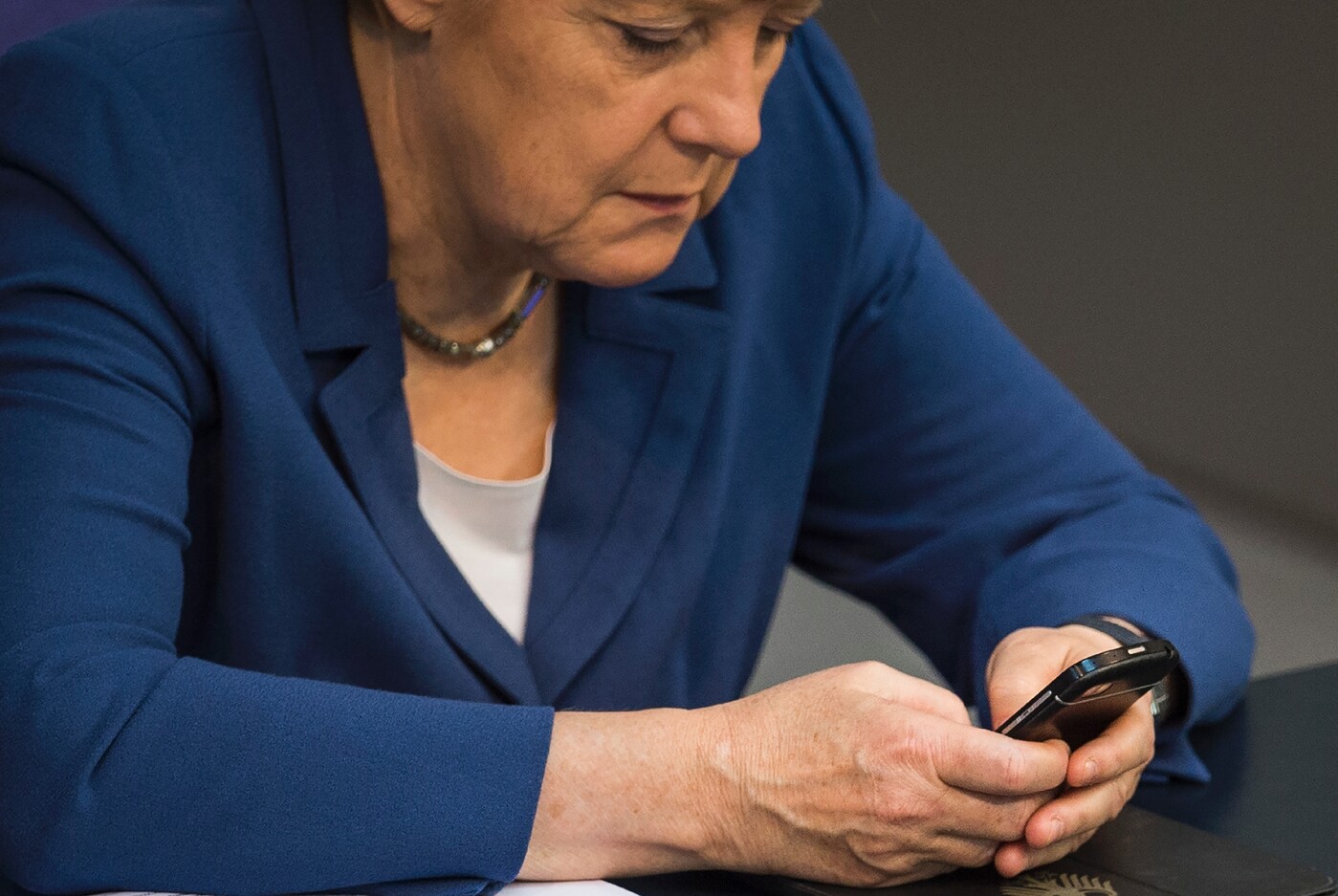