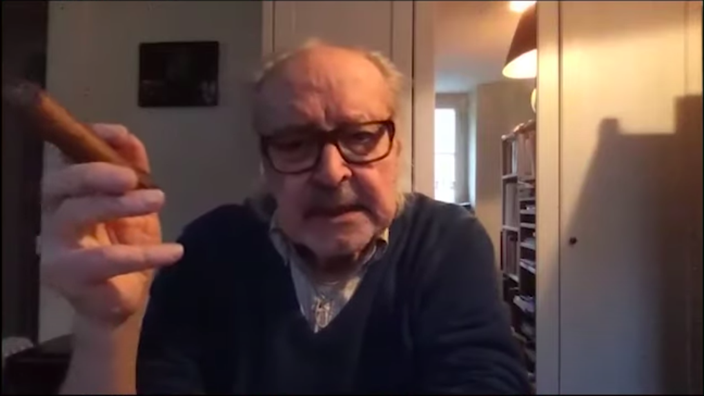 The filmmaker was interviewed as part of the Kerala International Film Festival, held in India. He also revealed that he is working on his last two projects.

“I am ending my film life, my life as a director, by finishing these two scenarios. Then I’ll say goodbye to the movies.“In an interview given as part of the Kerala International Film Festival, organized in India, the director of the New Wave announced, in English, to end his career once his two current projects are over: a film that will be broadcast on Arte, Scenario, and another title Funny Wars. Their lives were also revealed during this interview lasting almost an hour and a half.

With a quavering voice and a cigar in his mouth, the ninety-year-old filmmaker is not the easiest to understand. Nevertheless, his outspokenness has not aged a bit. Asked about the Covid-19 pandemic, Jean-Luc Godard compared the virus to cinema and to a form of communication. A remark greeted by the laughter of the translator, whose presence allowed the director to express himself (a little) in French.

Should we believe the departure of the filmmaker, whose seventy-year career has allowed the emergence of masterpieces such as Breathless, Pierrot le fou, Le Mépris or Alphaville ? Only the future will tell us. Especially since, as he announces, in view of the work that still remains to be done, his withdrawal from the cinema is not for tomorrow. 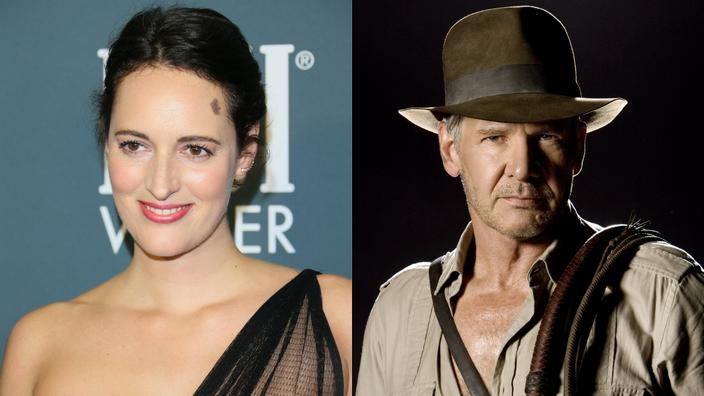 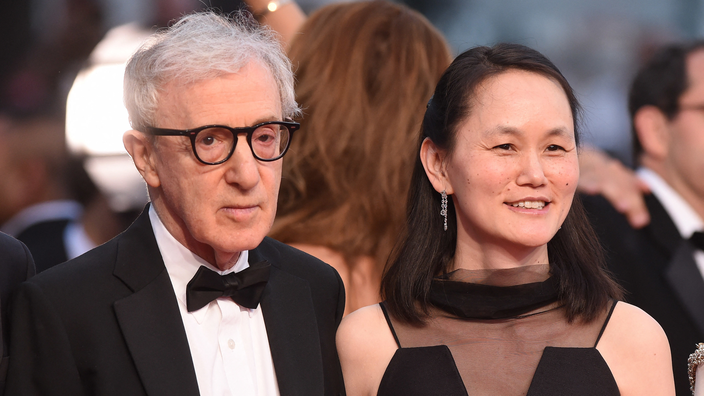 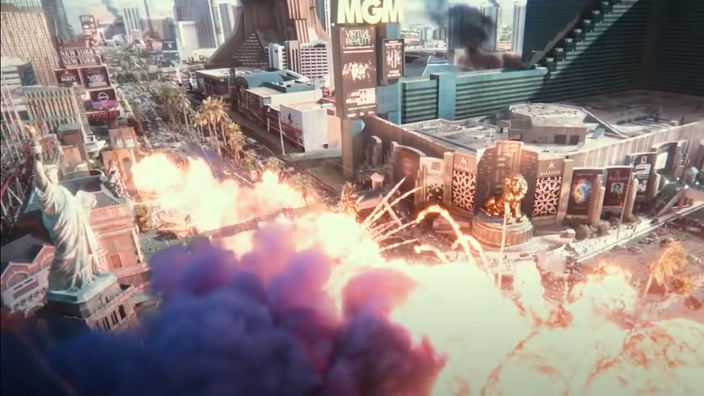