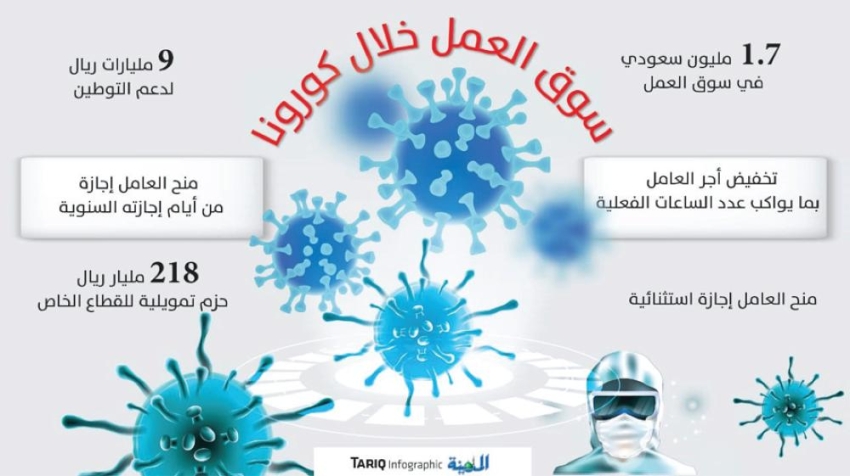 Yesterday, the Ministry of Human Resources and Social Development announced the end of the work of Article (41) added to the executive regulations of the labor system issued by Ministerial Resolution No. (70273) dated 04/11/1440 AH, which was added in light of the exceptional circumstances that the Kingdom and various countries of the world faced due to the Corona pandemic, The article stipulates the implementation of the provisions of the fifth paragraph of Article 74 of the system, and it included that “in the event that the state takes on its own initiative or based on what is recommended by a specialized international organization, measures regarding a situation or circumstance requiring a reduction in working hours or precautionary measures that limit the aggravation of these The situation or circumstance, which is included in the description of force majeure mentioned in paragraph (5) of Article (74) of the system, the employer agrees with the worker during the six months following the start of taking several measures, including reducing the worker’s wage, in proportion to the number of actual working hours And granting the worker leave counted from the days of his due annual leave, and granting the worker exceptional leave, as stipulated in Article (one hundred sixteen) of the system, and it indicated that terminating the work contract after that is not legitimate if it is proven that the employer has benefited from any benefit from The state To face this situation, and this does not prejudice the right of the worker to terminate the employment contract.

The state had approved a 9 billion riyals support for Emiratisation during the crisis to support the stability of employment, and also prohibited the arbitrary dismissal of workers on the grounds of force majeure as well. Financing and incentive packages for the private sector more than 218 billion riyals, including postponing installments and paying a set of government fees, and according to the data, the Ministry of Human Resources announced in April 2020, adding Article 41 to the executive regulations of the labor system issued regarding improving and protecting the contractual relationship between employees and owners Work due to the Coronavirus, and last October, Article 41 procedures were extended until next March. 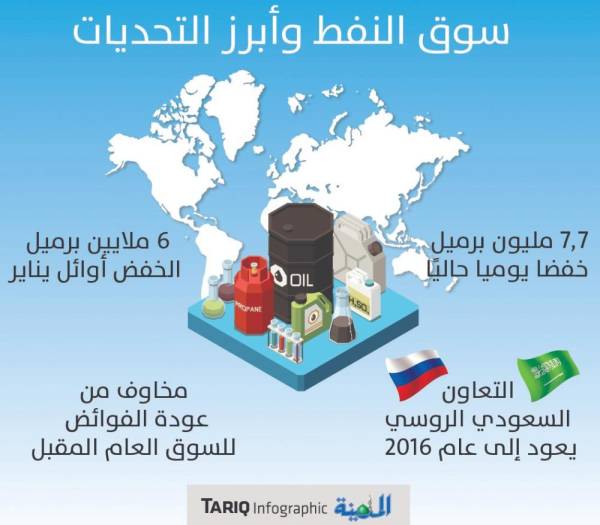 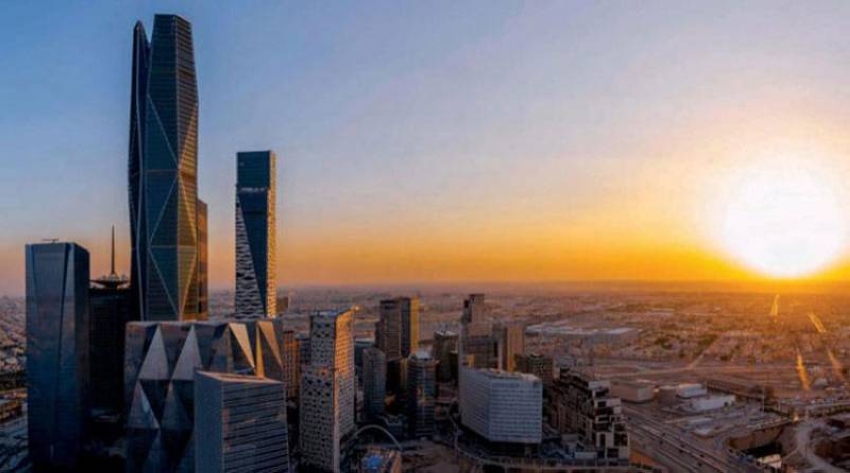 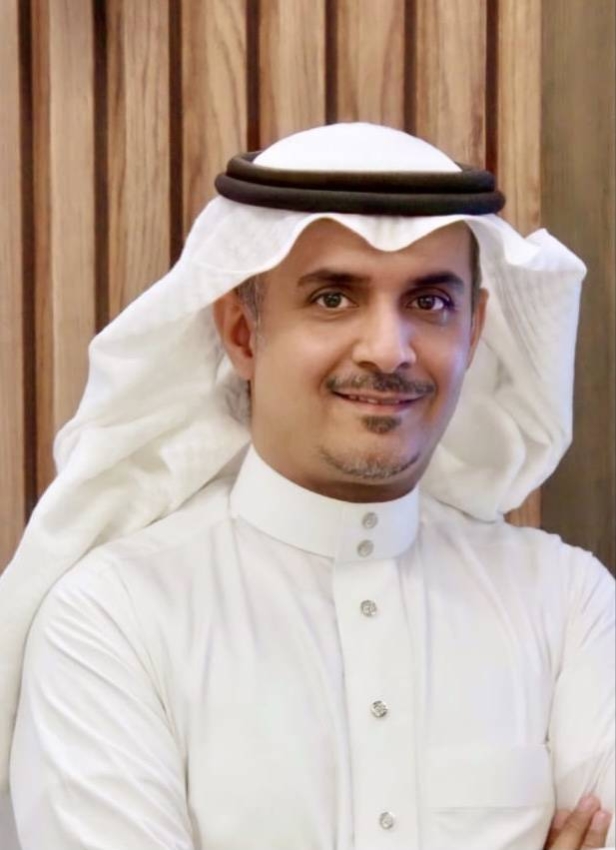