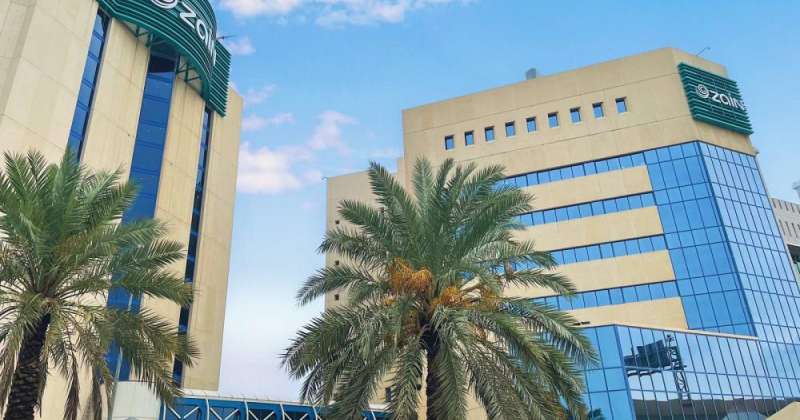 – The distribution of the 33 fils is safe … and the return on Zain, which is the highest in the telecommunications sector in the region

Expectations to increase the cash dividends by 21 percent for 2021, to reach about 40 fils per share

A significant boost thanks to expectations for operational recovery, cost control and lower financing costs

Arqaam Capital, in a recent report, expected that the operations of Zain Telecom, listed on the Kuwait Stock Exchange, would witness a strong recovery in 2021, taking advantage of the expected growth of its operations in its main markets in the Middle East in Iraq, Saudi Arabia and Sudan. By keeping the share of “Zain”, and in its report it evaluated its fair value at 700 fils, up 20 percent from the closing price, after the first day of the stock exchange’s promotion in the MSCI index, in light of the positive outlook for the group’s operations in the Middle East.

Arqaam Capital clarified that Zain’s operations are waiting for a strong boost, thanks to the positive expectations of a recovery in operating performance, containment and control of capital expenditures, and lower financing costs, as they will benefit from the low cost of debt and financial leverage after subscribing to priority shares in Zain Saudi Arabia. », And the use of cash receipts from the subscription to repay the Murabaha facilities, reduce debts, and strengthen the financial position.

According to “Arqaam Capital” regarding the quarterly financial results for the third quarter of 2020, the report showed that the combined revenues of Zain operations exceeded estimates by 4 percent, reflecting a growth of 8 percent compared to the second quarter of 2020.

He pointed out that the markets of Kuwait, Iraq, and Sudan were the best performers during this quarter, while the EBITDA margin witnessed pressure from Zain Saudi Arabia’s operations, reaching about 41%, pointing out that profits before tax, interest and depreciation are being deducted. It exceeded expectations.

Arqaam Capital indicated in its report to the quarterly profitability levels achieved by Zain’s operations, which it described as being 11 percent higher than estimates, to about 33 percent.

The company stated in its report that this growth was driven by lower amortization and consumption expenditures, financing costs, and one-off gains from the refinancing of murabahah in Zain Saudi Arabia.

Arqaam Capital expects that Zain operations will achieve strong growth in net profits in 2021, by 7 percent, driven by an expected growth in profits of “Zain Iraq” by 13 percent, “Zain Saudi Arabia” by 7 percent, and Sudan by 15 percent. percent.

The report touched on the strengths of the operations of the “Zain” group, as it presented a number of positive developments that drive this growth, most notably the diversification of healthy cash flows, the subscription to priority rights shares in “Zain Saudi Arabia”, the low cost of debts, and the lifting of economic sanctions. Sudan.

The report described Zain Kuwait’s quarterly operations as the best performers, after coming out of the economic shutdown due to the “Covid-19” pandemic, as revenues jumped by 17 percent, which was driven by the huge rise in device sales and the recovery that service revenues achieved with an increase. It reached 5.5 percent, and the report linked the increase in data services revenues with the progress made by the company’s operations in the enterprise and business sector.

Arqaam Capital explained that the growth expectations in the Kuwaiti market are marred by the challenges of intense competition, the expected entry of the virtual operator “MVNO”, and what is being said about the government’s intention to adopt plans to amend the demographics.

She indicated that “Zain Kuwait” is in a better position compared to its peers in the market, and that it has growth opportunities in 2021, thanks to the large spread of fifth generation services, the gradual return of roaming services, and the expansion of enterprise and business services.

The superiority of “Zain Sudan”

The report of “Arqaam Capital” dealt with the positive developments in the operations of “Zain Sudan”, indicating that it continues to outperform its operational performance, by achieving strong growth in the volume of quarterly revenues by 27 percent, while the estimates of “Arqaam Capital” revolve around an increase of 8 percent. .

The report attributed these results to the gains it achieved in the subscriber base, and the enhancement of growth opportunities in the revenues of the data sector, and this will be strengthened by recent political and economic developments, after Sudan was removed from the list of economic sanctions (October 2020), which is expected to be translated into the stability of the exchange rate. Currency, improving economic conditions.

Arqaam Capital showed more optimism for Zain Iraq operations, indicating that the company is expecting strong growth rates in its financial indicators, thanks to the expected growth momentum in data services revenues, and the enterprise and business sector, especially with the expected launch of 4G services in the near future. . 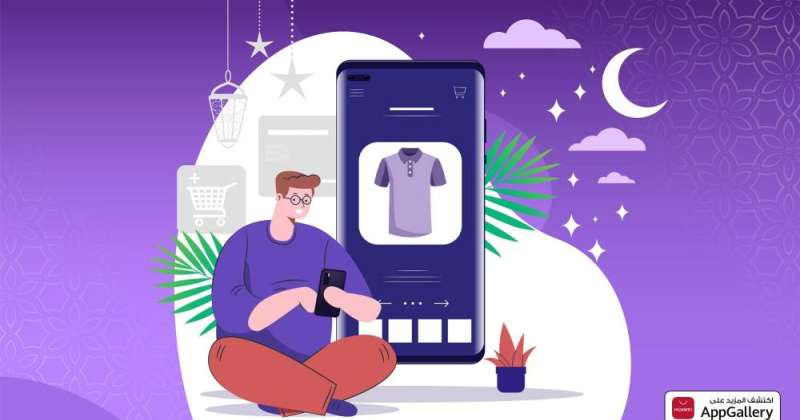 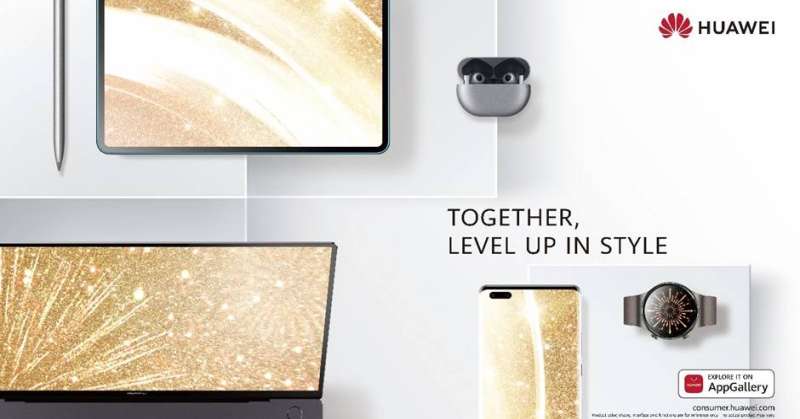 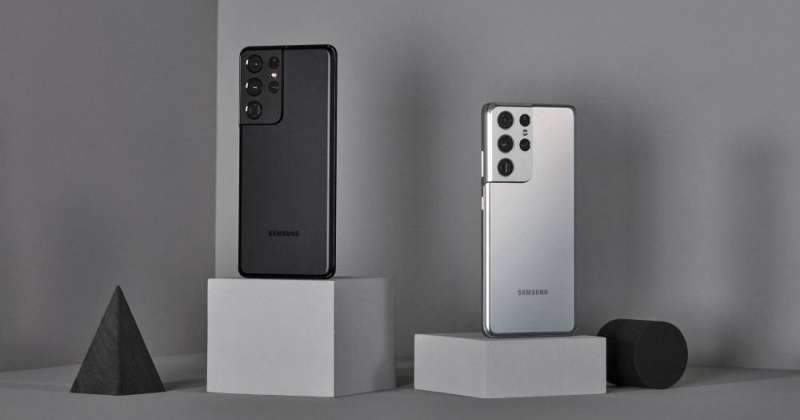