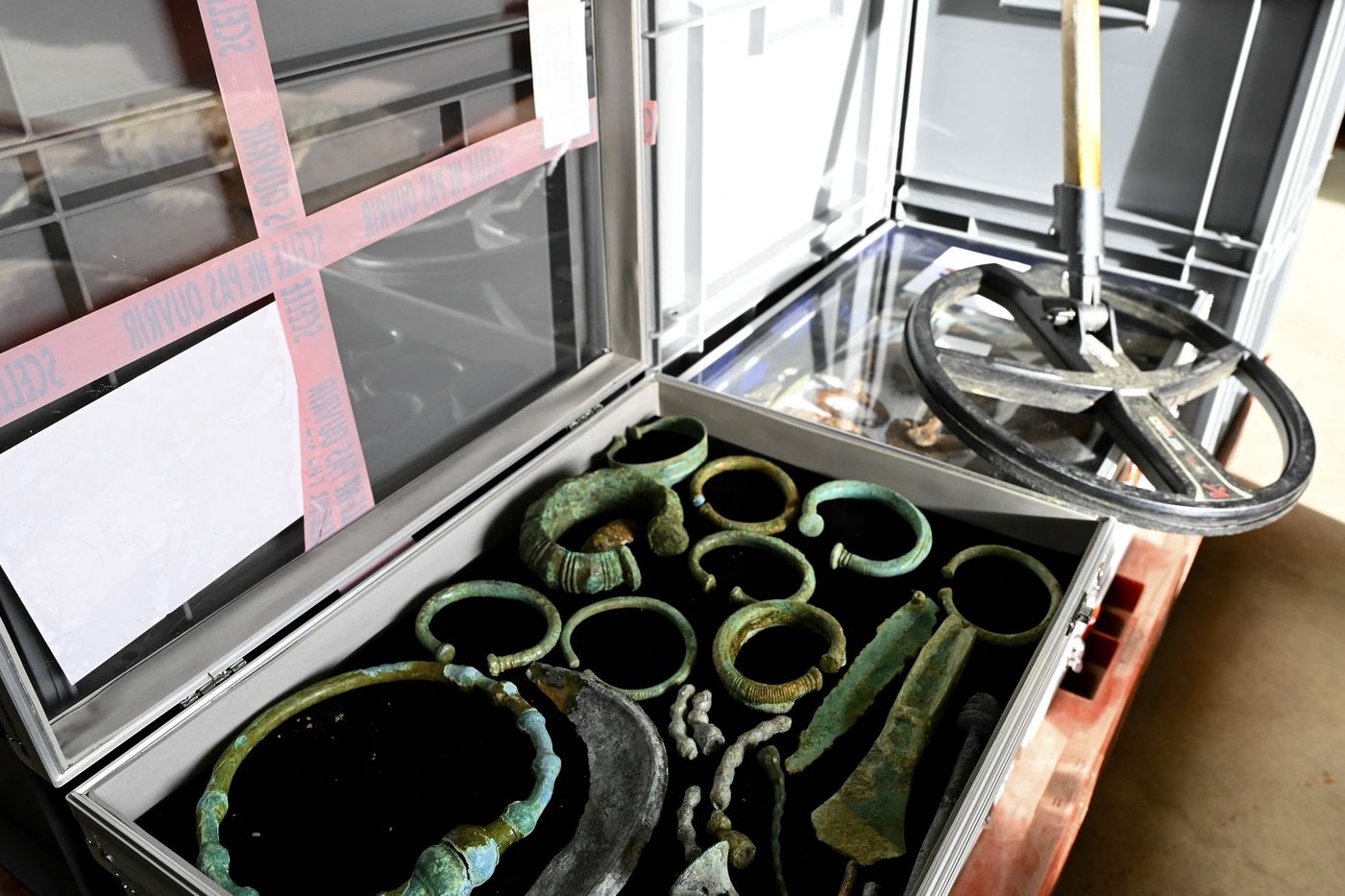 “It’s like fishing!” » Chris, Belgian detectorist, does not hesitate to compare the followers of his activity to those who feel the pike. The same need for sometimes expensive equipment, the same outings in the great outdoors and the same supervision by permit. Wallonia has set up a paid authorization, €40 per year, for users of metal detectors.

“Until June 2019, detectorism was totally prohibited, but this ban was impossible to enforce,” remembers Dominique Bosquet, of the Walloon Heritage Agency. Since then, the heritage code has been reviewed, and the activity is authorized under conditions: follow a mandatory half-day training session, register and buy your permit, declare your exit three days before, do not dig more than 30 centimeters, etc.

Unlike France, Belgium has published its archaeological map, which lists all the sites worthy of interest. The 590 authorized detectorists are not allowed to prospect there. And if amateur discoveries suggest a potential archaeological site, the authorities reserve the right to close the area to detection.

“There are a lot more steps than beforerecognizes Chris. But in exchange, we are legal, and the authorities follow up on our findings. » Here, any discovery must be documented by the detectorist, through a very precise online form. For Chris, who does two to three outings a month, “it is a source of pride to participate in the safeguarding of heritage”.

Extra work for professional archaeologists? “Processing these discoveries takes timeadmits Dominique Bosquet. But after two years of existence of this system, we have restricted the list of objects to report to us, excluding for example coins issued after the First World War. We learn as we go. » The Walloon database includes 4,600 archaeologically interesting finds, and the services are preparing a scientific publication on the subject.

Detectorists must eventually deposit their discoveries in approved repositories, for example local museums. But the legislation does not set a deadline, and some prefer to continue their collections at home. The objects must then be able to be made available to researchers at any time. Impossible to resell the find or to say that it has been lost, under penalty of sanction.

In fact, the implementation of a detection permit went hand in hand with reinforced control. The arrests of fraudsters have therefore increased, although it is impossible to say whether the looting has increased or whether simply the police are intervening more. “We are not naive, and some are no doubt abusing the system. But the result is that the heritage has been enriched with thousands of archaeological objects and that we will be able to consider new excavations”, emphasizes Dominique Bosquet. Although he understands the opposition of certain colleagues, the Belgian official considers that “detectorists are much less of a threat to heritage than the proliferation of urban development”. 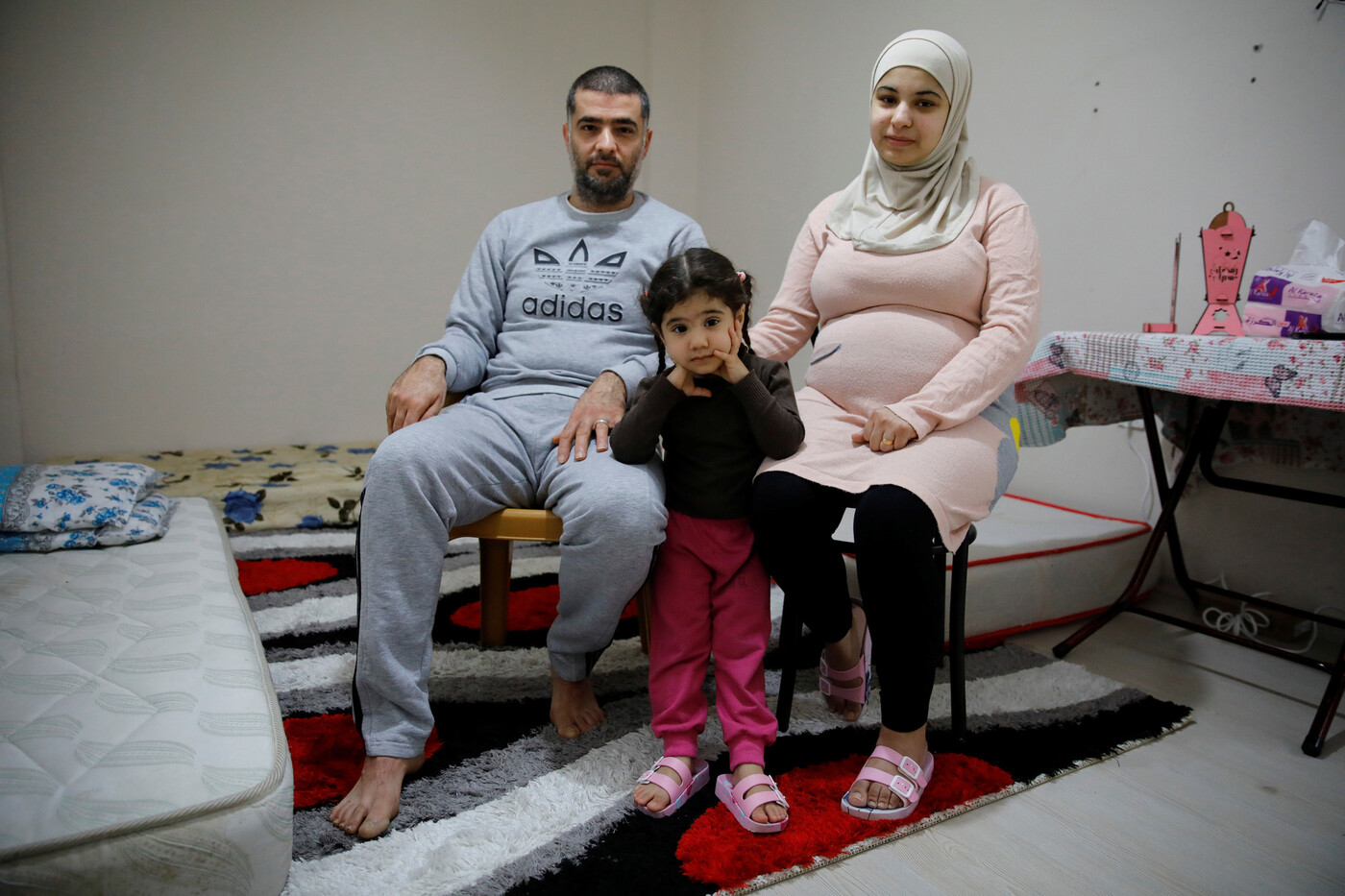 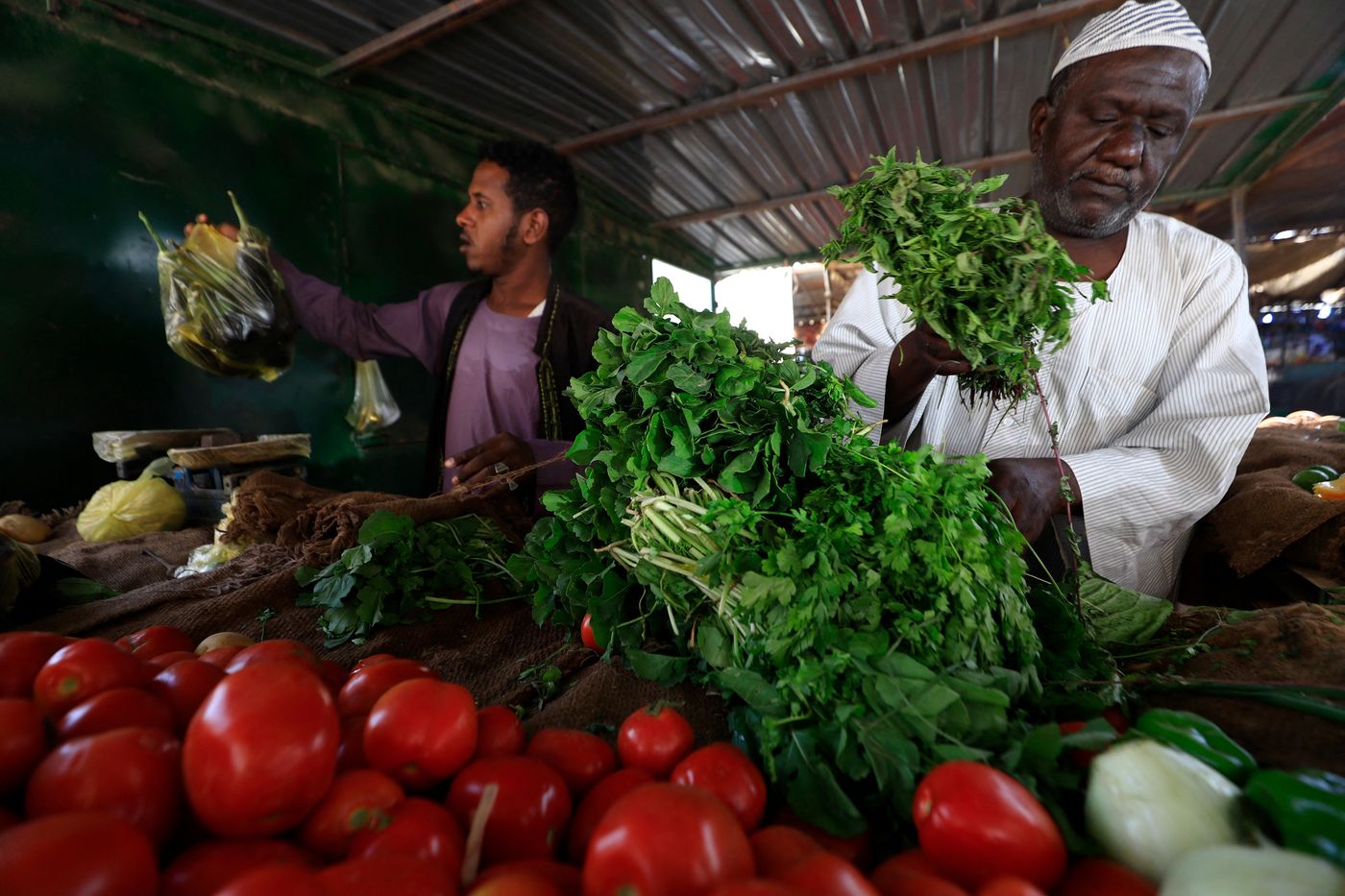