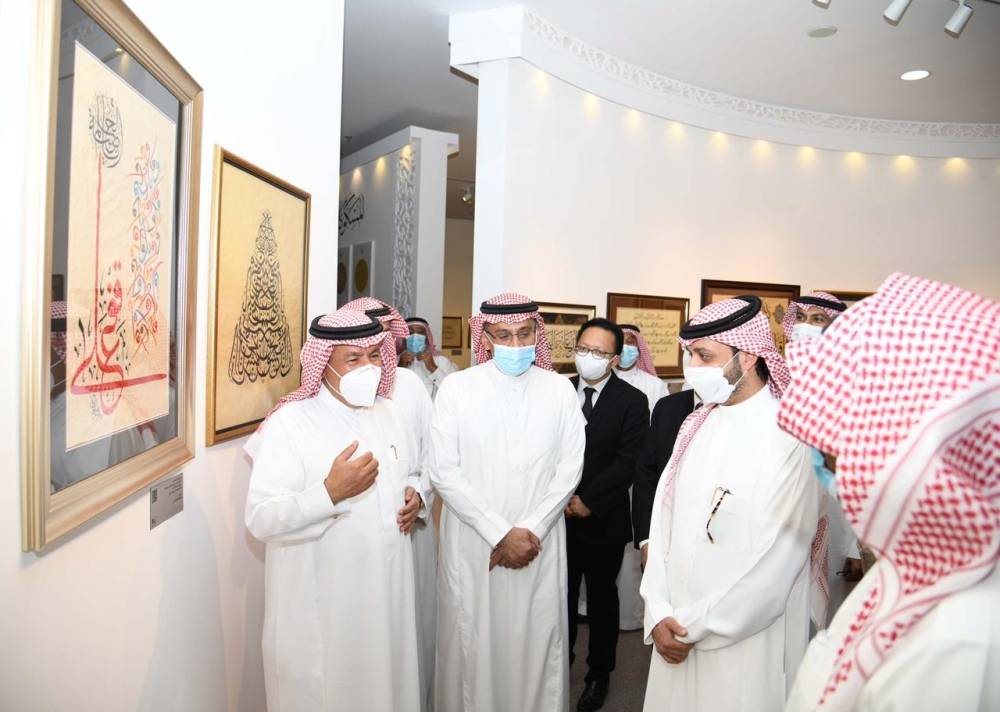 Under the patronage of the Minister of Culture Prince Badr bin Abdullah bin Farhan, the general supervisor of the King Abdulaziz Public Library, Faisal bin Muammar, inaugurated the International Exhibition of Arabic Calligraphy, which the library held simultaneously between Riyadh and its two branches in Casablanca and Peking University, with the participation of the most famous calligraphers concerned with Arabic calligraphy and its arts, and in the presence of Deputy Minister of Culture Hamid Fayez, Chinese Ambassador to the Kingdom Chen Weicheng, heads of cultural bodies at the Ministry of Culture and a number of figures concerned with the arts of Arabic calligraphy.

Prizes for the winners of the Arabic calligraphy competition, which the library had previously announced at the end of 2020, were awarded with 17 winners representing various art schools of Arabic calligraphy. Then the guests toured the exhibition and viewed its most prominent exhibits and collections. 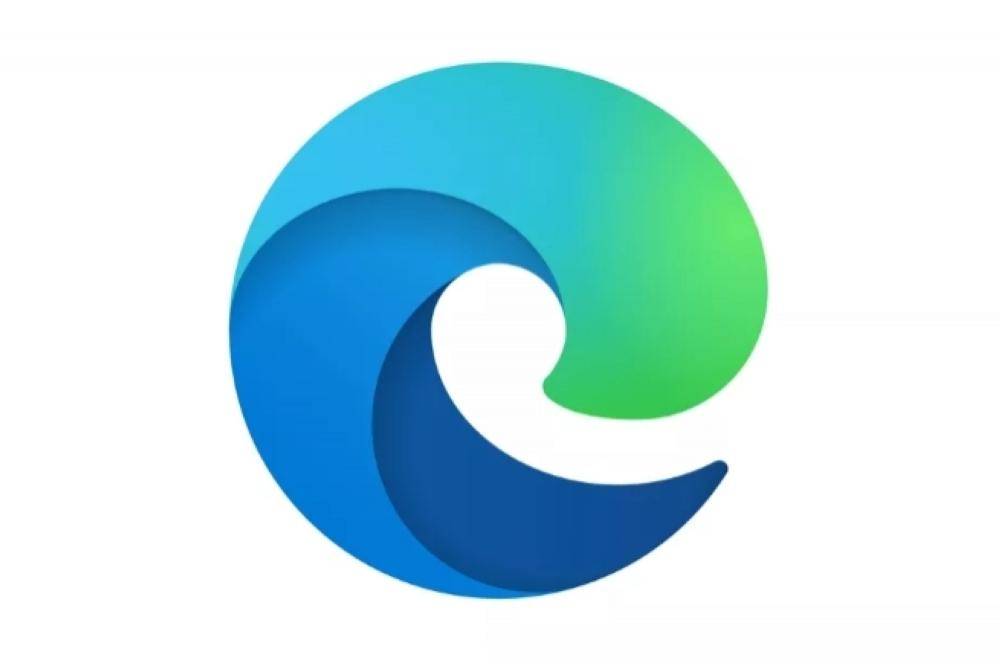 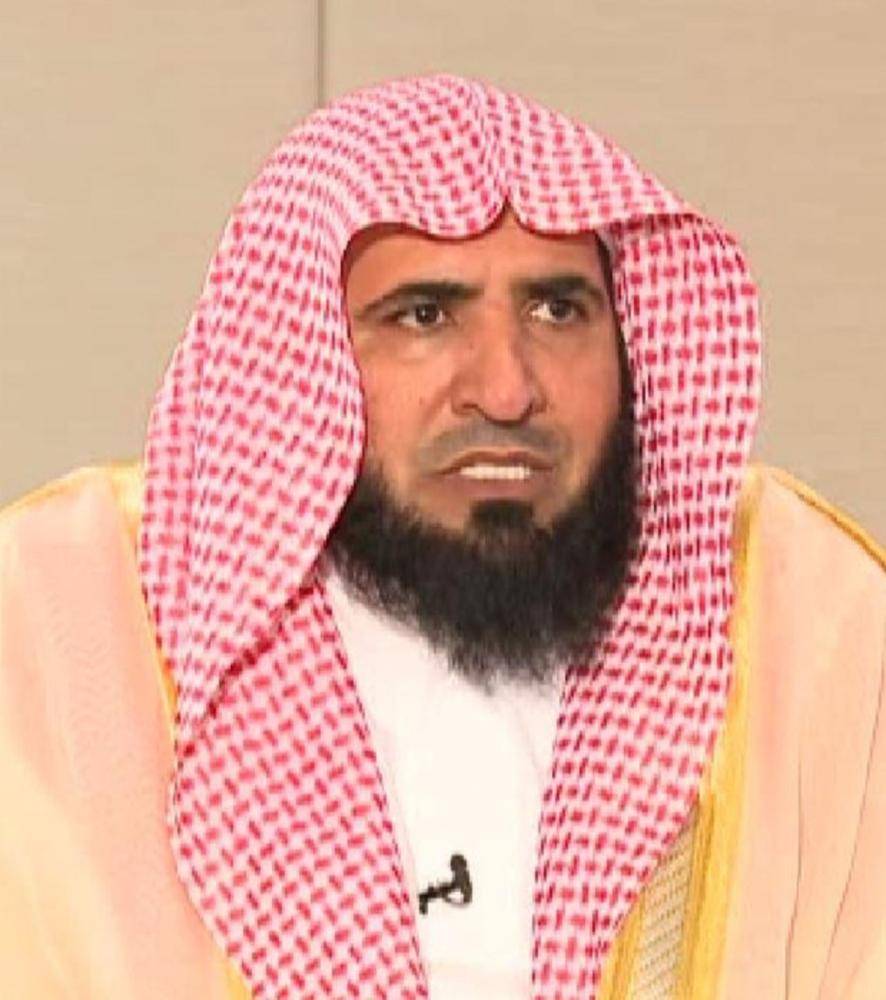