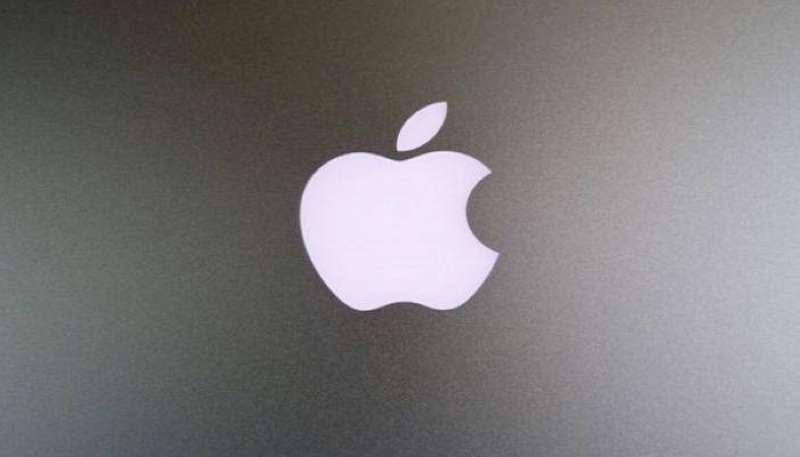 The “Apple” group will launch tomorrow, Tuesday, the expected “iPhone 12” phones, its first smart devices equipped with the technology of the fifth generation of communications, in a step that was delayed by more than a year compared to its two main competitors, “Samsung” and “Huawei” (AFP).

Stephen Mears, an analyst at FutureSource Consulting, points out that the American giant has maintained its usual “slowing” approach to work and “taking steps to achieve leadership in the market rather than catching up.”

And “Apple” announced its marketing event with a short slogan “Hi, Speed” (Welcome to Speed), which apparently refers to the great speed provided by the technology of the fifth generation of communications.

Based on rumors and expert leaks, Apple may offer tomorrow four models of the iPhone 12, all with 5G technology, at basic prices ranging between 700 and 1100 dollars.

“Apple and its Asian suppliers are anticipating the growing demand for phones with a screen size of 6.7 inches,” said analyst Dan Ives of “Wedbush Securities”, indicating that the upcoming event will be a “contract launch” for the iPhone.

It is estimated that Apple may sell more than 75 million devices. The analyst believes that more than a third of the 950 million iPhone phones currently in use in the world, or 350 million devices, may be replaced by their owners for newer models in the coming months. 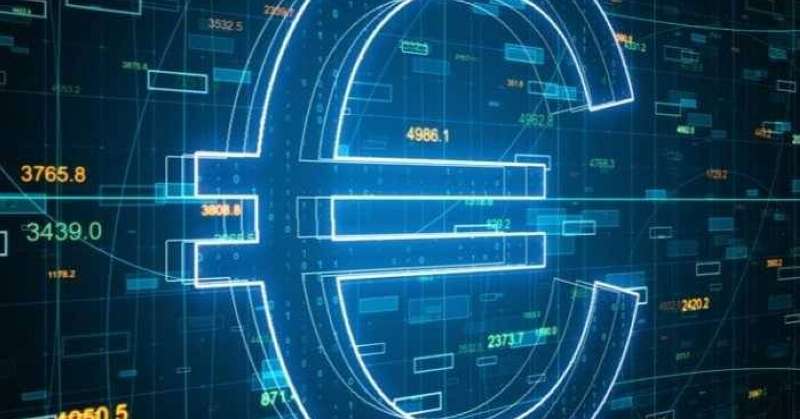 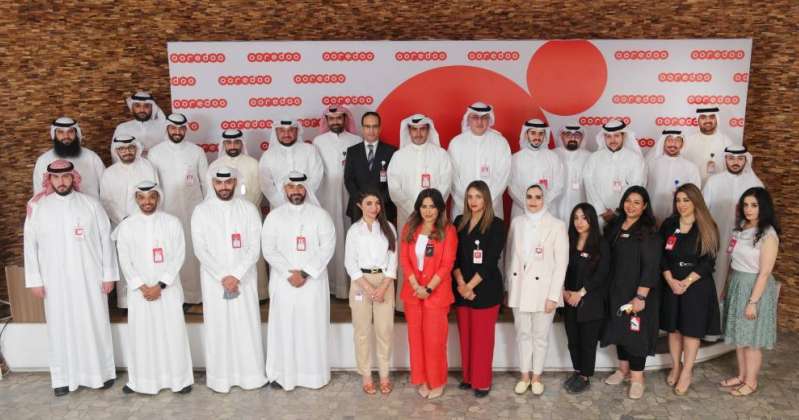 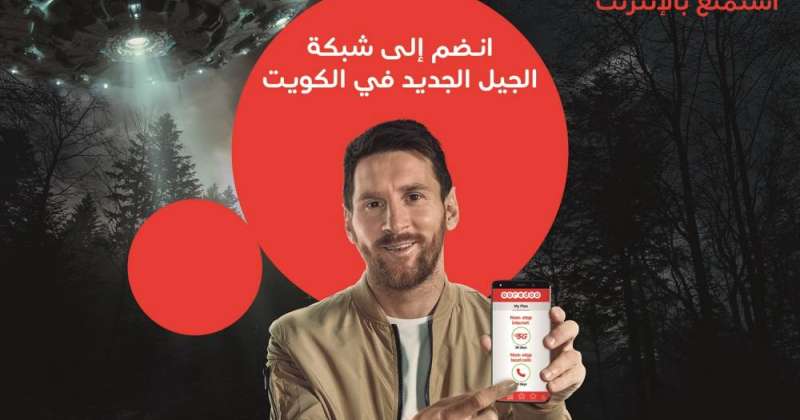