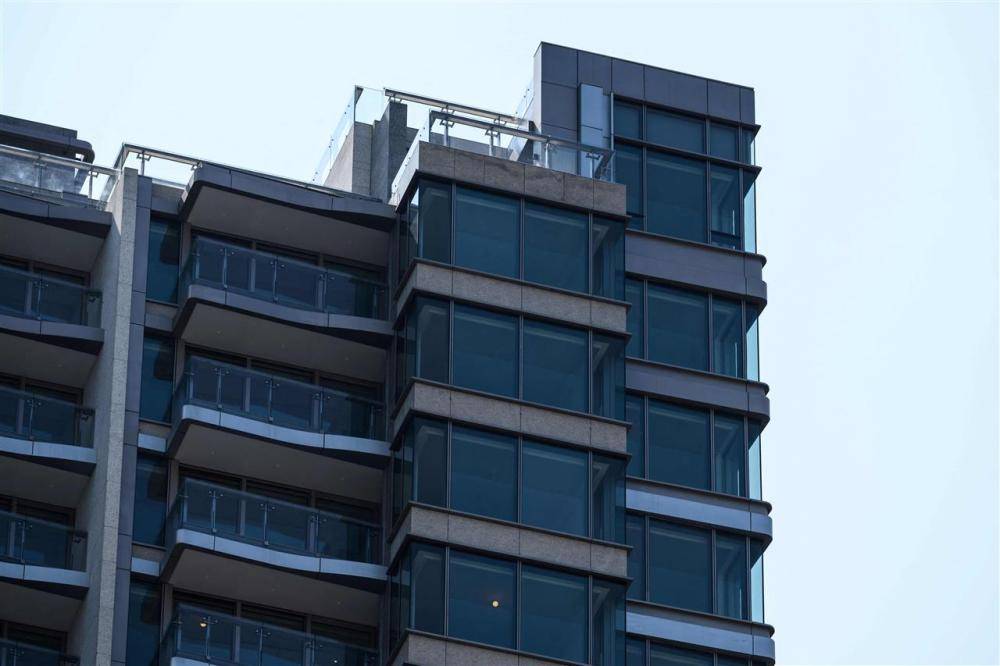 A new apartment in Hong Kong of 313 square meters sold for $ 59 million, breaking the record for the highest price ratio for the area with about $ 182,000 per square meter, local media reported on Wednesday.

According to press information, the five-room apartment on the heights of Hong Kong’s popular Mid-Levels district was sold for $ 459.4 million ($ 59 million).

The unprecedented price per square meter once again reflects the wealth gap in the former British colony.

Hong Kong is experiencing its worst recession in years, and restrictions related to the COVID-19 pandemic have placed additional economic burdens on it after a turbulent year following the 2019 protests.

Hong Kong’s GDP fell by 6.1 percent in 2020, a record level, and the unemployment rate reached 6.6 percent, the highest level in 16 years.

Hong Kong is marked by great contrasts, where the many luxury cars juxtapose the elderly who collect cardboard boxes on carts for recycling.

However, this record real estate deal confirms once again that Hong Kong’s super-rich do not know the crisis.

The square meter price in this real estate deal broke the previous record set in 2017. 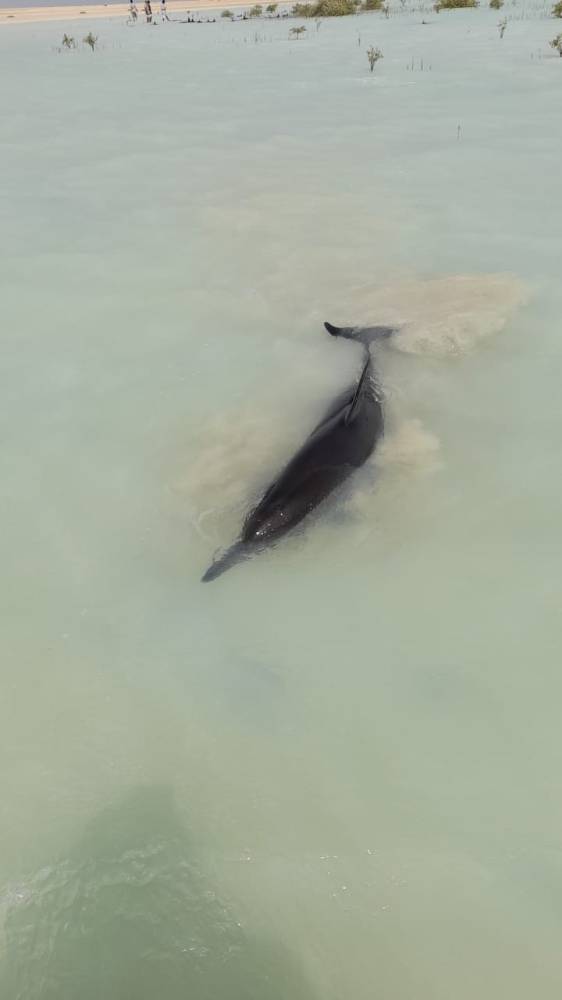 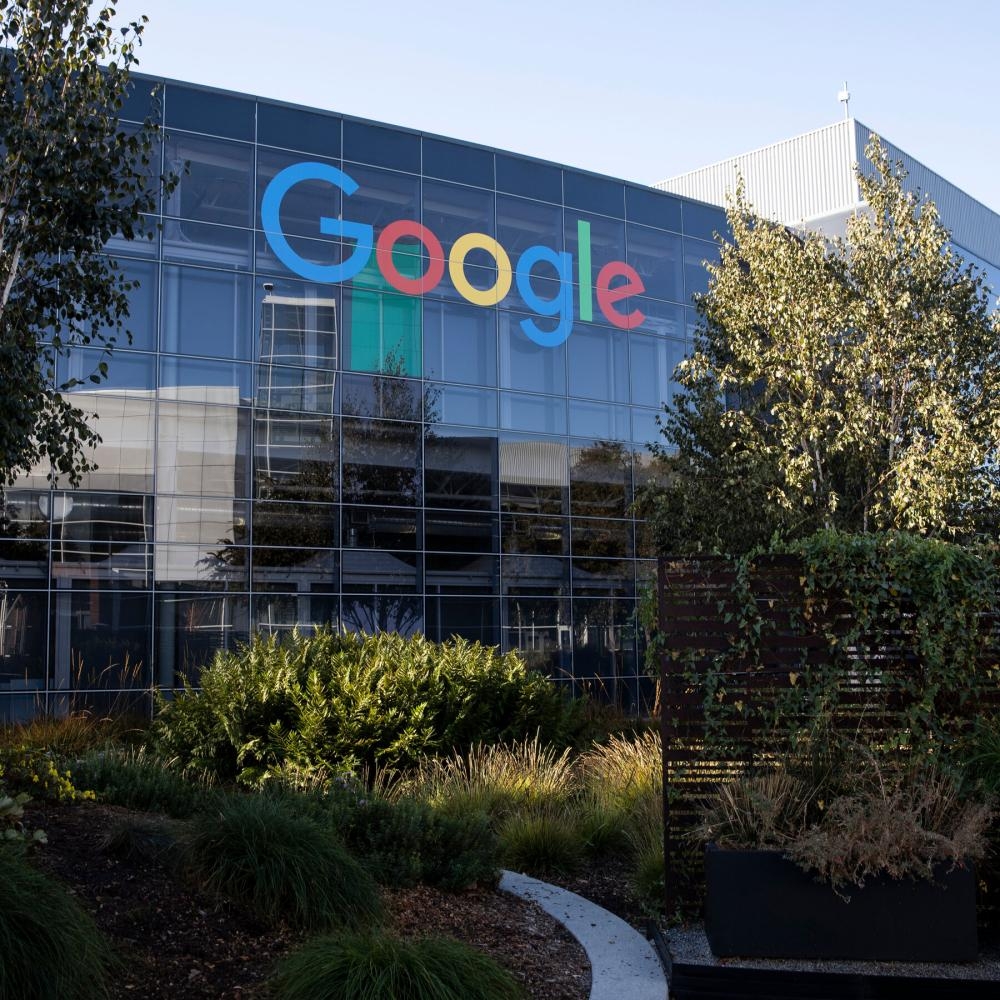 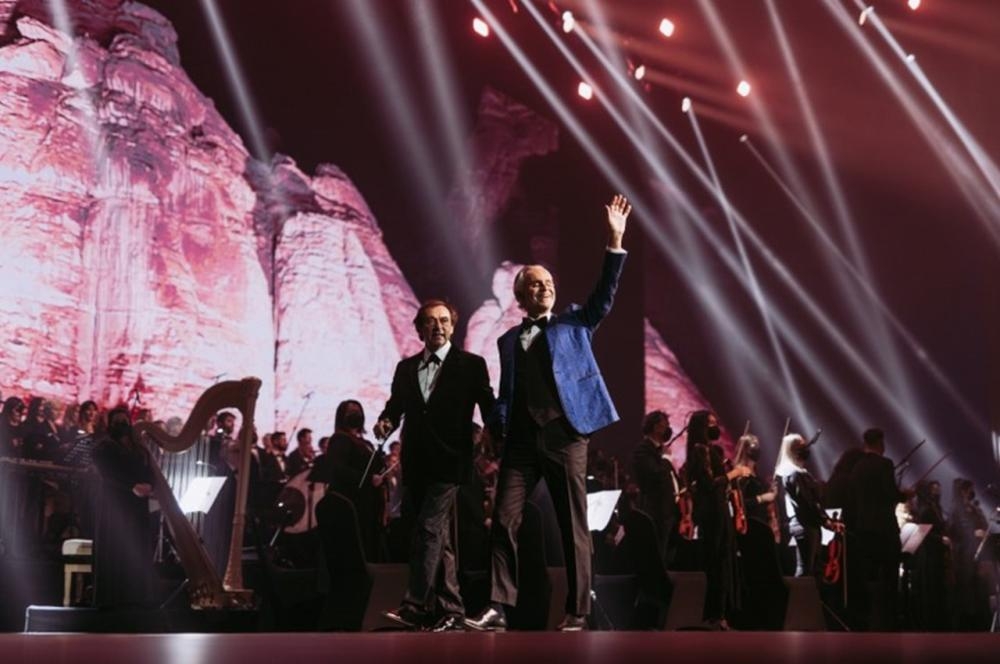