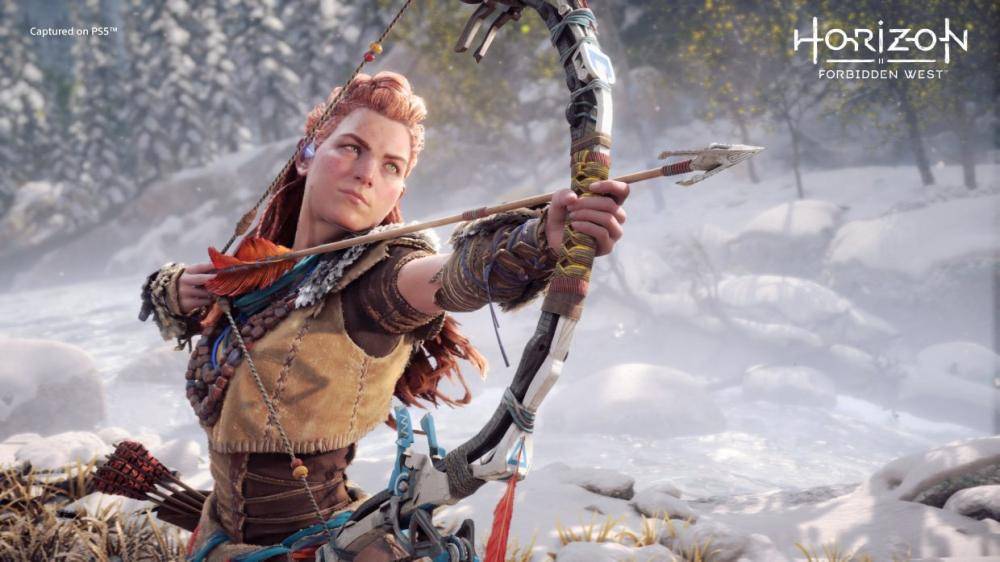 While Sony and Guerilla Games studio recently announced Horizon Forbidden West, the sequel to the popular Horizon Zero Dawn game, which will be released in 2021 on both PS5 / PS4 devices, the game character, “Aloy”, faces an entirely new red epidemic that dominates the world of Horizon Forbidden West that affects the water supply, leading to For the death of living things.

Will she be able to summon Gaia for help? Or is it up to her and the tribes to correct the world again?

Aloy lives in the 31st century, when humans have returned to live in a world dominated by nature, except that there are still a few advanced technology and large robotic creatures on Earth, but corruption has seeped into the machines, making them more aggressive. Bigger and more lethal machines are also starting to appear. After the Aloy tribe is attacked, it sets out on a journey to find out where it came from and how to root out corruption.

And in an official statement on the PlayStation Blog about the game’s sequel: Aloy’s journey west to America will continue into the distant future, facing fantastic but even dangerous events as it encounters amazing machines and mysterious new threats.

And at the end of the trailer for the game, we glimpse a new, heavily armored tribe that we haven’t seen before. Armed with shields, decorated with bones, and giant swinging elephant machines. 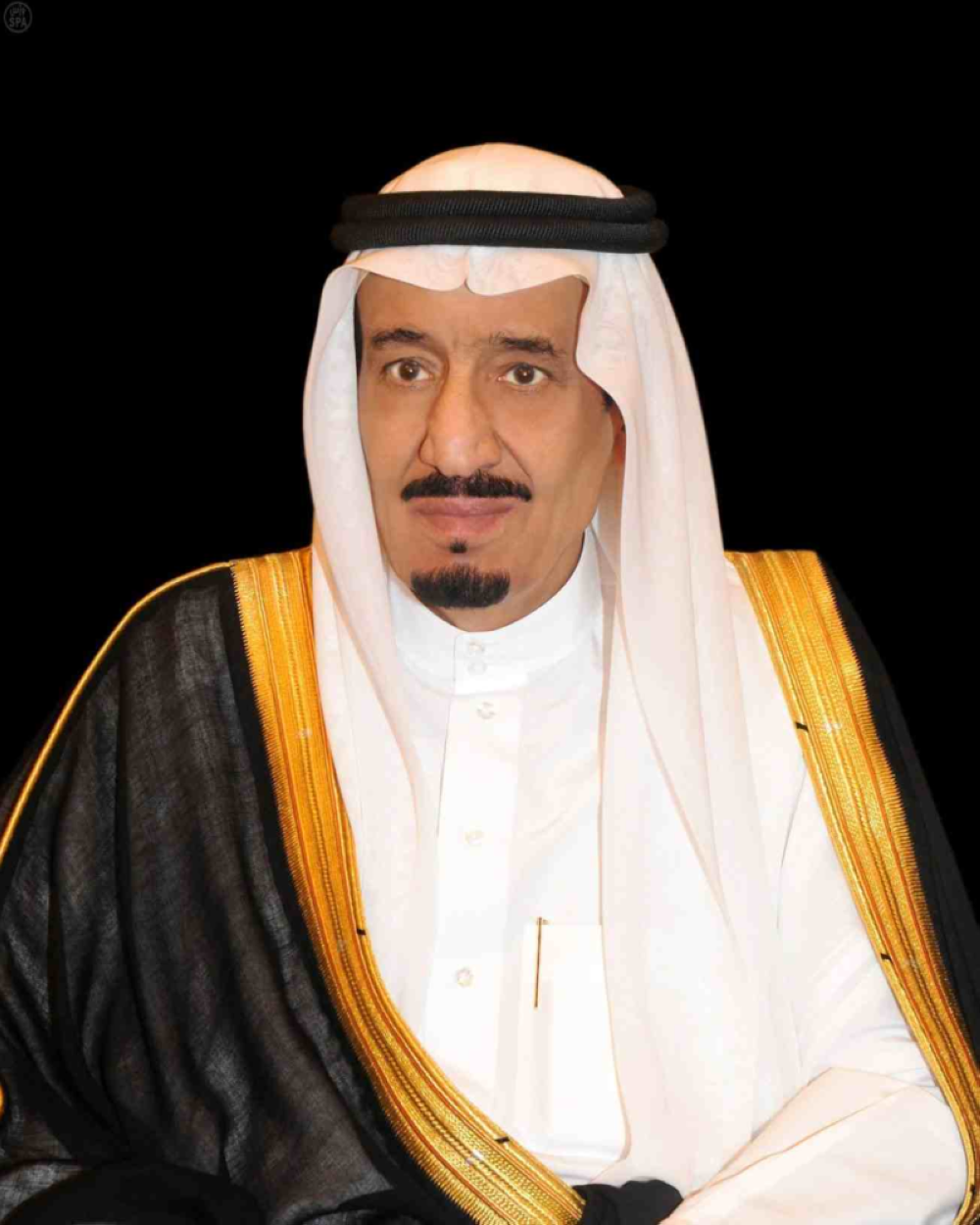 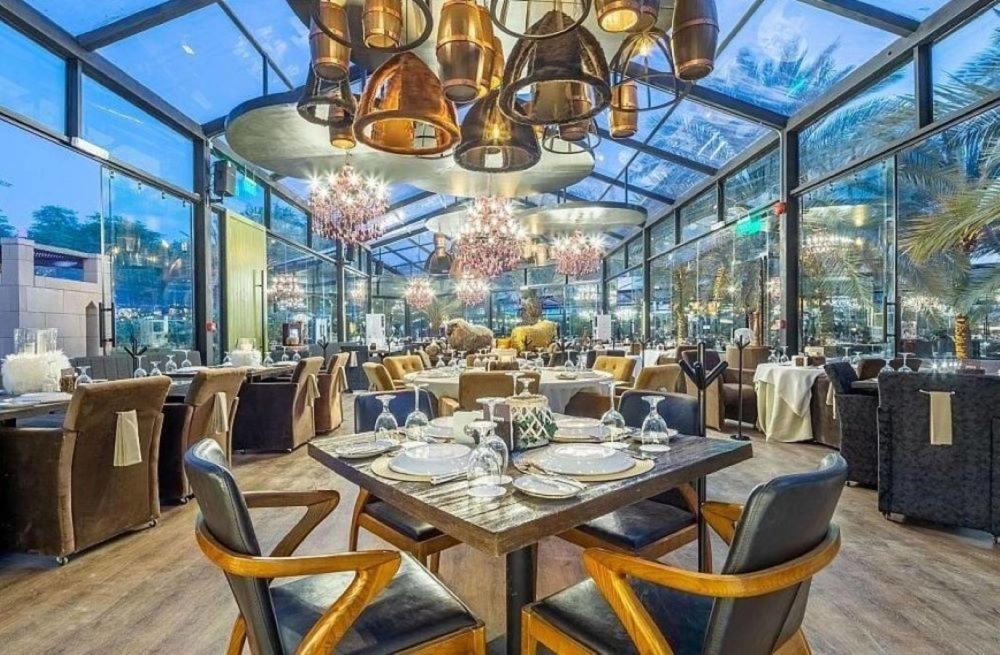