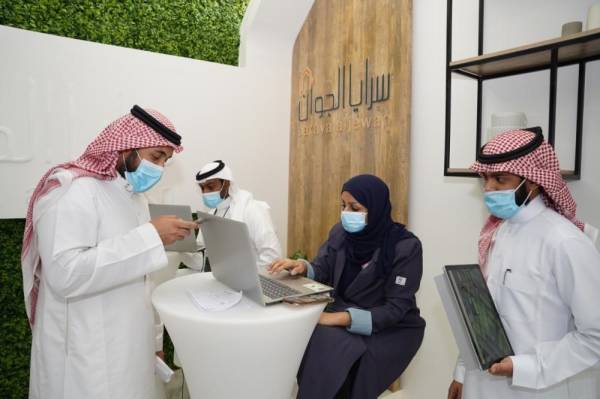 Dar and Emaar is preparing to construct 936 housing units through its new housing project within the second phase of the Saraya Gawan Murcia project, north of Riyadh, at a price starting from 770,000 riyals. Record the first day of the process of offering the Saraya Al-Jawan residential project, which Dar and Emaar Investment and Real Estate Development will construct in partnership with the National Housing Company North of the city of Riyadh is a record, the first of its kind, after 90% of the total units of the project, which amounted to 936 housing units, were reserved within only 8 hours from the start of its launch last Thursday, and the Dar and Emaar Real Estate Investment and Development Company had unveiled Thursday its residential project (Saraya Joan) through a residential platform and a comprehensive residential center, where the project is located within the second phase of the Murcia project, and the company intends to start developing it north of Riyadh on an area of ​​491,639 square meters, in partnership with the main developer of the project, the National Housing Company according to the off-plan sale system, to be available for ownership by citizens benefiting from The Ministry of Housing’s Sakani program, along with other company clients from various segments.

The new Saraya Al-Jawan project, which has a construction area of ​​about 236,088 square meters, is located east of Othman bin Affan Road and north of King Salman Road, and is part of the suburb of Al-Jawan that the National Housing Company is developing and preparing in the north of the city of Riyadh and on an extension of more than 10 million square meters, in partnership With real estate developers, including Dar and Emaar, with the aim of providing 20 thousand housing units and within a residential environment with integrated services and facilities, aiming to attract more than 100 thousand people

The launch of the new project comes on the heels of the remarkable turnout recorded by the Saraya El Narges project, which the company worked to develop in the city of Riyadh and witnessed the sale of its entire 1,294 units of various sizes during a record period of time, while the development process is proceeding at a high pace, as the completion rate of the project exceeded 57 % Of the superstructure works, while the sales value of the units amounted to 960 million riyals, and it is planned that the company will launch the display unit in the project during the month of October to be available for customers wishing to tour it and see its details. The suburb of Al-Jawan is distinguished by its location at the crossroads of a network of main roads in the region witnessing Demographic and urban growth and surrounded by a wide array of service, commercial, entertainment and vital facilities and the headquarters of government centers and departments, which makes those who give their location an added strategic value.

The CEO of Dar and Emaar, Osama Al-Khunaizi, said that Saraya Al-Jawan is the latest modern residential neighborhood that the company is developing under the umbrella of its brand Saraya Villas and is an extension of the partnership process and its distinctive experience that it has crystallized within this field, which prompted Dar and Emaar to meet the high demand to develop other projects As Saraya El-Gwan project to meet the needs of customers, pointing out that the National Housing Company, which is the main developer of Al-Jawan suburb and the Murcia project, will work on its part to develop the infrastructure in the project, in addition to its network of service and entertainment facilities according to a vision that promotes the concept of

Al-Khunaizi expressed the company’s pride in the unprecedented turnout for the reservation of the units of the Saraya Al-Jawan project and its registration rate of 90% during the first hours of its launch in a qualitative achievement that comes as a fruit of the strategic partnership between the company and the Ministry of Housing and its arm, the National Housing Company, and the joint efforts aimed at developing residential neighborhoods that embody the concept of “quality.” Al-Hayat “and responds to the aspirations of the Saudi citizen in obtaining an ideal home, expressing his thanks and appreciation for this confidence on the part of clients, the Ministry of Housing and the National Housing Company for their support and initiatives to stimulate the real estate development environment in the Kingdom and to provide the necessary facilities that enable the improvement of citizen ownership rates in response. For the aspirations of the Kingdom’s Vision 2030

Al-Khunaizi added that the new project, with its capacity of 936 housing units, will raise the balance of Dar and Emaar of the housing units that it has offered through its distinctive real estate projects to more than 3500 housing units, of which 1,410 units are currently being developed, and the project units will be divided into three models of various sizes. To meet the various needs of the Saudi family, while the housing unit prices start from approximately 770,000 riyals, Dar and Emaar for Investment and Real Estate Development is considered one of the most prominent Saudi companies operating in the real estate development industry in the Kingdom, as it started its journey in 2007, relying on its high potential to contribute effectively to stimulating the real estate development sector in Kingdom and drive its growth. 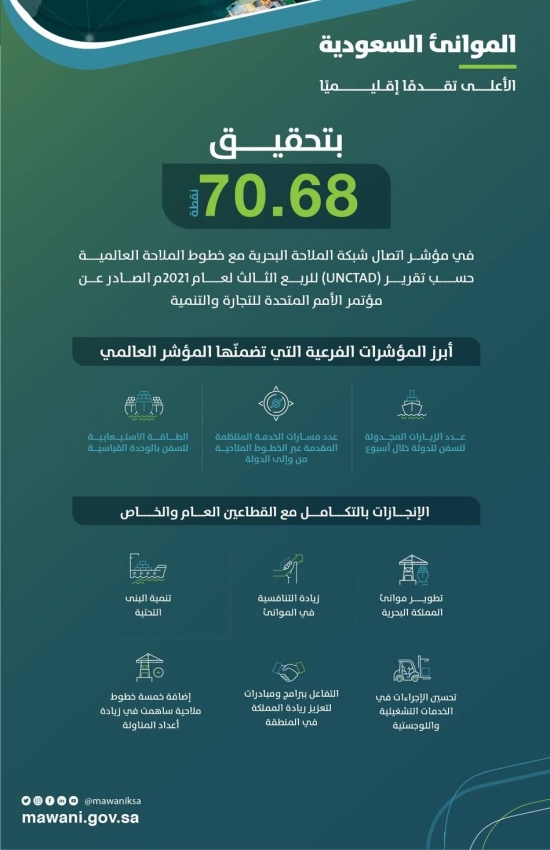 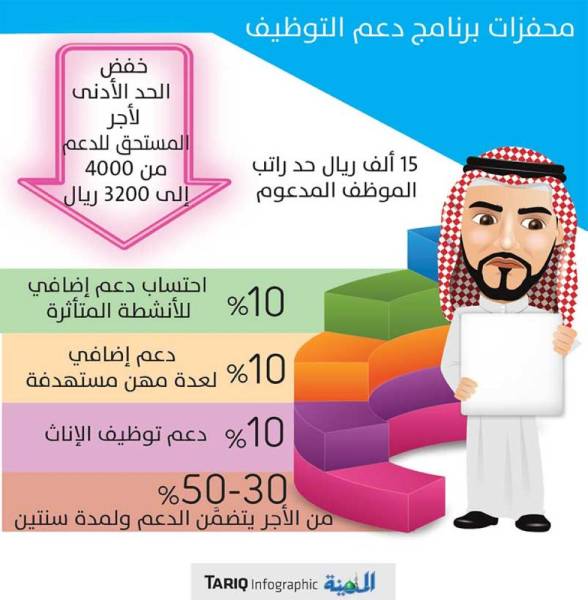