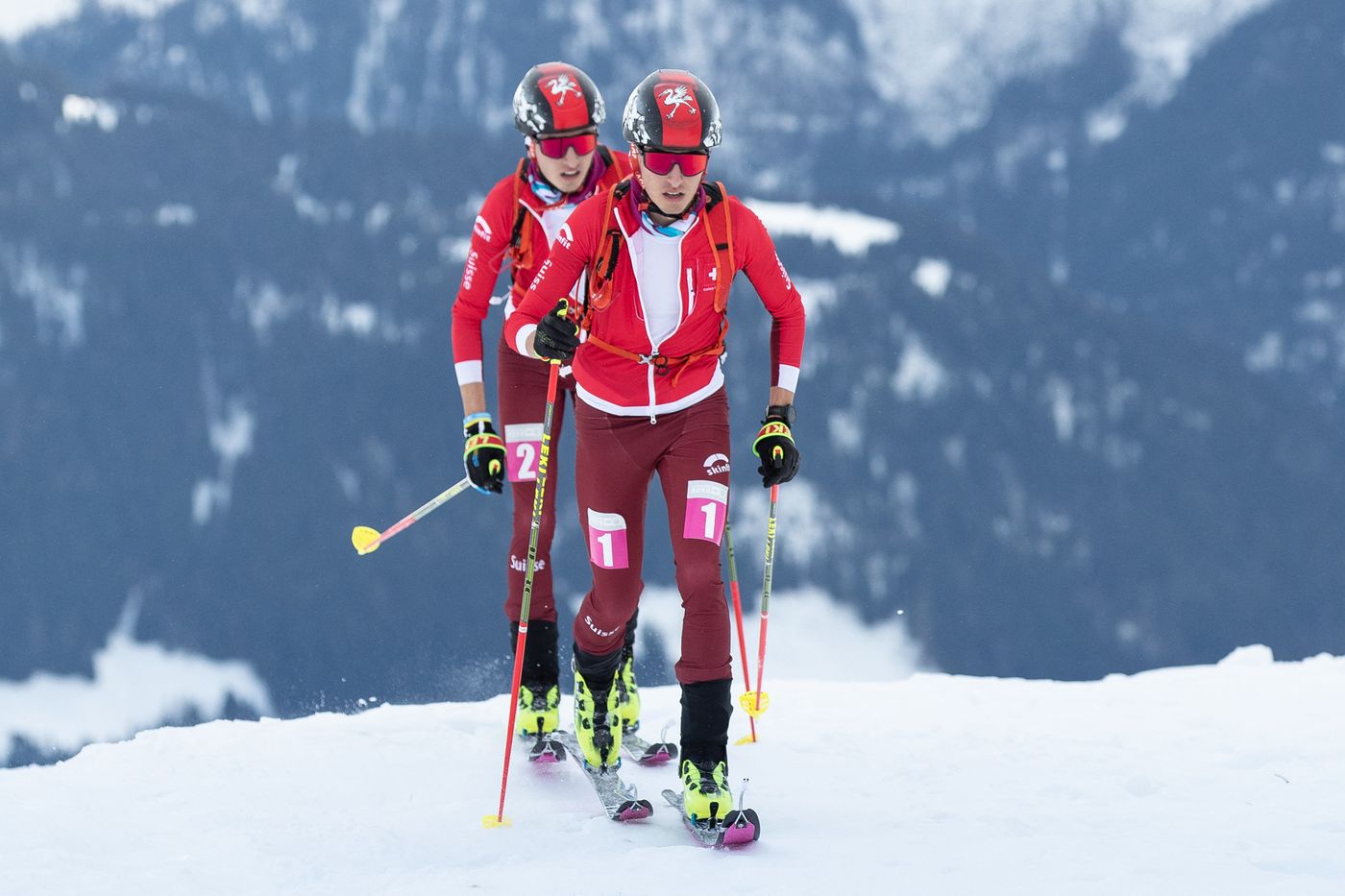 For two weeks, the big air springboard, the first in Olympic history, has taken up a lot of space. But this behemoth of artificial snow installed in an industrial area of ​​Beijing, intended as a witness to the modernity of these Games, actually hides a form of conservatism. The Winter Games have not seen much change since the two great revolutions: 1992, when we saw the first freestyle skiing events in Albertville, and 1998, with the introduction of snowboarding in Nagano.

The Olympic fortnight has been enriched with a few developments, such as the arrival in Sochi in 2014 of slopestyle within the acrobatic family or parallel slalom snowboarding (since abandoned). But these developments remained limited in impact. We are far from the mini-earthquake expected in the summer of 2024, with the entry into the running of breaking, a sport very far from the traditional world of the Olympic Games, and the confirmation of rock climbing, surfing and skateboarding, experienced in Tokyo. “In Paris, we will change the universe by integrating new youth practices, emphasizes Kevin Bernardi, specialist in Olympism and host of the Sport and Society site. The world of winter sports offers fewer opportunities for innovation, and the need for renewal is less pressing. »

“A bit always the same thing”

According to Alain Mercier, director of the Francs Jeux site, devoted to major sports organisations, the current program gives satisfaction to the International Olympic Committee, which does not see the point of upsetting everything. “Seen from Europe, we have the feeling that it’s always the same thing, but it’s Asia and the new ski continents that interest the IOC”, explains the specialist based in Asia, who was able to measure the impact of the victory in the half-pipe of the Japanese Ayumu Hirano or the Chinese Eileen Gu and Yiming Su in jumping.

“At home, we talked for a few hours about Tess Ledeux or Chloé Trespeuch, medalists in freestyle skiing or snowboarding, but we never talk about these disciplines the rest of the year. In our old European mountains, we eternally return to biathlon and alpine skiing, hence the impression of routine,” completes Alain Mercier.

If dozens of summer disciplines knock on the door of the IOC every four years, the contenders for the winter ring party are also few. “There are simply fewer winter sports than summer sports”, continues Alain Mercier, who underlines an inconspicuous and yet crucial element of Olympic functioning: “In summer, the arrival of a new sport is a victory for a new federation which has set foot in the door, but all the winter sports federations are already present and no longer need to fight to impose something. »

Everything is political at the Olympic Committee, obsessed with two indicators: rejuvenation and feminization. On the women’s side, Beijing will be a landmark, with the introduction of seven mixed or women’s events. “Regarding the rejuvenation of the audience, we do not yet have the figures but everything indicates that they will be good for the freestyle skiing and snowboarding events, organized on purpose in the Chinese afternoon to coincide with hours of prime time in… the United States or Asia,” continues Kevin Bernardi.

Three sports have attempted to enter the Olympic circle in recent years. Telemark (traditional ski practice where you bend your knee to turn), in vain. Ski mountaineering, a contemporary version of what used to be called ski touring, which has had more luck because it will be included in the programs of the Italian Games in 2026. As for ice climbing, it has been returned to its studies.

To see new features, we will therefore have to wait for the awarding of the 2030 Winter Games, the announcement of which should be made next July. The Japanese Sapporo is the big favourite. “The Milanese have done a lot for ski mountaineering, because it is a very popular sport in Italy, continues Alain Mercier. I think the Japanese will be keen to bring something, probably on the side of the ice. » The president of the International Ice Hockey Federation, the Frenchman Luc Tardif, began, in a press conference, to push the first pawns for the introduction of three-a-side hockey, like the three-a-side basketball inaugurated in Tokyo. 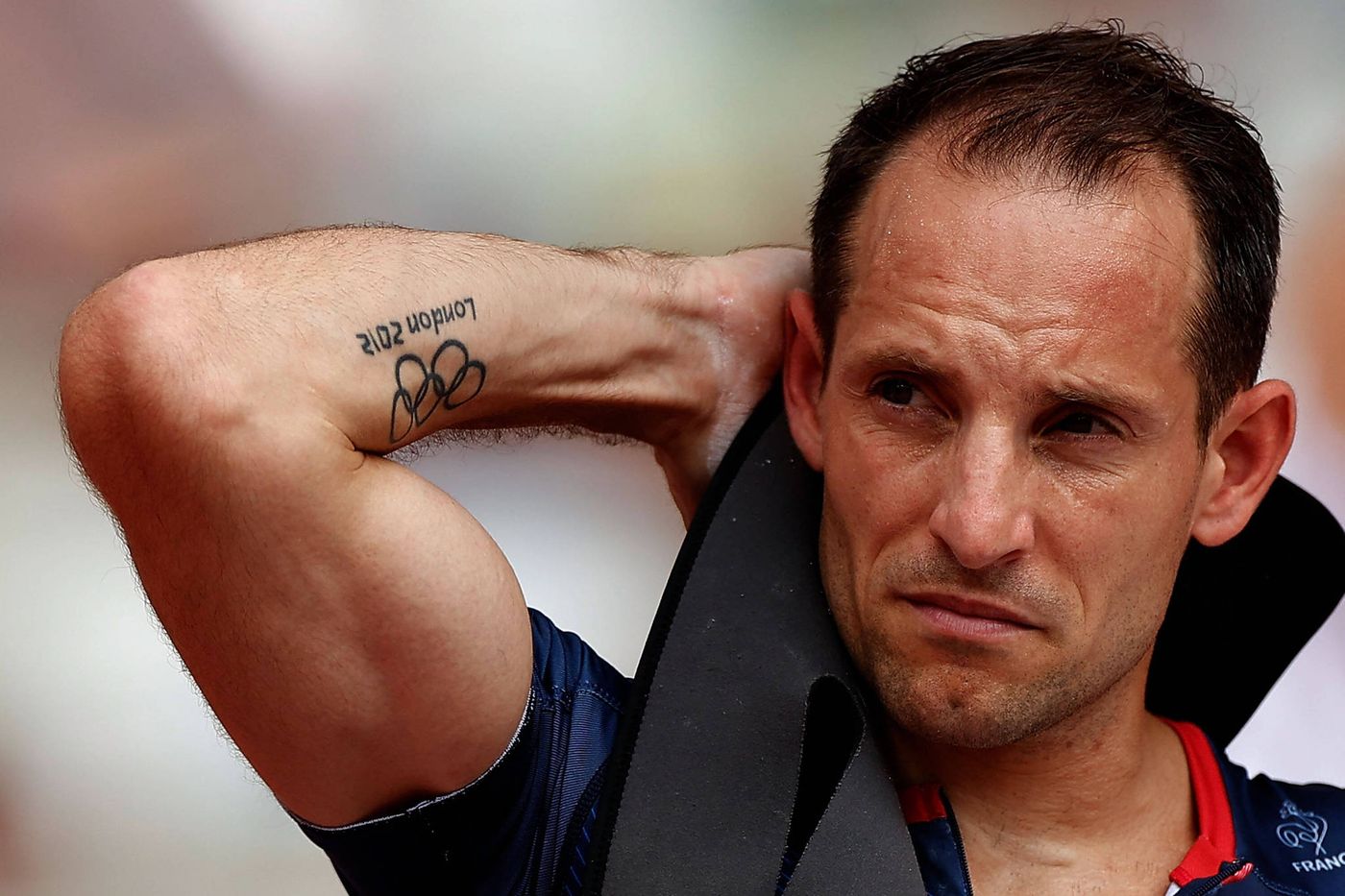 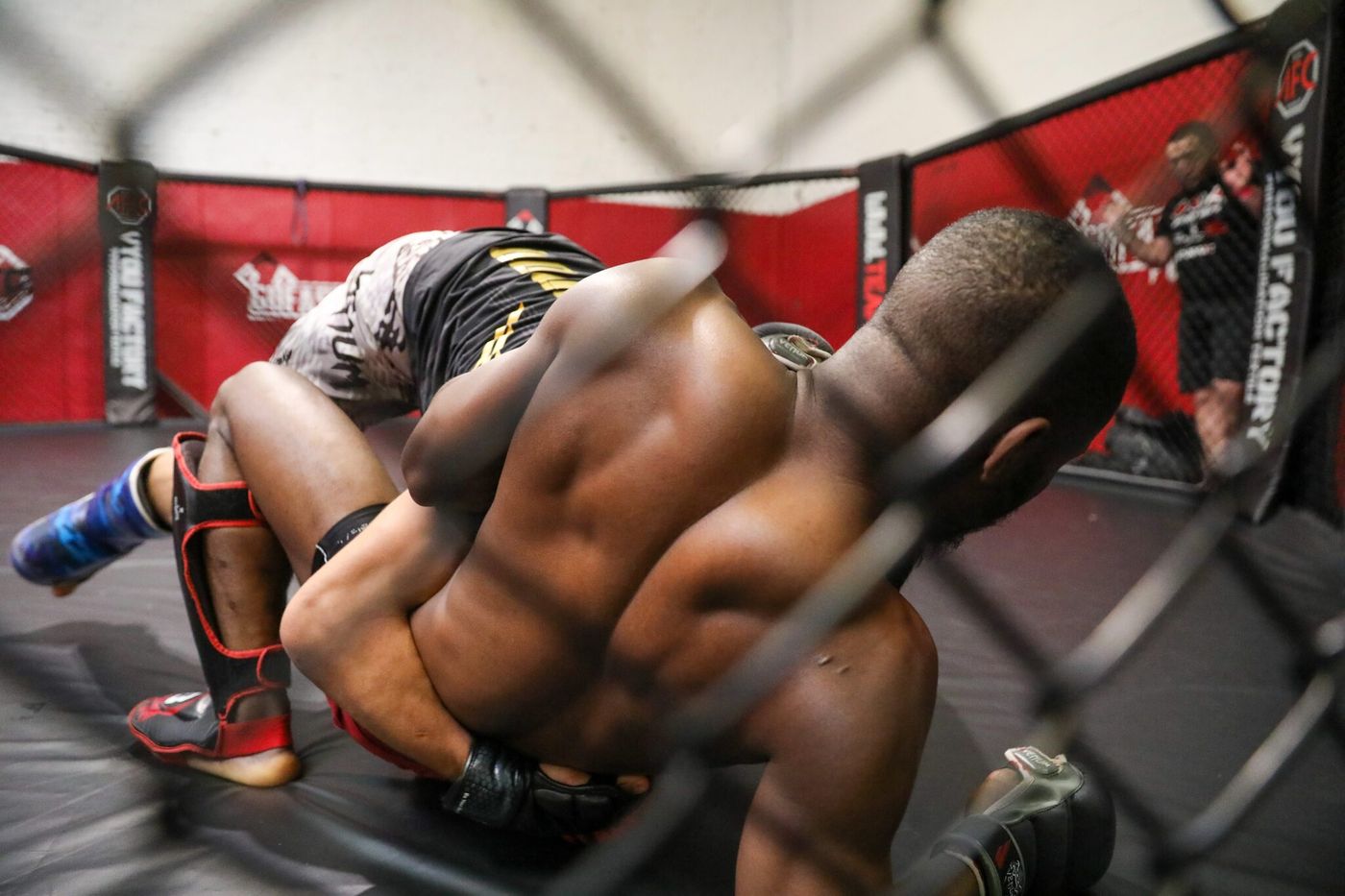 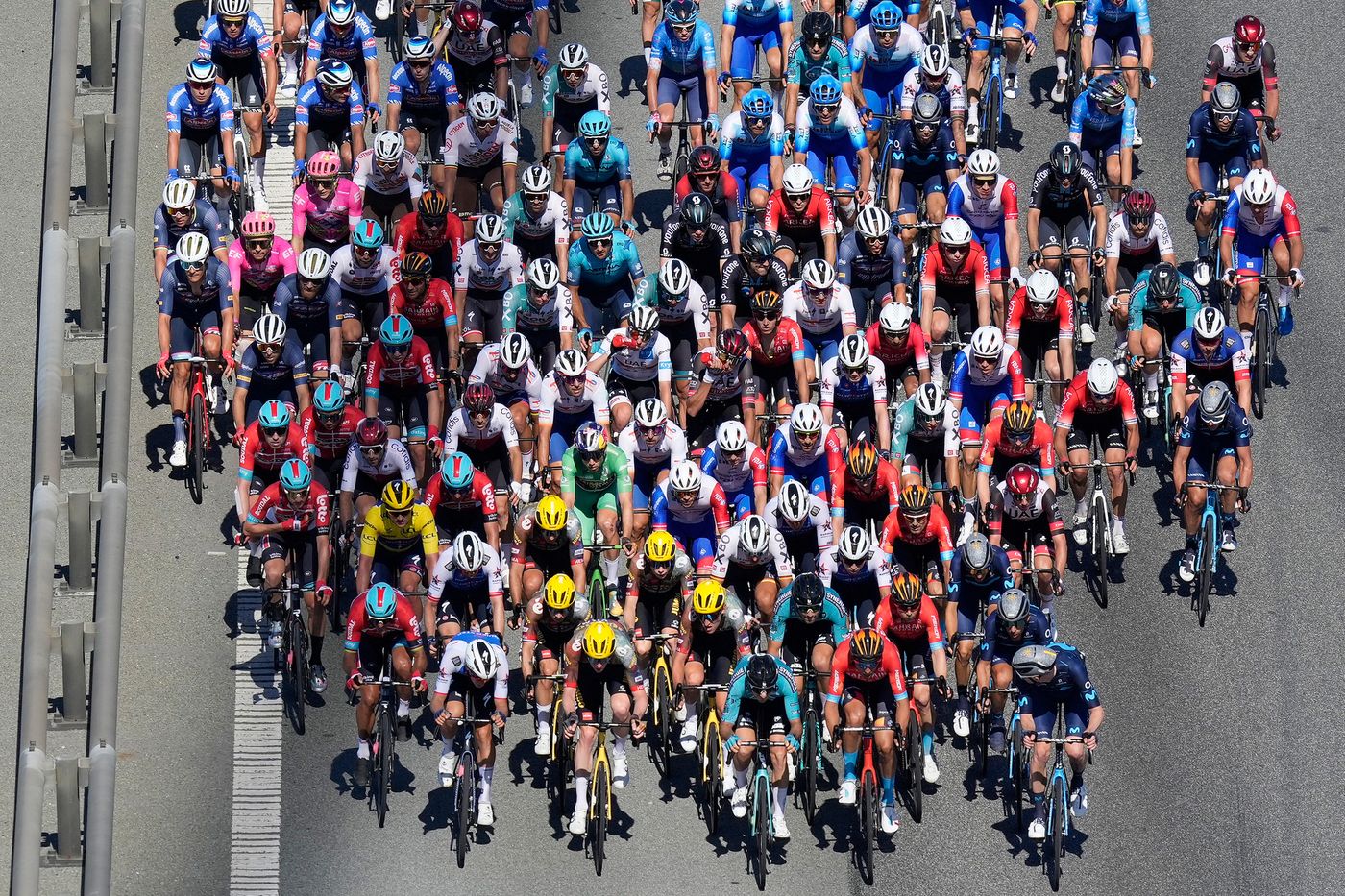