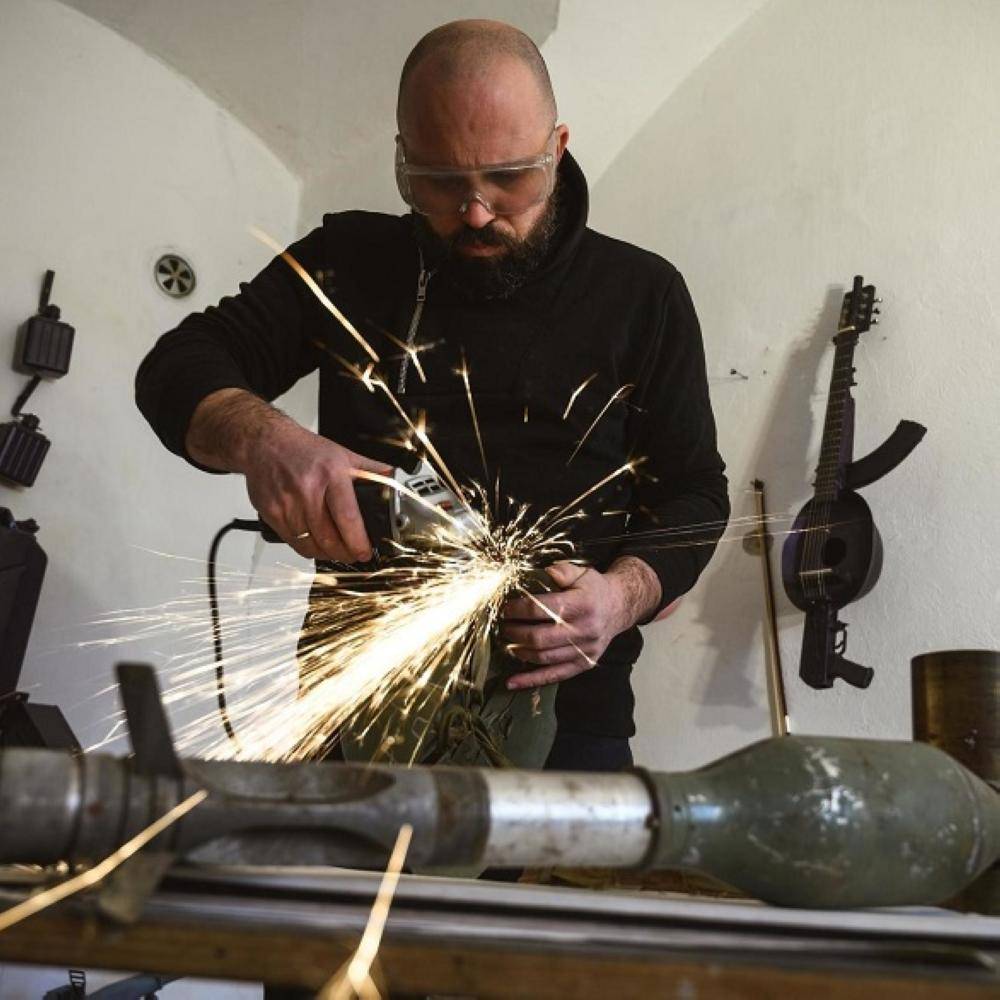 Every week, the Serbian sculptor, Nicola Makura, wanders the yard of military remnants in search of sounds, by searching among rifles, helmets and discarded rockets, striking with his fingers on old weapons to find pieces he can take to his studio and turn them into musical instruments.

The 42-year-old tries to turn these former tools of destruction into a vehicle for creativity in a region that still bears scars from the 1990s wars that devastated Yugoslavia.

He successfully converted a military cannon and gas flask into a cello machine, made a guitar out of a Zastava M70 rifle, a helmet for the Yugoslav army, and assembled a violin from a machine gun and a first aid box, among other things.

“Guns surround us everywhere … we are so surrounded by devastation that we no longer notice it,” said Makura, an assistant professor at the Novi Sad Academy of Arts in northern Serbia.

The goal of the sculptor

Makura aims to establish a full-fledged orchestra that roams around the region and performs musical performances with the presence of ex-combatants in the troupe. “I want to give those who participated in the war an opportunity to use the weapons they used in the war to create music.” He brought in the plastic artist and former warrior Srdjan Sarovic, who loves Play guitar made with gun and helmet.

“This rifle becomes an exclusively musical instrument,” Sarovic told AFP. “When I hold it in my hands and play it, I only worry about how it matches the instrument.” 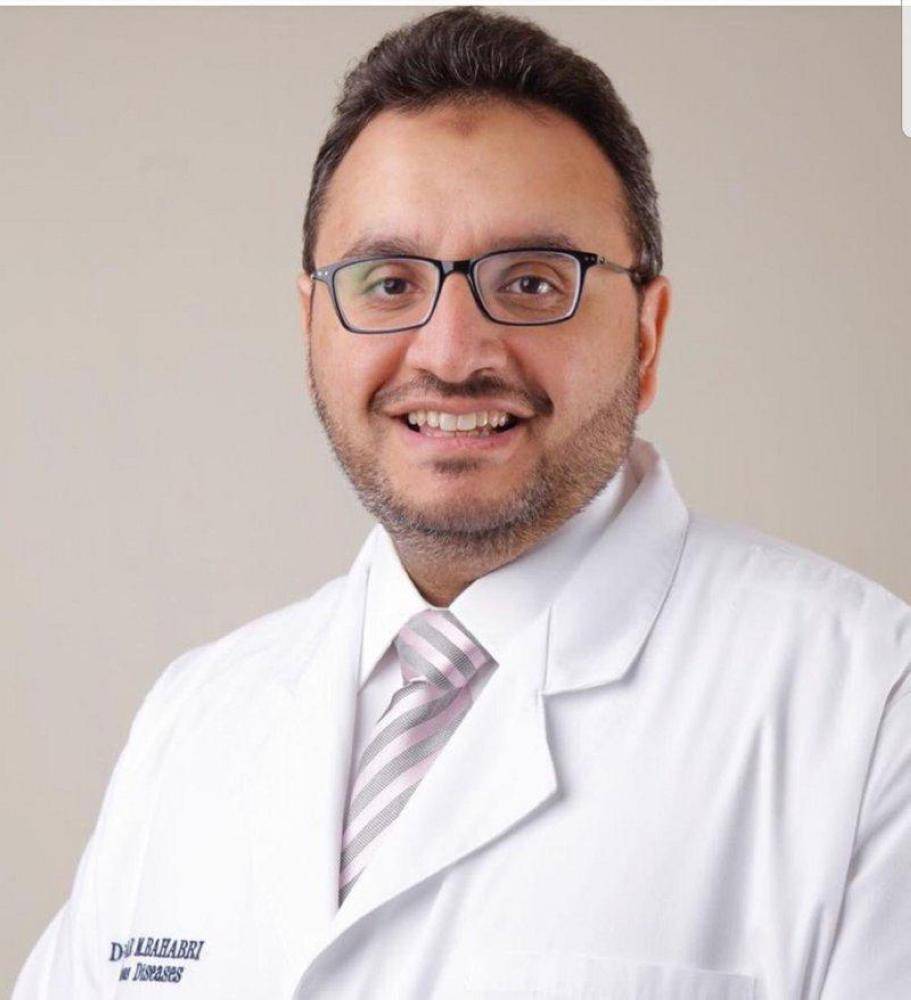 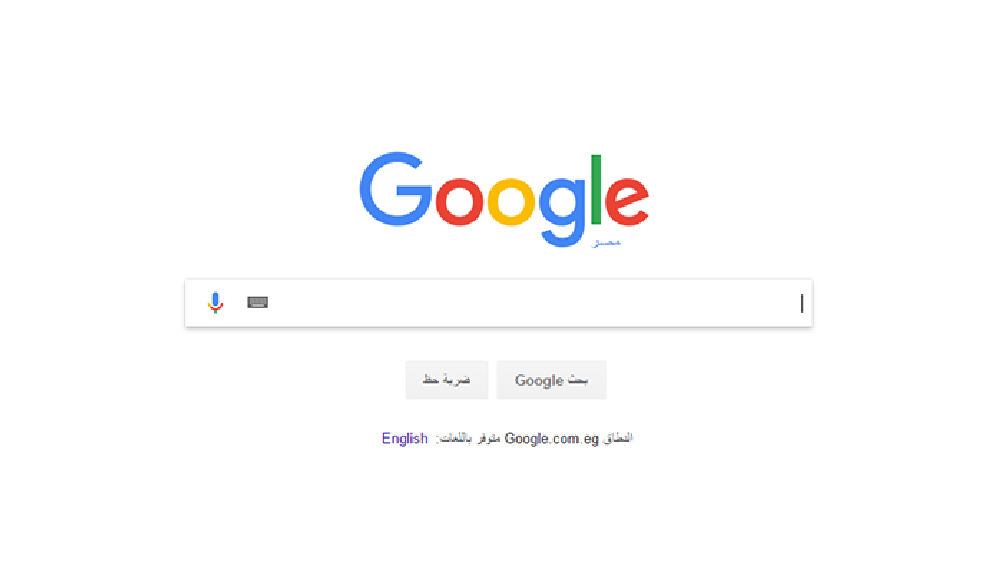 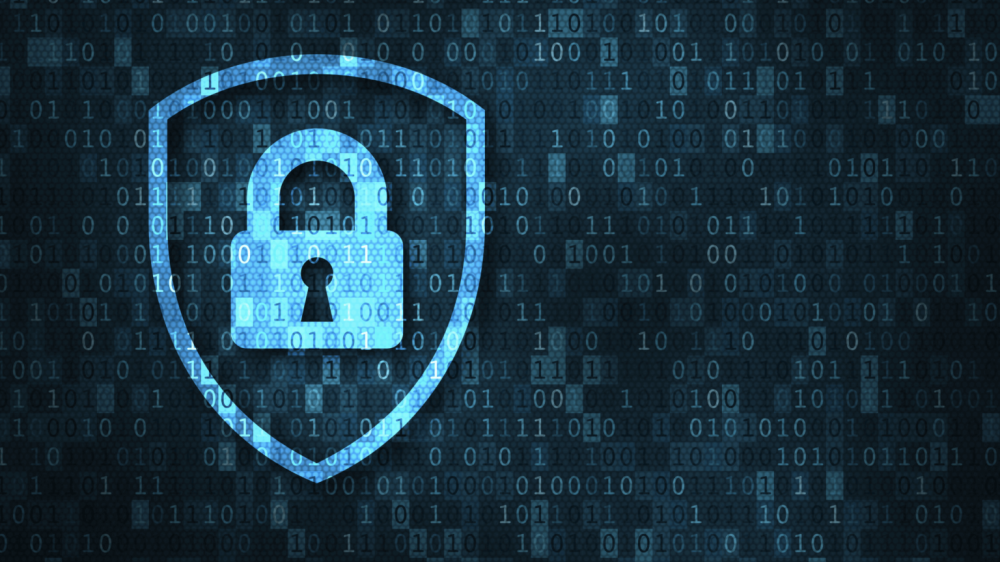