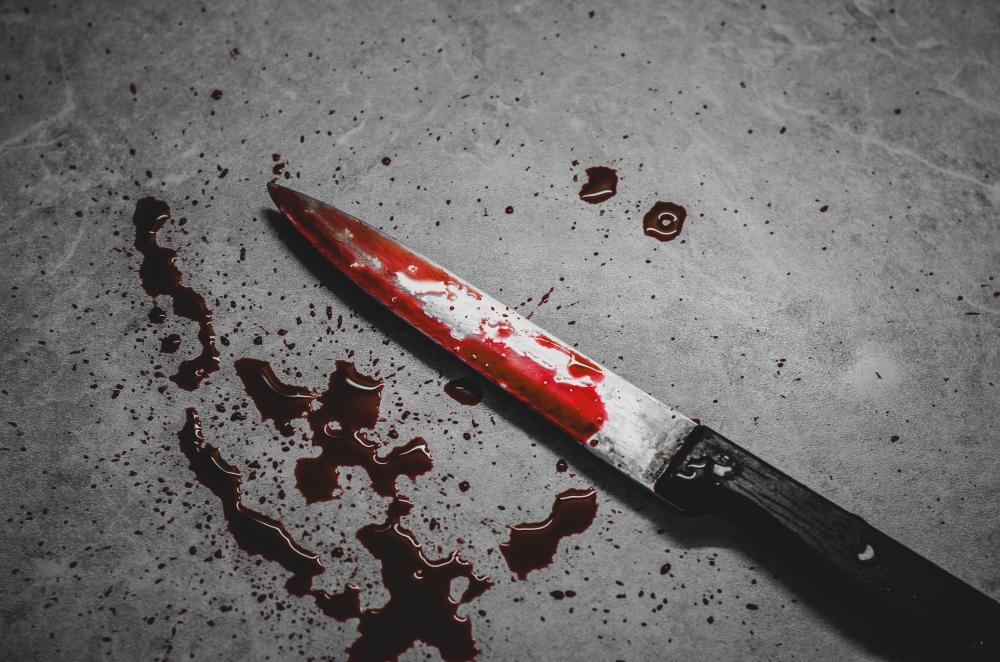 The Egyptian security services revealed the details of the “horrific” crime that took place, on Tuesday, in the Osim area, north of Giza Governorate, where a young man in his thirties beheaded his crippled father.

Investigations and investigations of the security services indicated that the beginning of the incident was the receipt of a report from the Osim police station stating that a woman had found the body of her disabled brother, aged 46, who was staying with his only son after the death of his wife.

According to media reports, the woman accused the deceased’s son of killing his father, because he was assaulting him with beatings and torture because of the accusation of the accused victim for his drug addiction.

A team of detectives moved to the scene of the incident, where it was found that the victim had a slit wound in the neck, and his body had traces of torture all over his body, and it was found that his son, suspected of committing the crime, had disappeared.

A police force was able to apprehend the accused, and he was taken into custody. Confronting him, he confessed that he had committed the incident, and that he had gotten rid of the victim because he had blamed him for his drug addiction.

In his confession, the accused added that he grabbed a bottle and slaughtered his crippled father, and lived with his corpse for two days.

The accused was referred to the Public Prosecution, which started the investigation, and decided to detain the accused for 4 days pending investigation. 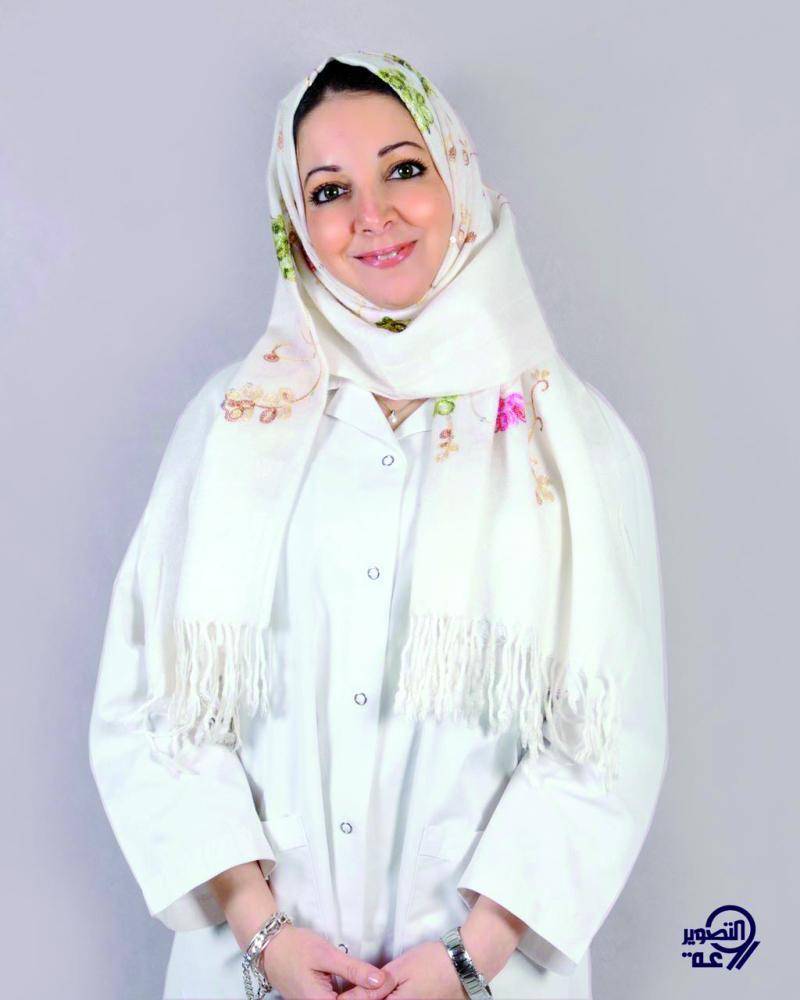 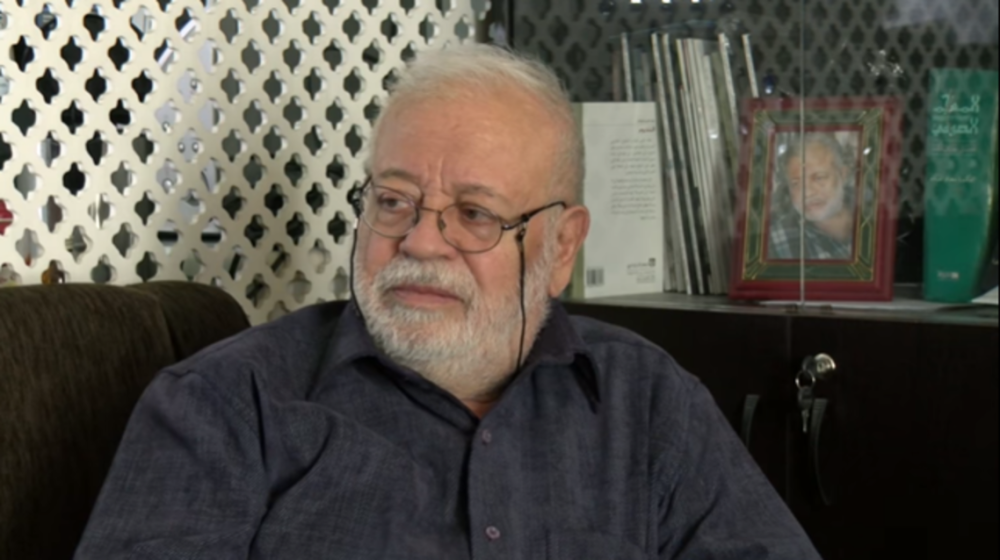