Ambedkar University Delhi (AUD) released its first cut-off list for admission in undergraduate courses with the highest cut-off being 99 per cent for psychology for aspirants from outside Delhi.

Last week, Delhi University had released its first cut-off with the highest aggregate score being 100 per cent for three honors courses at Lady Shri Ram College.

According to the cut-off list released around Thursday midnight, aspirants from Delhi require a minimum of 97.5 per cent to get into Psychology (Honors), while in English the cut-off for Delhi-based candidate is 96.25 per cent.

Delhi-based aspirants require 96.5 per cent to get into Economics while the cut-off for other popular courses like History, Mathematics and Sociology stands at 96.5 per cent, 93 per cent and 96.5 per cent.

The admission process is online this year due to the coronavirus pandemic. PTI 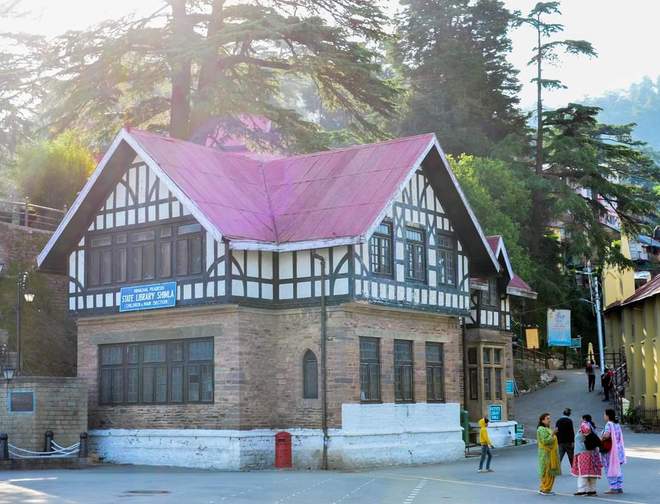 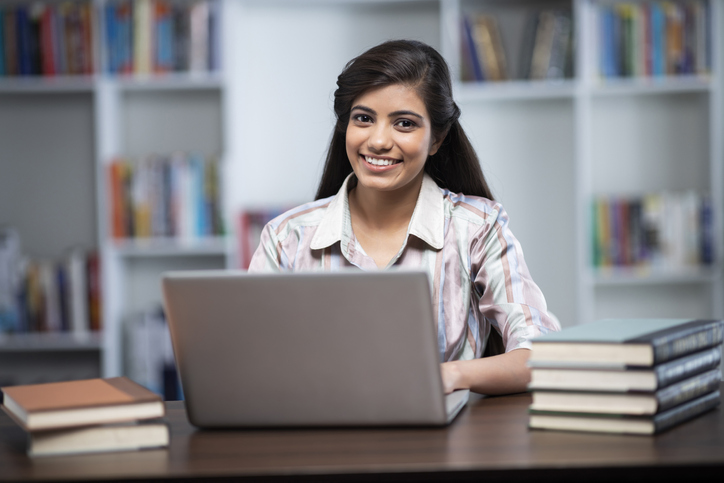 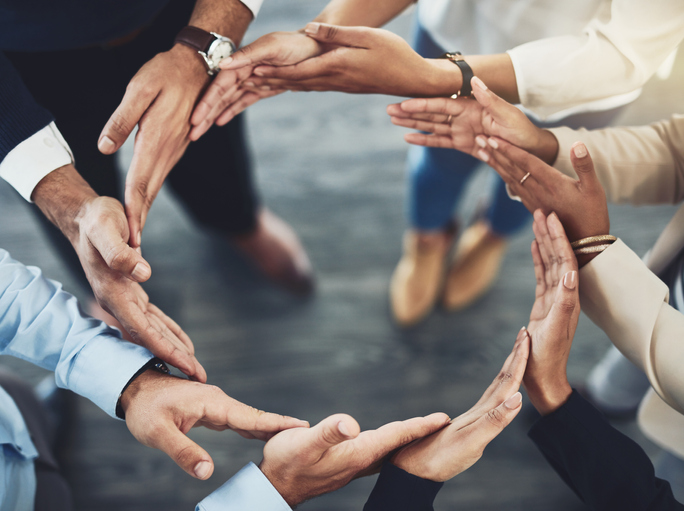