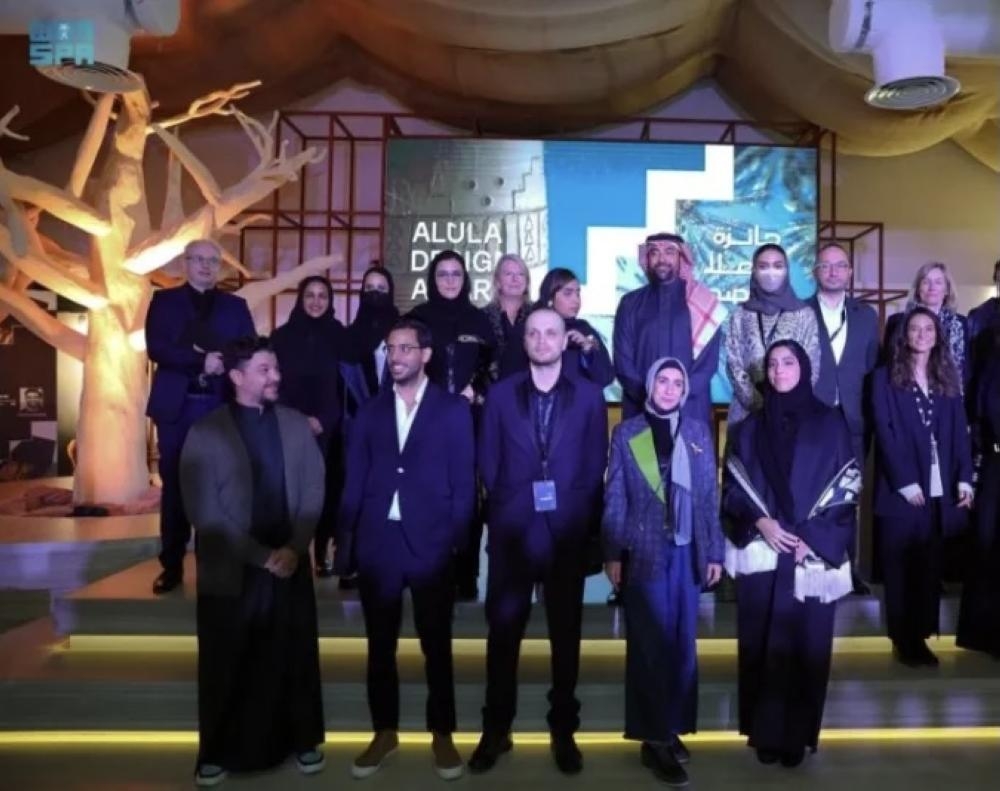 Under the patronage of the Minister of Culture and Governor of the Royal Commission for Al-Ula Governorate, Prince Badr bin Abdullah bin Farhan Al Saud, the Al-Ula Design Award announced the winners of its inaugural edition, at the Saudi Design Festival (Wednesday).

Out of 400 entries that were reviewed by a prestigious jury, the award announced the winning of six participants: Harry Dobbs Studio and Rokn Studio, Nour Al-Shorbagy, Tariq Al-Qasouf, Muhammad Baalbaki and Al-Jawhara Al-Rasheed, Nico Kappa, and Reem Peshawari.

For his part, the Minister of Culture said that the award is “an important step in enriching the culture and arts movement, as they are two main pillars of the authority’s strategy, so that AlUla will be an inspiring destination for all artists and designers.”

The AlUla Design Award presented an open invitation to designers from all over the world to create concepts inspired by the heritage, nature and art of AlUla, and received more than 400 entries. The Royal Commission for AlUla will produce the winners’ designs.

In turn, Noura Al-Dabal, Director of Arts and Creative Planning, confirmed that this first edition “showed us the capabilities and talents that exist in the Kingdom and around the world,” noting that the participants in the AlUla Award had won the judges’ admiration for their works that demonstrated the essence of Al-Ula to the contemporary audience.

Al Dabal congratulated the winners, emphasizing the authority’s aspiration to support their design journey. Al-Dabal added: “I am also pleased to announce that the AlUla Design Award will continue its efforts to motivate innovators to flourish, and the next session will be announced soon for the participation of male and female designers, given that AlUla is a source of inspiration for its aesthetics, scenic landscapes, and deep interconnected history so that the world can enjoy the works presented on Al-Ula.

Tariq Al-Qasouf, one of the winners of the AlUla Design Award, said: “It has been an arduous journey to innovate new products, and we appreciate the efforts of the Royal Commission for AlUla Governorate to provide this opportunity to the creative community around the world.”

Information about the winners:

A collaboration between a British and Saudi studio, which presents a distinctive collection of antiques that embody the spirit and memory of AlUla.

A Saudi designer offers a range of travel and handbags inspired by the aesthetics and motifs of AlUla.

A Lebanese designer based in Australia offers a range of gifts inspired by the creations of traditional artisans.

A Saudi collaboration that offers a range of products that stimulate the five senses through the interaction between play and memory.

A Greek designer based in Dubai, he offers a range of accessories inspired by the landscapes of AlUla.

A Saudi designer presents a collection of luxurious scarves that reflect the beauty of AlUla. 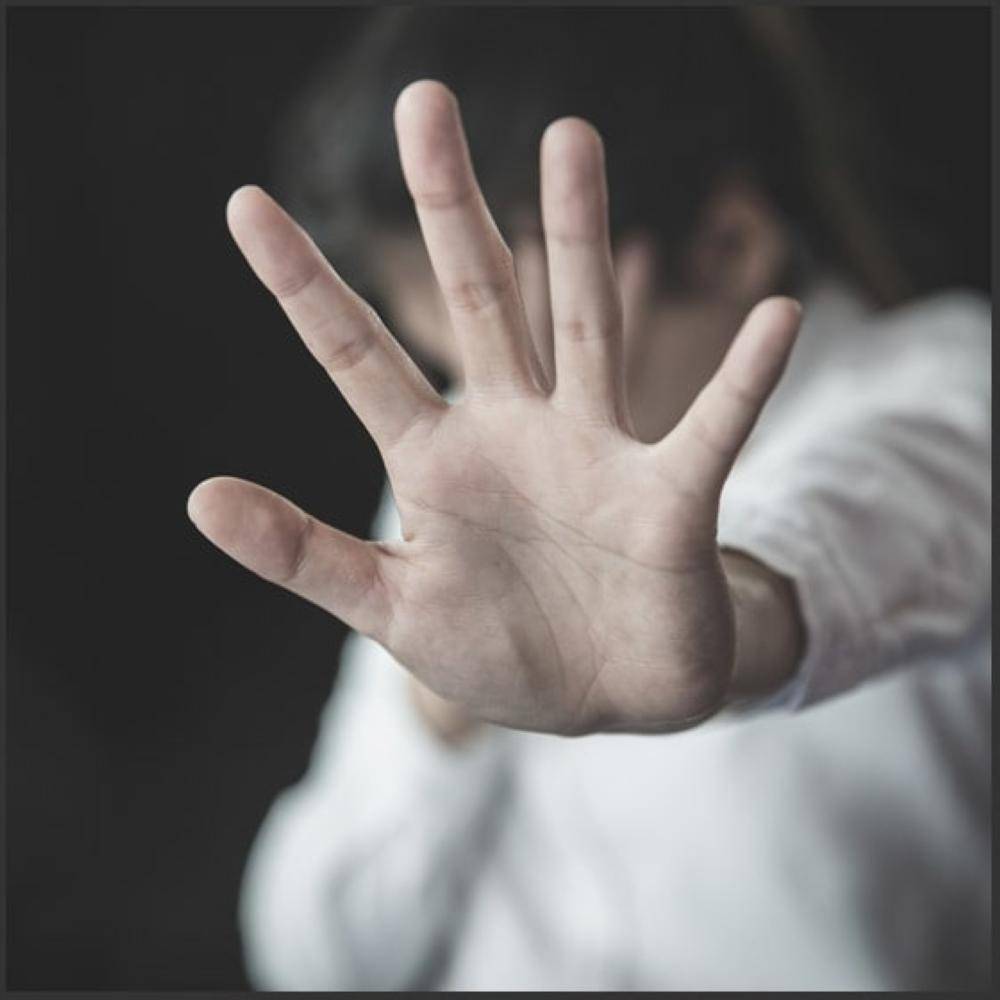 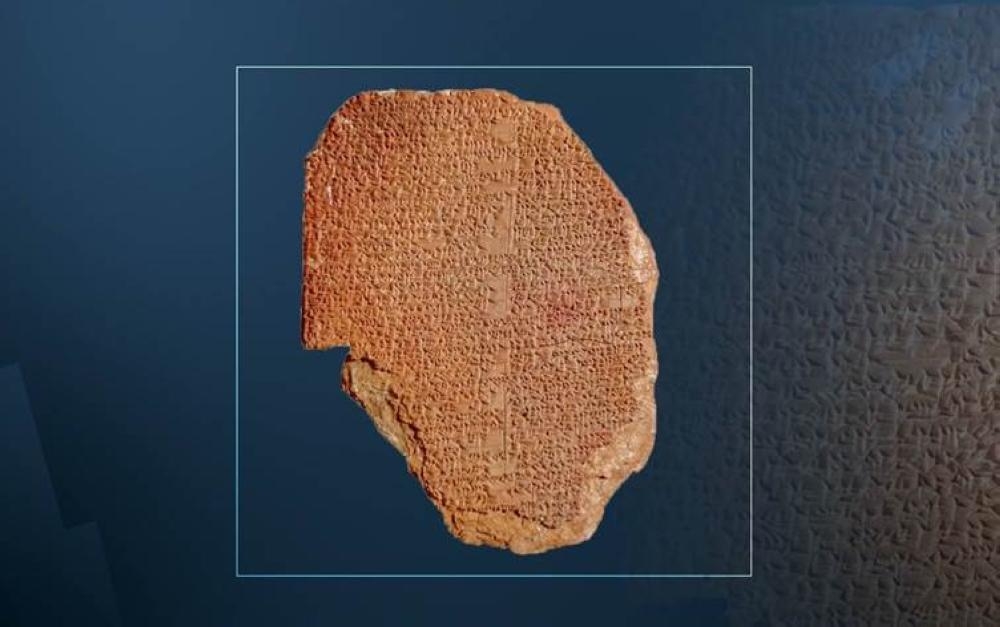 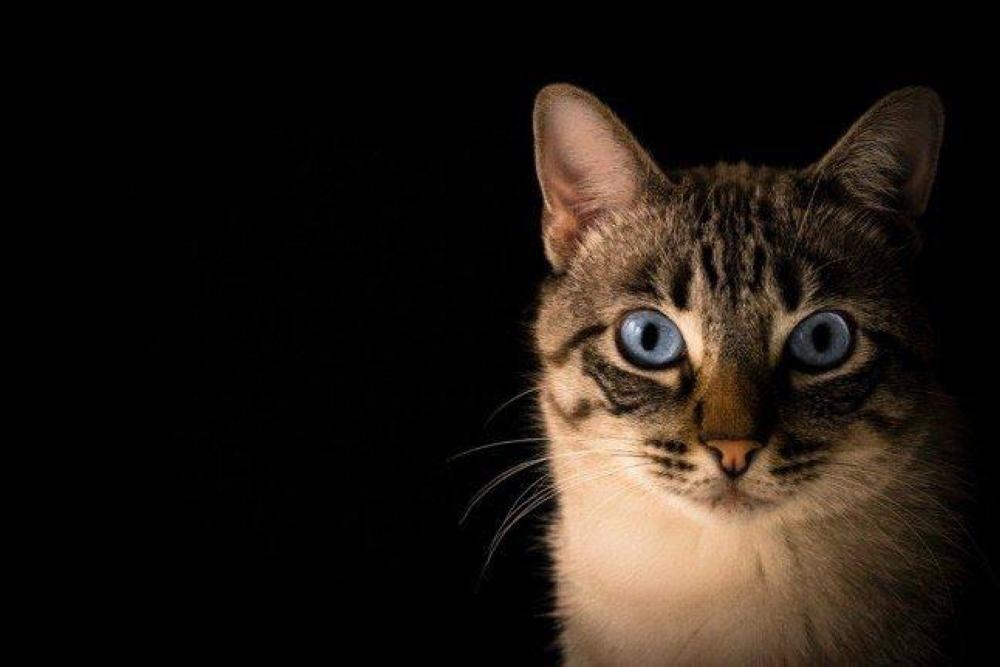