“The participation rate is not important. ” After having voted in Bouchaoui, near Algiers, President Abdelmadjid Tebboune did not hesitate to anticipate the snub expected from the early parliamentary elections of June 12. The Algerians have in fact very massively ignored the ballot. “The rejection rate exceeds 70%, despite the repression”, notes Saïd Salhi, vice-president of the Algerian League for Human Rights.

The official participation rate at 4 p.m., of 14.47%, was already judged ” generous “ by many observers. Mohamed Chorfi, the president of Annie, the body in charge of the vote, tried, in the early evening, to fill the wait by inventing a new figure called “national average of the participation” of 30.20%. “This is a division of the sum of the rates per wilaya – administrative division, editor’s note – divided by the number of wilayas, which does not include the coefficient of registrants. Nothing to do with a participation rate ”, explains Nour Messahel, statistician.

In Souidania, a town near Algiers, the few voters complained about the complexity of the ballot allowing candidates to be selected from 38 different lists. “I didn’t know how many names I could tick off, and here I was given two different numbers that would void my ballot”, said Said, a retiree who came to support a friend as an independent candidate. Due to this complexity, Anie announced that she might need four days to go through the ballots.

For Imad, 39, a former activist of the Front des forces socialistes (an opposition party that does not participate in the elections), President Tebboune’s decision to “Facilitating the candidatures of the independents by paying them their campaign costs to drown the political parties has proved to be counterproductive”. “It has tramped the political exercise, with a rush of opportunists. The Algerians saw clearly that it was about a grotesque rejuvenation of the customers of the mode ”, he denounces.

The rebellious region of Kabylia has, for the third time in a row, fully boycotted a national election on June 12. Clashes between young people and the police took place in the two Kabyle wilayas of Bouira and Béjaïa, around voting centers. “The 407 deputies resulting from this election will feel very weak with so few voters. But what will those of Kabylia say if the Anie validates their mandates? “, worries the constitutional expert and former deputy Ahmed Betatache.

Sick and absent for two months at the turn of the year, President Tebboune took the gamble of pursuing his institutional roadmap, despite the affront that the constitutional referendum of the 1er November 2020 in which only 23% of voters participated. After a brief opening sketch on February 20, with the release of around sixty Hirak political detainees, he again toughened his tone, suppressed the popular Hirak marches which had resumed after a year of truce and initiated a passage in force early legislative elections. A petition from actors of the popular movement denounced two days before the poll “An election under a state of siege” which would worsen the political crisis. 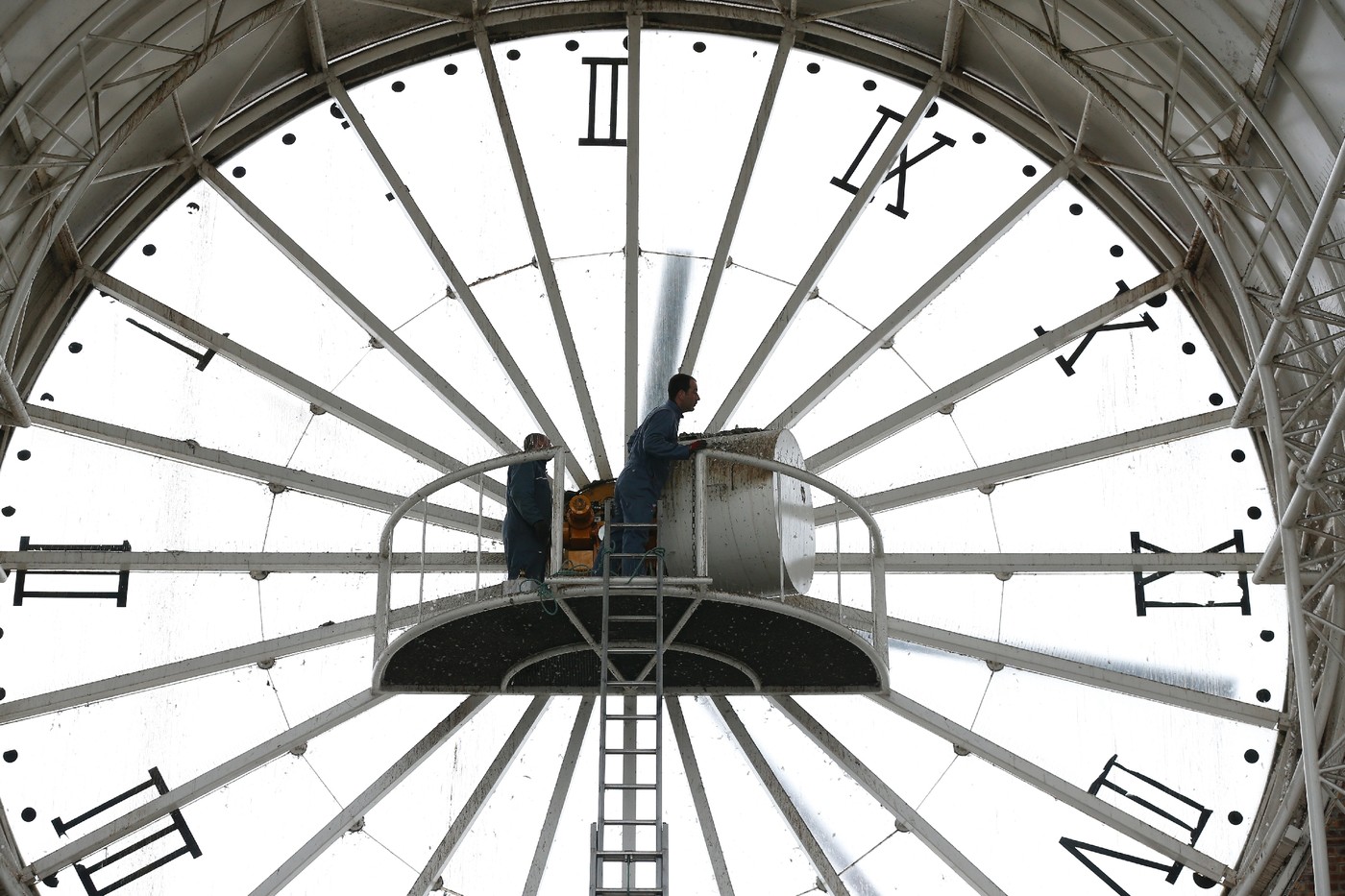 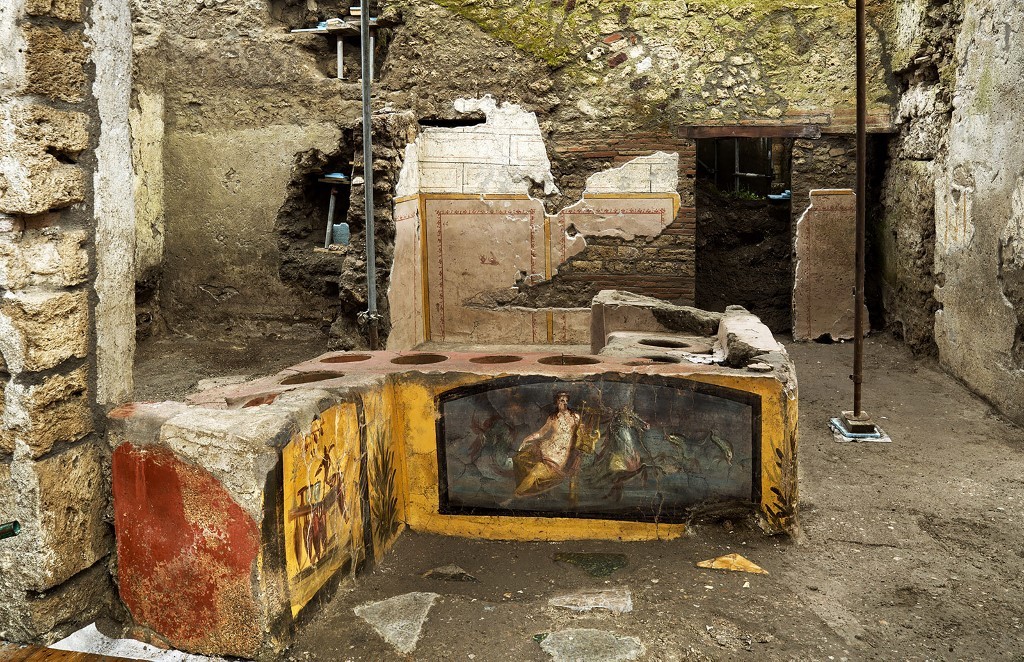