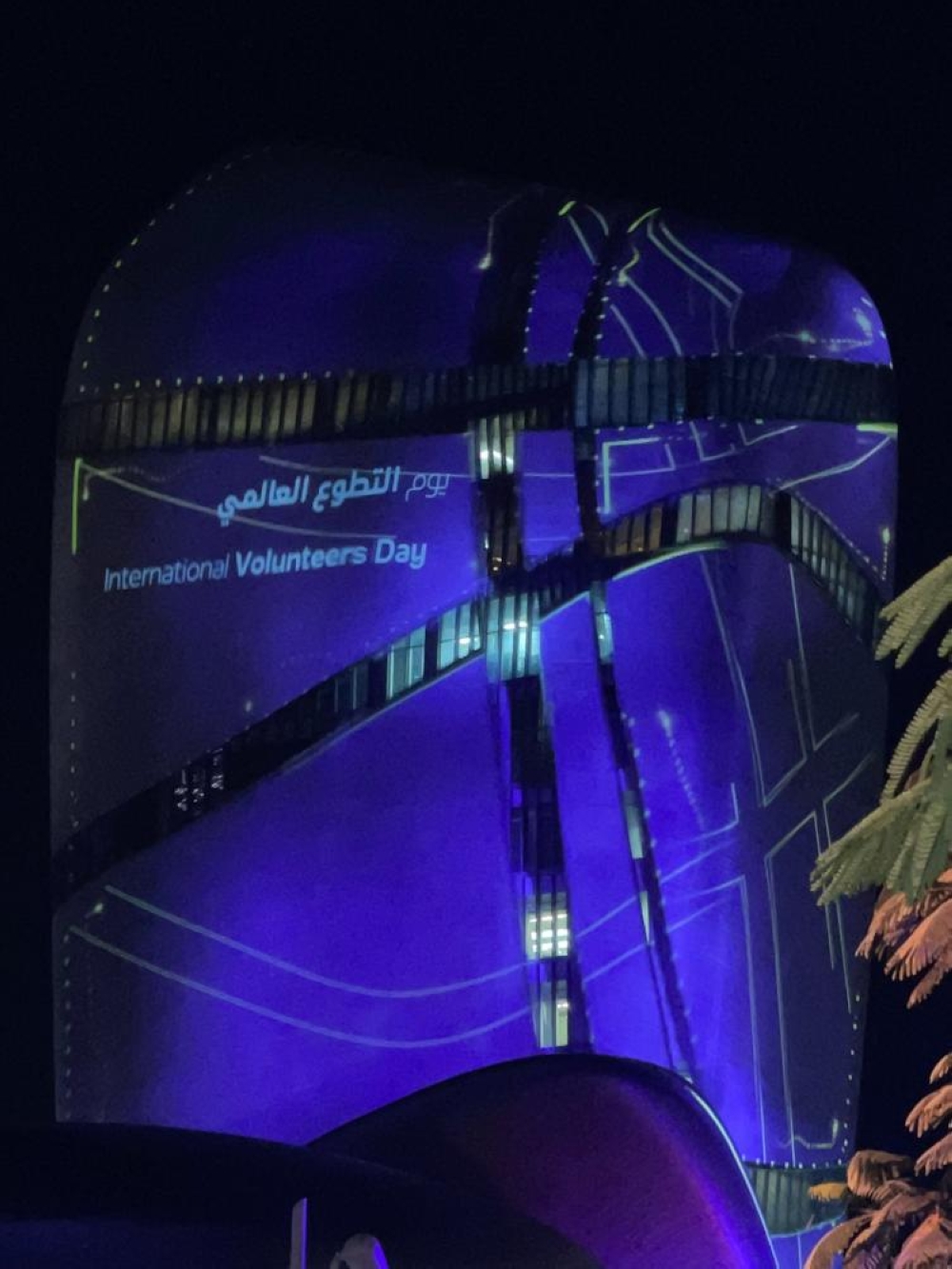 While today’s date coincides with the occasion of the #International_Volunteer_Day, the eastern region continues to lead in the field of volunteering compared to the rest of the regions, whether through the number of volunteer hours in the volunteer work platform, the last of which was in the health field, or through the quality and number of programs and initiatives witnessed by the eastern region, which It reflects the extent of the concept of volunteering and its culture among volunteers, volunteers, and decision makers in the Eastern Province.

In the largest edifice of knowledge in the Kingdom, the King Abdulaziz Center for World Culture (Ithra) devoted a special interest to volunteering, believing in the center’s belief in the importance of volunteering. Instilling life skills that raise the level of a sense of responsibility, ethical standards, and team spirit to understand the values ​​that form the basis of volunteering, in addition to the Volunteer Enrichment Forum, which seeks to raise the potential of young people, discussing the experiences of inspiring people who made their mark in volunteering, in addition to sharing their stories And methods of success and identifying the fruits of volunteer work, and drew their attention to how to create opportunities for their success through volunteer work. The Center also expressed its interest on the occasion of the International Volunteer Day by displaying pictures of volunteers on the building.

As long as the talk about volunteering, Najeeb Al-Zamil, may God have mercy on him, imposes his name as the godfather of volunteering, not only at the level of the eastern region, but also in the Kingdom as well as the Arab countries. Except for the hashtag #Naguib_Zamil. 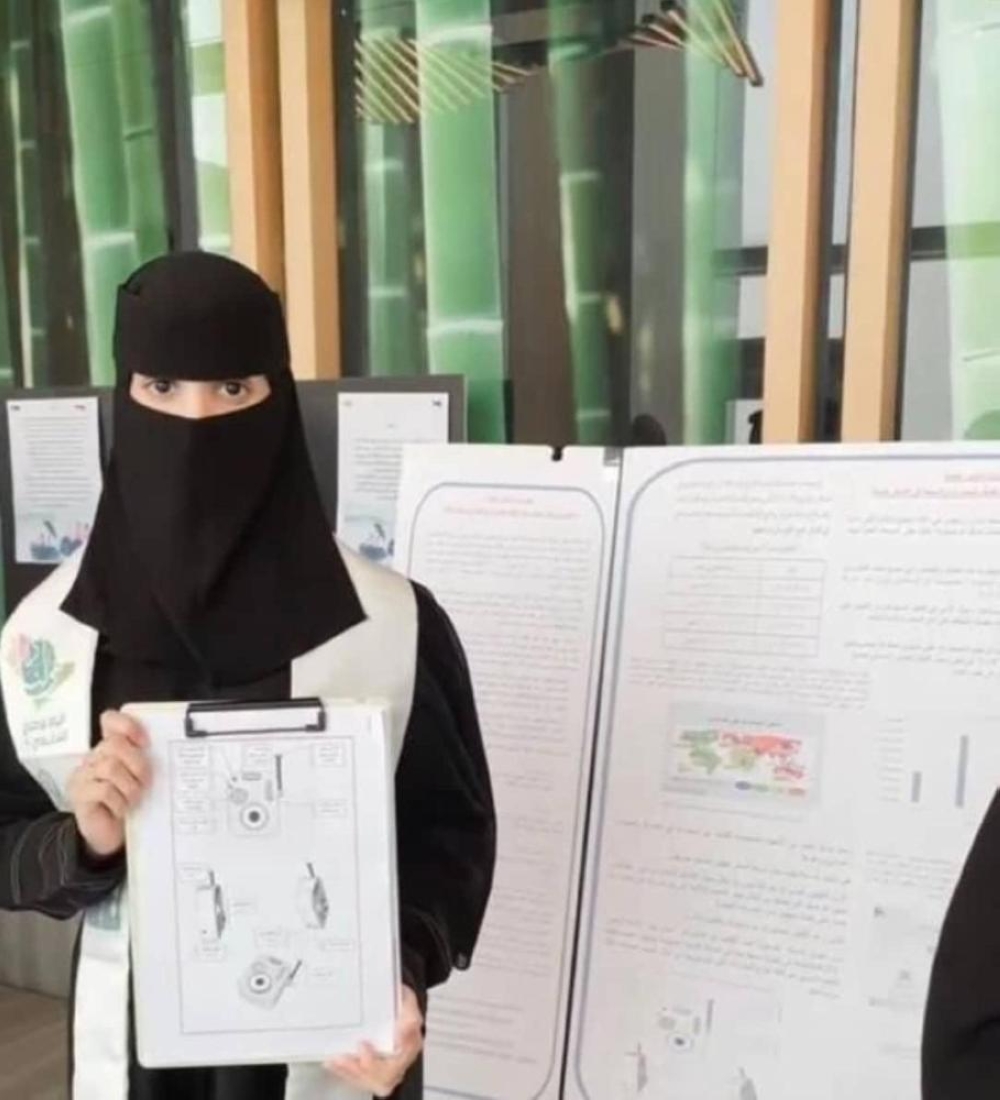 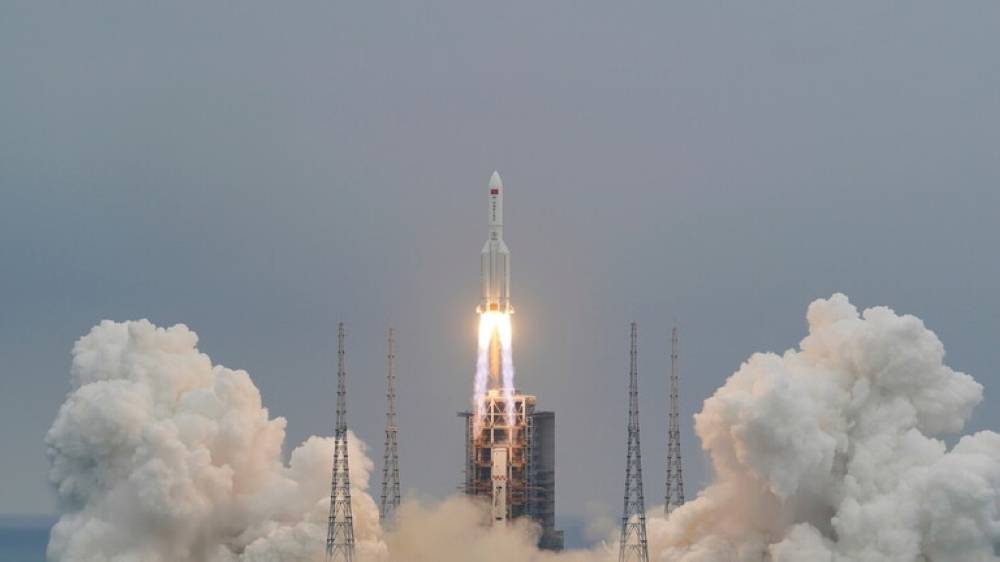