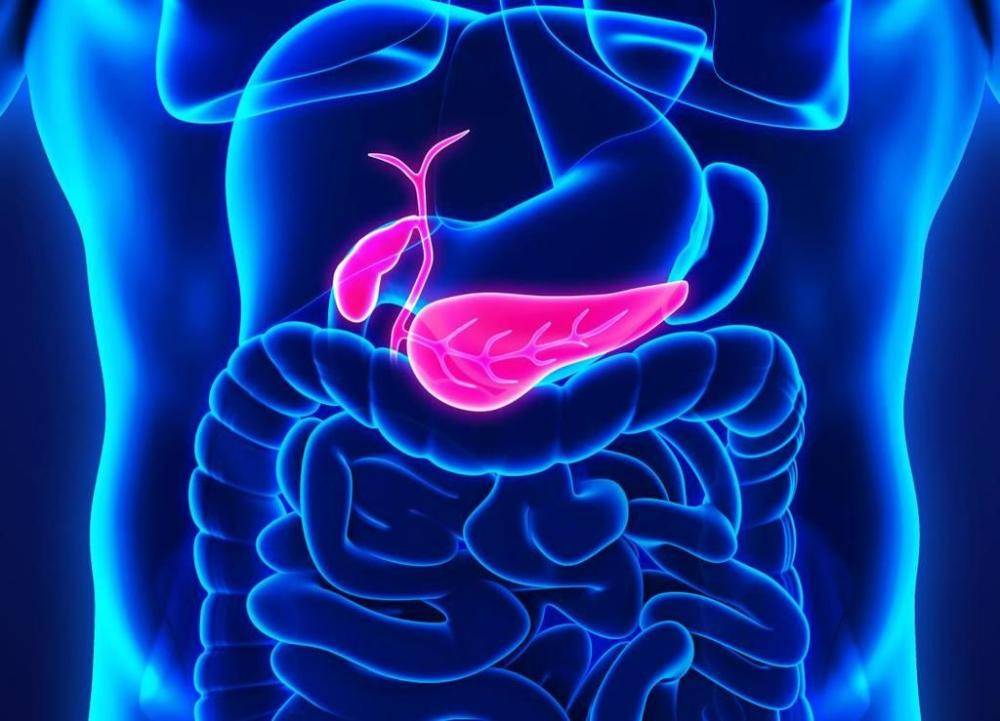 Al-Sharqiya had the highest rates of pancreatic cancer among males, and Riyadh in females, according to a retrospective descriptive study. Epidemiological data on pancreatic cancer cases, which were diagnosed in 13 administrative regions between January 2004 and December 2015, were extracted from the Saudi Cancer Registry.

This study, published on the science website dovepress, revealed a slight increase in the CIR and ASIR rate of pancreatic cancer among males and females.

The eastern region, Riyadh and Tabuk recorded the highest rates of infection among males, and Riyadh, the northern region and Tabuk among females. 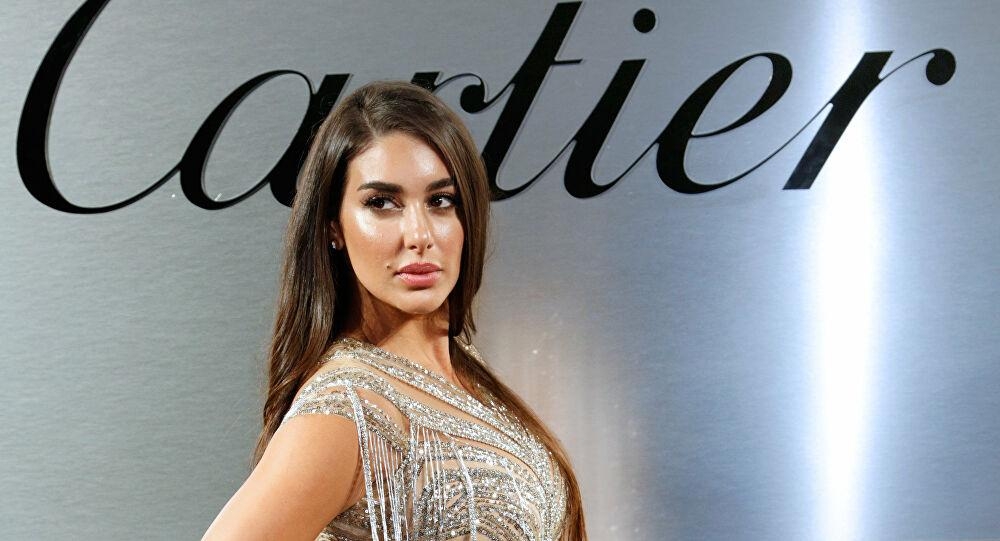 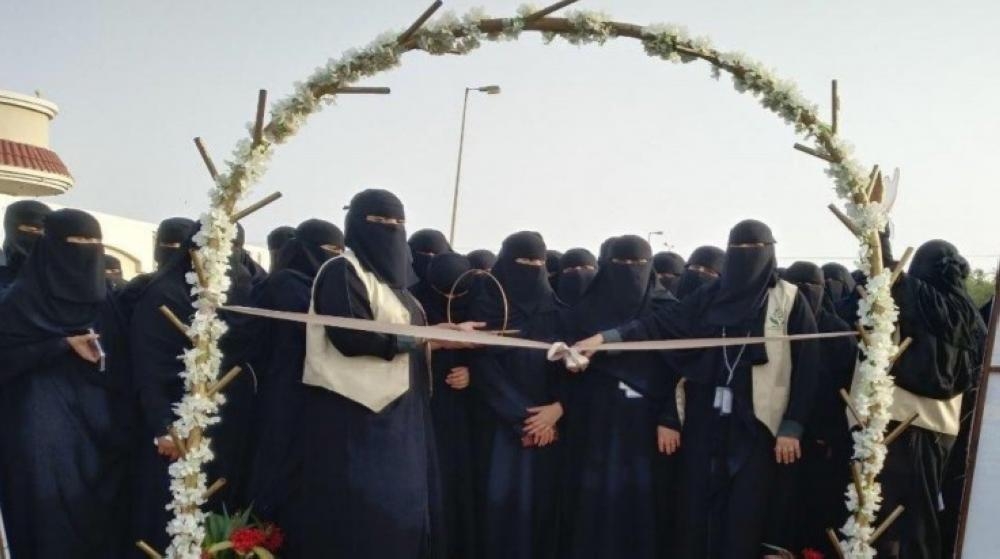 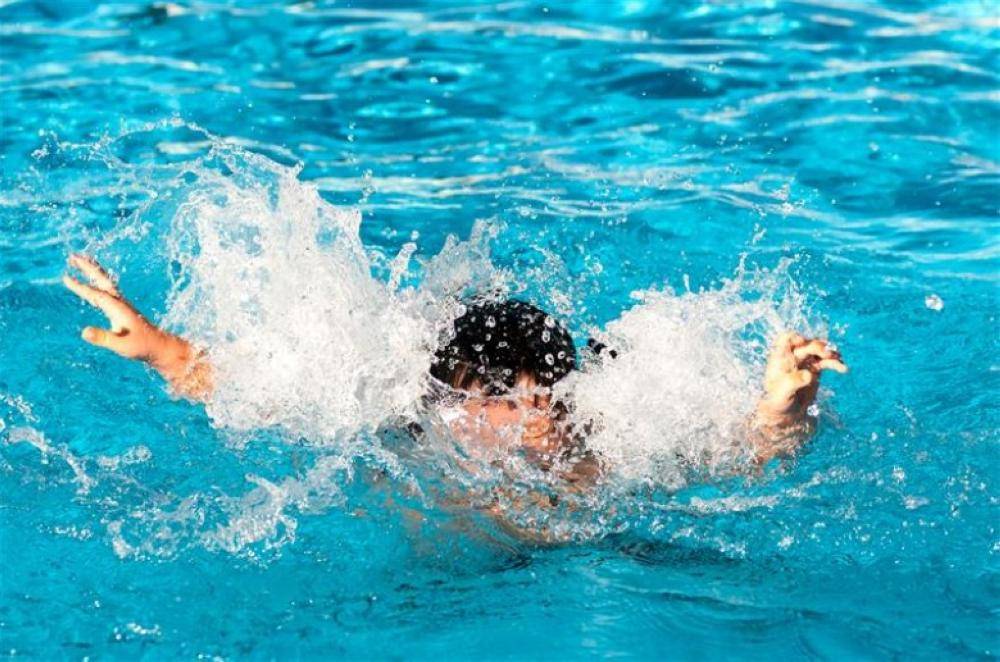