The Director General of the Ministry of Human Resources and Social Development Branch, Dr. Fahad Al-Mutlaq, revealed that it is a reference to what was circulated on Twitter about a girl subjected to violence in Al-Qassim by her family. “She asked for that because she wanted to think about the decision she would make, whether by going to the police to talk to her family or leaving her living quarters.

Al-Mutlaq indicated that the girl is under follow-up, and upon contacting her, her request was to complete her studies only, a girl aged 21.

He indicated that the effects of violence on the girl showed that it had a period of time. She was given the numbers of domestic violence for rapid intervention and made it clear that they are in her service.

Dr. Abdul Mohsen Al-Saif, Associate Professor at King Saud University, commented that when we look at what happened with the Al-Qassim violence, which exploited social networking sites, until it reached a trend that there are several points, the most important of which is violence in general and violence against women and children specifically is a criminal, customarily and legally. And only an ignorant or ill person can do it, and the authorities ’preoccupation with these exaggerated cases is a matter that must not be tolerated, because there are those who are more predominant in these services than manipulators or reckless ones, and there are psychological, social and cultural aspects behind the allegation of violence, especially among the adolescents class. The most important of them is the love of prominence and fame and the generosity of sympathy and compassion from the masses, and this unfortunately we observe it in many conservative societies in particular, and it is the duty of parents, educators and those close to adolescents in particular, to pay attention to such aspects in education and satisfy the psychological and emotional needs of those under their hands, so that they do not resort to research He indicated that the term violence must be defined, as well as what is meant by it and when a person is exposed to violence.

– The case was monitored at the Domestic Violence Reporting Center

– Was directed to the Family Protection Unit in Al-Qassim Region

– The girl asked to wait before social protection and non-interference

– She only wants to complete her studies 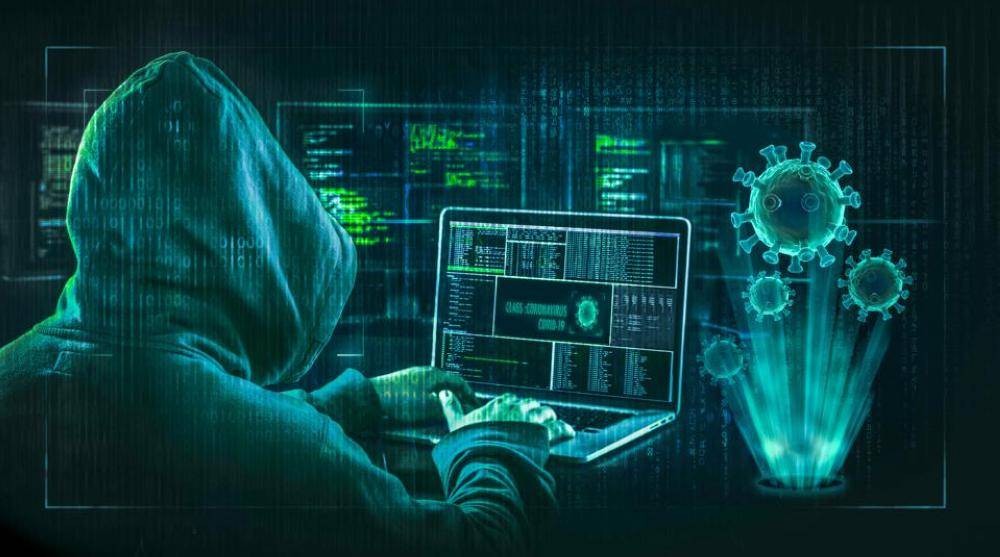